Very original 356A, one of the first 300 cars built in September/October 1957, shortly after the second revision of the 356A was set-up in the Zuffenhausen factory, known as Type 2 (or T2).

This particular car originally featured a very attractive color scheme that is now replaced by an incredible patina with all body panels in excellent, original condition!  This makes it very hard to decide whether to restore the car completely and a final decision has not been made yet. However, it will need a full mechanical commissioning to be driven as is. Comment: The first owner was a Med. Det. in the US-Army, stationed in Germany at the time.

Comment: No record of subsequent owners is available. It is assumed the car spent its entire life in Nevada as it was discovered near Carson City.

Exterior color as per Kardex/CoA:

Interior color as per Kardex/CoA:

Body: yes; Engine: no; Transmission: no 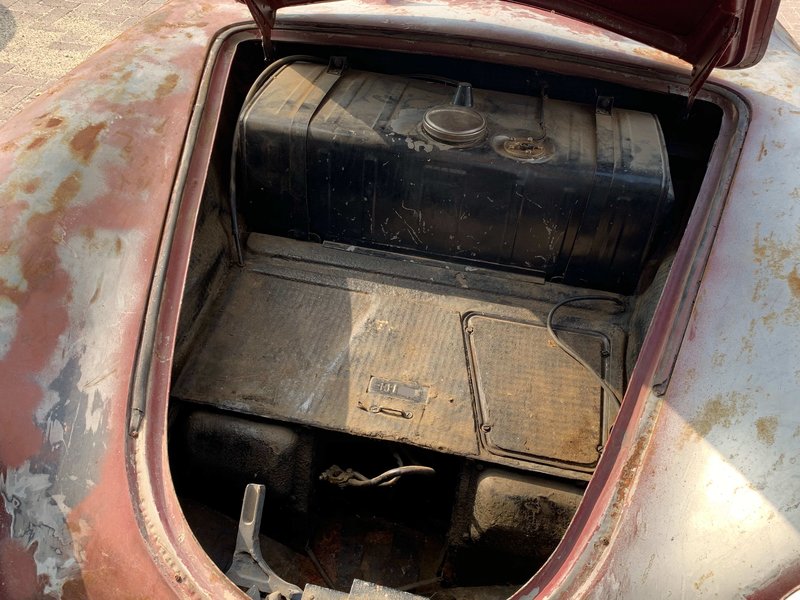 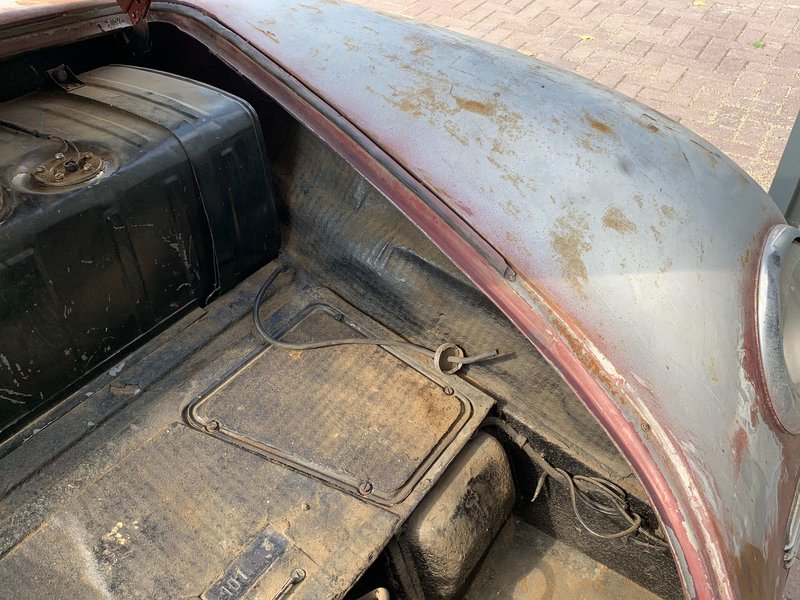