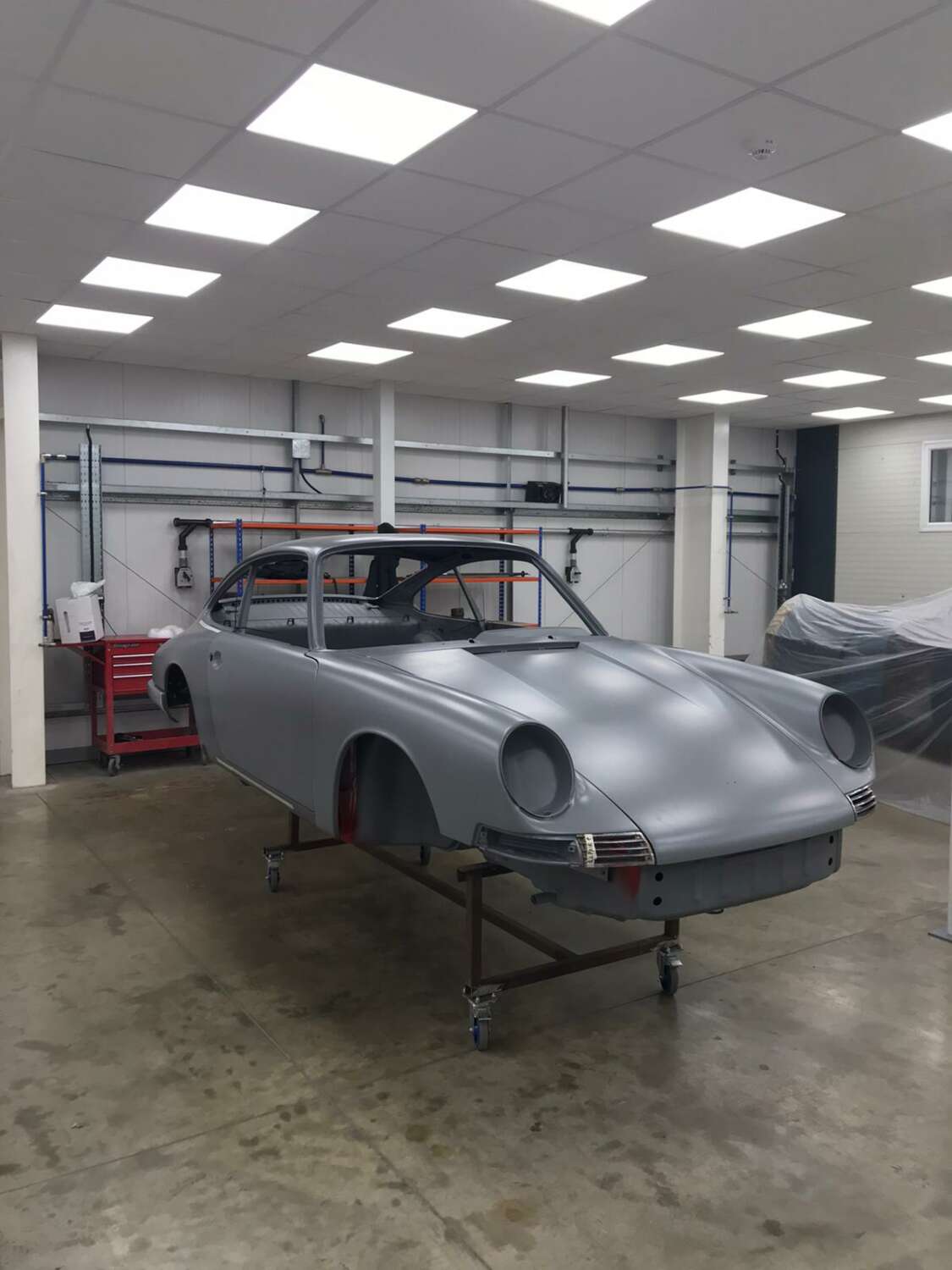 A very early 911 (901-series) Coupe that is entirely built by Porsche, including the body. A highly sought-after model that is eligible for the most sought after classic GT race and rally series:

Built on the 5th of July, 1965, making this a true MY65 car that left the factory in Signal Red. The car was built for the US market and resided with it’s first owner (a NASA engineer) in Indiana, USA, where service records on the Kardex/build sheet show it’s delivery date was September, 1965.

The factory options include, as per Porsche Kardex:

This is an excellent opportunity to purchase an very early SWB 911 to be restored to its orginial specification. Not to be missed by any collector or enthusiast and offered at a price which includes UK import duties paid.

Chassis #901*** was completed at Stuttgart, Zuffenhausen in July 1965 and supplied new as a Left Hand Drive 1965 model via P.C. Import, Northbrook, USA.

Comment: No record of ownership is available. It is assumed the car spent part of its life in California as it was discovered there. 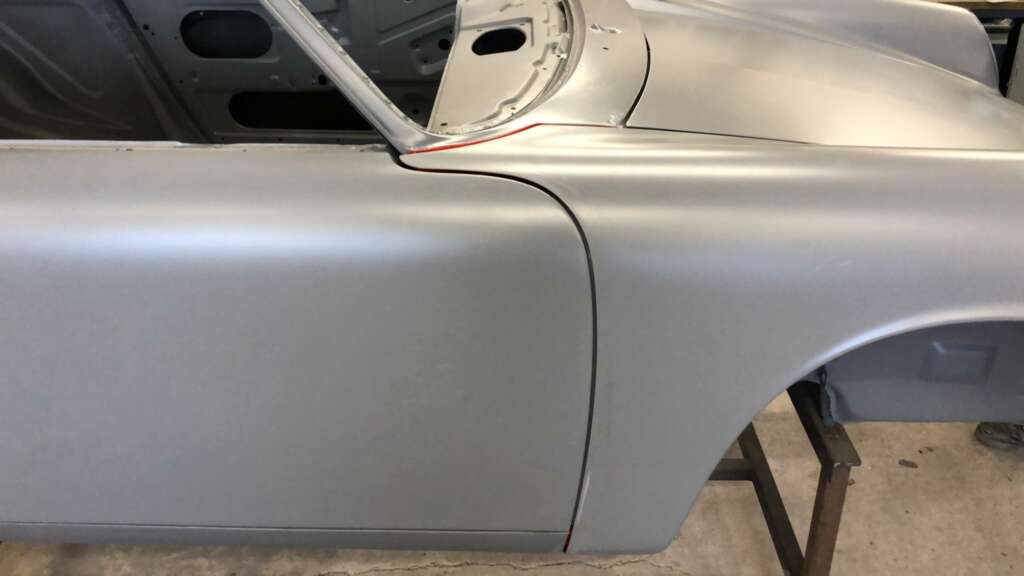 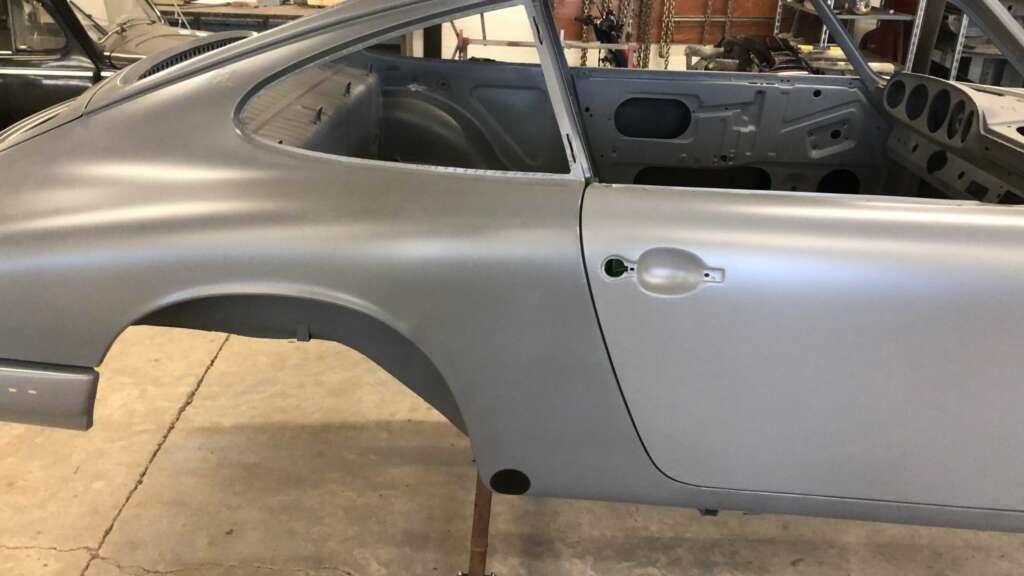 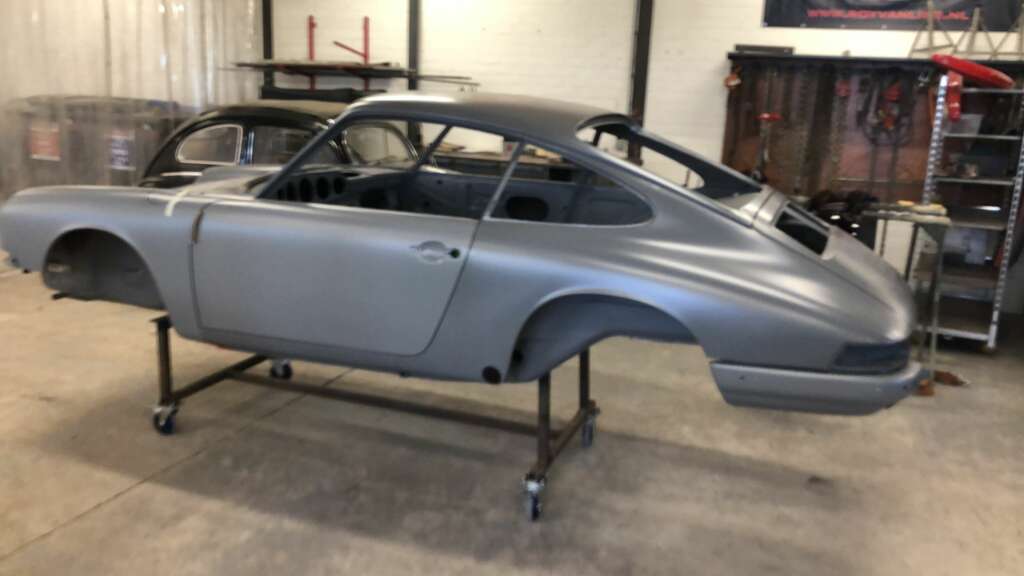 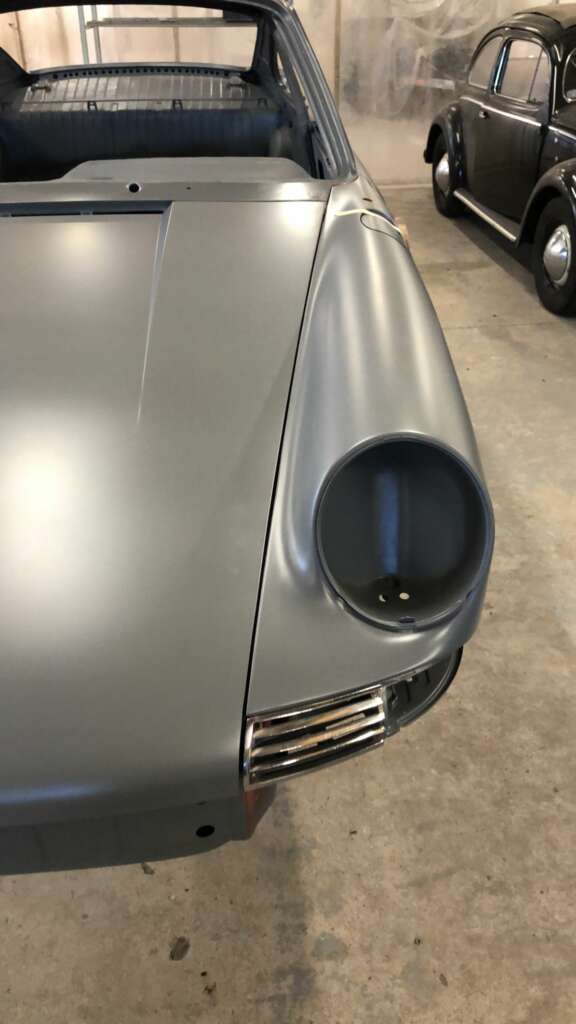 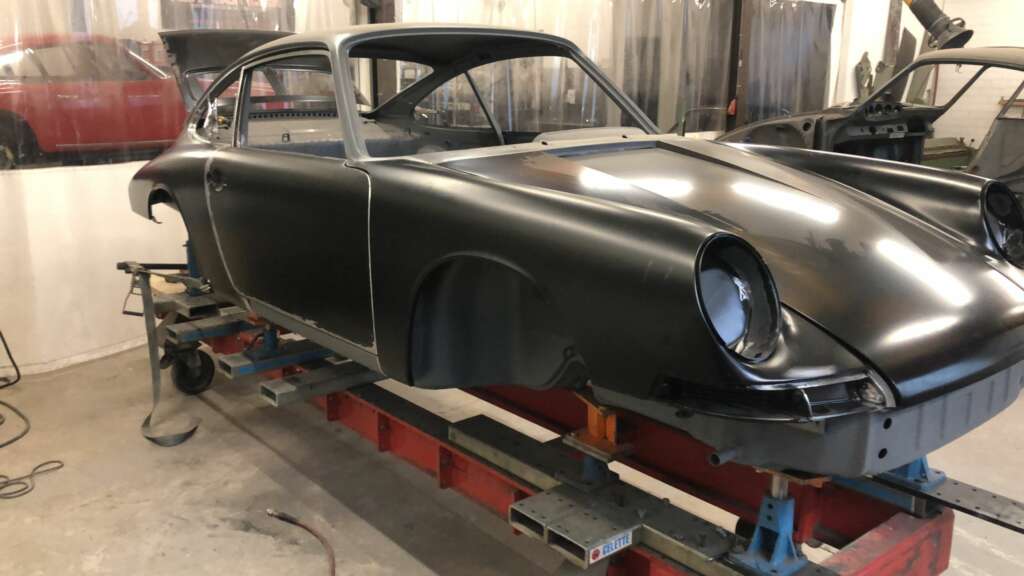 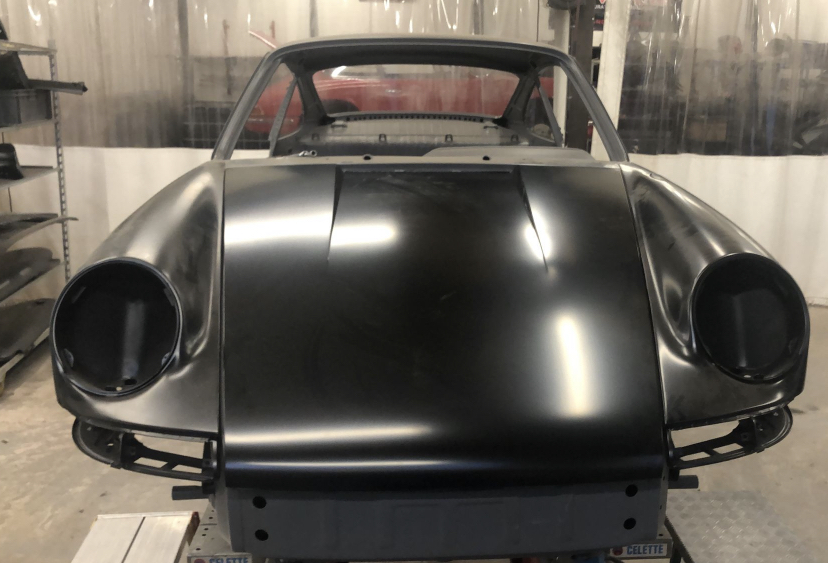 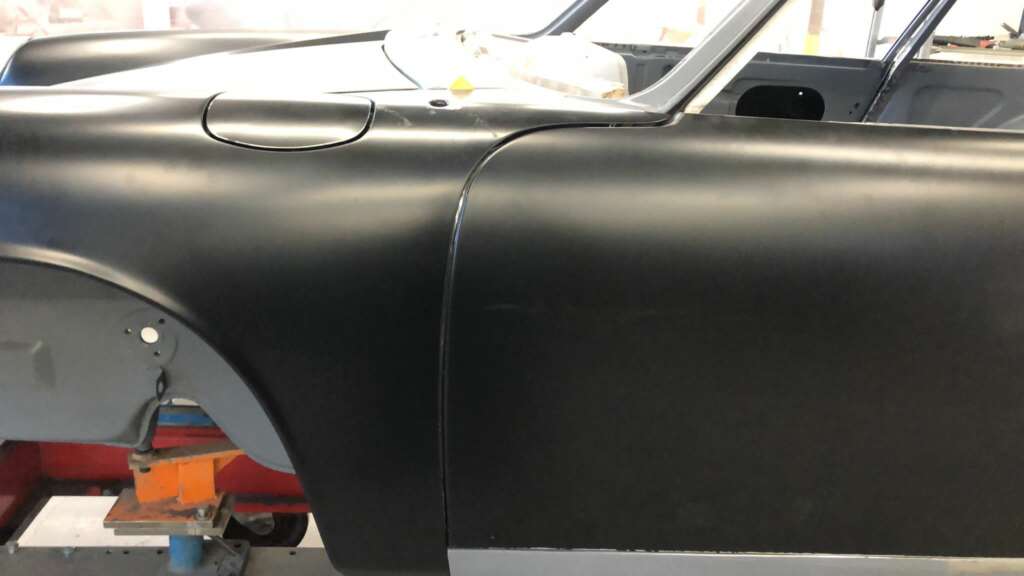