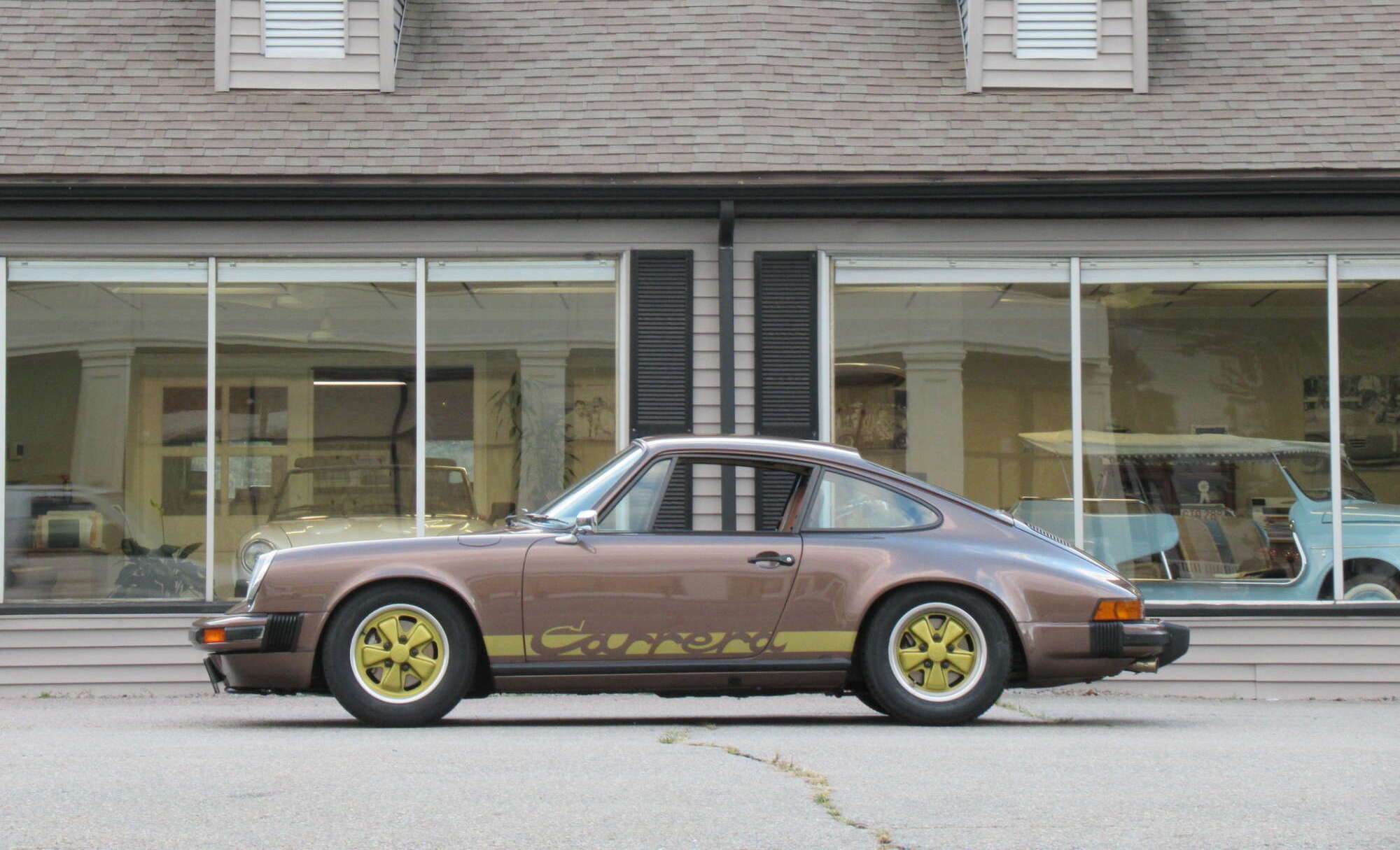 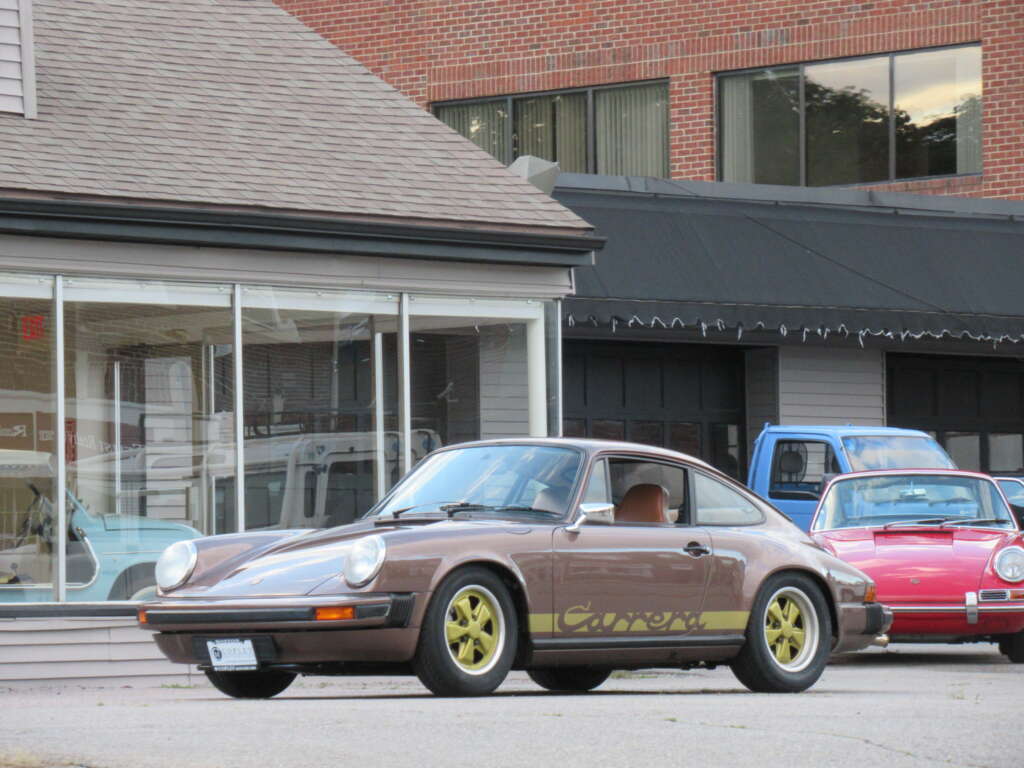 1974 Porsche 911 Carrera 2.7 MFI coupe, Serial Number 9114600947, Engine Number 6641318, Copper Brown metallic with beige leather to sample, 210hp 2.7 litre air cooled flat 6 cylinder engine, 188 lb-ft torque, 5 speed gearbox, disc brakes at all four corners, factory optional Fuchs 15 inch alloy wheels in diamond metallic 7 inch front/8 inch rear, Carrera script on doors in gold, driver sport seat, sunroof delete, air conditioning, delivered new at the factory May 17, 1974 to Sheik Abdulla Hamad Al-Khalifa, Prince of Bahrain, who would go on to own the European Carrera until 1998, sold into the UK where it would stay for the next decade+ with two owners and all the while being regularly serviced at Porsche specialists RSR Engineering and RUF Automobile GB, in 2011 the 2.7 would be sold back into its home country to German Porsche specialist, Automobile Neff, whose team would perform a superb bare metal repainting in the original 432 Copper Brown metallic, along with a complete mechanical sorting as well as updating the interior with a matching passenger sport seat, in 2013 the Euro Carrera would find its way to the States and today we offer the 2.7 out of an extensive private Porsche collection where it has just had a proper servicing and sorting, accompanied by the Porsche Certificate of Authenticity, voluminous history binder with documents back to new, owner’s manuals and pouch, tool roll and jack, and factory original air compressor. Only 1,206 2.7 MFI were built in 1974 and all destined for the rest of the world as USA emissions standards precluded its import. Our “Euro Carrera” retains its original matching numbers engine and is in its captivating factory original colors, and like all 1974 2.7 MFI on the newly introduced G-series chassis, shares the very same engine, gearbox and mechanicals as found in its predecessor, the legendary 1973 Carrera RS 2.7 with Bosch mechanical fuel injection. 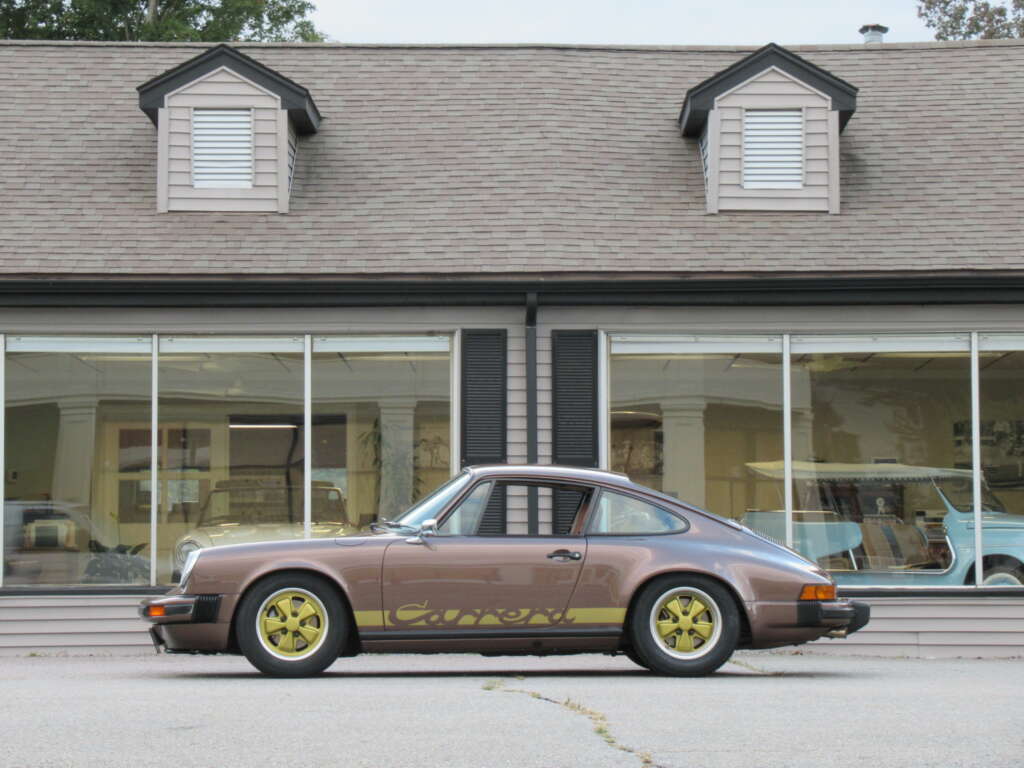 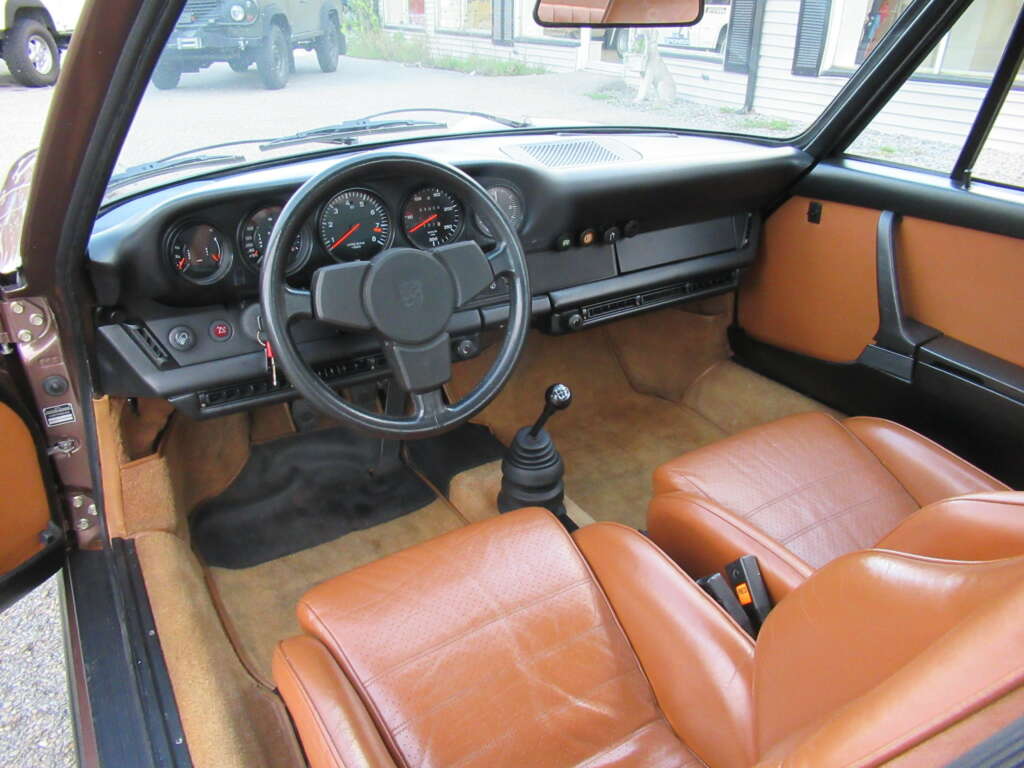 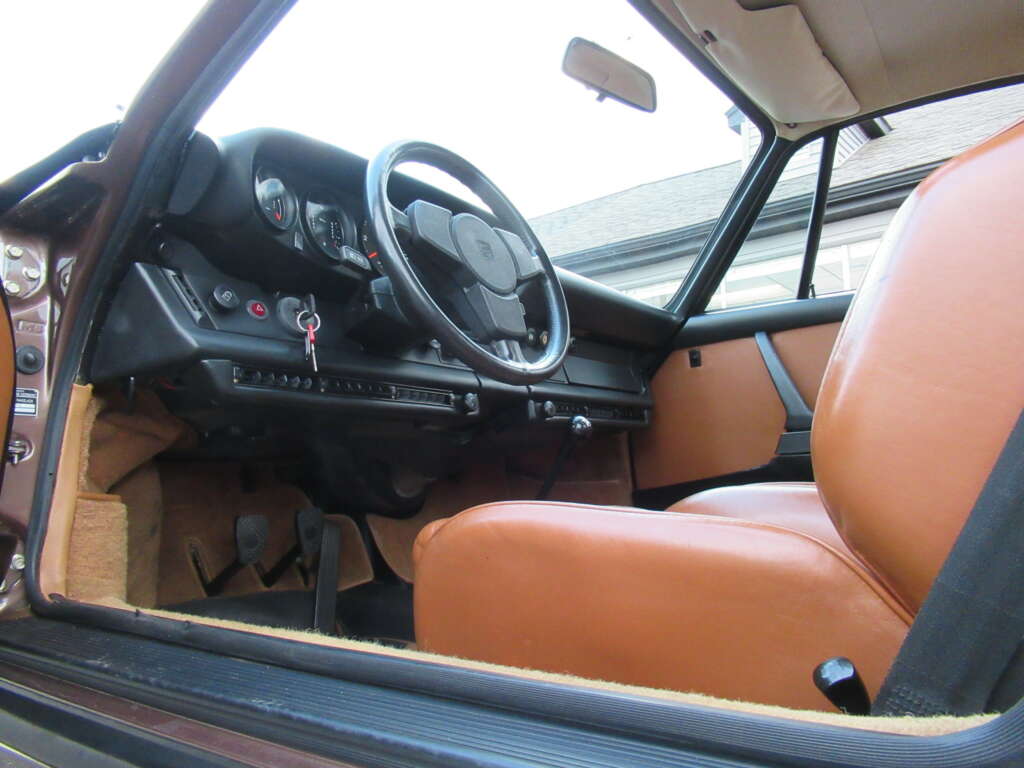