The much revered 3.0 Carrera transformed into a rally car and successfully rallied in ‚Group B‘ European events. The interesting Carrera 3.0 is rightly regarded as somewhat of a special and rare model amongst the impact-bumper era, 911 model range. It was introduced in September 1975 for the 1976 model year and production only ran until 1977.

Following on after the MFI-engined Carrera 2.7, the 3.0 Carrera heralded the adoption of the newly developed Bosch K-Jetronic CIS fuel injection engine. This torque-rich, smooth and free-revving 3.0-litre engine, with a distinctive ‚cam‘ effect from 4,000rpm, produced 200bhp and was effectively a naturally aspirated version of the 930 Turbo’s drivetrain (using the same die-cast aluminium crankcase and gearbox housing for durability).

Although having slightly less power than the outgoing Carrera 2.7, it had considerably more torque (188 lb/ft at 4200 rpm) and with its new fuel injection system was one of the earliest Porsches to return economical fuel consumption figures without a significant performance loss. The Carrera 3.0 was able to accelerate from 0-60 mph and 0-100 mph in almost identical times to the original 2.7 RS and 2.7 Carrera.

During its short two-year life span, only 3,687 cars were built – a tiny amount compared to nearly 58,000 911 SCs and 76,500 3.2 Carreras produced. Of these, 2,564 were Coupés and 1,123 were Targas with only around 1,064 Coupés being manufactured in right-hand drive. Very few RHD cars reached the UK, and with just a two year production run, only 121 Carrera 3.0 Coupés (combined „Sport‘ and „Comfort‘ versions) are verified by their chassis numbers with the Porsche Club GB. 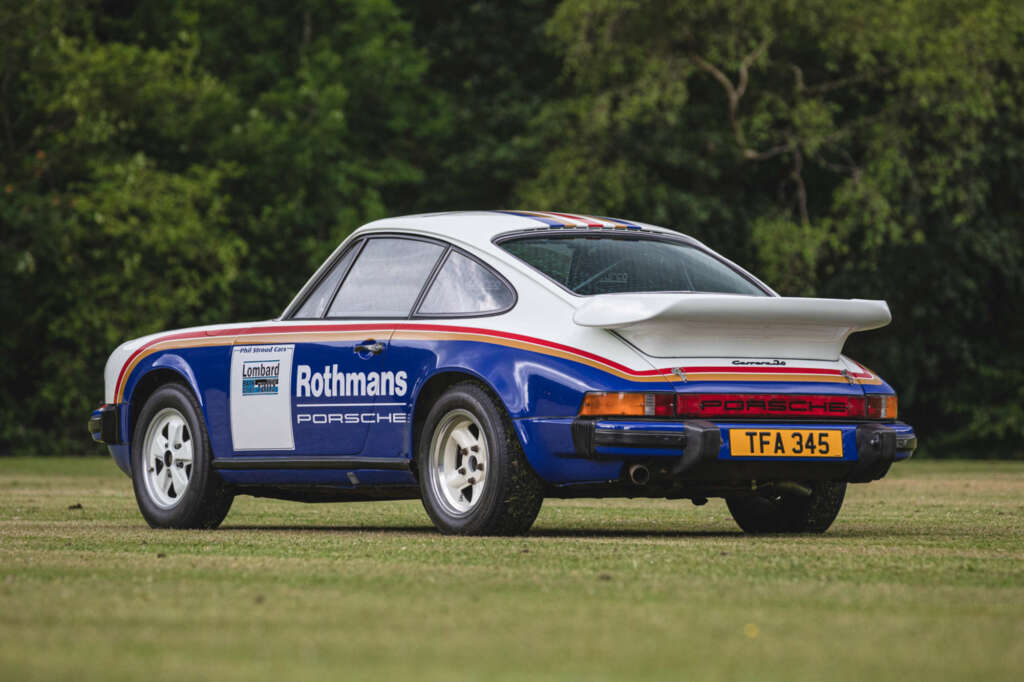