The SC – and no one today seems quite sure what those two letters stand for; Super Carrera seems to be the most likely explanation – was the immediate successor to the Carrera 3.0, and was offered from 1978 to 1983 model years inclusive, during which time nearly 61,000 were built at Porsche’s Stuttgart factory, before being replaced by the Carrera 3.2. 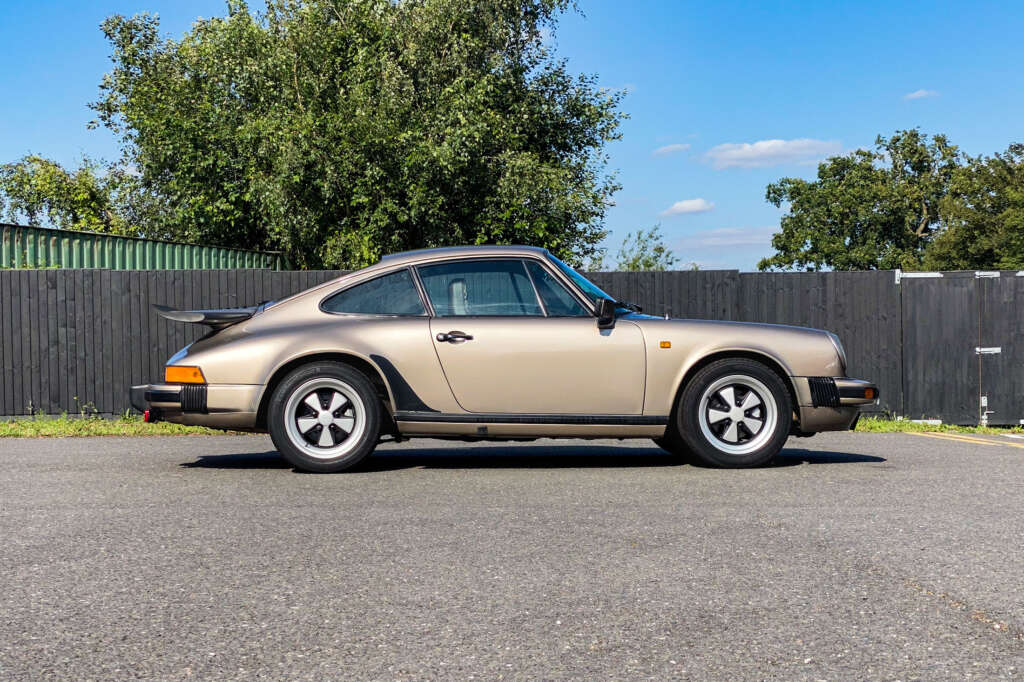 In mechanical terms the SC was very similar to the Carrera 3.0, although interestingly, with 20 fewer bhp, to start with at least: 180bhp for the SC v 200bhp for the 3.0. Not that it was especially noticeable on the road, as revised gear ratios for the SC restored any appreciable loss of performance.

The early 180bhp cars were conceived to comply and run on low octane US fuel, but soon European spec cars began to benefit from uprated versions of the 3-litre engine, with 188bhp for the 1980 model year and finally a definitive 204bhp for 1981. US cars, however, were stuck with 180bhp throughout. The full-fat 204bhp gave the SC a top speed of very nearly 150mph and a 0-60mph dash of 6.8 secs.

At first glance it’s difficult to tell the Carrera 3.0 and the 911 SC apart, but as ever the devil is in the detail. Mechanically the SC took the 930 Turbo derived engine and added a new electronic ignition system, plus improvements to the timing chain tensioners. The SC was also the first normally aspirated 911 to receive servo assisted brakes, plus bigger discs over the 3.0.

Interior wise, there were subtle improvements in trim and finish, with vinyl, leather and Berber fabric. 1980 saw the arrival of the infamous Pascha psychedelic trim, surely the ‘Marmite’ of all Porsche interior options!

The SC has long been the ‘gateway’ to the classic air-cooled 911 experience, although sitting in the shadow of the Carrera 3.2, for many years. Now though, it’s very much an option in its own right, with its own very defined character, being lighter and revvier than the 3.2. It’s a 911 that we have a lot of time for at Paul Stephens and it’s rare that an SC isn’t in stock.

Which brings neatly to this particular SC. Finished in subtle ‘Pewter’ metallic, it left the factory on 06.04.1982, making it a later 204bhp car. A glance inside reveals a wonderfully period brown and tan Pascha interior, making it the ultimate 80s spec.

As ever the bulging history file, makes for interesting reading. The supplied Certificate of Authenticity indicates that this UK build SC was collected new in Germany, by its first Jersey based owner. A German language hand/service book would confirm this, as does the dealer inspection at 800km at Porsche, Heidelberg. From there subsequent services were carried out in Jersey, before it crossed the channel in 1997. A UK service book is also included, which also takes over the service stamp trail from 2009.

Referring back to the CoA it would appear that this SC was very lightly optioned, with the rear wing added later. The absence of a corresponding front wing would seem to bear this out. It is also wearing 16in Braid Fuchs style wheels, which give something of a Turbo look. The original 15in ‘Cookies’ are available, so it would be very easy to return this SC to its original factory spec along with removal of the rear wing. We know what we would do!

Condition is good/original. By no means perfect, but perfectly useable, with no hidden nasties to spoil anyone’s day. Current mileage stands at 84,000-miles, with a recorded engine rebuild 20,000-miles ago by MR Performance Cars, with a reassuringly robust £7200 invoice. You can thank Mr Chalk, for that one. We can also thank Mr Chalk for a gearbox rebuild at 63,000-miles. No surprises, then, that this SC is very strong on the road, with all its 204bhp accounted for and a 915 gearbox, that shifts with precision.

This SC has been used sparingly in the last few years, covering barely 2000-miles since it’s last recorded service in 2014. As such it will be prepared and serviced by us, before it heads out of the showroom with a new owner.

The perfect entry level air-cooled 911? We think so. And one that you wouldn’t need to be too precious about using. 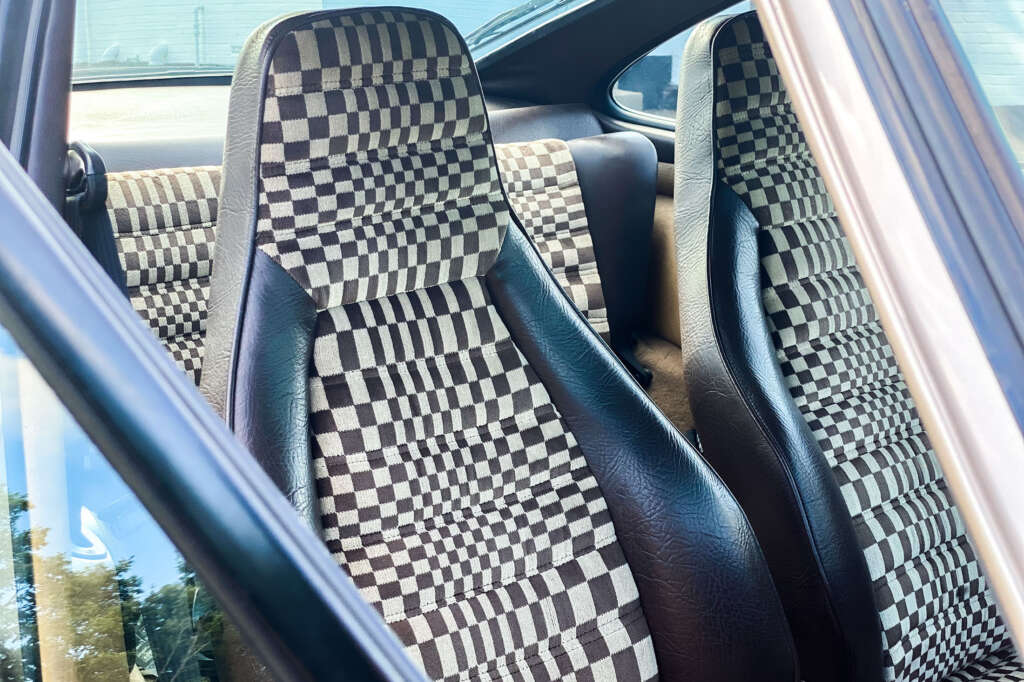 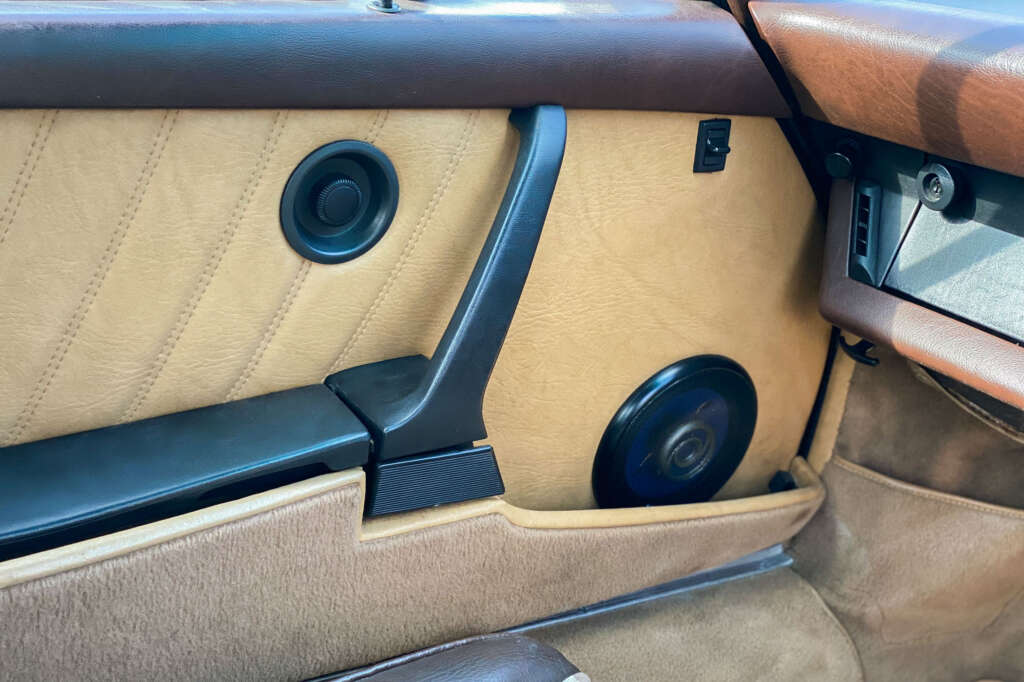 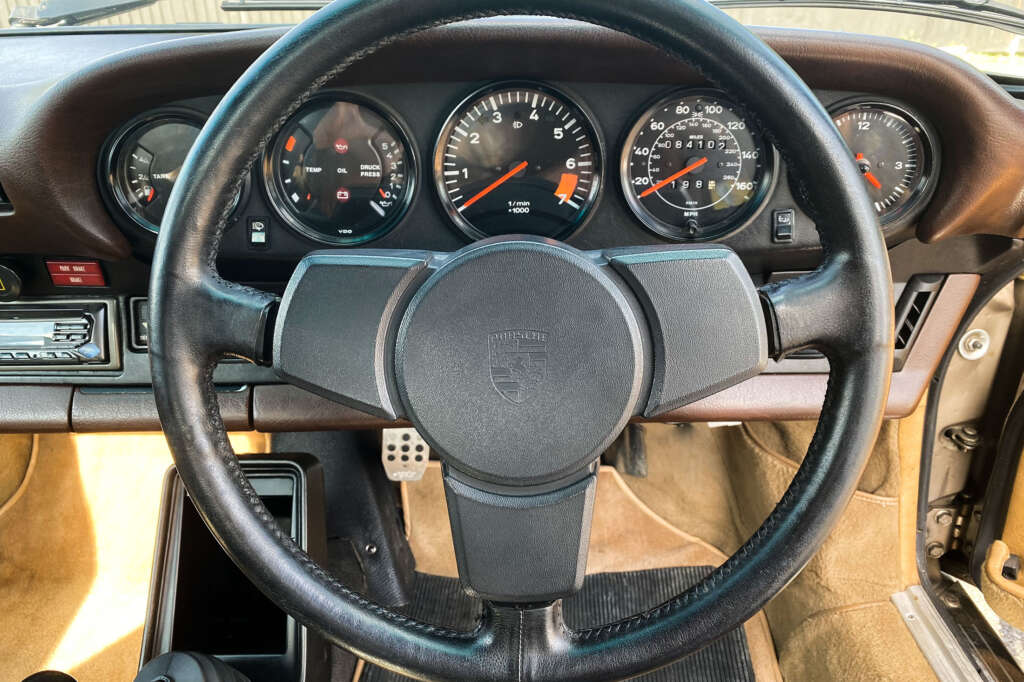 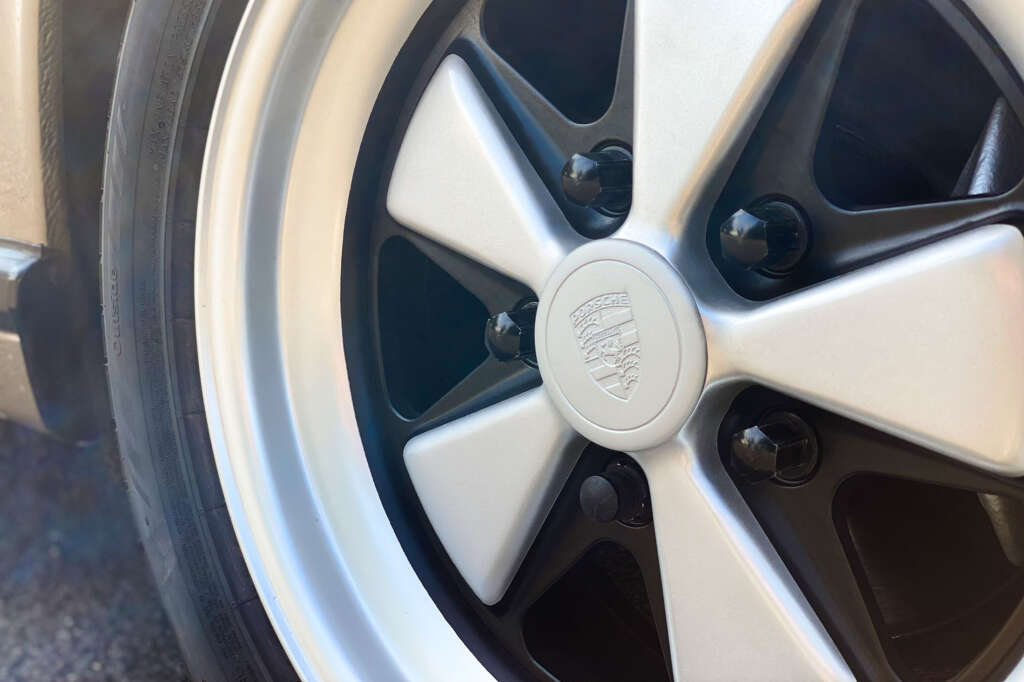