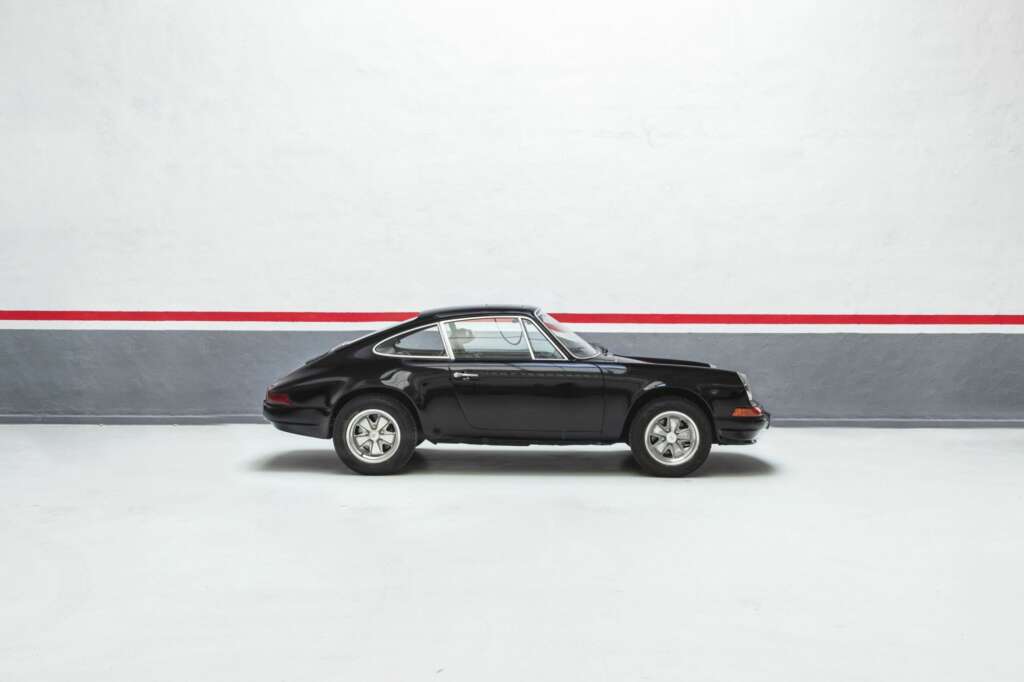 1969 brought the first substantive changes to the Porsche 911 lineup, which now consisted of three models: the 911T, 911E and 911S. All of these were available in coupe and Targa body styles. The T was carbureted until 1972, while the E and S were mechanically fuel injected. For 1969, Porsche stretched the wheelbase and flared the wheel arches, allowing wider tires to be fitted. Unlike most performance cars of the era, horsepower kept climbing through the use of fuel injection and a series of 200 cc displacement increases culminating in the 1972 2.4-liter cars.

The T was the base model, it was tractable and quite adequate for street use. The E had more luxury features, while the 200 hp S was the car for weekend racers. Rust continued to be an issue, although by this time Porsche was at least paying more attention to the car’s vulnerable floor pans. A mid-year change to Bosch K-Jetronic (CIS) injection for the 1973 ½ 911T produced what many believed to be the sweetest running 911 yet.

This F-generation is a Canadian example. It comes with a Porsche Certificate of Authenticity. The engine was completely rebuilt (incl. CIS / MFI injection). You can find the pictures of the rebuilt in the gallery and the list of work done is included at the end of this description. The car has also a complete service history and a new interior.