Very well presented Turbo from Japan with a detailed service history – Bare-metal resprayed in Silver with a classic 911 black leather interior – Recently fully serviced with the fuel system overhauled, new tyres and brakes – Unusually for Japan the service history is comprehensive. Full tool kit – Starting on the turn of the key, it’s ready to be enjoyed 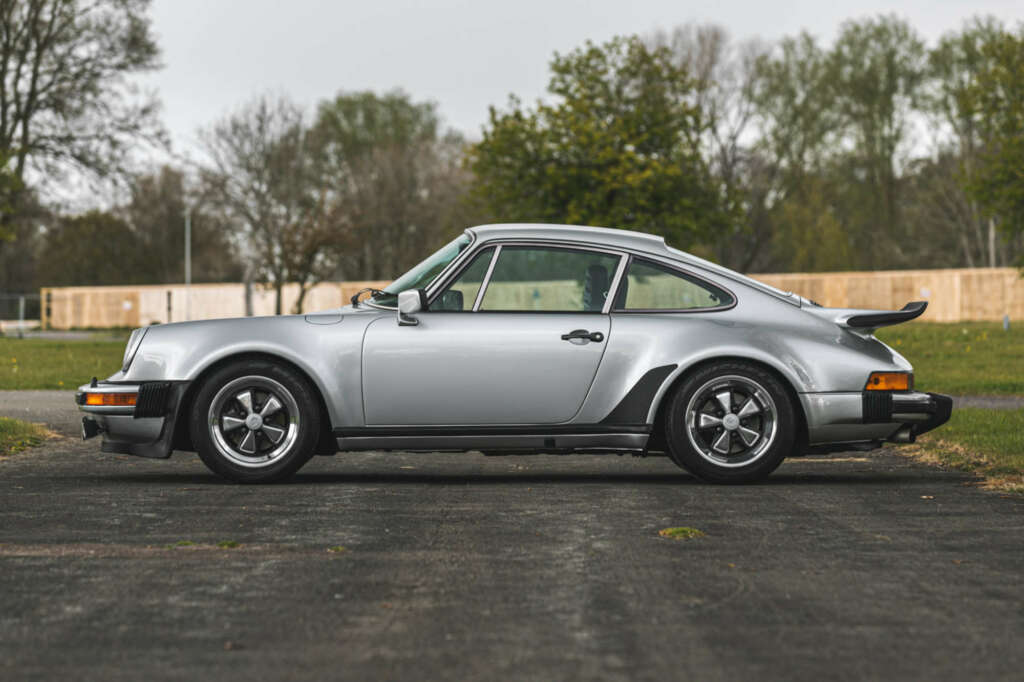 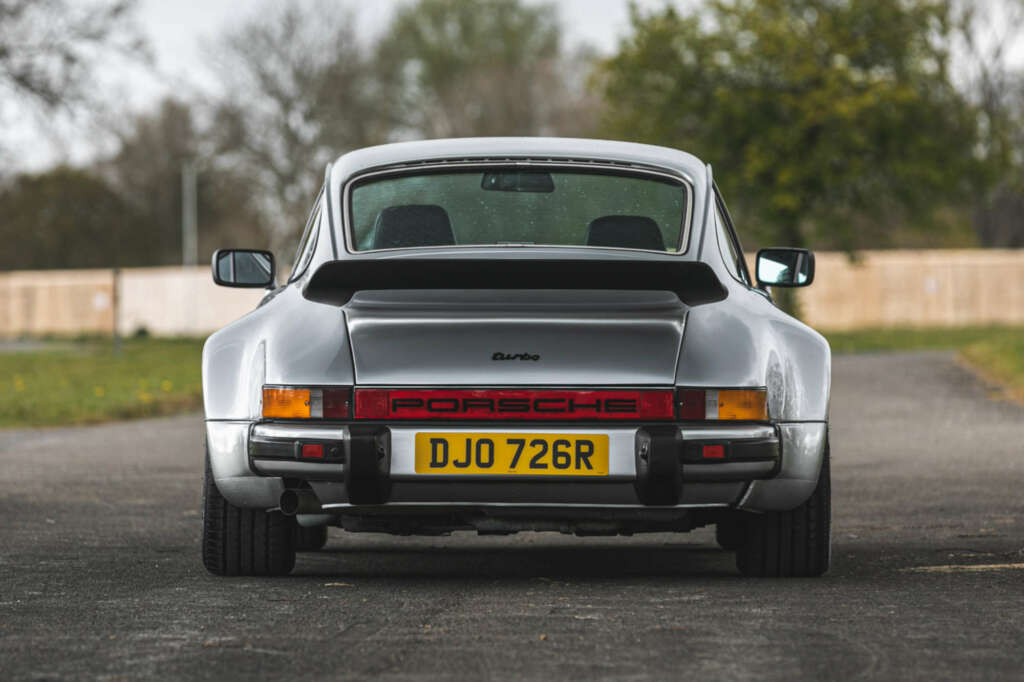 The Porsche 930 Turbo was a genuine ‚Supercar‘ that defined the Seventies and Eighties and was one of the fastest production cars available at the time. It was first seen at the 1973 Paris Auto Show and full production commenced two years later. The basic engine underpinnings came from the Carrera 2.7RS which was increased to 3.0 Litres and, of course, turbocharged with technology gained from Porsche’s 917/30 Can-Am programme. The bodywork received special treatment resulting in one of the most aggressive looking Porsches ever made with its wide arches and impressive rear whale-tail and the brakes came directly from the Porsche 917 race car. So successful was the formula that Porsche continued production of the Turbo in various guises until the late 80s, however the rarest of all are from the mid-70s, with the 3.0-litre the most sought after by collectors.

The left-hand drive, 930 Turbo on offer here originated in Japan, and somewhat unusually is supplied with a comprehensive service history, detailing date and mileage as per the Japanese calendar. This can sometimes confuse, so our vendor has provided a breakdown of the same, how the calendar works relative to the days since the Emperor of the times reign began, rather than our own solar calendar. This confirms the mileage up to 100,000km and then there is a selection of invoices up to the current day and the car’s acquisition by our vendor. The odometer currently reads 164,253km (102,658 miles)

The car has been subject to a rigorous overhaul including a bare metal respray, as well as a thorough rebuild of the fuel system and brakes, new tyres, a full service and electrics check. It sits really well and gives the appearance of being well kept. The paintwork has a deep shine, the interior is very gently patinated and classic 911, the engine bay looks tidy and the five blade Fuchs alloys look unmarked and wear a set of decent Michelin Pilots.

Low initial production numbers of the 930 (576 in 1976) have ensured that the 3-litre, 260bhp, 4-speed cars with whale tails, big arches and Fuchs alloys are the rarest and consequently the most sought after. 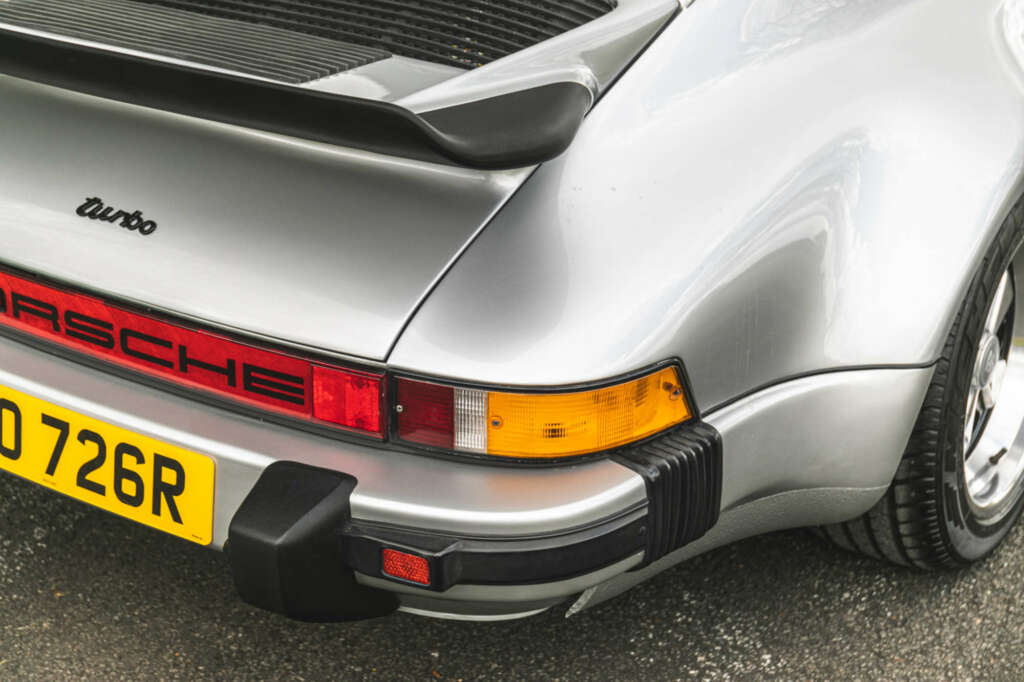 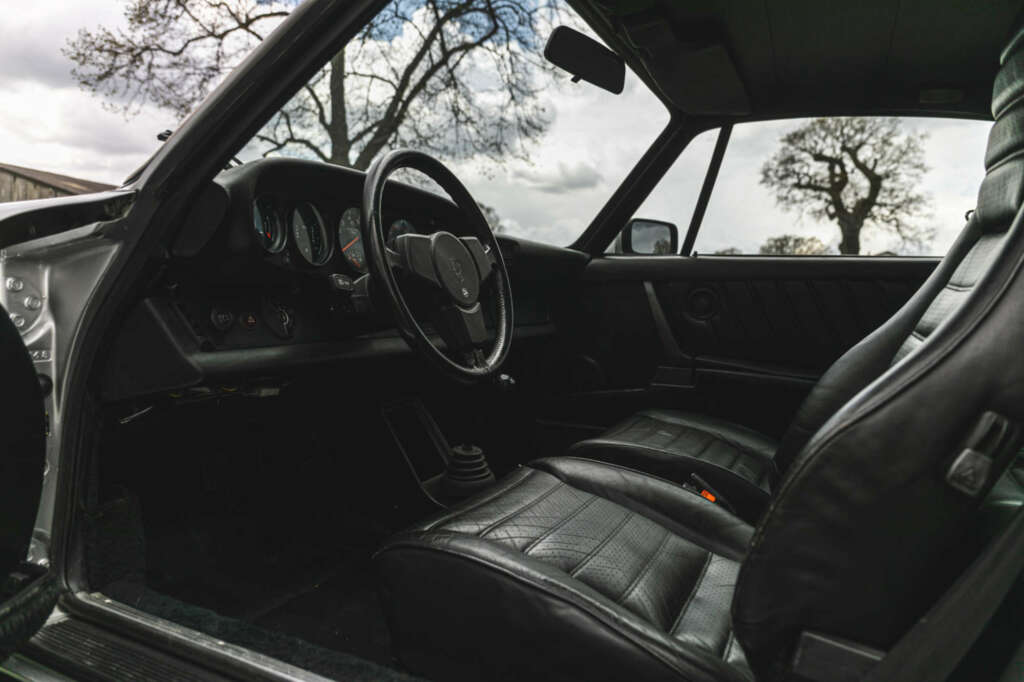 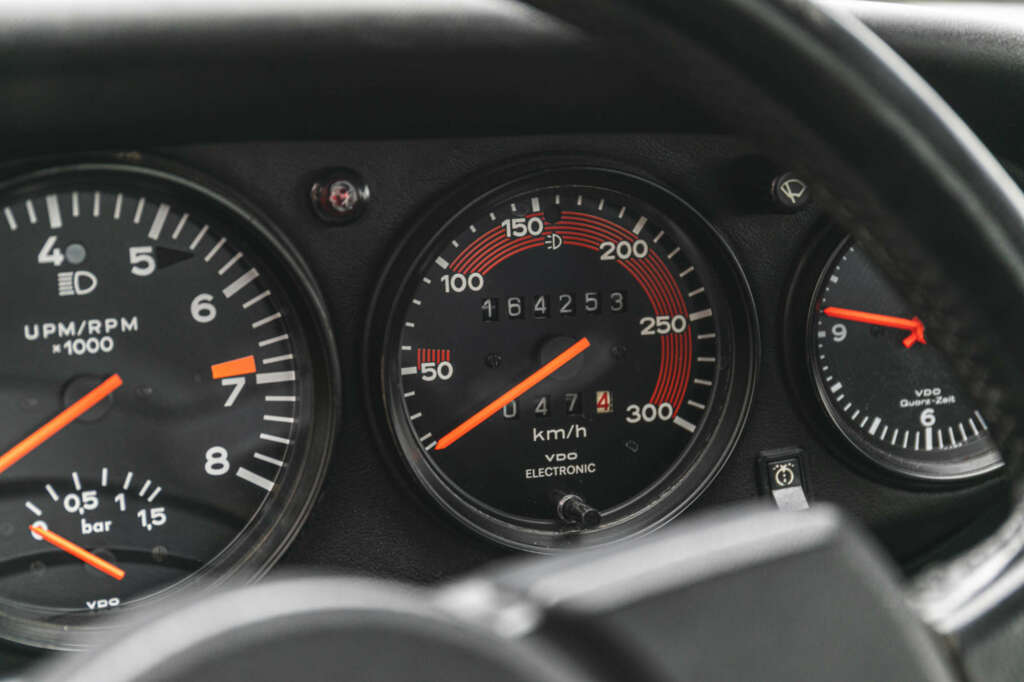