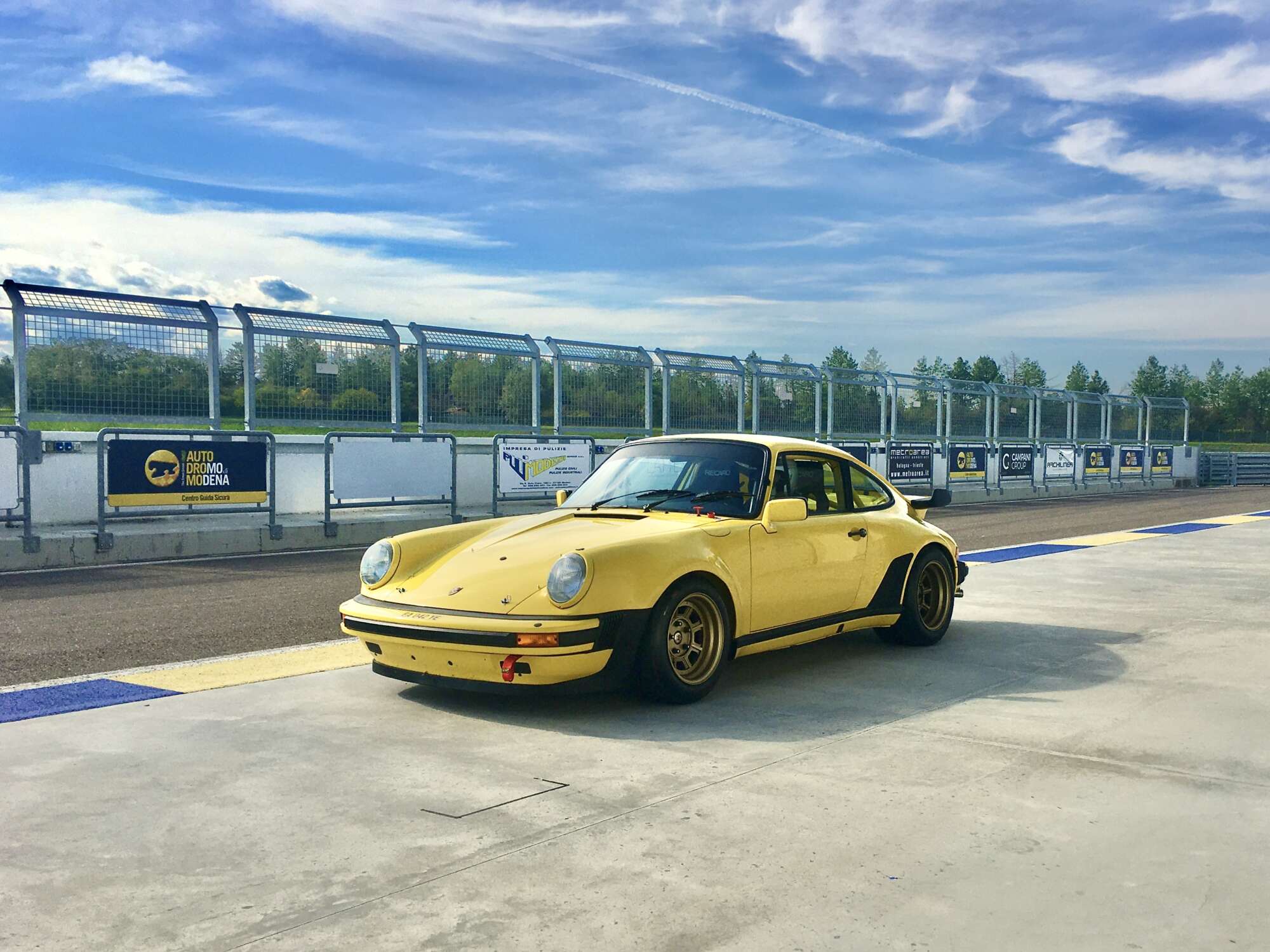 After being found in a barn in 2018 and restored with no expense spared the 930 Turbo is once again ready for any event it may qualify for. 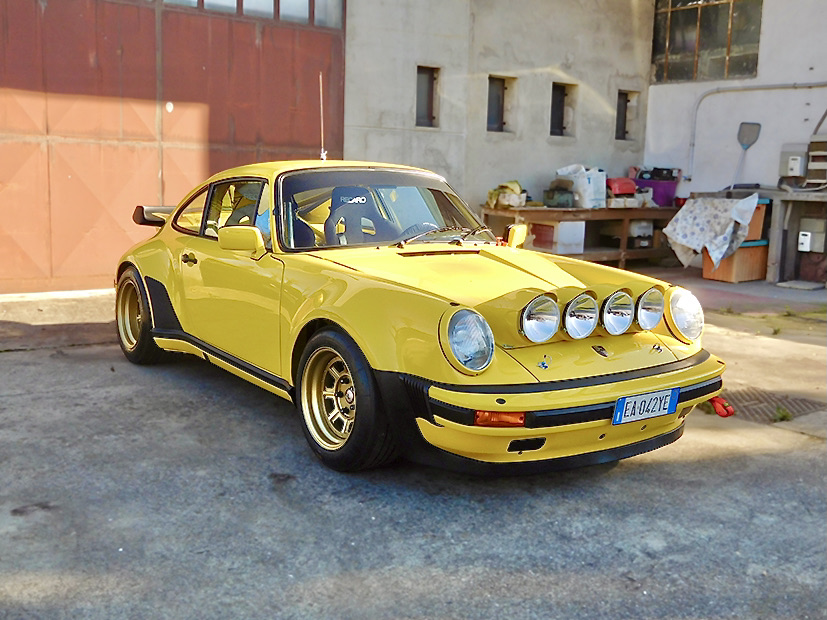 In 1982, FISA (Federation International Sports Auto) the current FIA introduced new sporting regulations provided for new categories of racing cars. After Porsche had gained supremacy in other categories, it was eager to create a competitive car in the new group B. A new project based on the 911 Turbo was created. Six cars were built at the start of the 1983 season and entered the 24 Hours of Le Mans, four of them finishing race and winning Group B and eleventh place overall. At the end of the year, Porsche won the FISA group B cup despite strong competition from the BMW M1.

The Porsche Turbo 3.3 was homologated in group B on 1st March 1982 with the number B – 208. Team Orlando Redolfi in Italy was first to believe in the potential of the 930 group B to Rally competition. Car  has always obtained excellent results, including numerous overall victories, a versatile car as demonstrated with the second place overall at the Rally of Mantova on gravel. Car has undergone loving care by qualified people and is in breathtaking condition. The documentation of the restoration is available, all documents are available including the declaration of origin issued by Porsche, the Certificate of Historical Relevance and the FIA HTP.

Following the details of the car setup :