US example, Short-Wheel-Base – Rare first model year with only 3 gauge dash and 5-speed manual – Fully nut and bolt restored (pictures from the renovation in the gallery) – Matching numbers engine with a bigbore kit to 1.850 ccm, 115 PS – All documents were checked and the car was photographed personally by Auctomobile – Other features: possibility of assisting with registration, transport, insurance, storage and Trusted Checkout payment

Please note that this car will be available for viewing by prior appointment in Jablonec nad Nisou, Czech Republic 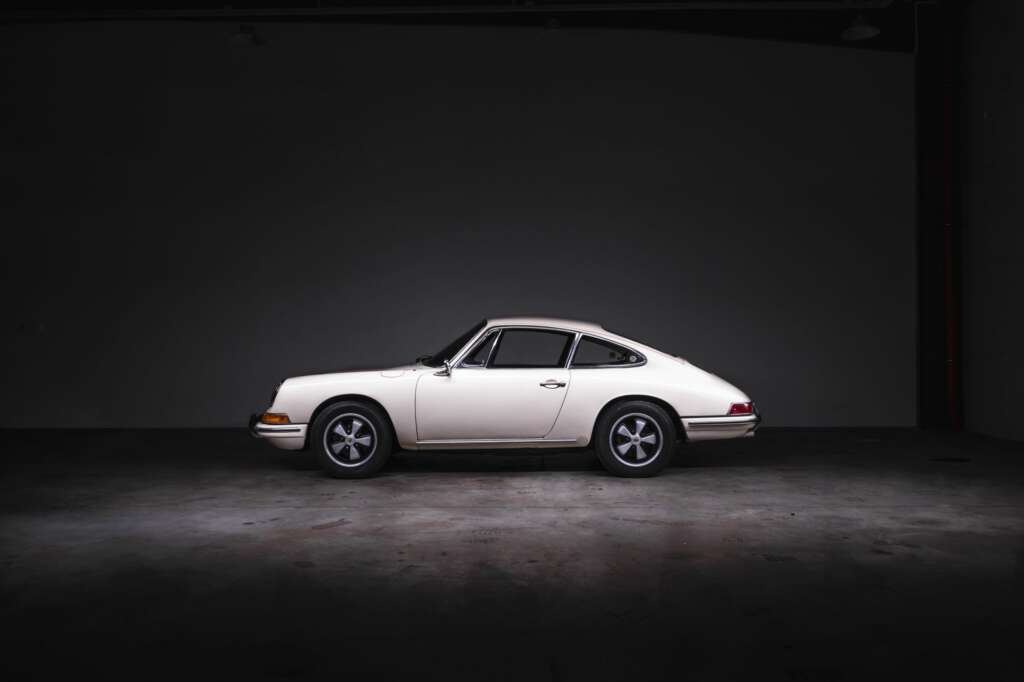 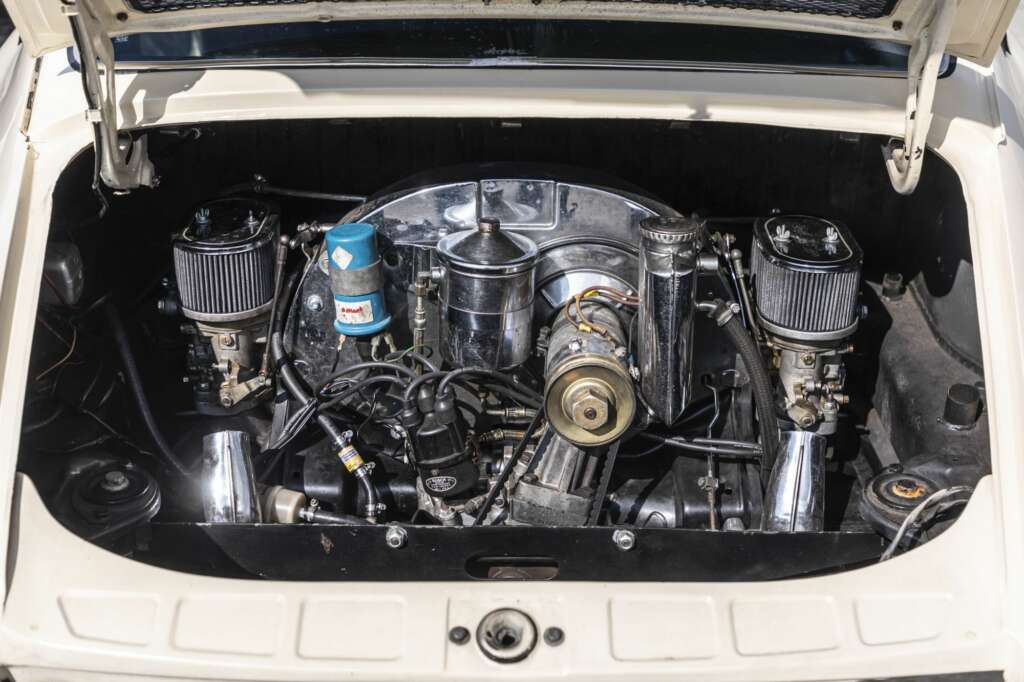 Today only true Porsche enthusiasts remember that the Butzi Porsche-styled 901 (aka 911) had a four-cylinder version for the first five years of production. Introduced in 1965 as a replacement for the venerable old 356, the new four-cylinder Porsche brought the 911’s new design across the entire product line.

A 912 is essentially a 911 body paired with a pushrod four-cylinder, which was actually a slightly detuned variant of the 356SC motor. While the 912 did weight 133 pounds more than the old 356C, the new body was more aerodynamic and aided performance.

Outside of the engine compartment, only badging and interior fitments distinguished the 912 from the 911, with true base cars having a plastic steering wheel rim and a three-dial dash as opposed to the 911s five-dial unit. A four-speed all-synchromesh transmission was standard with a five-speed optional. Most of the other usual 911 options were available including special order paints, a sunroof, and the unique soft rear window Targa top. 1969 would prove to be the final model year for the 912. By 1970, Porsche sought to carve out an entry-level market for itself with the Volkswagen-produced 914.
For decades, the 912 would languish in the 911’s shadow, namely for having two fewer cylinders. Adding insult to injury, the 912’s ensuing affordability placed them in the hands of unsympathetic owners who subjected the cars to all manner of thoughtless “improvements” and “updates.” Today, as long-hood 911 and 356 prices have increased, so too has interest in 912s, and the cars are now treated with much more regard than they were even just a few short years ago.
Enthusiasts now recognize that despite a less potent motor, the 912 nevertheless offers all of the quality and styling one would expect from a 1960s 911, but with easier maintenance as well as better balance and weight distribution. Because it’s still all Porsche, though, 912s aren’t any less expensive to maintain or restore than a 356 or 911, so it is best to stick with the best examples.

As is this fully nut and bolt restored US example imported to the Czech Republic in 2017. It is a rare version, the first model year with only 3 gauge dash. The matching numbers engine and transmission were also completely renovated and bored to 1.850 ccm with 115 PS. 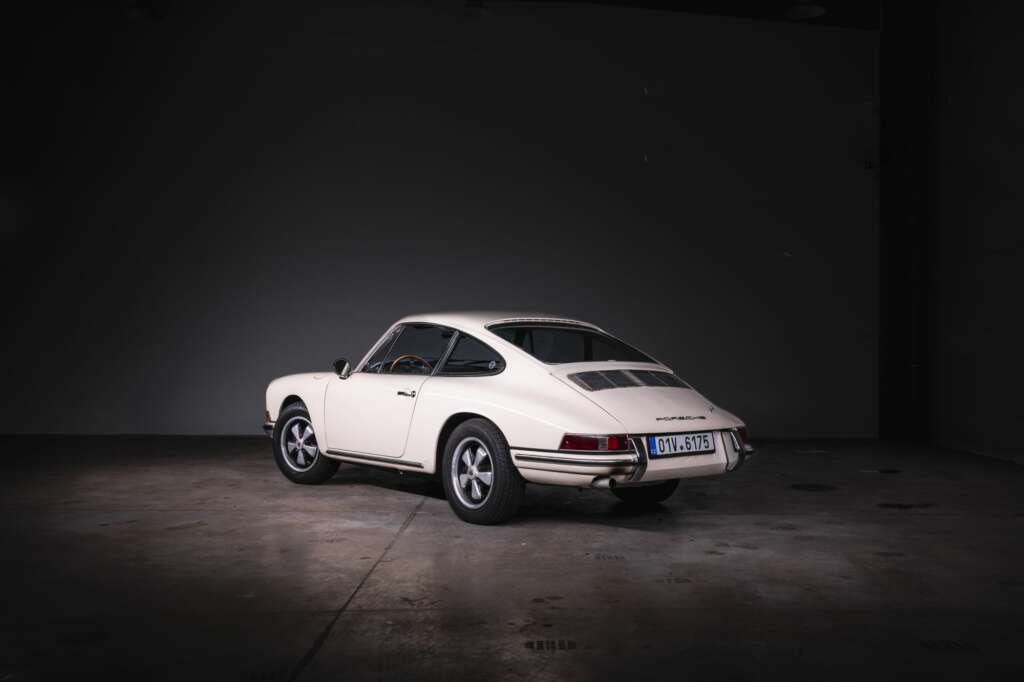