Supplied new in left-hand drive to Japan during December 1994 – The GT featured a 5.0-litre V8, 326bhp, a 5-speed manual gearbox and sports suspension – With a top speed of over 170mph, it was the company’s fastest production car at the time – Superbly finished in Baltic Grey Metallic with a back leather interior – Original Porsche manuals with the original stamped Porsche service book with its Japanese service history – This GT provides a rare opportunity to purchase one of the last remaining low mileage examples of Porsche’s flagship model Porsche’s intended replacement for the 911 may not have achieved that particular goal, but it wasn’t for a lack of performance or technological wizardry. An alloy V8 was attached to a rear-mounted gearbox, and the galvanised body had aluminium doors and bonnet, plus body-coloured plastic bumpers – pretty radical for its time. The 928 was launched to a fanfare and surprised many by being named European Car of the Year, an award that traditionally went to worthy, but dull, family hatchbacks.

Critics immediately recognised the advances inherent in the 928 over the 911, and the car was universally praised as one of the greatest ‚GT‘ cars of all time. It handled, it was quick, it looked fantastic and it was comfortable. With the 928, Porsche created a serious long-distance grand-touring car that could also tackle twisting B-roads with ease, thanks to super-direct steering, 50/50 weight distribution and a clever Weissach rear axle that kept the car firmly planted. Many road testers found that their nerve ran out long before the 928’s grip. Porsche continuously developed their range-topper throughout its production life, culminating with the launch of the S4 in 1987, which differed slightly from the earlier Series cars with its smoothed-off front and rear bumpers, larger rear spoiler, more interior equipment and a 5-litre version of the V8 engine developing 316bhp.

1989 saw further development in the story of Porsche’s 928 with the launch of the GT featuring a more powerful 5.0-litre V8 capable of a creamy 326bhp, but more importantly, the introduction of a 5-speed manual gearbox for those who wanted a more sporty driving experience. The GT also sported twin exhausts, uprated camshafts, and sports suspension – the ultimate 928 had arrived!

We are delighted to be able to offer this very special, left-hand drive, manual gearbox matching numbers 928 GT. Supplied originally to Japan on 22/12/1994 and first registered in the UK on 01/06/2014, it has been enjoyed by just two former keepers whilst here and has remained in the care of our international vendor for the last three years during which period he has covered less than 100km.

Supplied with original invoices and paperwork dating back to 1994, including documented Japanese service records with three stamps in the book up to 17,934km and its most recent service in 2017 including a belt change and A/C re-gas by a UK specialist.

It’s a strange phenomenon, but somehow 928s are looking less dated as the years go by. Values are continuing to firm, particularly the rare GT, and this minimal mileage, manual gearbox car may well turn out to be a very sensible investment. 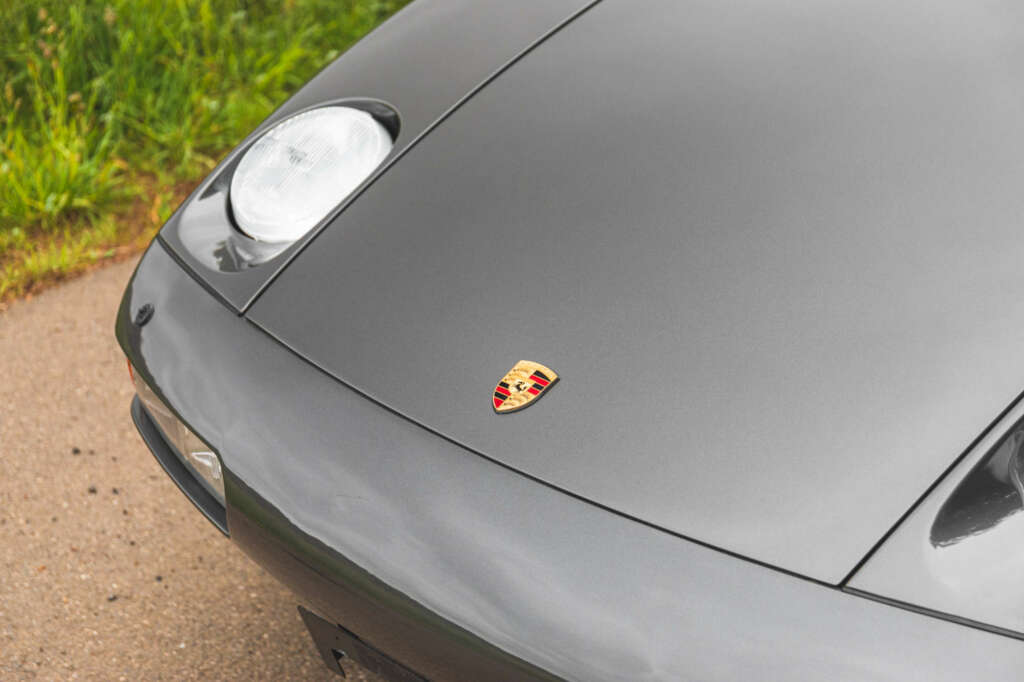 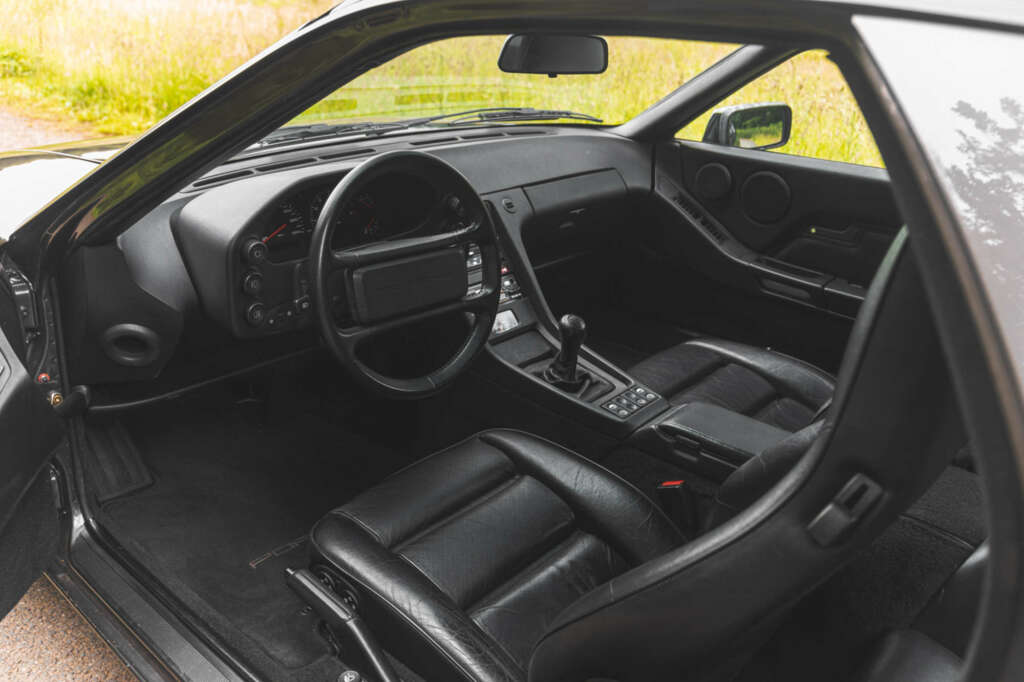