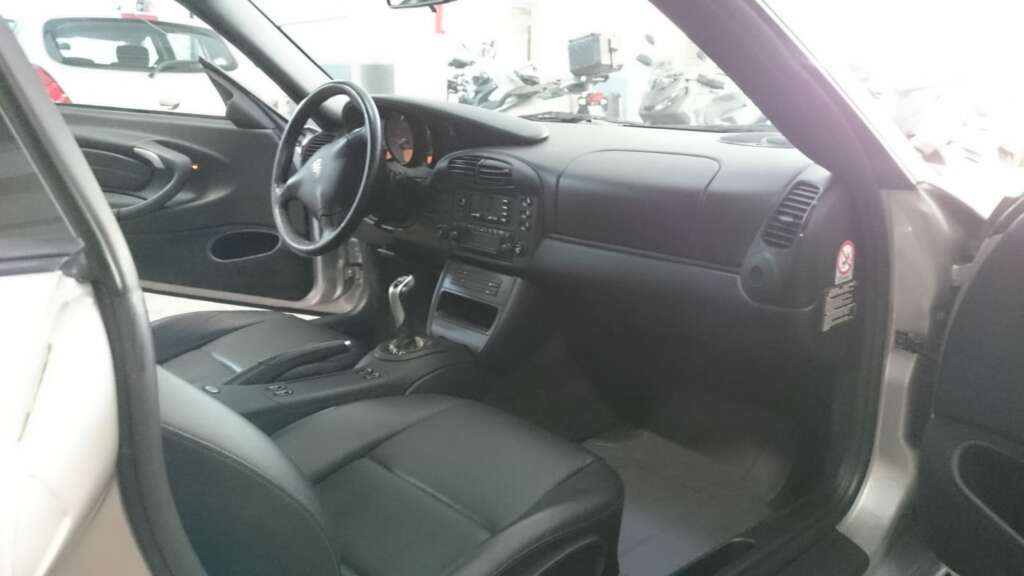 The 996 generation of the Porsche 911, introduced for the 1999 model year, was the most radical change for Germany’s sports car since the model’s debut in 1963, mostly for one simple reason. Generations of 356 and 911 owners had associated Porsche with air-cooled engines, but with the 996, Porsche’s signature model would from then-on be a water-cooled car. The engine itself was largely the same unit as in the Porsche 986 Boxster, but with a total of 3,387 cc as well as larger valves. It was smaller than the 3.6-liter unit of the 993, but with four valves per cylinder, VarioCam control and numerous other advances, the 3.4 was both more powerful and more efficient than the engine it replaced.

The “fried egg” headlights of the 996 didn’t win too many fans among the critics and the softer lines that were purposely penned to look more relaxed than the 993 led many to bemoan the loss of the muscular bulges and haunches of previous 911s.

As for driving the 996, some element of the 911’s essential character had been lost for the sake of refinement, but few could deny that it was objectively a better car in just about every measure.

The 996 was also the first truly mass-produced 911. Every step of the production process was fairly cutting edge. Inside, occupants sat lower than they had in the 993 and had more headroom as well as more luggage space, despite retaining the same height and similar dimensions.

The 996 was a big change for Porsche. It used fewer parts, required less time to build and was more profitable than the 993, but was also noticeably quicker. Despite this, it is possibly the least coveted 911 of them all. The loss of air-cooled engines is only one part. The styling was not to everyone’s taste, there were numerous complaints of the interior quality not being up to snuff for such an expensive car.

Other than the dreaded (and somewhat hyped) IMS bearing issue, though, the 996 can be relatively easy to own and cheaper to maintain than the 993.

This Italian example has only a little over 40.000 kilometres on the clock, a fully documented service history, although not directly at Porsche, but at various different services. 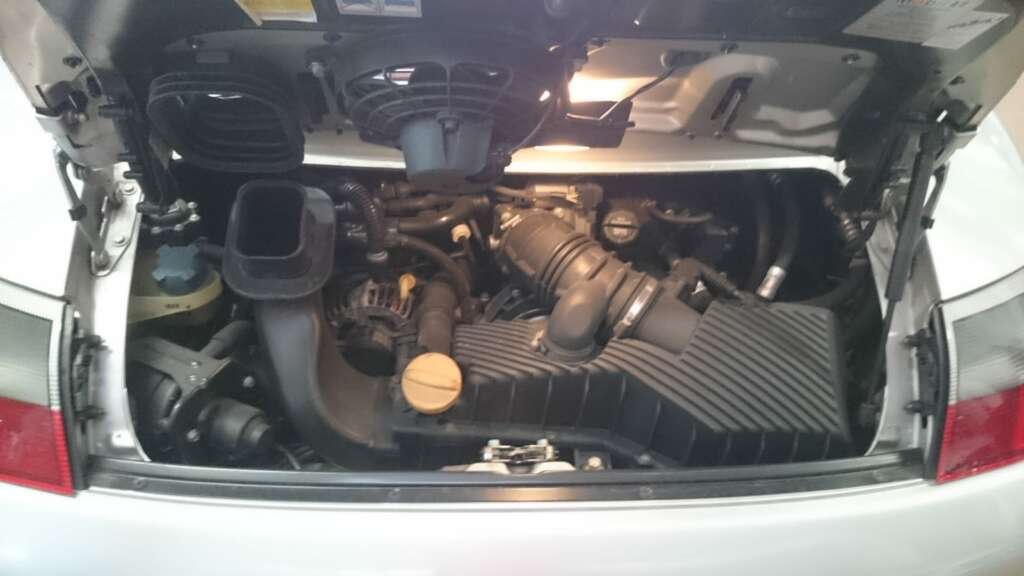