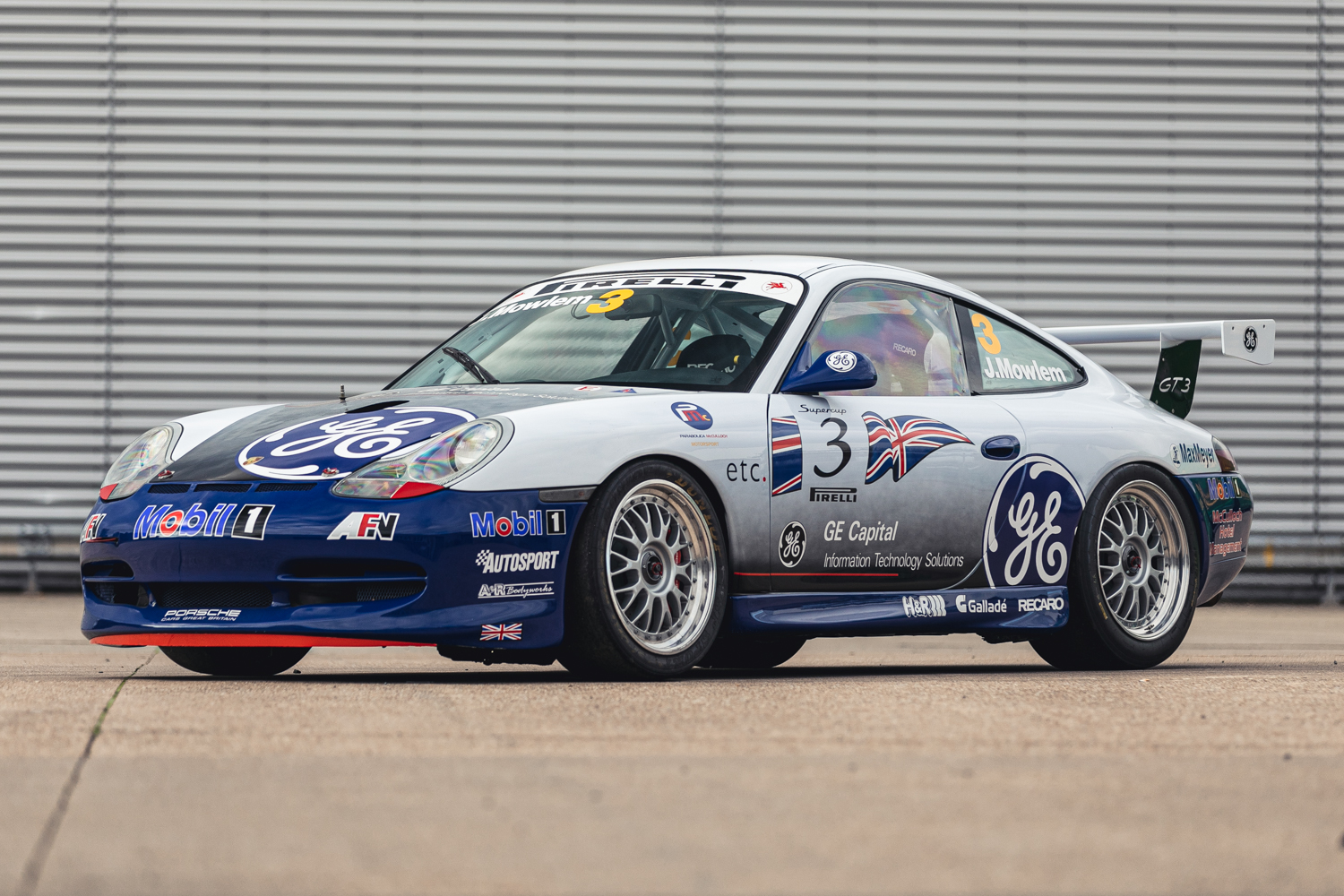 One of only 61 Supercup cars produced to compete in the Pirelli World Supercup Championship.

One of only sixty-one Supercup cars produced to compete in the Pirelli World Supercup Championship that supported the Formula One Grand Prix tour in 1999. It was supplied by Porsche Cars GB to Parrabolica McCullock Motorsport for Jonny Mowlem to drive as effectively their international entry to the series. After the season was over, the car was purchased by Michelin who were keen to keep publicity inertia rolling for the following year’s Supercup and used it on all their adverts and press releases in 2000. Eventually, it was sold to Andrew Baker who raced it twice in the Porsche Open Series with BMI Racing preparing the car. It gained a third place in the Bill Taylor Memorial race at Brands Hatch in 2001 driven by Rod Hall and Andrew Baker. The Porsche was then prepared by BS Motorsport for endurance racing, but never actually raced and subsequently sold to Andrew Haddon in 2004 who used it for three test sessions at Castle Combe, Spa and Silverstone. In 2007, Dave Bennett from DSD Motorwerks bought the car, returned it to the iconic 1999 Jonny Mowlem livery and has raced it since 2008. In 2013/14 Parr Motorsport mechanically overhauled the car and most recently renowned Porsche exponents Historika have carried out remedial maintenance.

As with any competition car, prospective buyers must satisfy themselves as to the validity, suitability and currency of all the safety-related equipment that’s fitted. This is a great opportunity to own a very fast Porsche with true international race successes and it’s supplied with a history/presentation folder with period paddock shots and race photos.

Anyone thinking of buying an ex-Supercup Porsche will presumably know just how exciting they are to drive and this well known car will make for a fantastic race or track day car experience.

You can now book a one-to-one appointment (up to one hour) to view this lot at our central location of Stoneleigh Park (CV8 2LG) Monday to Friday, between Thursday 29th October – 12th November. Please contact Lionel on 07831 574381/ lionel@silverstoneauctions.com to secure your appointment or to discuss the car in more detail. The health & safety of both our customers and team remain the utmost priority, we are therefore operating to strict COVID-19 guidelines and full instructions for arrival and inspection protocols will be given when making your appointment. 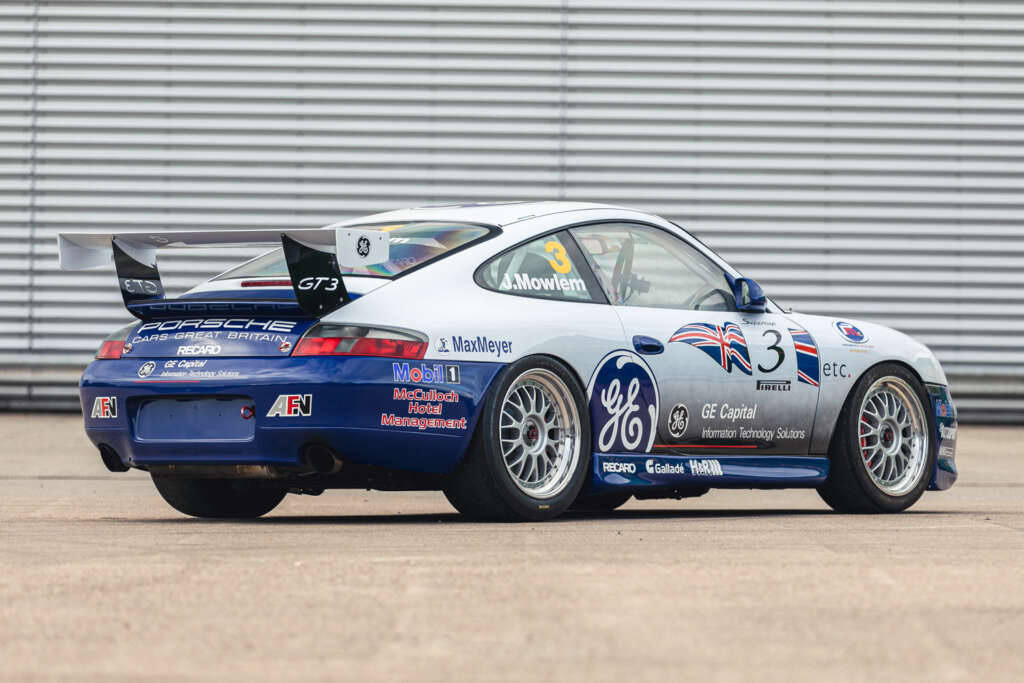 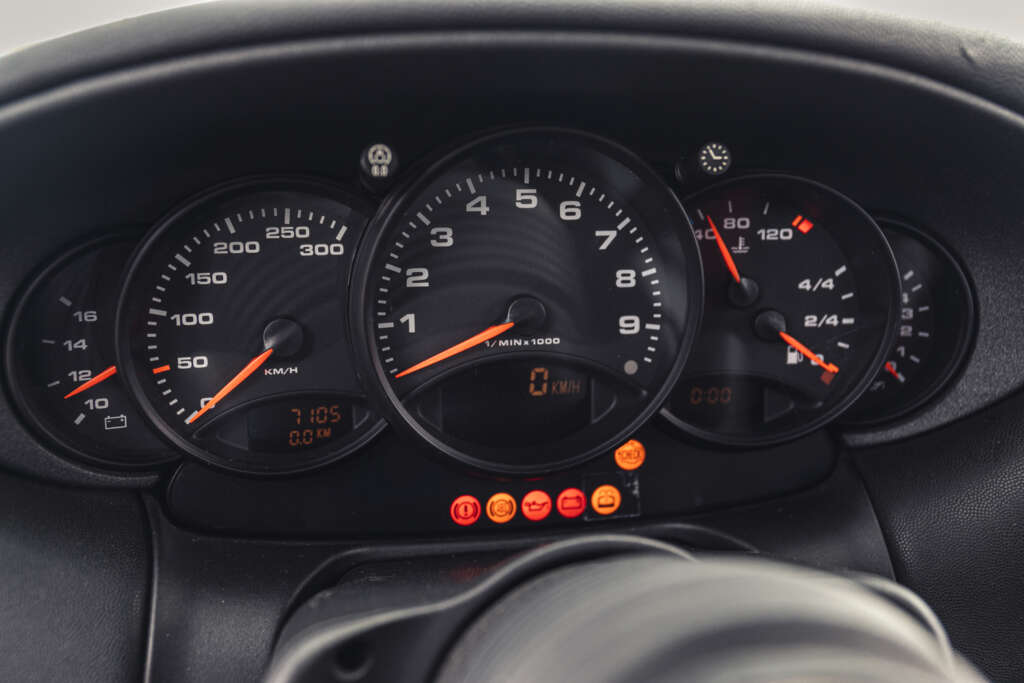 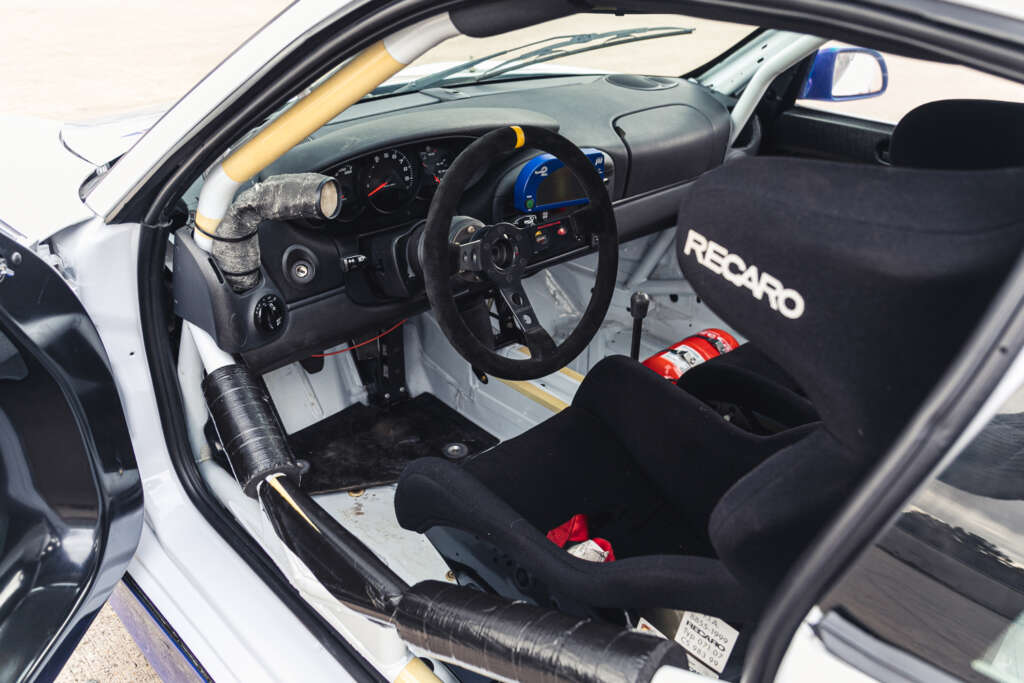