Intended primarily for competition, although still fully road legal, the Porsche 911 GT3 can trace its ancestry all the way back through a succession of high-performance models to the legendary 911 Carrera RS of 1973. The car takes its name from the FIA’s GT3 category of production sports car racing and has been produced in a variety of versions since its introduction in 1999 when the GT3 badges were applied to the Type 996 iteration of the perennial 911.

The 3.6-litre flat-six engine, though, departed from mainstream Type 996 practice by virtue of its water-cooled cylinders, leaving only the heads cooled by air. Called the ‚Metzger‘ engine after its designer, Hans Metzger, this unit was closely related to that of the Porsche 962 ‚Sports Prototypes‘ and the 911 GT1 racer. In the GT3 it produced 355bhp, 59 horsepower more than in the standard 996, which was delivered to the wheels through a strengthened gearbox boasting interchangeable ratios.

To make the GT3 fit for circuit use, the brakes, suspension, and wheels were uprated to cope with the substantial increase in performance, whilst aerodynamic downforce was enhanced by a larger front air dam and a distinctive rear spoiler. Weight reduction extended to the removal of the rear seats and most of the sound deadening, rear speakers, sunroof, and air conditioning, though the latter could be ordered as an option, as could a CD/radio. In its original Type 996 incarnation, as seen here, the 911 GT3 was produced up to 2006.

Offered from private ownership is this homage to the iconic livery of the German Polizei. Police forces around Europe have famously used performance cars as a way of raising the profile and effectiveness of policing public roads and the Germans were no exception, in fact, their distinctive livery became a ‚brand‘ with both Scalextric and Corgi producing models which sold throughout Europe. This particular, left-hand drive, 996 GT3 was purchased privately and graphics applied together with lights to emulate the famous police 911s. What began as just a bit of fun actually became a tool for a UK Police Force to promote young driver awareness courtesy of the owner at the time.

This GT3 has travelled just 74,105km and, should drawing attention to yourself not be ‚your thing‘, then the graphics and lights can easily be removed and the car returned to a very attractive, low mileage Porsche GT3. 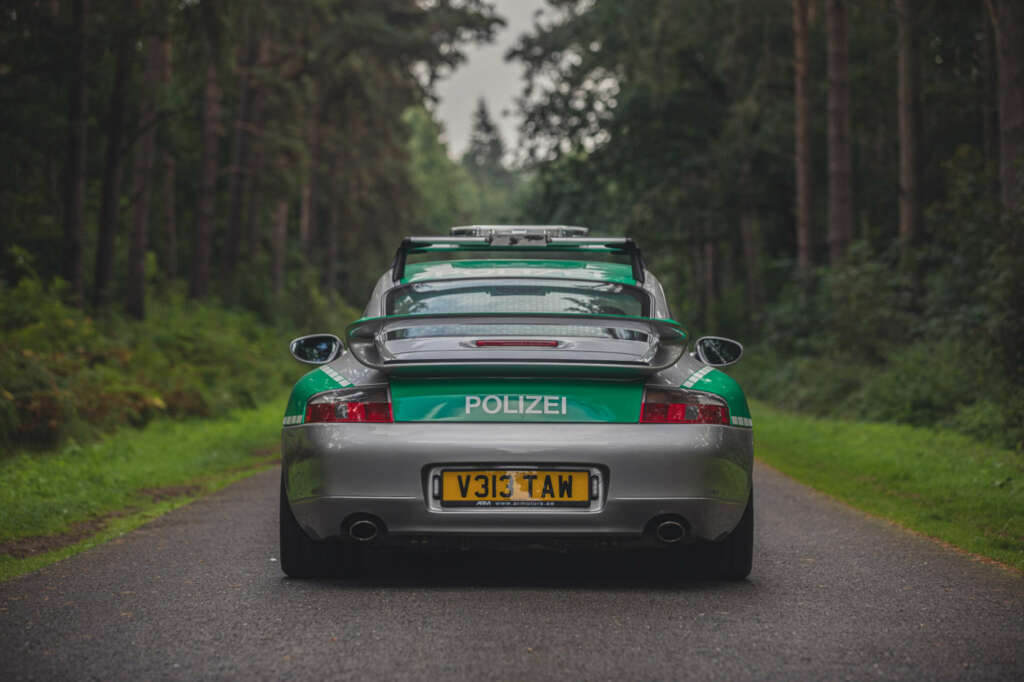 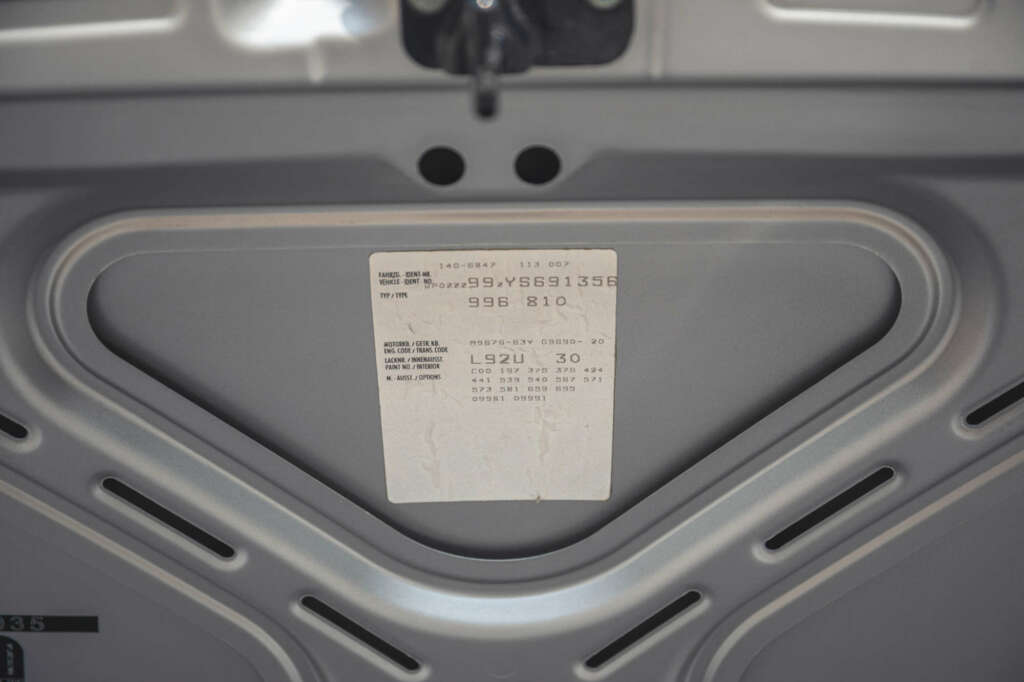 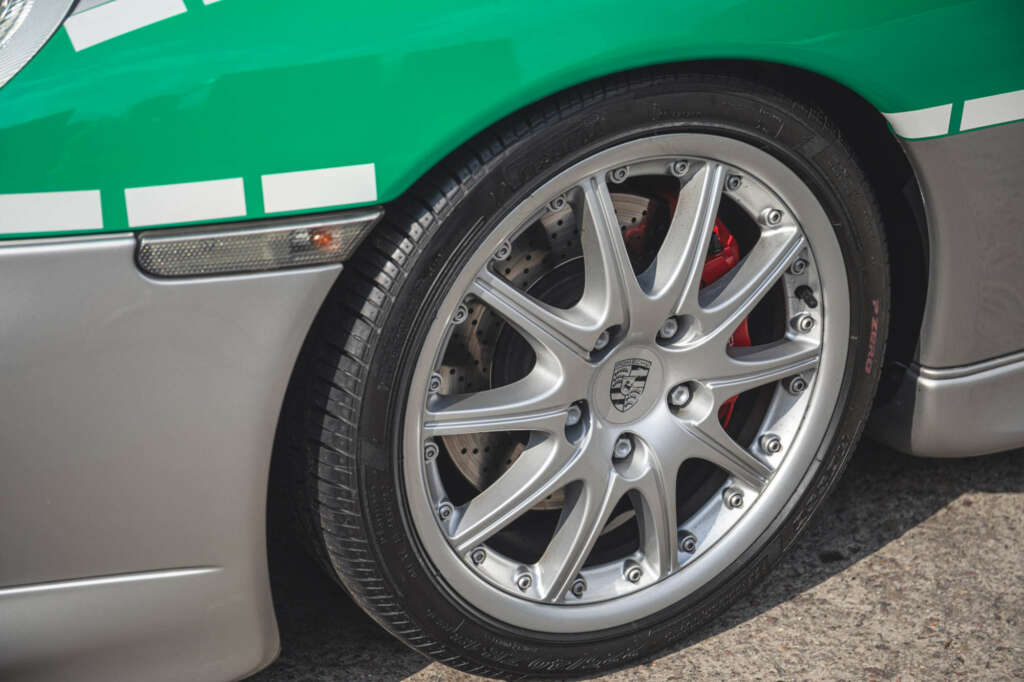 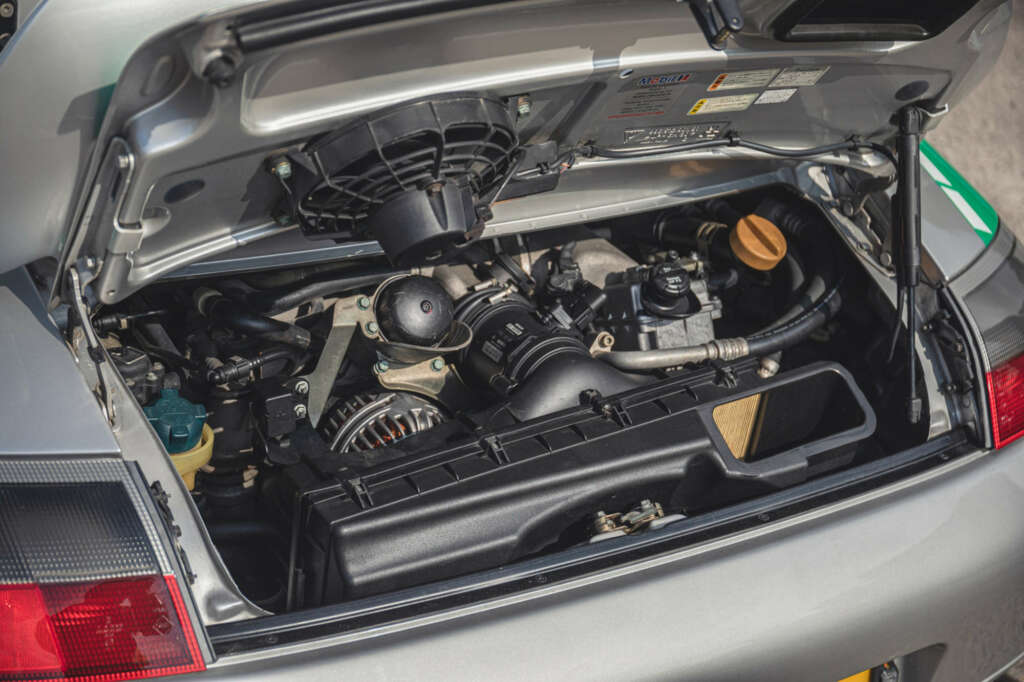 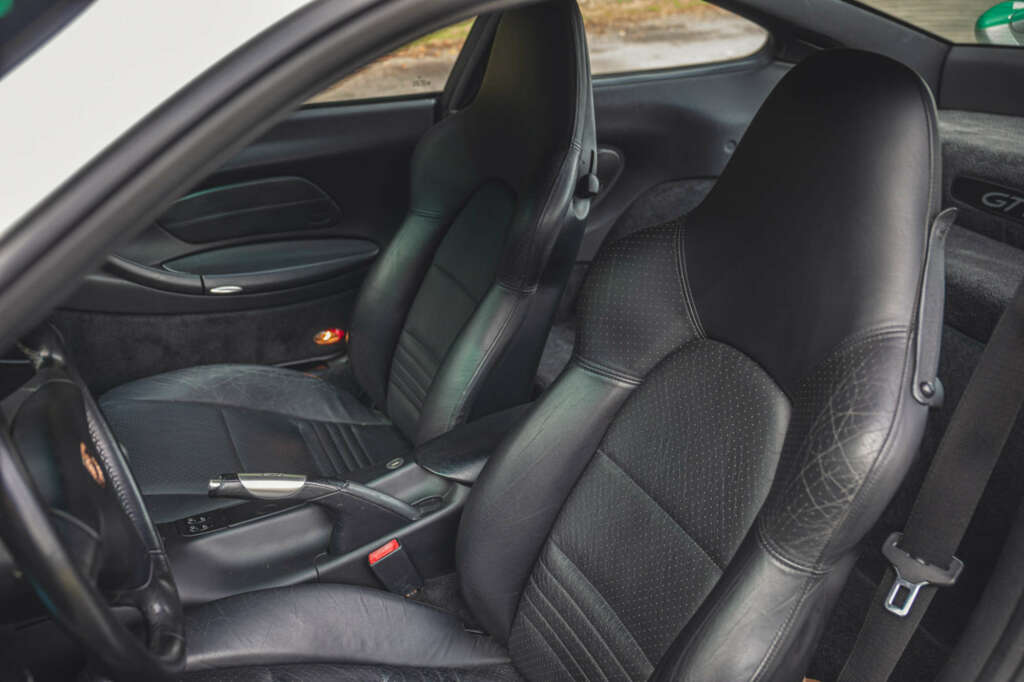 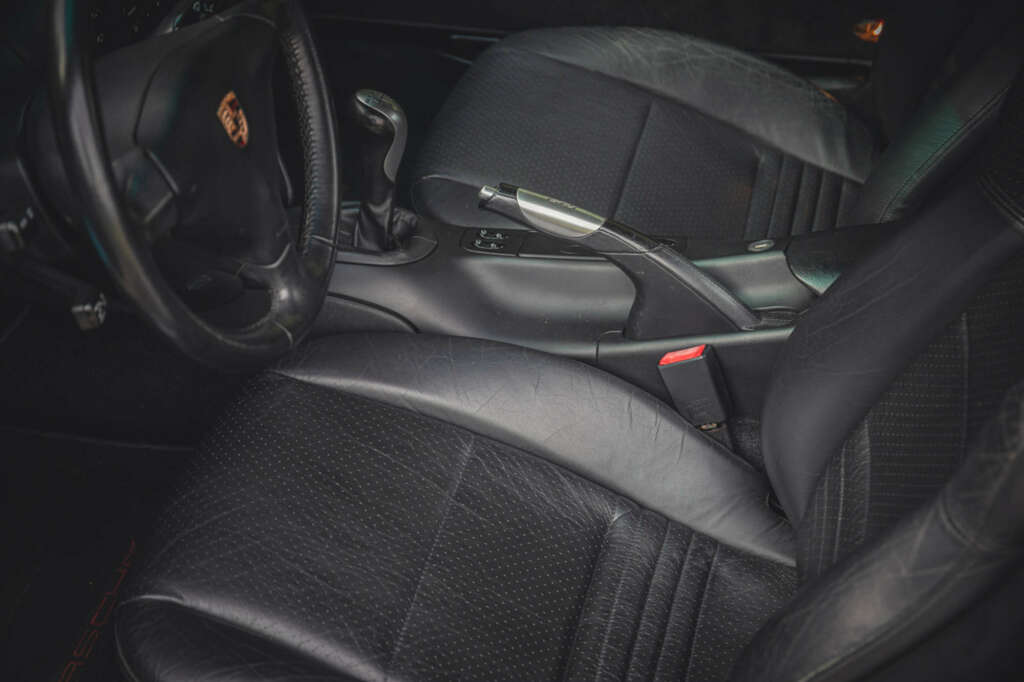