A stunning, low mileage, 997 Turbo with a manual gearbox and impressive options list. The Porsche 911 needs little in the way of introduction and the signature model of the road car line-up has, since 1975, always been the Turbo. When it first appeared, the 911 Turbo was something to be feared and drivers clung on to this fearsome thing, its 258bhp making it one of the quickest production cars on sale. Each successive generation saw the 911 Turbo become more powerful and better resolved. By the time the water-cooled ‚996‘ generation car appeared in 1999, the Turbo had become genuinely civilised; rocket-ship fast but civilised nonetheless. The ‚997‘ generation 911 was an evolution of the 996 with many changes designed to improve quality whilst retaining that car’s winning blend of performance and usability.

Although the 911(997) Carrera models appeared in 2004, it wasn’t until 2006 that the Turbo version was finally launched. First shown at that year’s Geneva Show, it was initially offered as a coupé (and later as a cabriolet) with an impressive specification. The Mezger 3.6-litre engine was continued, now producing 480bhp at 6,000 rpm and featuring VarioCam Plus and a pair of clever Borg-Warner variable geometry turbochargers, a totally new technology for Porsche. With a manual gearbox, the 997 Turbo requires just 3.9 seconds to reach 62 mph and will go on to 193 mph. Power is transmitted to all four wheels with Porsche Traction Management (PTM) which utilises an electronically controlled, multi-plate clutch.

This intelligent technology provides variable drive to each axle. The front/rear split is continuously adjusted based on current road conditions and driver inputs. Although biased towards the rear, the front receives more power whenever the situation requires.

Accompanying this example is a comprehensive history file including the original Porsche book-pack with the original service book stamped up-to-date. The service history is full Porsche main agent with the most recent visit at 17,445 miles. The private plate shown in some of our marketing will be retained by the current owner and the car will be offered on its original number NA08 VWC.

Having covered just 18,598, miles this stunning Turbo presents extremely well. Clearly cared for over the years, the exterior paintwork retains a deep gloss and the interior show very little wear. Overall the condition of this Turbo is excellent and for piece of mind the most recent service is also accompanied by a Porsche Health Check available for inspection on request. On test the car fired up on the button and performed without fault.

In summary, this is a great opportunity to own a modern classic 911 Turbo in a fabulous colour combination with the desirable manual gearbox, impressive options list and low mileage supported by a full Porsche service history. Offered from a private Porsche enthusiast due to a change in circumstances as a result of recent events.

NB: The registration number illustrated in the attached photographs does not form part of the sale. 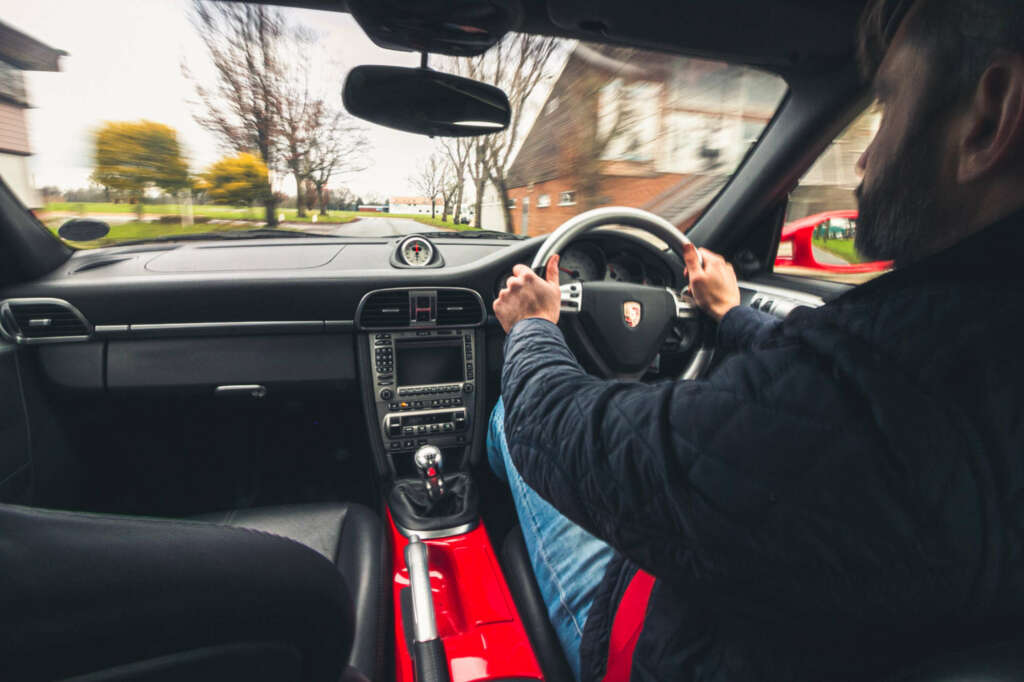