The company JPS Motorsports is located in California and are specialised in building custom made Porsche 356 Coupe and Speedster since 1992. Based on a shortened VW Beetle Chassis you can choose between these two Body Variants and than customise it to your desires. From Colour to Interior to engine Specs, you can choose anything.This Outlaw is the interpretation of the Berlin based owner. While working in Los Angeles he ordered the car and took it back with him to Germany. Since than it is regularly driven in and around Berlin as well as long drives like the trip to Flitzerland

This car auction is hosted by Getyourclassic. Click here to continue to the auction.
Bid & Comment View outcome 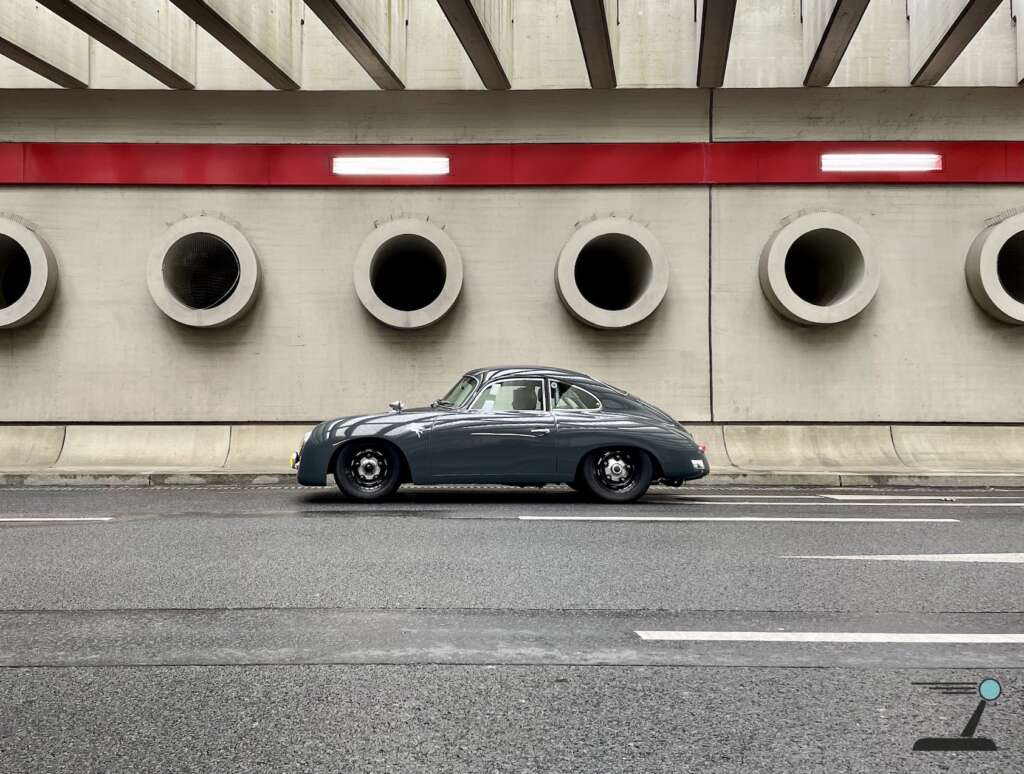 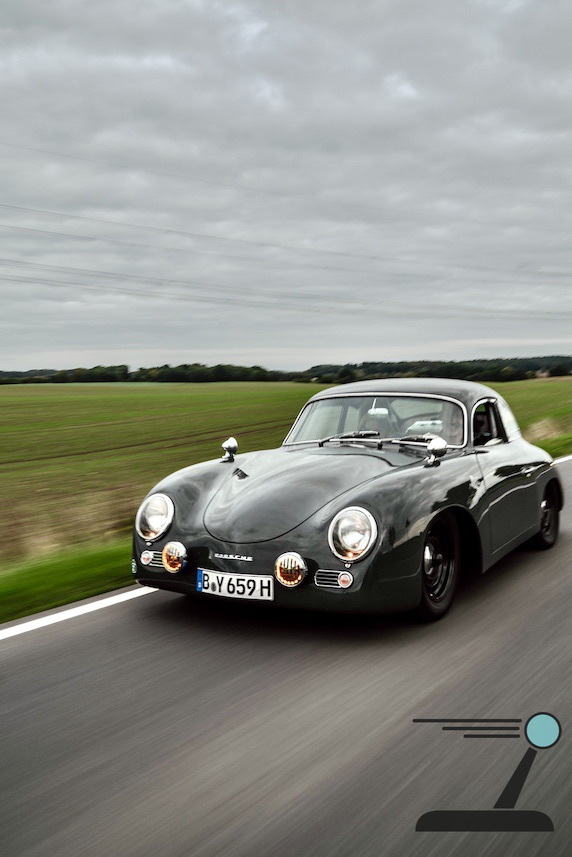 This Outlaw is the interpretation of the Berlin based owner. While working in Los Angeles he ordered the car and took it back with him to Germany. Since than it is regularly driven in and around Berlin as well as long drives like the trip to Flitzerland.

Here is the owner’s Story about the Outlaw:

When I moved from Berlin in 2004 to Los Angeles to work at ArtCenter College of Design, I first had to get the muscle car thing out of my system, as many Germans do. I bought a 1968 Pontiac Firebird and drove it around for a couple of years. Then, in 2006, I ordered a custom-built Porsche 356 Speedster replica from JPS Motorsports in North Hollywood. That’s a replica of a classic Porsche race car, and I drove it for twelve years through all seasons, including the winter. Besides my daily commute to work, I regularly exercised it in the canyons around LA, both in the Malibu Mountains and on my all-time favorite road, the Angeles Crest Highway. The Speedster was not only ridiculously fun to drive, it also opened up the doors to LA’s thriving Porsche Outlaw scene, a motley group of people around Magnus Walker and a very nerdy guy, called The Professor. Lightweight, super rigid, grippy and with a souped-up 2110cc engine, my Speedster could easily chase most early 911s and the driving was pure and exhilarating. Read here the nice article about the Speedster and how his daughter learned to drive in it. Petrolicious

When it became clear that I would move back to Berlin, I realized that it wouldn’t make sense to bring along my beloved Speedster — built on a custom tube chassis, this car would not stand the slightest chances to attain a German registration. Plus, having a roof is not a bad idea in our northern climate.

So I ordered my second car from John P Steele, this custom 356 Outlaw Coupe.

Built on a shortened Beetle floor pan and equipped with a special 2332cc engine, I curated my designer’s dream of an Outlaw: slate grey and slammed — minimalistic yet aggressive. Complete with a few concealed creature comforts like heated seats, power windows and bluetooth.

Once the car was completed, I gave it a good shakedown in the canyons around LA and after a few more tweaks the Outlaw was ready for its journey to Germany. Once it arrived in Berlin, another epic journey began: the quest for registration. Classic Remise was my first stop, which then led me to joining the Auto Classics Club — with trusty members guiding me through the complex registration process. Patience, tenacity and a good portion of luck eventually landed me the coveted H-Kennzeichen, which makes my Outlaw replica probably one of the most unique street legal vehicles on the streets of Berlin.

In the past few years, my Outlaw has gathered quite a bit of Instagram fame and was also my ticket into the coolest automotive fellowship: the Flitzerclub. The ultimate fire baptism for my Outlaw was Flitzerland II, an epic extravaganza of spirited driving across some of the most exciting passes of Switzerland. Like my Speedster in California, this Outlaw successfully punched above its weight among the eclectic mix of historic vehicles.

This marvellous looking Car was ordered with the following options.

He chose these additional options:

These further modifications were added: 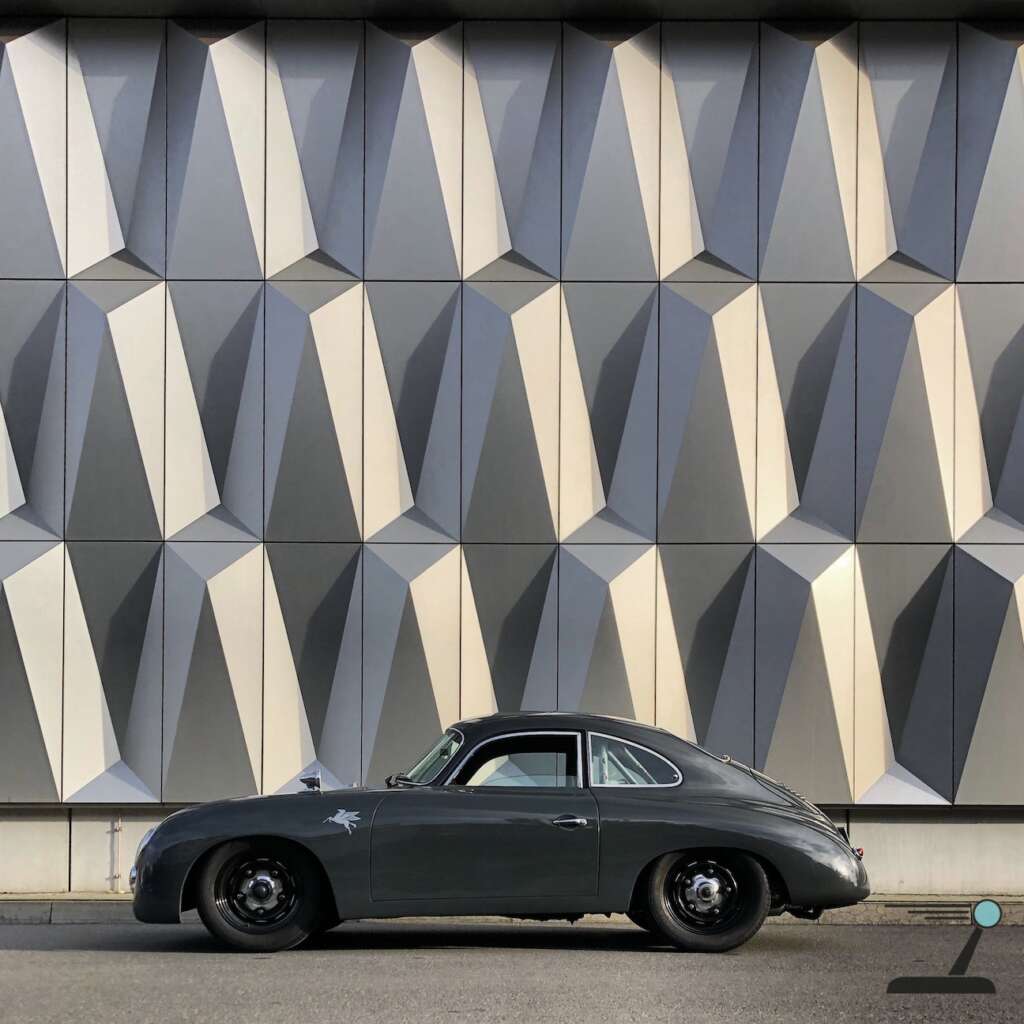 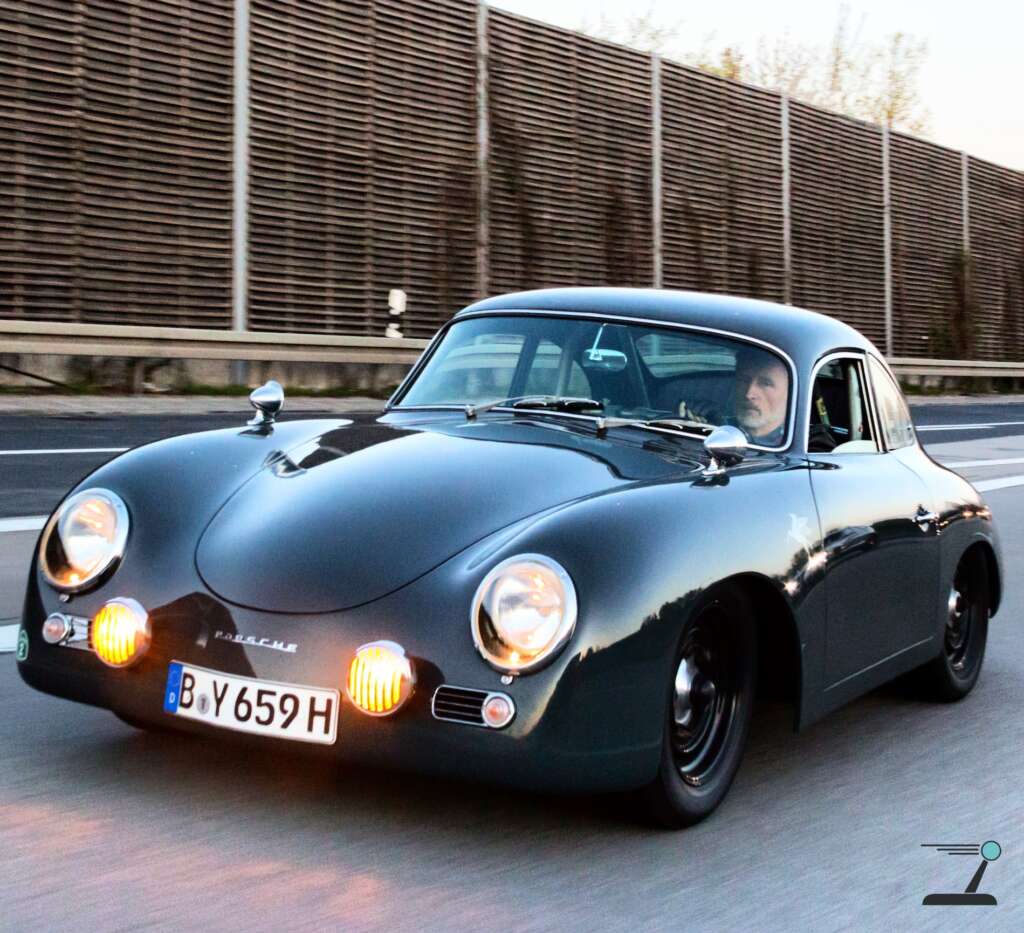 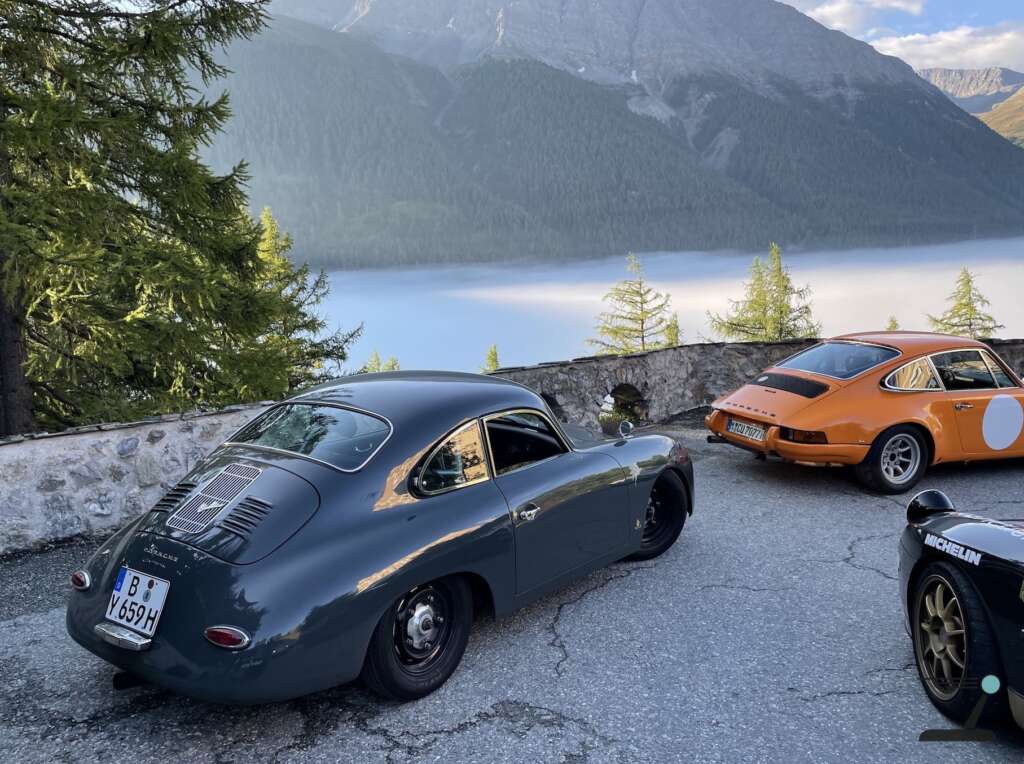 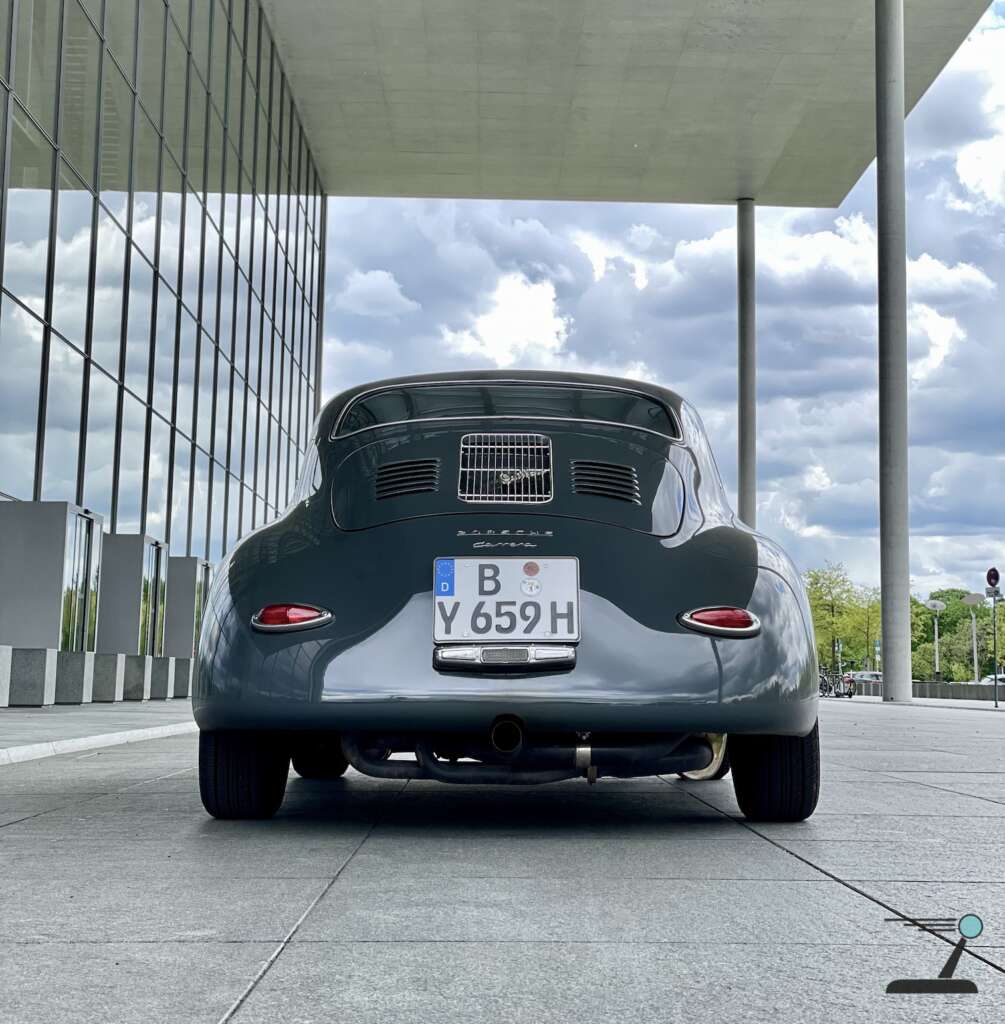 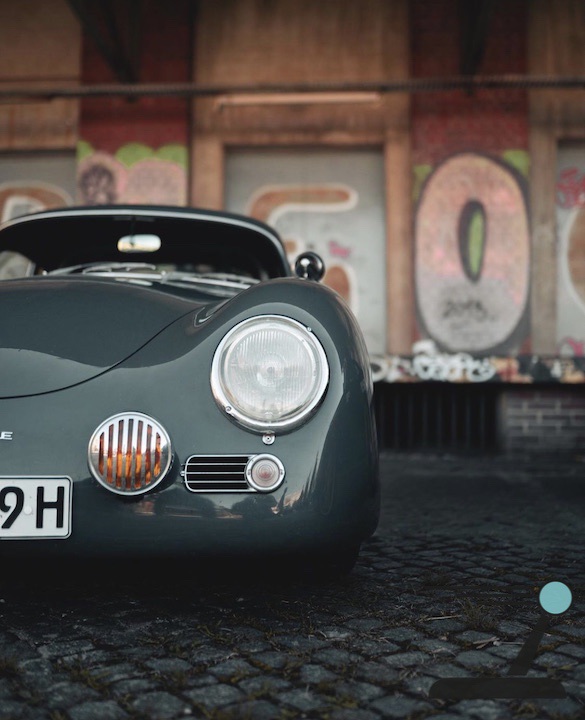 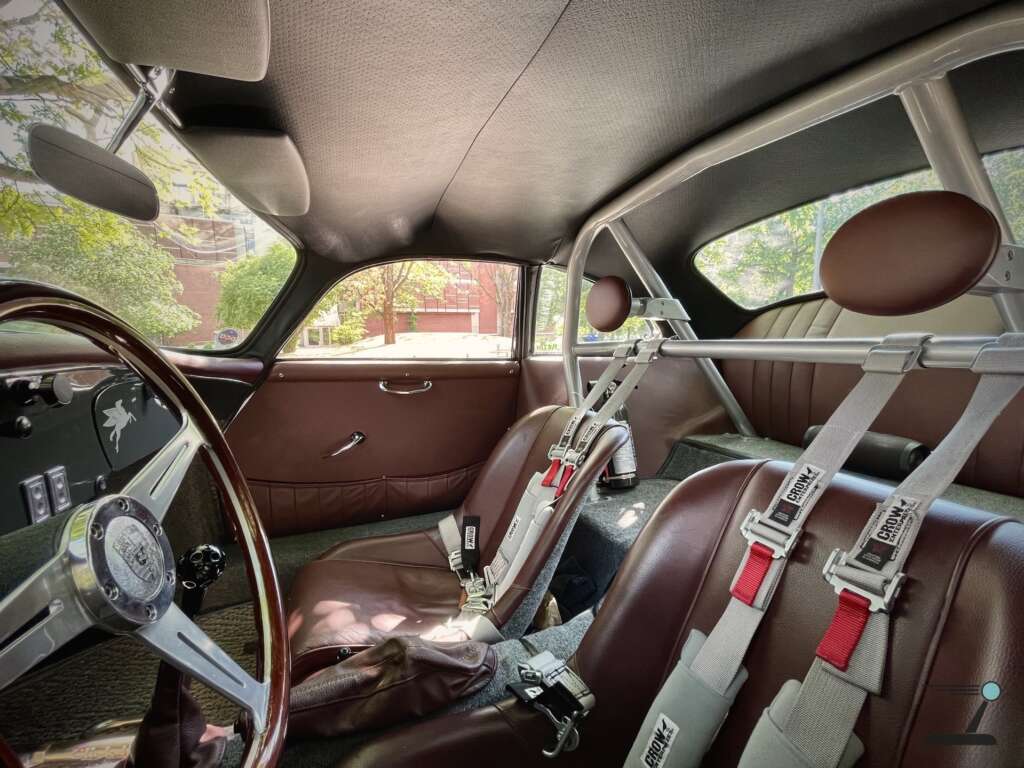 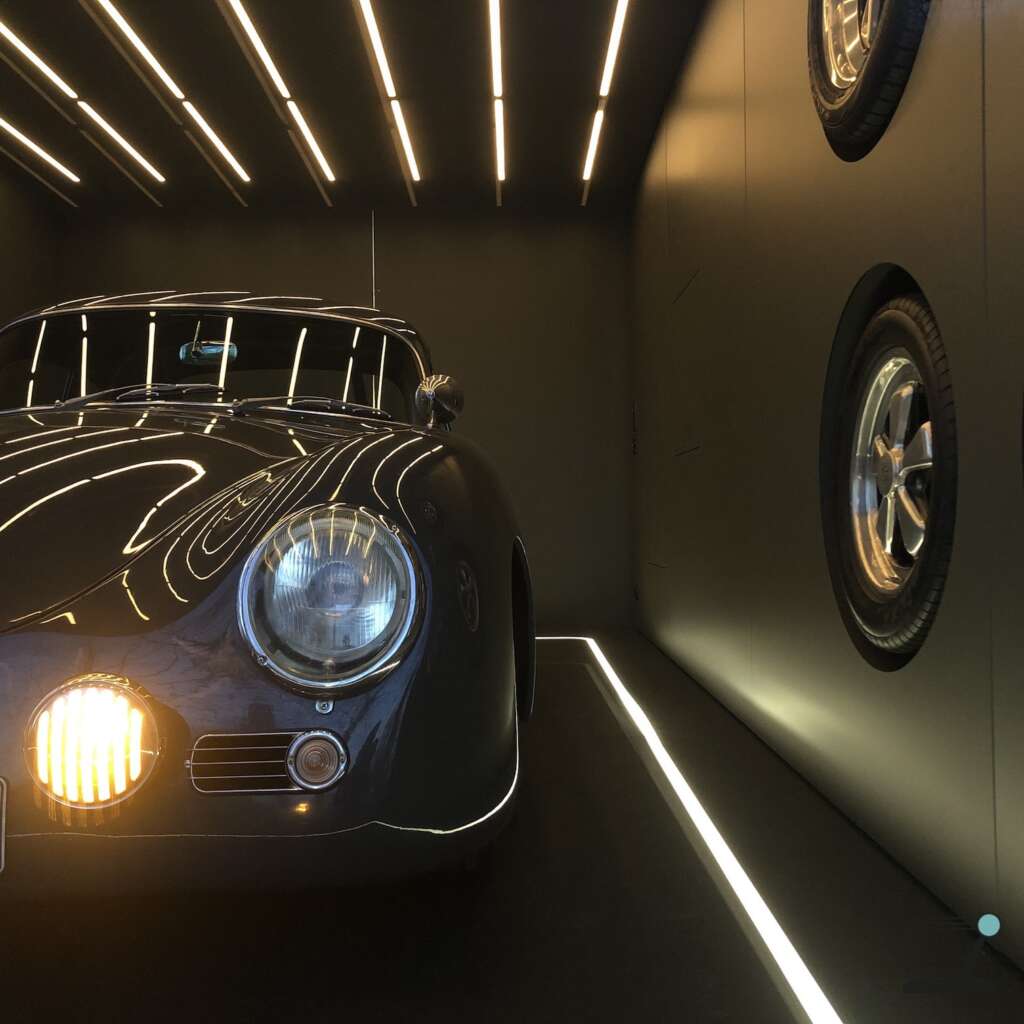 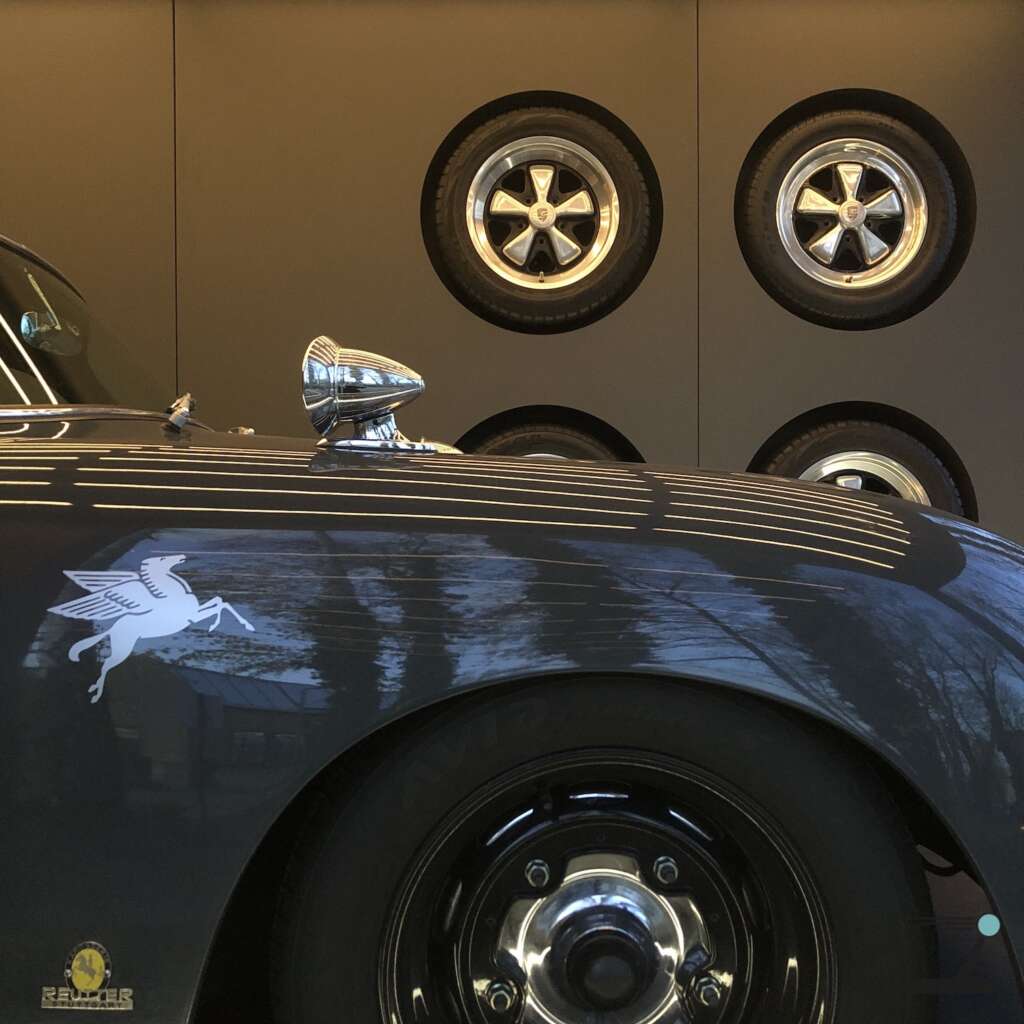 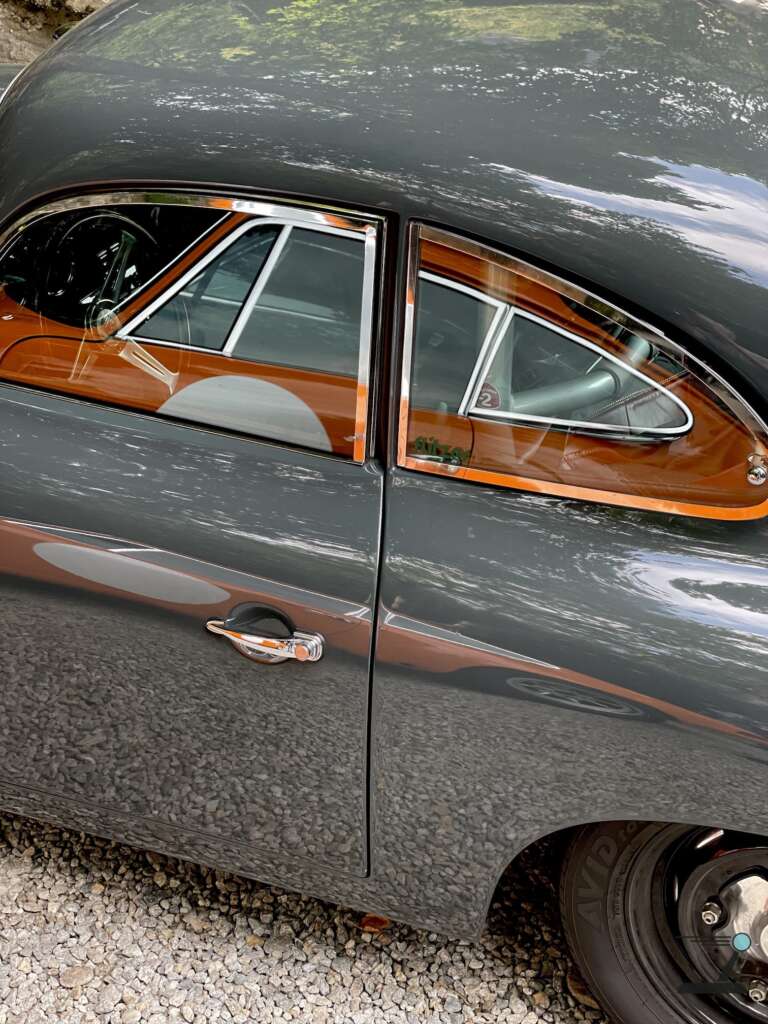