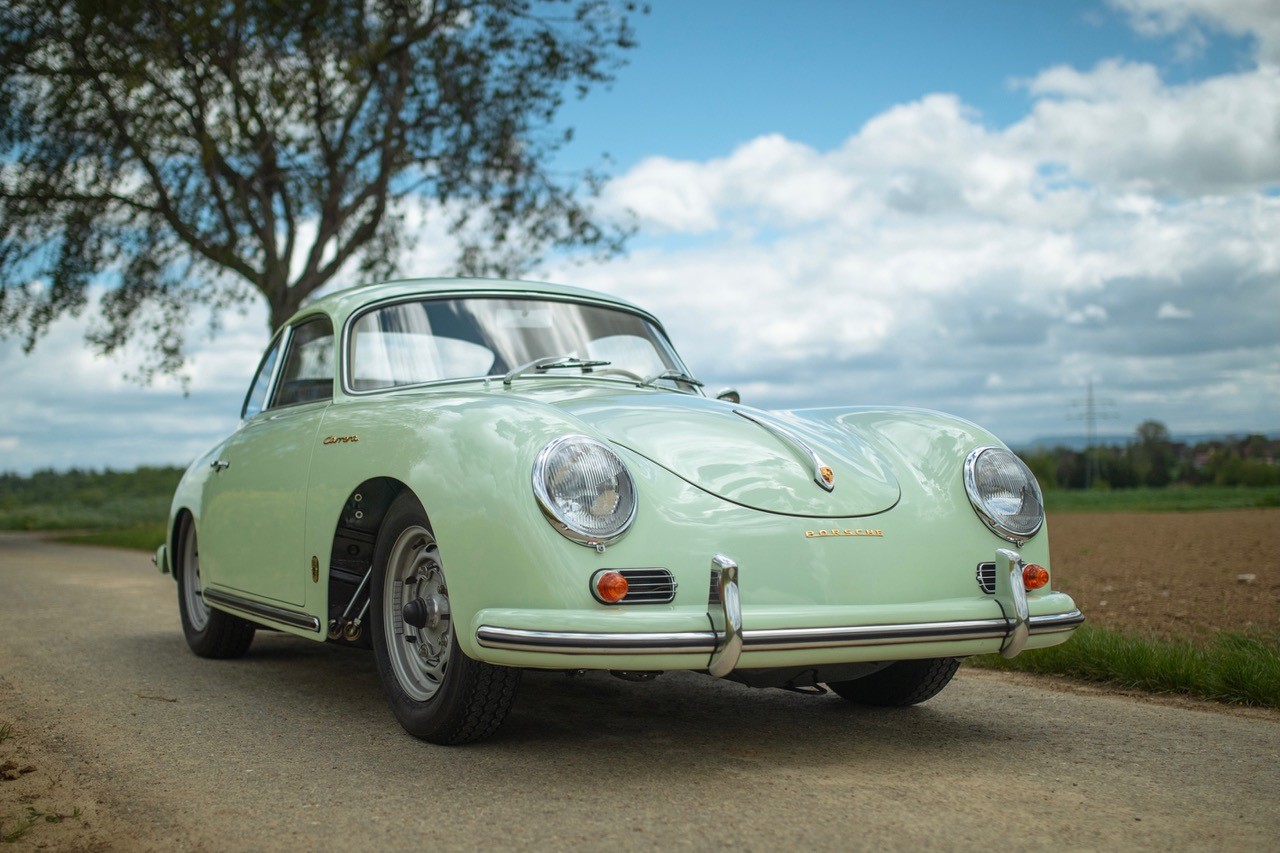 The Carrera version of the Porsche 356 is the rarest and probably also the most fun to drive variant of the earliest Porsche serial model. The 356 A Carrera on offer was originally sold to a South American resident, who took delivery of the car at the Porsche factory in February 1959. He used his new Carrera for a succeeding tour through Europe, with a Kardex-recorded service stop at the official importer AMAG in Switzerland. Coming to Germany in 2006, the Carrera Coupé was restored to perfection by German marque specialists until 2014. It is believed that only about 10 of the 1600 Carrera Coupés were delivered with a Golde sunroof from the factory and thus this car presents an exceedingly rare and attractive alternative to a Carrera Convertible or Carrera Speedster. 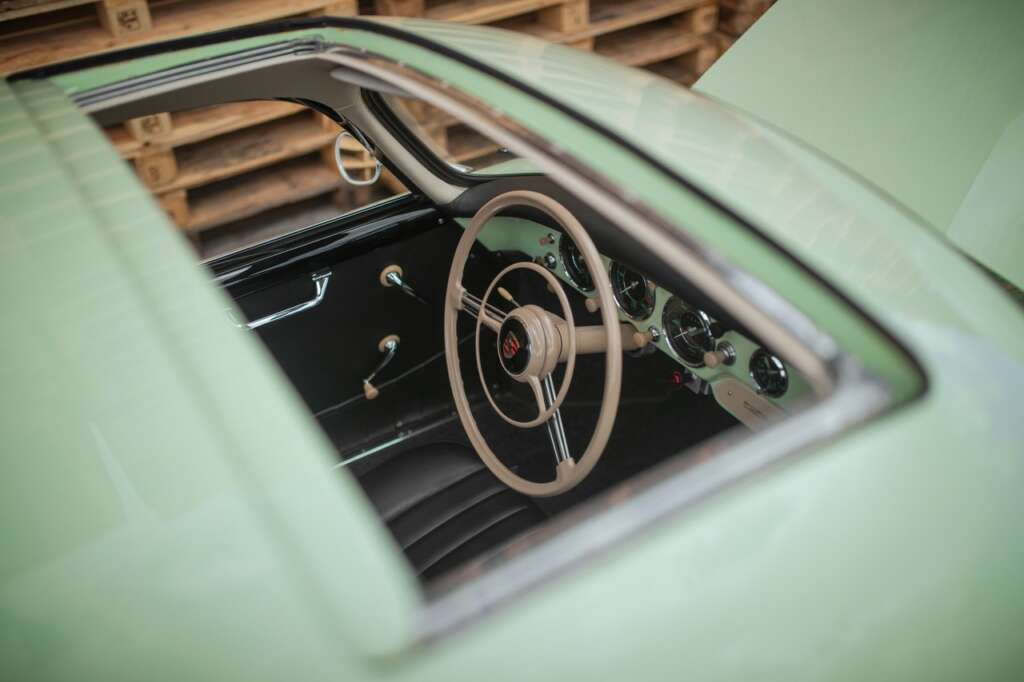 Michael Knebel from Knebel-Classic looks forward to your questions and is happy to help you.