Porsche 356 A RHD for sale at Ignition Classics

We are delighted to offer this beautiful fully restored RHD 356A for sale.

Manufactured in August 1957 and finished in Meissen blue, the colour it still wears today, it was delivered to the UK importer AFN a month later before being sold to its first owner. As far as we can ascertain, 101427 has remained in the UK, and like many cars of this era, the maintenance and bodywork were more about preservation than restoration over the years. 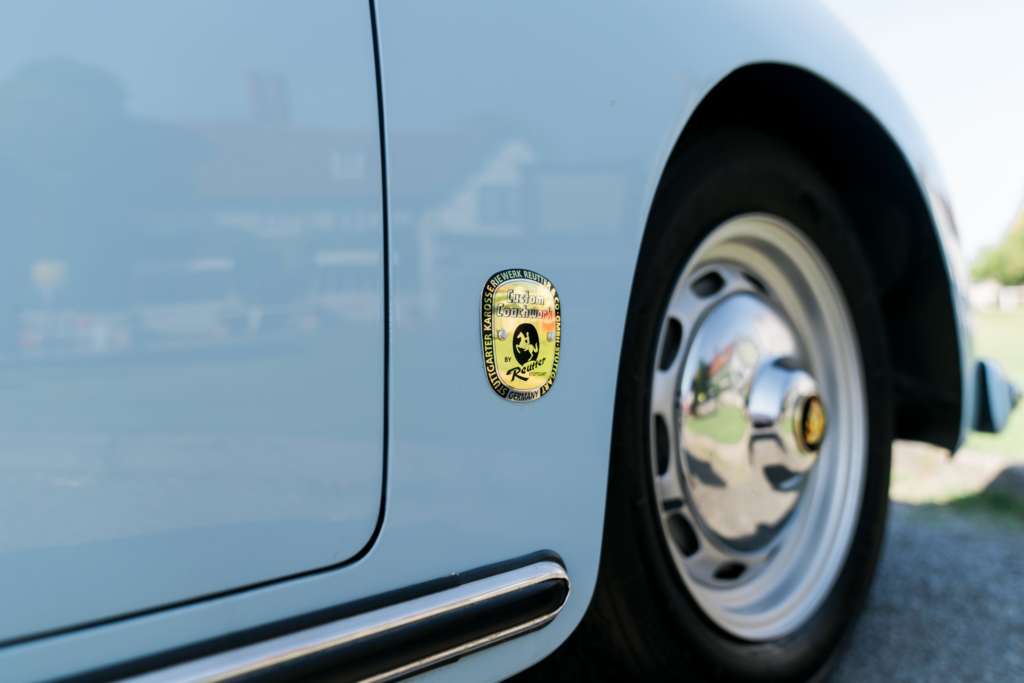 In 2011, the car was purchased by a 356 enthusiast who instructed two of the most respected names in the business to carry out a full restoration and mechanical rebuild. A certificate of authenticity from Porsche was also attained, confirming its original specification and colour.

Sportwagen spent 1558 hours restoring the bodywork and repainting in its original colour, whilst Steve Winter of Jaz was charged with the mechanical refurbishment. This included rebuilding and enlarging the engine capacity to 1720cc with a scat billet crankshaft, Carrillo conrods, Neutek ZH2 camshaft, chromoly pushrods and a Shasta design piston set. It was decided to fit an all-new correct interior from Autos International, again highly regarded for their work in this particular field.

Typical of many full restorations, this was spread out over a period of time, so in fact, it was not completed until the end of 2015, which is fully documented in the history file. A detailed inspection was carried out in 2016 by Prill Porsche Classics including the following highlights:

Summary: A beautiful example of a rare RHD UK AFN supplied 356A in an ultra-rare and desirable colour that has been restored to an excellent standard.

Further to this inspection, a further £9,167.27 was spent with Prill Porsche Classics in 2017 ironing out typical post-restoration niggles before being sold by Porsche centre Leeds to the current owner for £225,000.

It is widely acknowledged that to restore a Porsche from this period correctly, with right people will require in excess of £100,000 and with the hours recorded on the job sheets in the history file, that certainly applies to 101427.

With nominal mileage since completion and a £50,000.00 reduction from its `top of the market` purchase price, this rare and correctly restored RHD 356A is on the button and ready for its next custodian to enjoy. 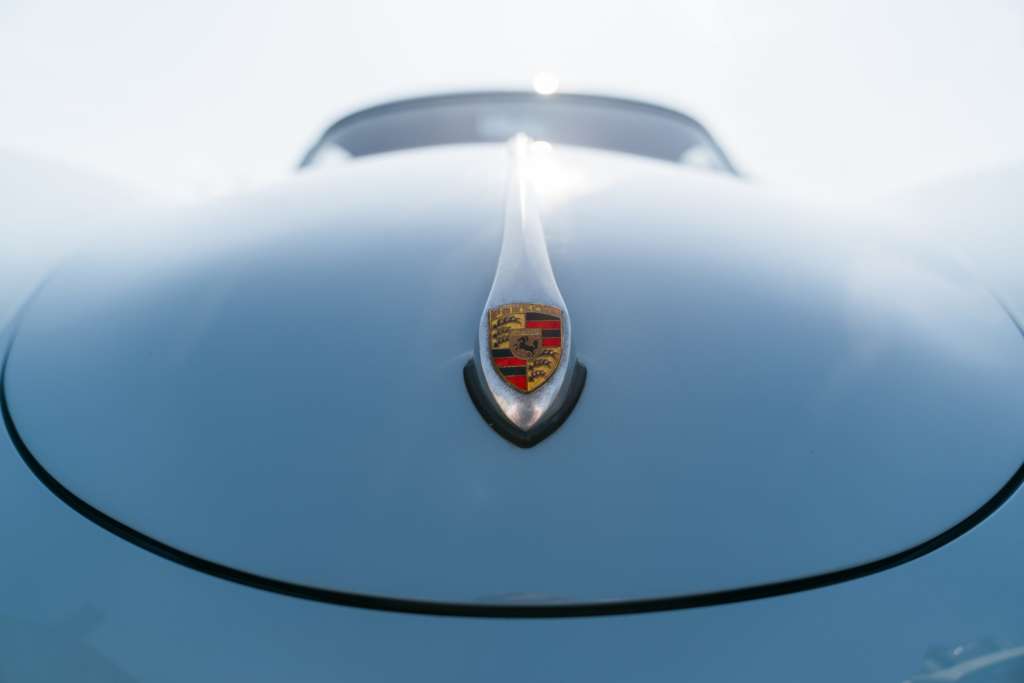 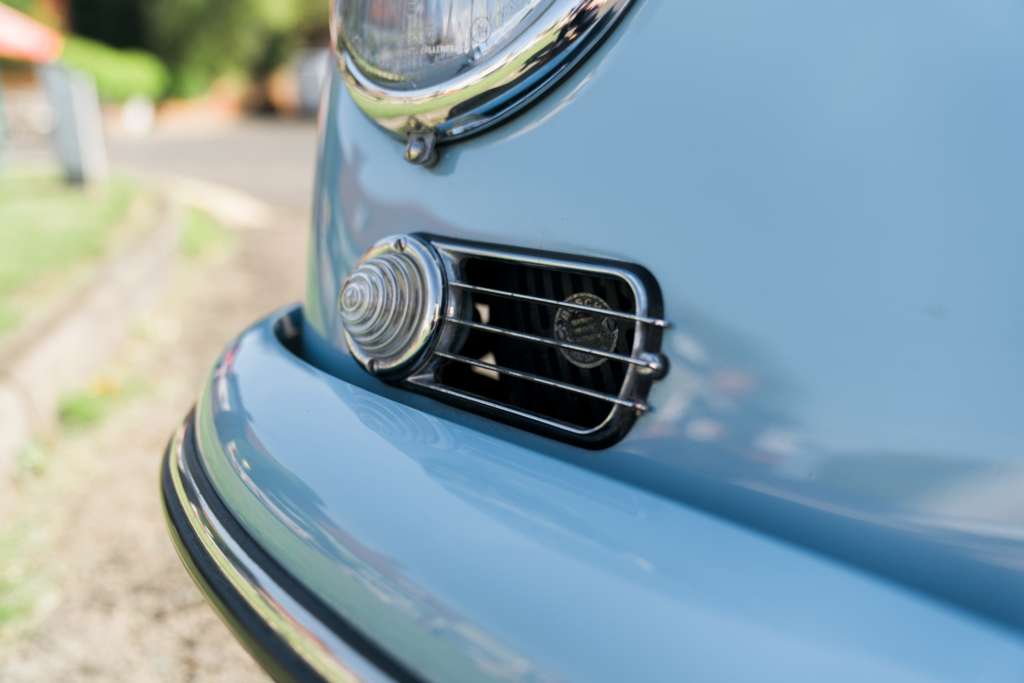 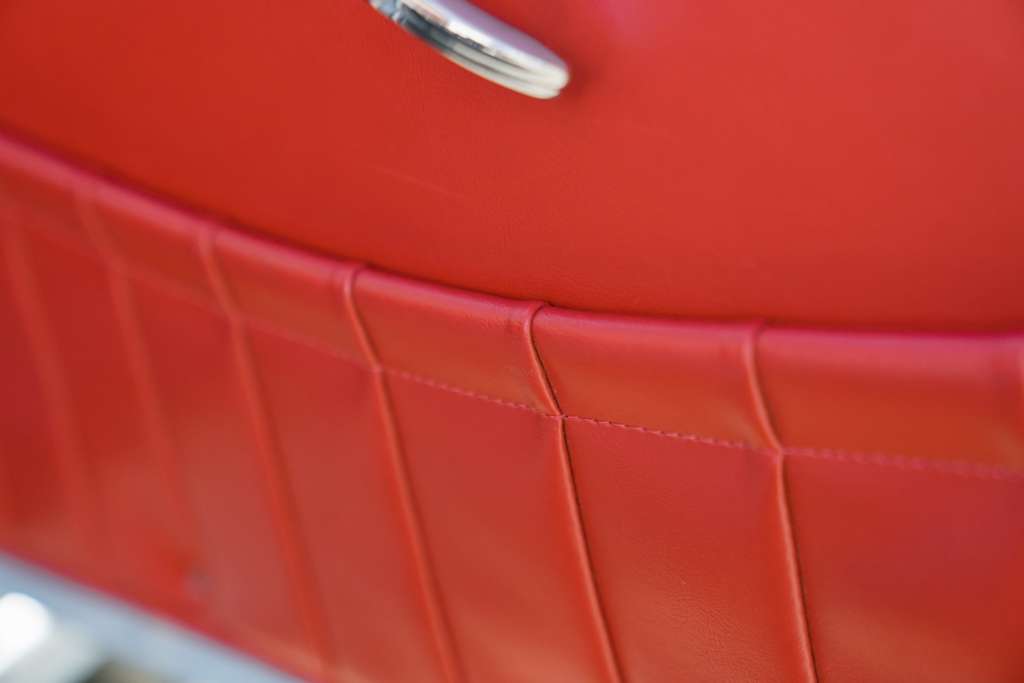 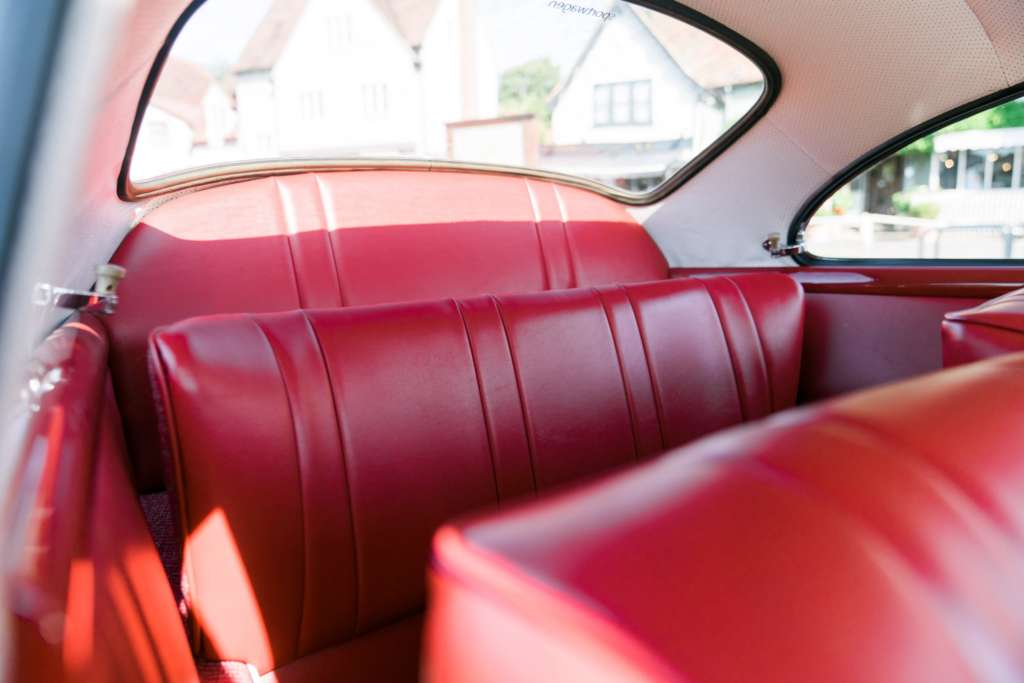 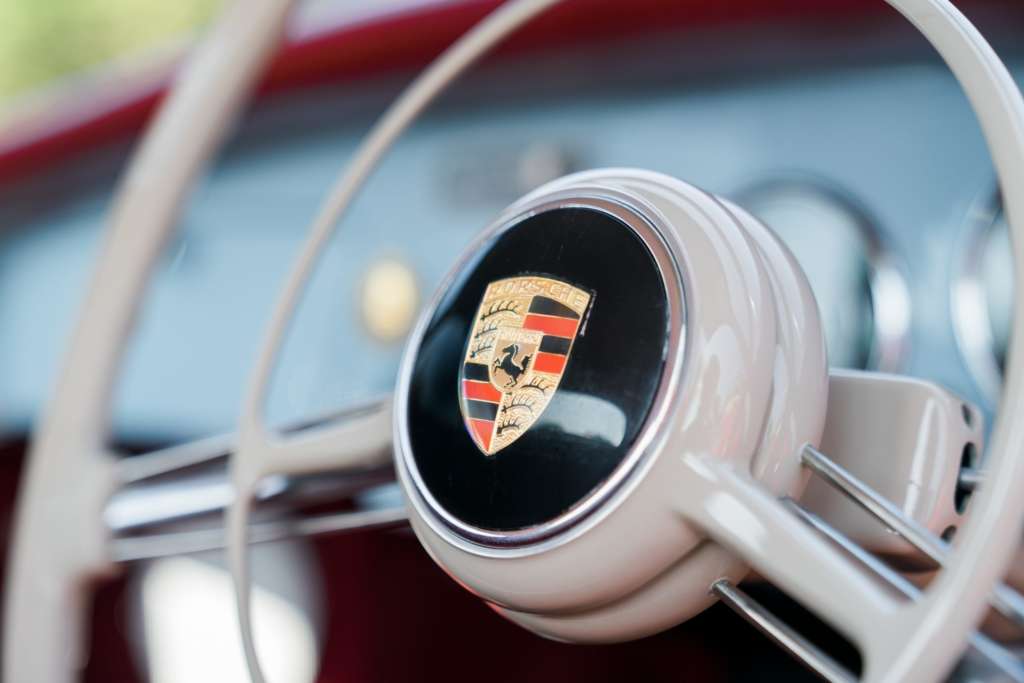 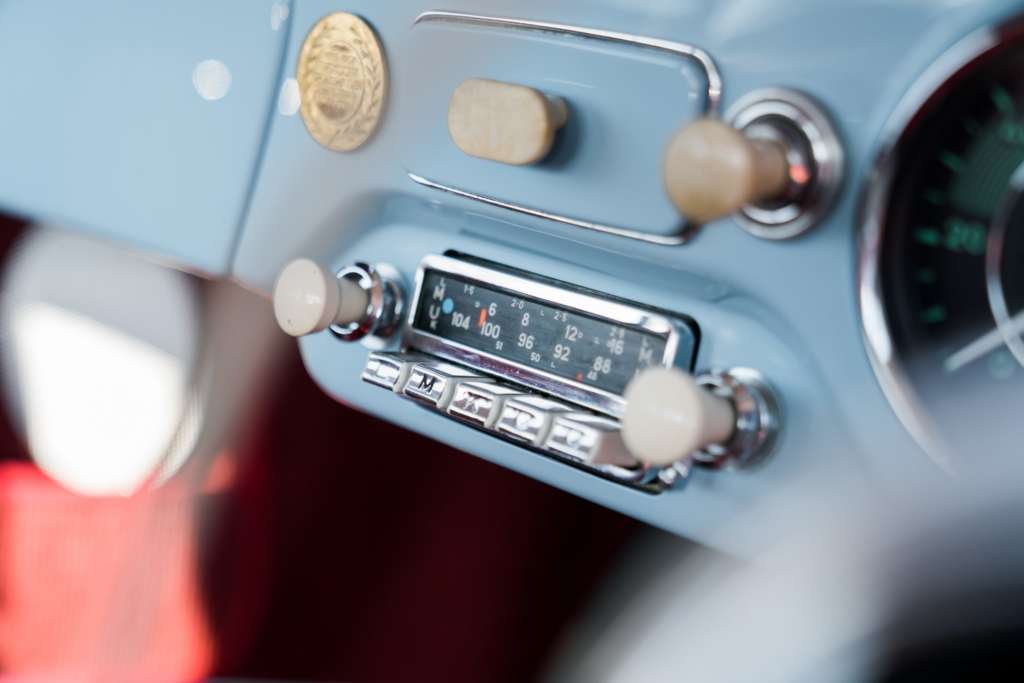 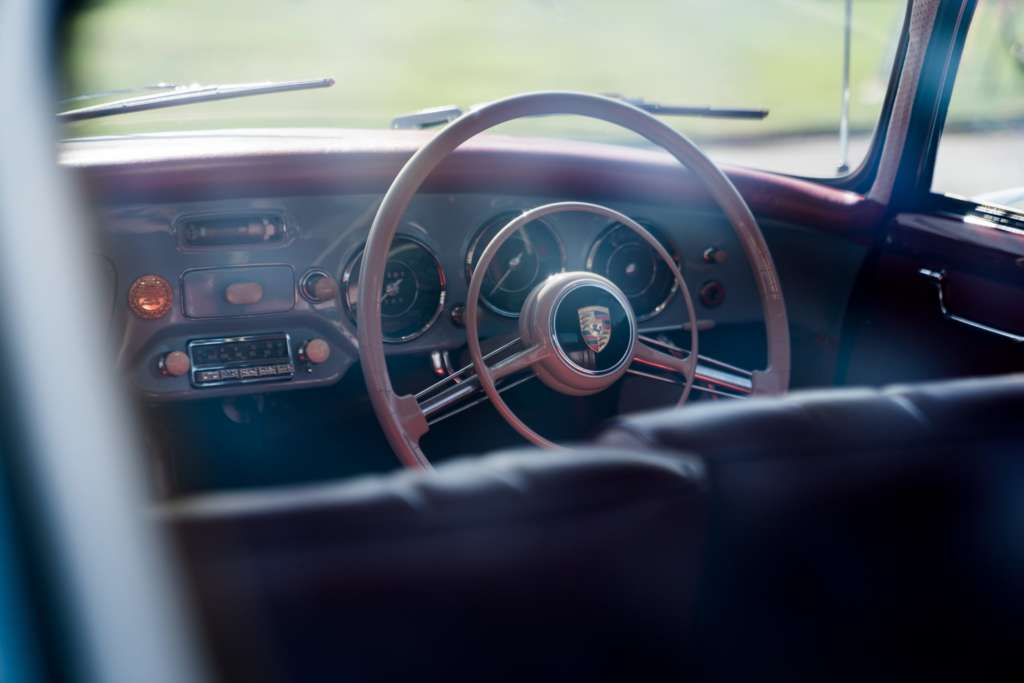 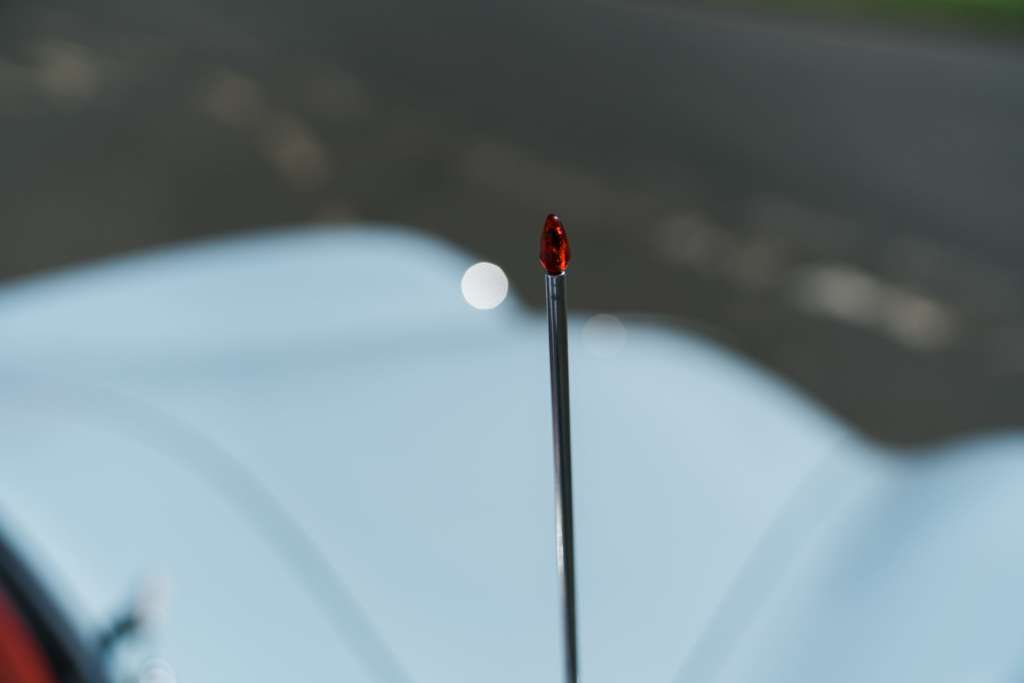 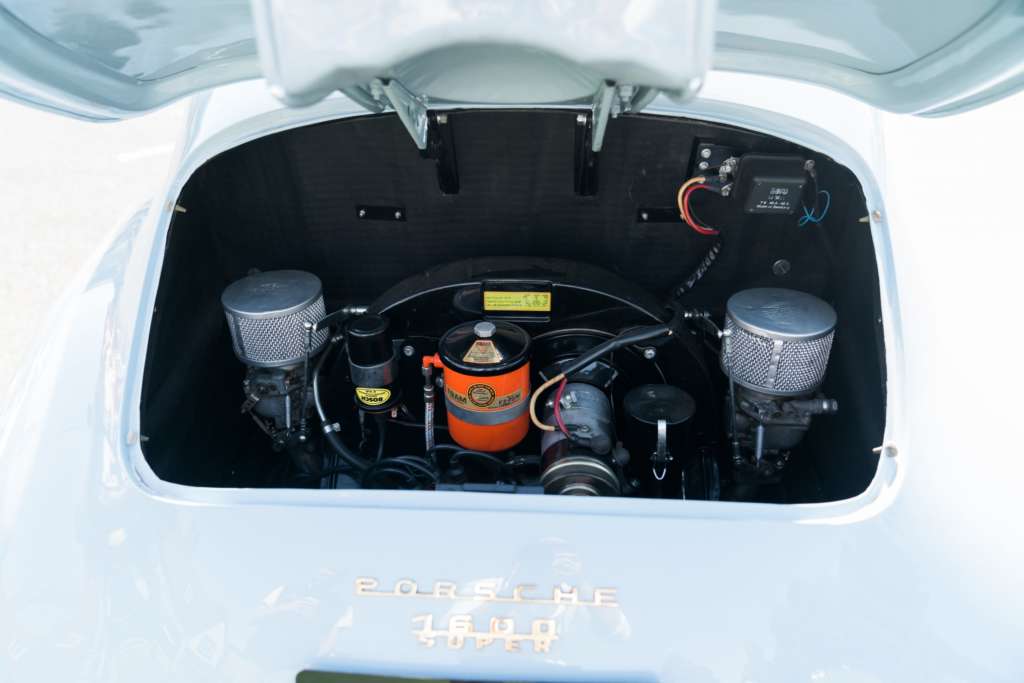 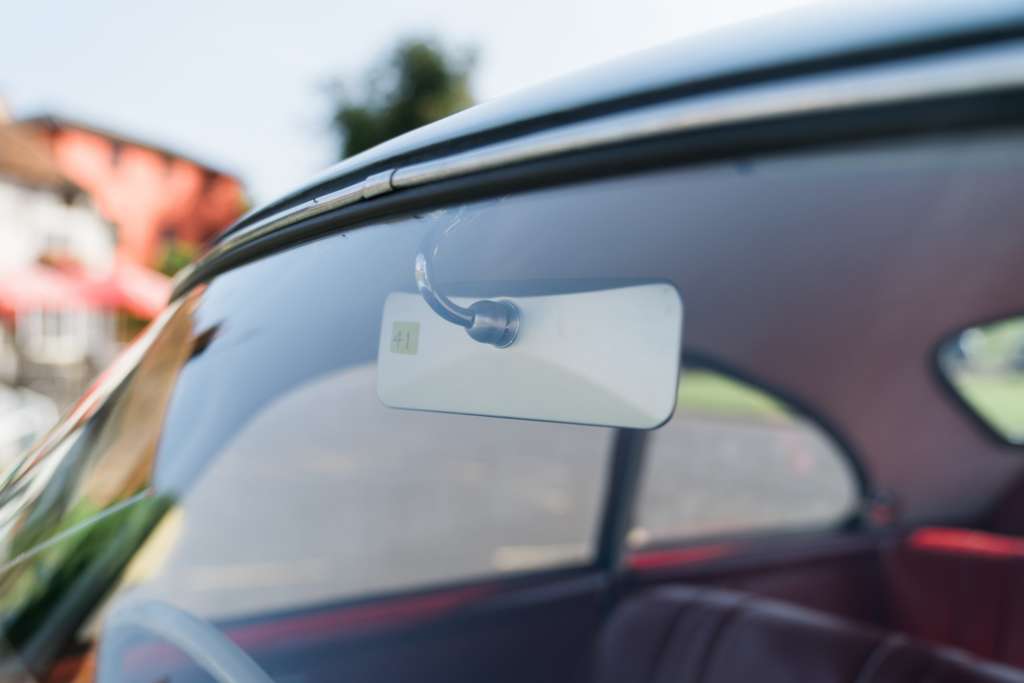 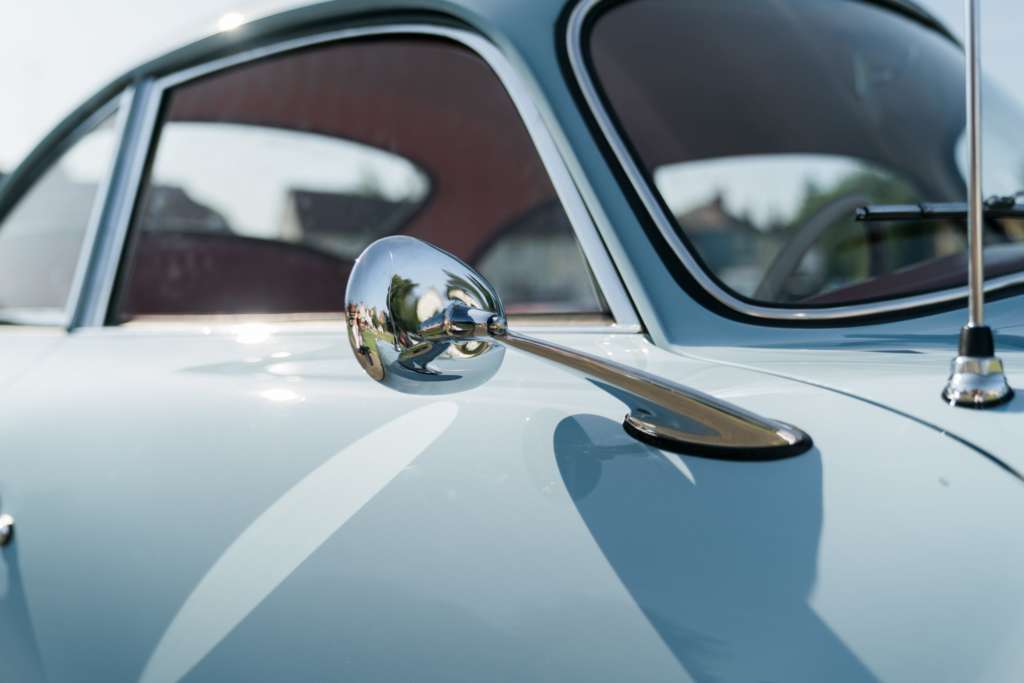 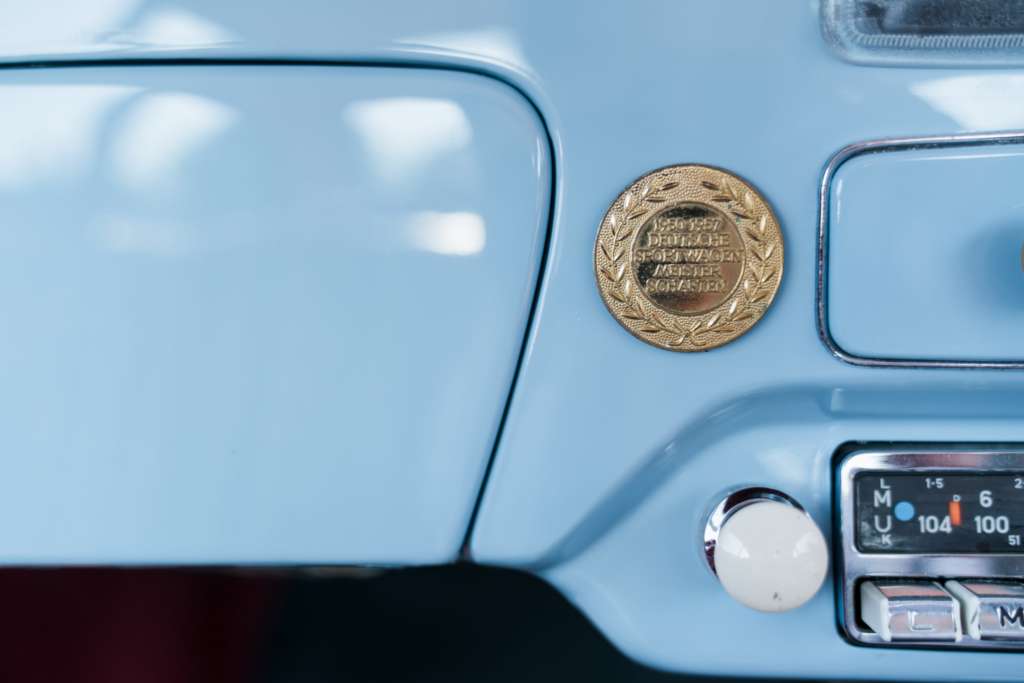 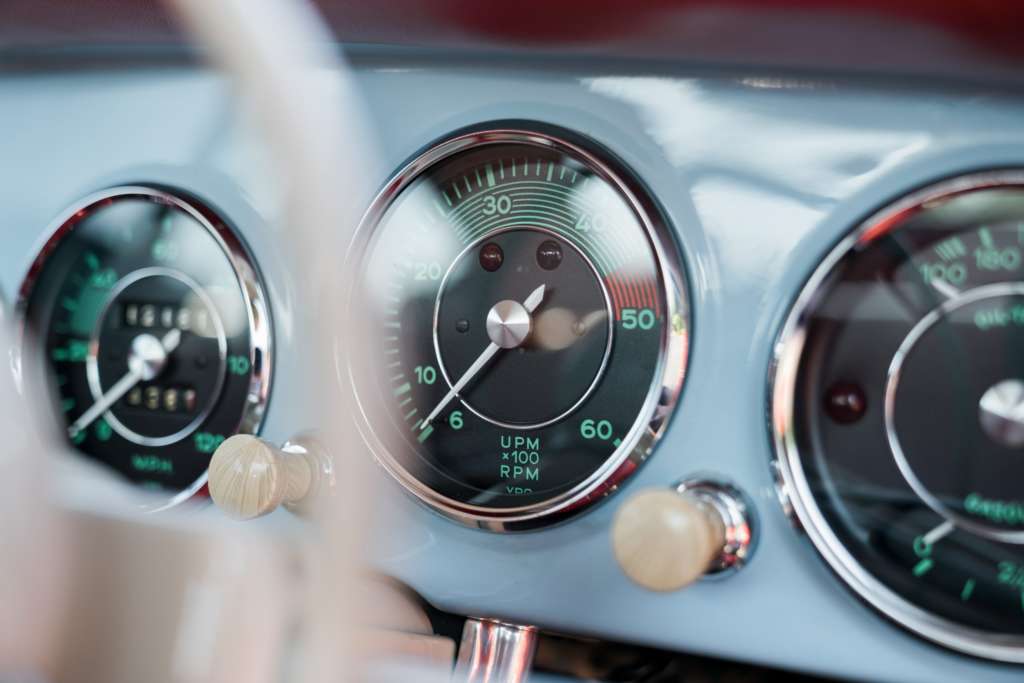