This Porsche type is the Porsche conversion to the 911 ST of the years 1970/1971 based on a Porsche 964er. At the time, these vehicles were so successful in GT sports that they were able to clinch international overall victories. This was partly due to the uprated engine variants with about 250 hp and the slightly widened body, so that 7- and 8-inch wheels could be used.

The vehicle shown and described here is an already sold reference vehicle. The vehicle serves as a reference and sample for vehicles made to customer specifications. 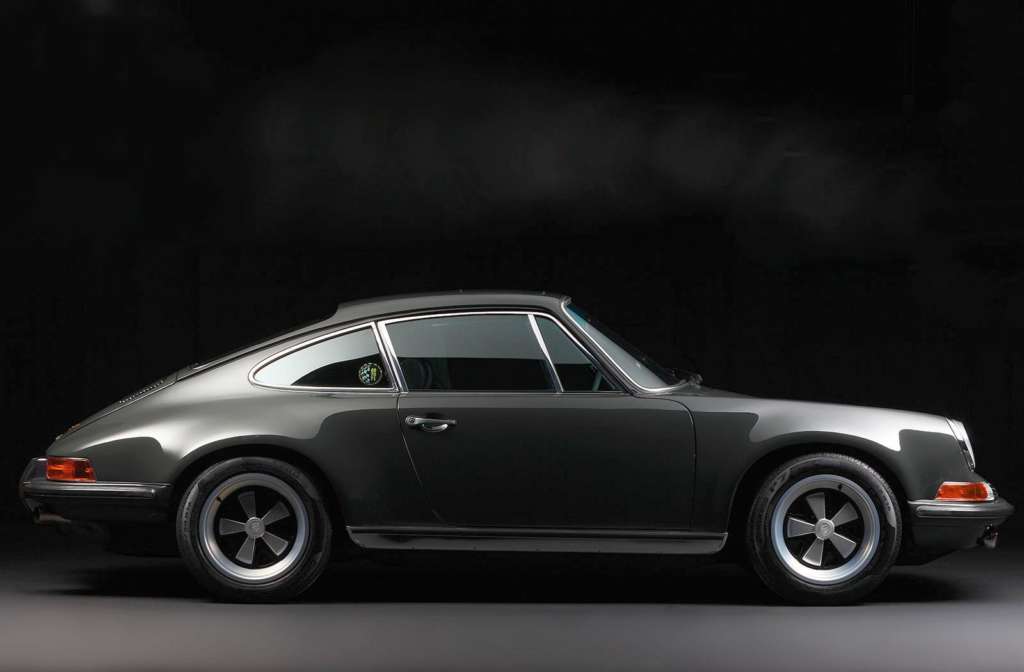 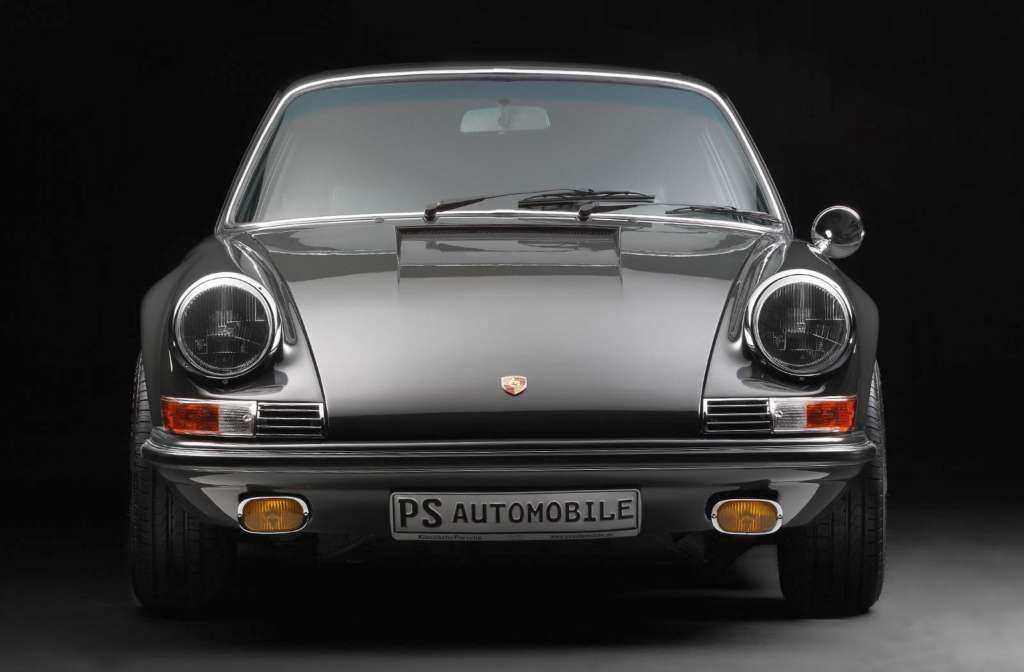 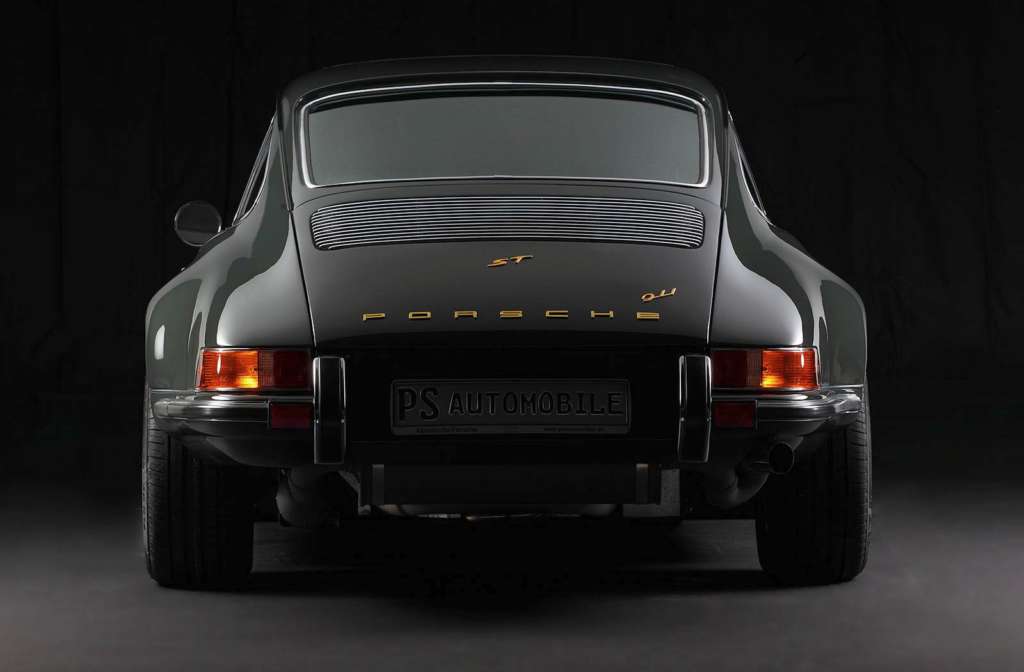 These changes, in combination with a lighter body, a tighter suspension, a wider track, more tail, wider dampers and a lighter interior, not only led to better acceleration and better braking performance, but also to a very well balanced overall ride.

Of course, this type of vehicles was not at that time with the comfort of the late 80s and 90s, such. B. ABS or power steering, provided, but equipped comparatively puristically.

In the early 90s Porsche developed the model 964, a vehicle that still had the charm of the air-cooled engine in conjunction with a modified transmission, but on the other hand already had a modern McPherson chassis. Also for the first time a very precise working power steering and an ABS braking system were used.

In addition, the Hinterachsschräglenker were modified or corresponded with their shortened lever arm rather the configuration of the Porsche GT sports cars of the 70s and 80s, such. B. the RSR and the 935 or 930 turbo types.

However, this model was accompanied by an enormous weight gain. Were the vehicles of the year 1971, such. As a 911 S, in fully equipped condition still 1,025 kg, the lighter ST variants even only 860 kg, so brought the Porsche 964 models already 1,350 kg on the scales.

On the other hand, these models were equipped with an engine with the displacement of 3.6 l and thus achieved 250 hp at 6,100 rpm. Overall, these vehicles were very harmoniously mobile, with an enormous torque of 310 Nm at 4,800 rpm.

Summarizing the key data, the 964 base engine already provides the performance that the 911-ST models of the time had achieved in their racing variant through factory tuning. Due to the larger displacement of 3.6 l instead of 2.5 l, these engines are extremely dynamic and mobile and accelerate very agile from low speeds.

The goal of the company PS Automobile GmbH was to summarize the advantages of both vehicle series. The outstanding components of the air-cooled Porsche 964, with its advanced technology, should be restored to the look of the 70s. All details of a Porsche 911 ST from 1971 should be reflected almost 100 percent.

The result is a unique vehicle model that combines the optics of the 911 ST with the great technology leap of the 90s in a particularly innovative way. 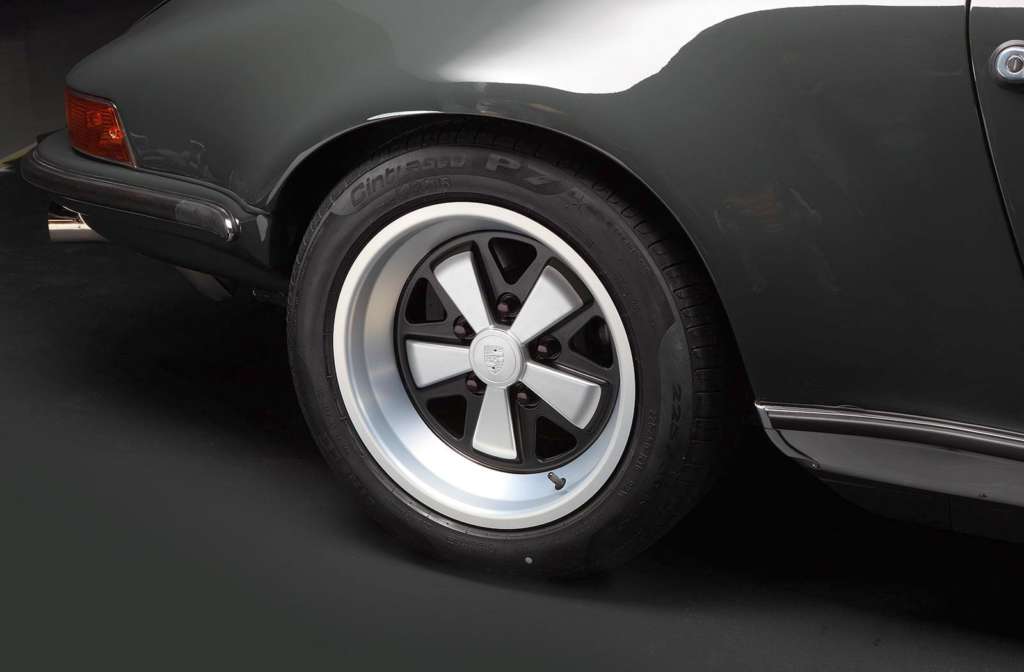 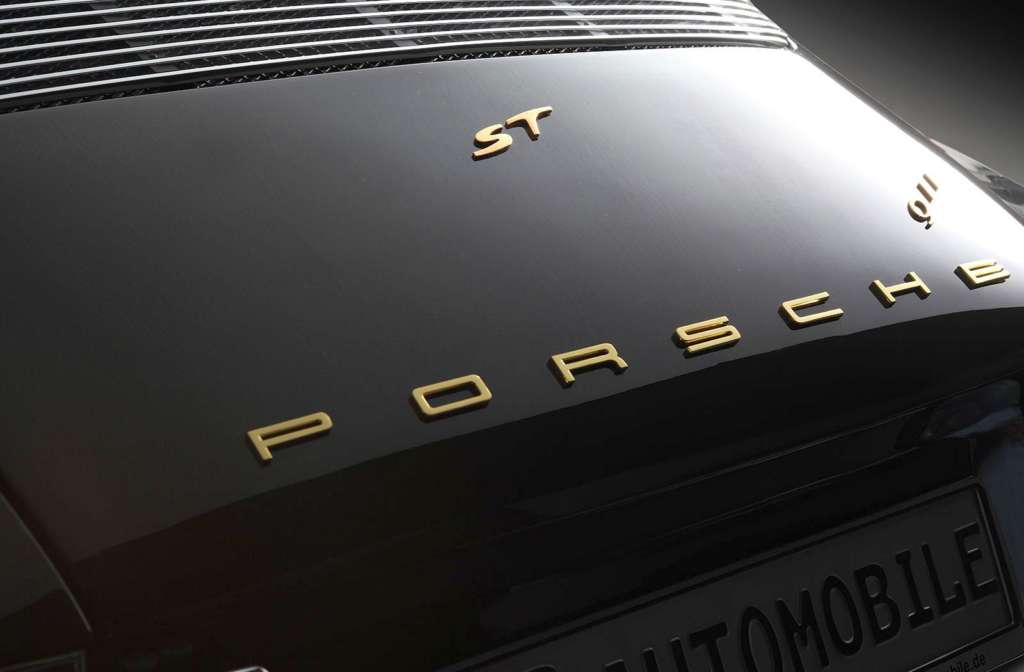 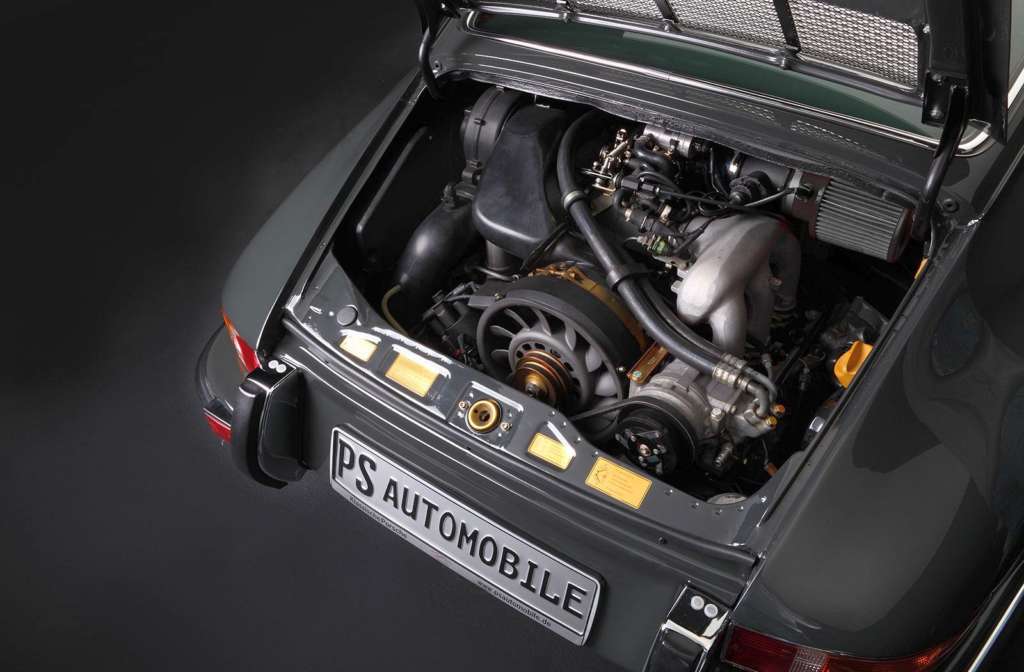 Dirk Sadlowski from PS Automobile GmbH looks forward to your questions and is happy to help you.