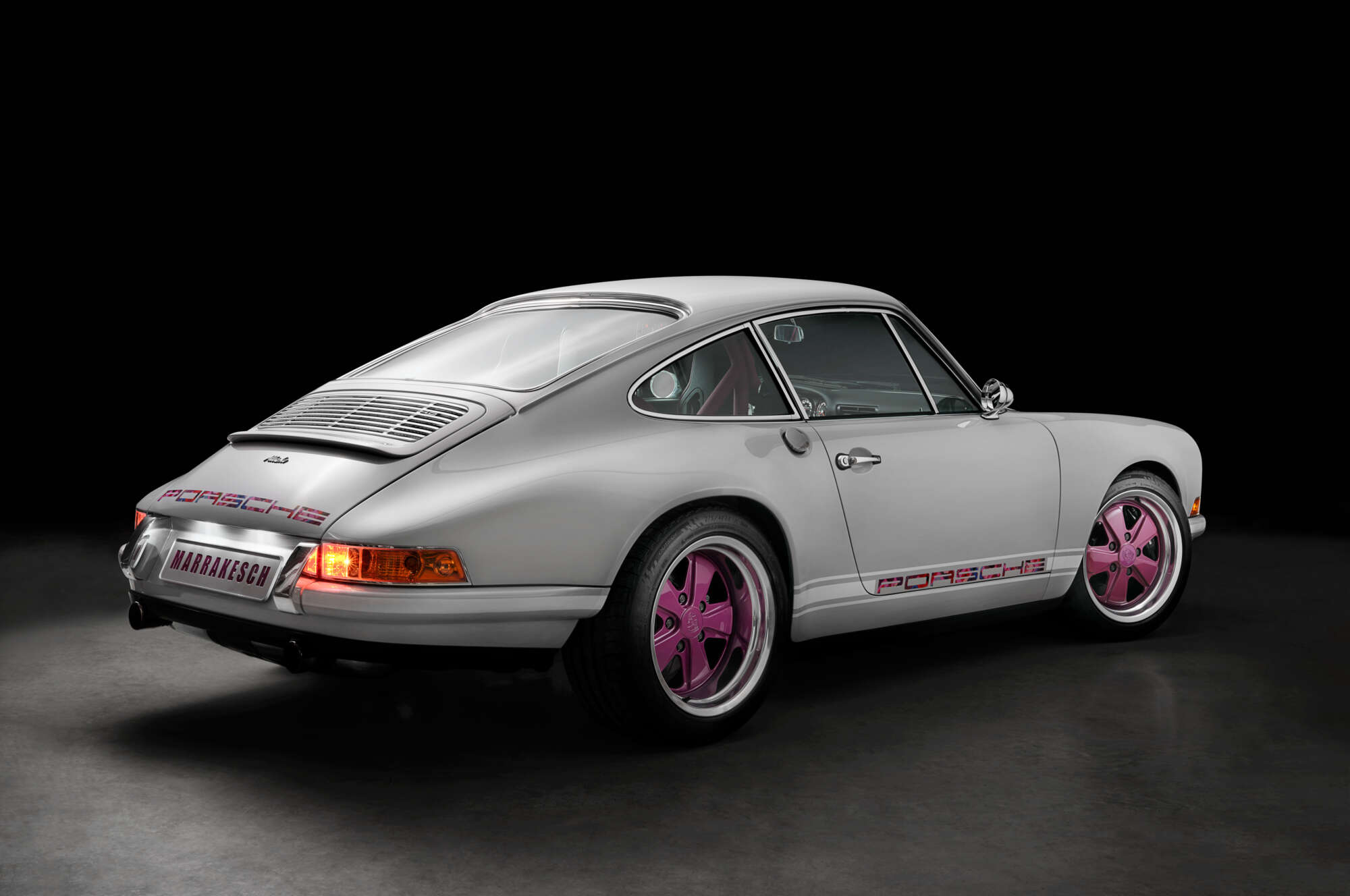 When creating this type of vehicle, it was important to us to refine the fundamentally existing aesthetic line of the Porsche and to create here with technical perfection a car that can be used to get bread and rolls, but which also cuts a good figure on the race track. From the beginning, we drove this 4-year development alongside TÜV. We set a benchmark with a 4.0 l engine and 369 hp.

You can read more about our work here: Mletzko Porsche - a matter close to the heart 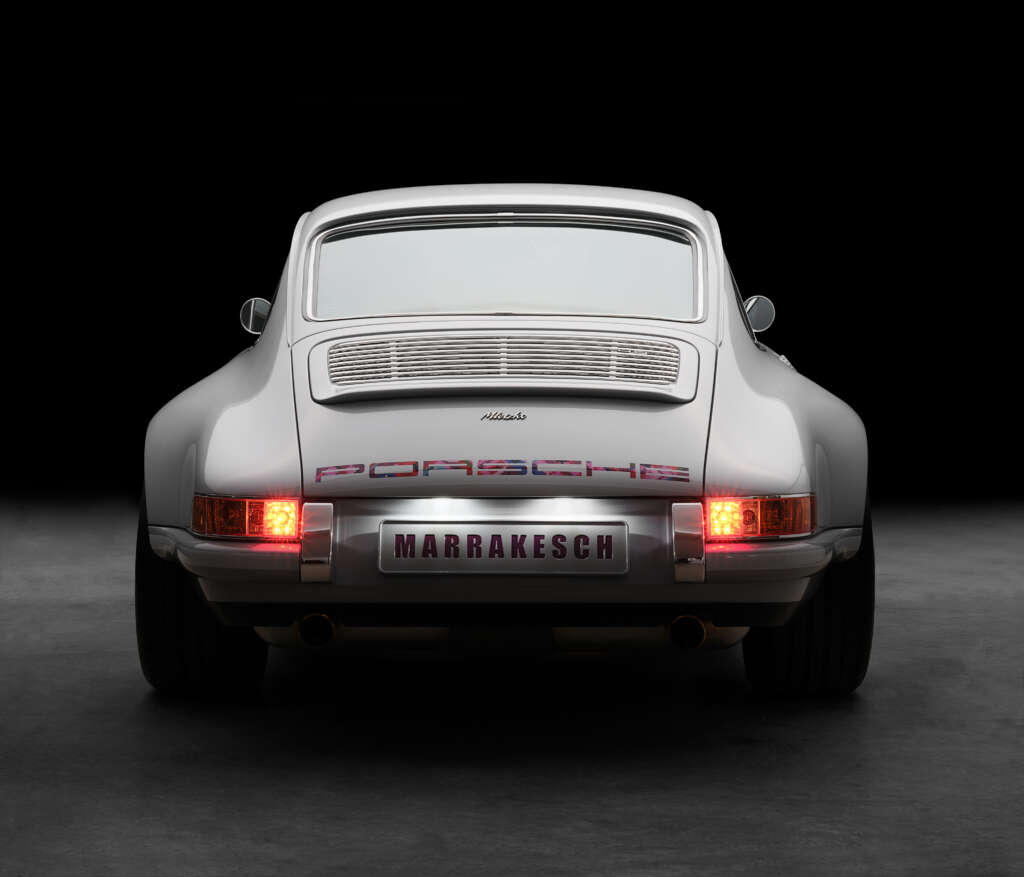 The Porsche converted by Mletzko is based on the 964 series, the body of which, based on the F-models, consists of newly designed carbon parts and is equipped with a 4.0 l engine and 369 hp with a maximum torque of 398 NM.

During development, it was very important to us that we look at the whole car and not just modify parts of it, but look at every part that is present and consider whether it can be improved or replaced or whether it needs to be redesigned - and before all that every change is also TÜV approved. We have included TÜV Nord from the start and discussed and approved all of the changes we have made.

In this project, we not only designed the hinges, brackets and small parts and built them ourselves, but also the rims, licensed by the Fuchs company, headlights, indicators and another approx. 700 parts were replaced. In addition to the engine, one of the most demanding parts was probably the development of a new wiring harness, which saved around 20 kg in weight.

This is the new curb weight. With 369 HP and a torque of 398 NM quite a saving. With the suspension, the RS wheel carriers and the new wheel / tire combination, which are tailored to the vehicle, the car also cuts a fine figure on the race track. 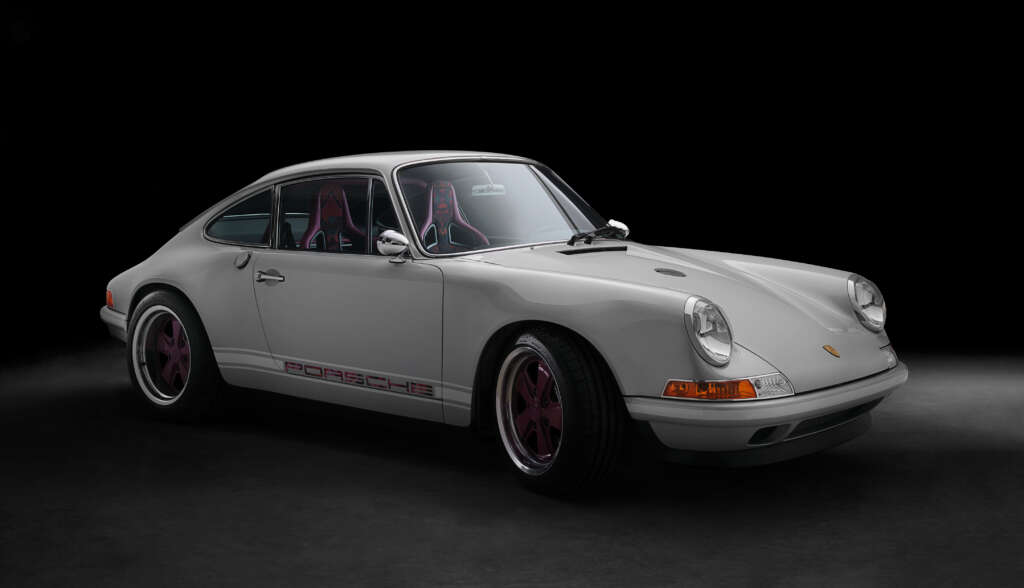 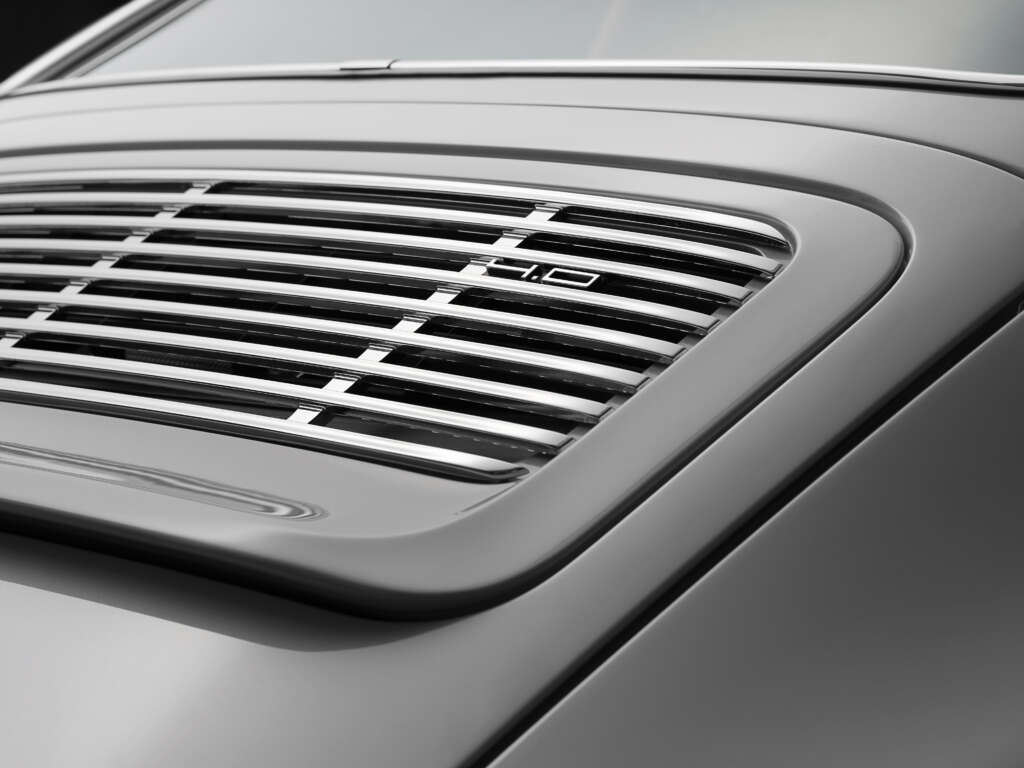 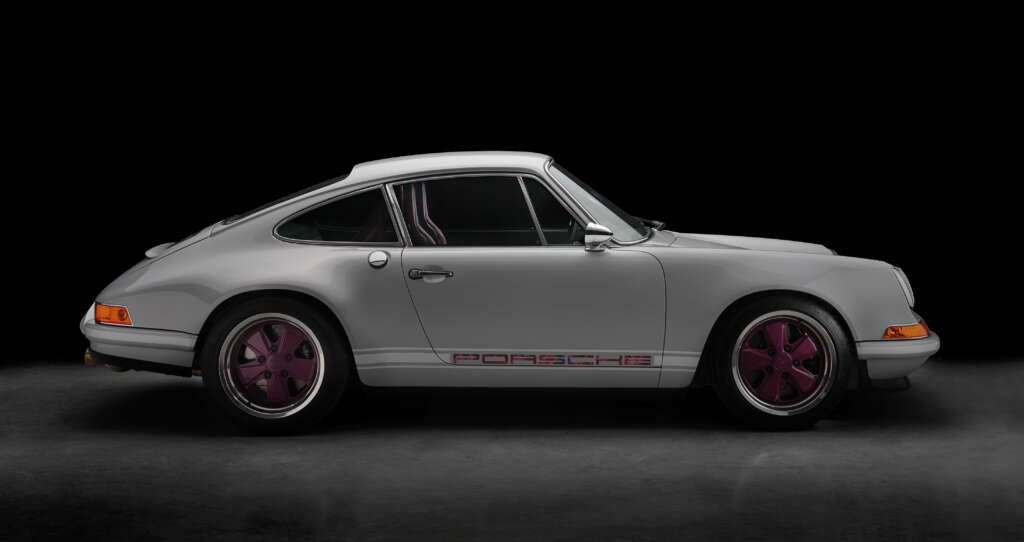 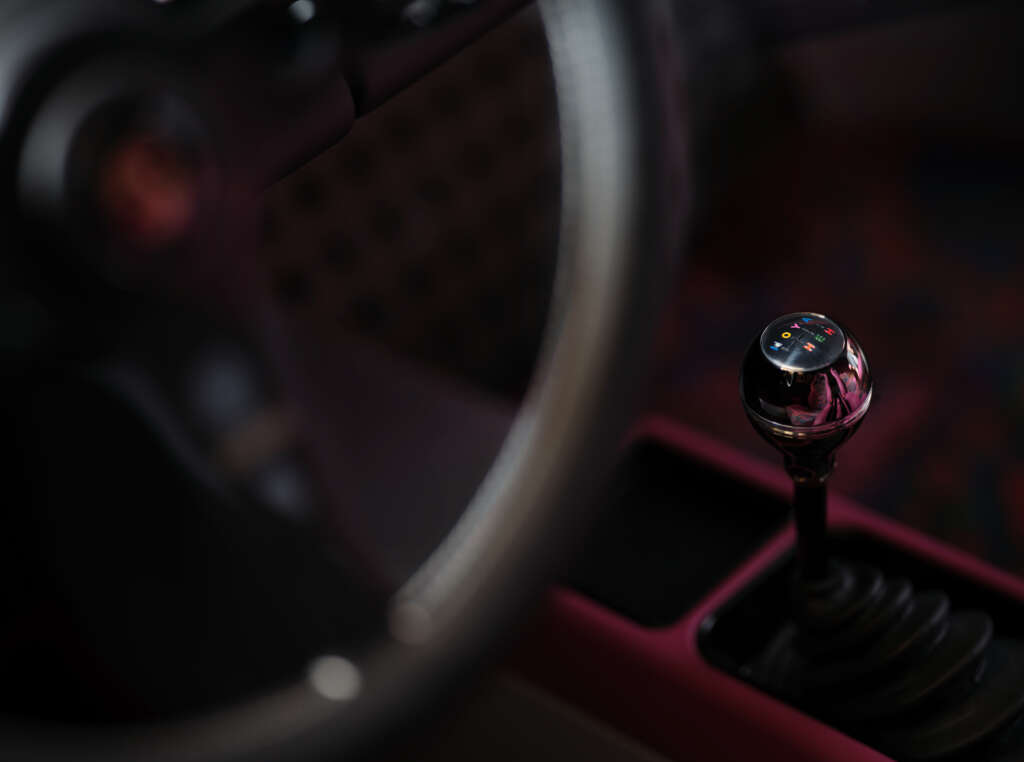 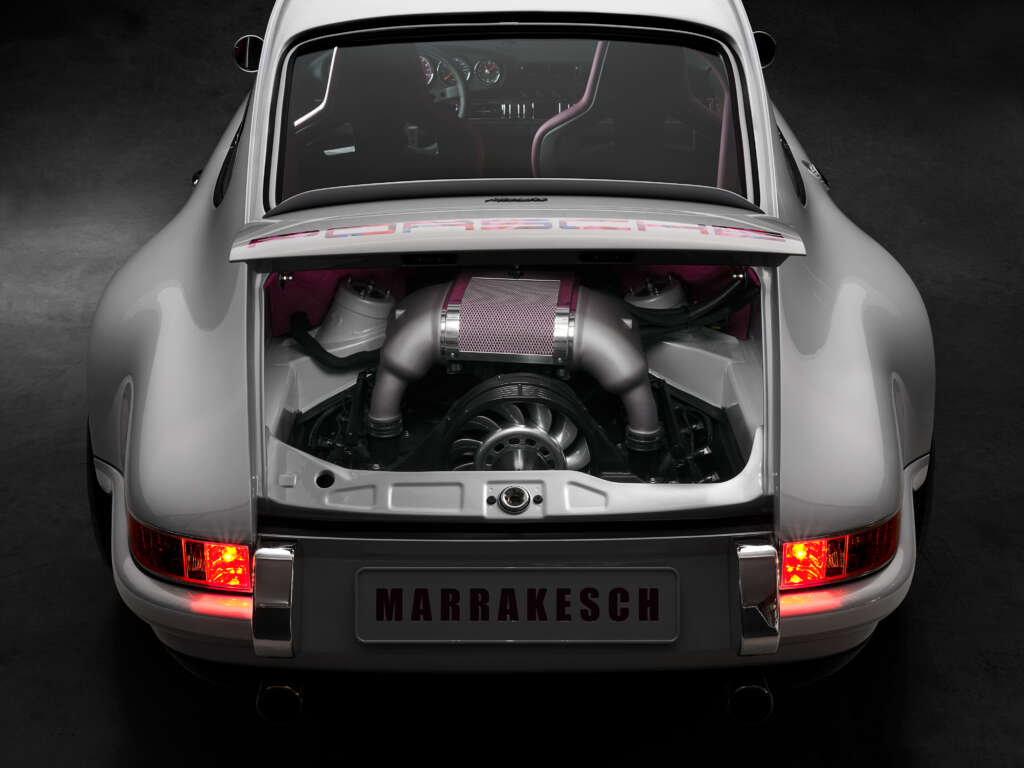