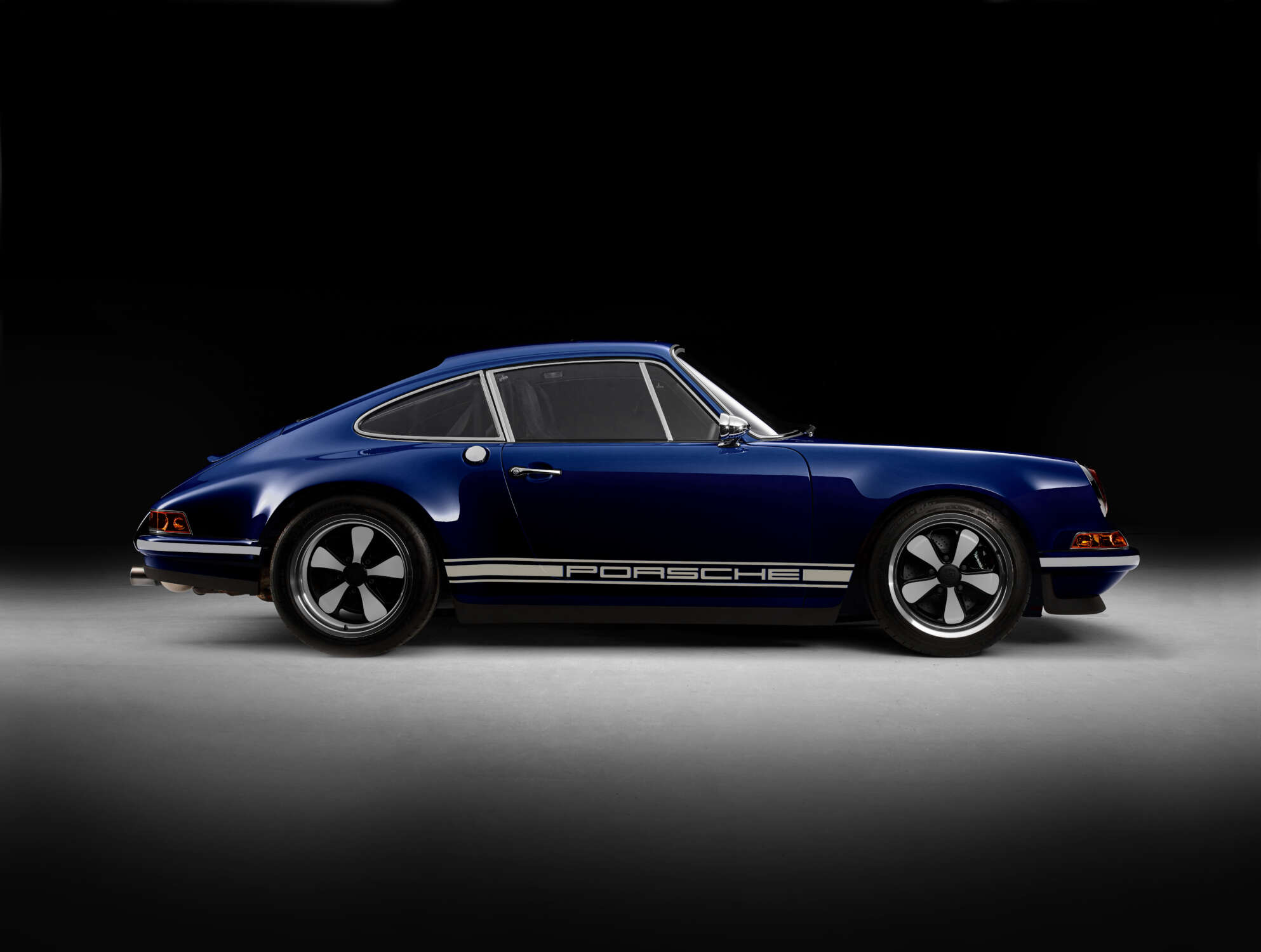 When creating this type of vehicle, it was important to us to refine the fundamentally already existing aesthetic line of the Porsche and to create a car with technical perfection that you can use for a sandwich, but with which you also cut a good figure on the racetrack. We pushed ahead with this development, which lasted 4 years, from the very beginning. We have set a benchmark with a 4.0 l engine and 369 hp.

You can read more about our work here: Mletzko Porsche – An affair of the heart

Important: The vehicle shown and described here is an animation. Interior fittings and other accessories are still freely selectable. The basic price without special equipment with a 3.9 liter engine and 345 hp is € 595,000. During development, it was very important to us that we look at the whole car and not just modify parts of it, but look at every part that is there and consider whether it can be improved, replaced, or redesigned – and before all that every change is also approved by the TÜV. To this end, we involved TÜV Nord from the start and discussed and approved all of the changes we made with them.

In this project planning, not only were the hinges, brackets and small parts newly designed by us and built in-house, but also the rims, licensed by the company Fuchs, headlights, indicators, complete electronics and several hundred other parts were replaced. In addition to the engine, one of the most demanding developments was probably the development of a new cable harness, which resulted in a weight saving of around 20 kg. Further highlights are a new, modern 4-channel ABS system specially developed for this car, as well as an electronic, semi-active threaded chassis manufactured for us by KW Automotive.

A weight saving of 200 kg is achieved through the use of carbon parts and the inclusion of the new cable harness and the new electronics. Combined with the possible increases in performance, this results in a completely new dynamic. Andre Lührmann from Sander Automotive GmbH & Co. KG looks forward to your questions and is happy to help you.