A now hard-to-find 911 Carrera Coupé from the last and most sought-after model year 1989 with a clean German history.

Delivered to a notary via the Porsche Center in Munich on May 24th, 1989, this coupé only remained in the possession of two Porsche enthusiasts in Munich until 2013. The Carrera then passed into the possession of the current owner for the last time, from whom we have now been able to acquire the 911.

This Carrera has been accident-free and is in beautiful condition. Mostly in the first paint and not run in winter.

The last maintenance took place in March 2020 at the Porsche Center in Düsseldorf.

New arrivals, others on request

We kindly ask you to make an appointment as there are no regular opening times
We reserve the right to make mistakes, changes and prior sale. 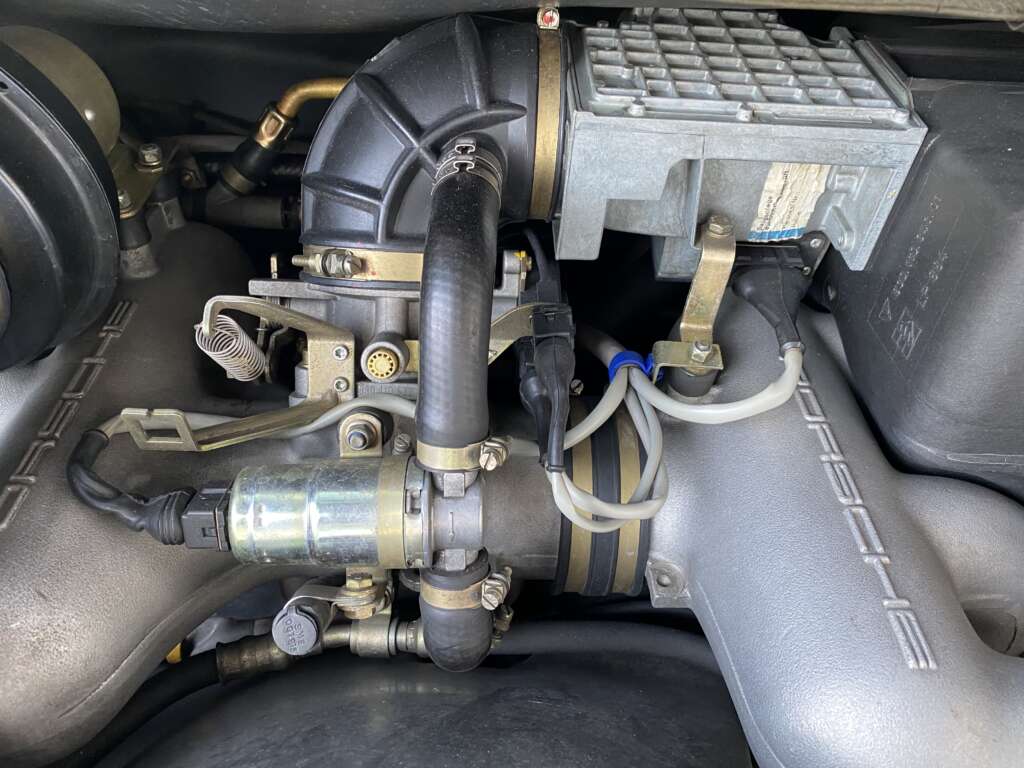 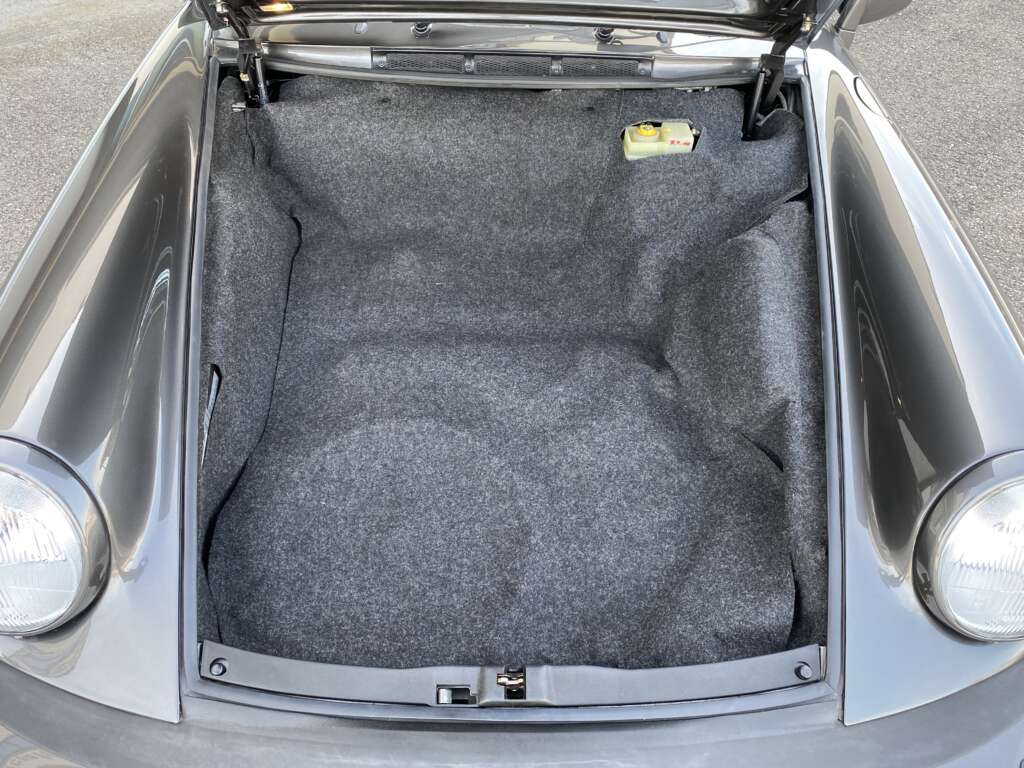 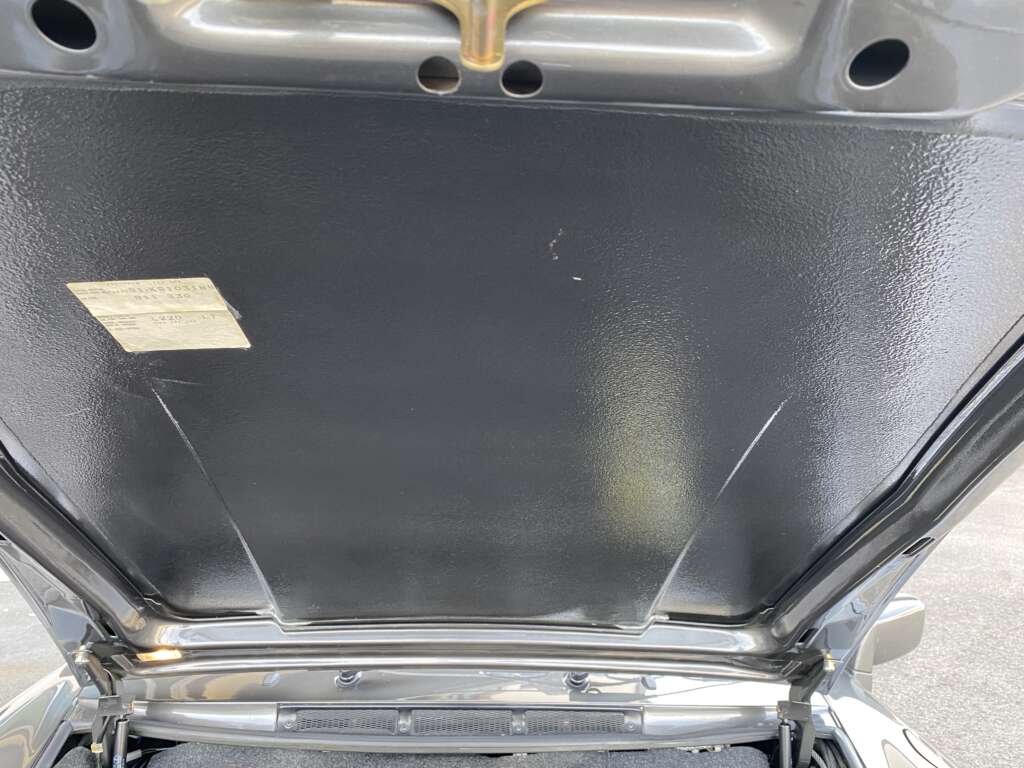