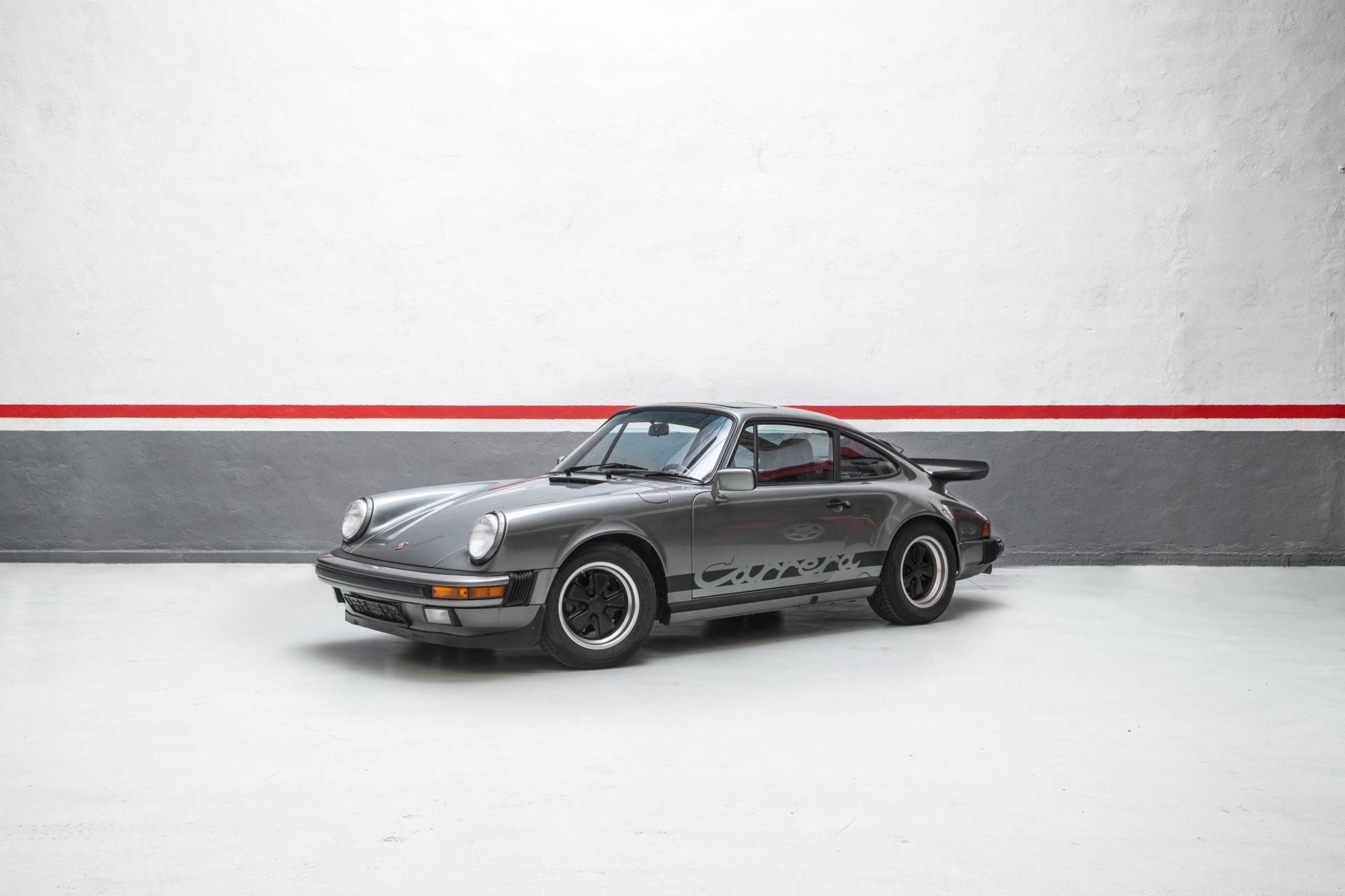 Please note that this car will be available for viewing by prior appointment in Hradec Kralove, Czech Republic

This car auction is hosted by Auctomobile.com. Click here to continue to the auction.
Bid & Comment View outcome 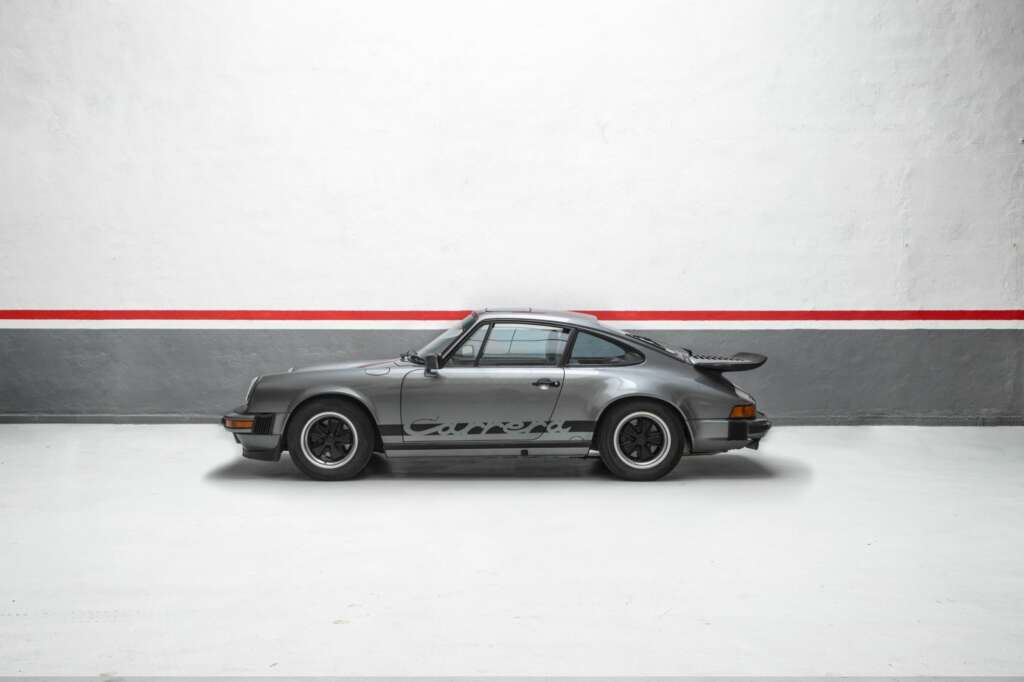 The 3.2-liter 1984 Porsche 911 Carrera debuted hot on the heels of a very successful run of 911SC models, built from 1978 to 1983. The Carrera—priced at $32,000—shared most of its visual cues with its immediate predecessor, but benefitted from added power and performance, as well as other evolutionary updates.

The chief upgrade in the Carrera was the larger 3.2-liter flat six engine, which looked much like that of the 3.0 it replaced but was built chiefly of all-new parts. One crucial change was an improved timing chain tensioner, which had been an issue on previous models. Also new was Bosch Motronic fuel injection, which replaced the K-Jetronic system of yore. The engine produced over 200 horsepower and came mated to a Getrag five-speed manual transmission. This was enough to propel the Carrera from 0 to 60 mph in about 5.5 seconds.

Standard goodies included leather upholstery, air conditioning, power windows, a sunroof, and 15-inch alloys, while cruise control, 16-inch wheels, and an AM/FM/cassette stereo were popular options. For those who wanted to appear faster than they actually were, a Turbo Look appearance package was available on coupes, which provided the large whale tail and wider rear wheelwells, but not the actual turbocharger.
Power output increased in 1987, up to 217 PS, with an added bump in torque as well, to 264 Nm. The clutch was upgraded from mechanical to hydraulic operation, and the old Getrag five-speed was replaced with a much better Getrag G50 unit with improved synchromesh.
The mid-1980s Carrera had played its evolutionary part in the 911 story.

This 1987 Porsche 911 Carrera Coupe is finished in Granite Green Metallic over burgundy leather with factory sport seats, and was reportedly sold new in Vancouver. The previous owner states that the car stayed in British Columbia until moving to the Toronto area with his purchase. 24k kilometers have been added since, and the odometer now indicates 242,800 kilometers. Power comes from a 3.2-liter flat-six paired with a G50 5-speed transaxle. Modifications include European-market ride height, Bilstein HD shocks, 15 x 7/8″ Fuchs wheels, Carrera side decals, Turbo tie-rods, Rennline billet aluminum door handles, and an Alpine headunit. Maintenance records date back to 1995, and the vehicle was fully serviced in October 2018 as described below.
This 911 features 15 x 7/8″ Fuchs with black centers and anodized lips. Per the seller, the tires will need replacing soon. In October 2018 new brake pads and wear sensors were fitted all around, the brake calipers were cleaned and rebuilt, a windshield washer hose was replaced, and a new front-left turn signal lens was installed.
Out back, the 3.2-liter flat-six sends power through a G50 5-speed transaxle. A new clutch was installed in 2017, and mechanicals are stock to the seller’s knowledge.
Engine #64H04904 is shown above, and transmission #74H04388 is pictured in the gallery. Both match a document provided by the seller toward the end of the gallery as original to this chassis.
Service records reportedly begin in 1995 and cover servicing to the present day. Over $50k in work since 2000 is included in the file. 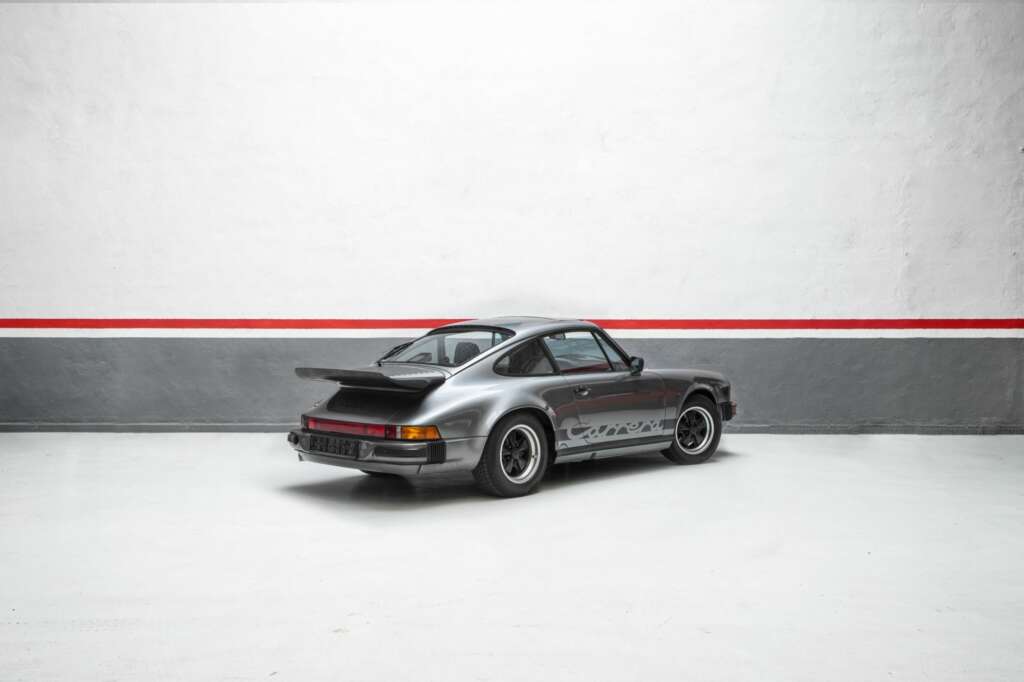