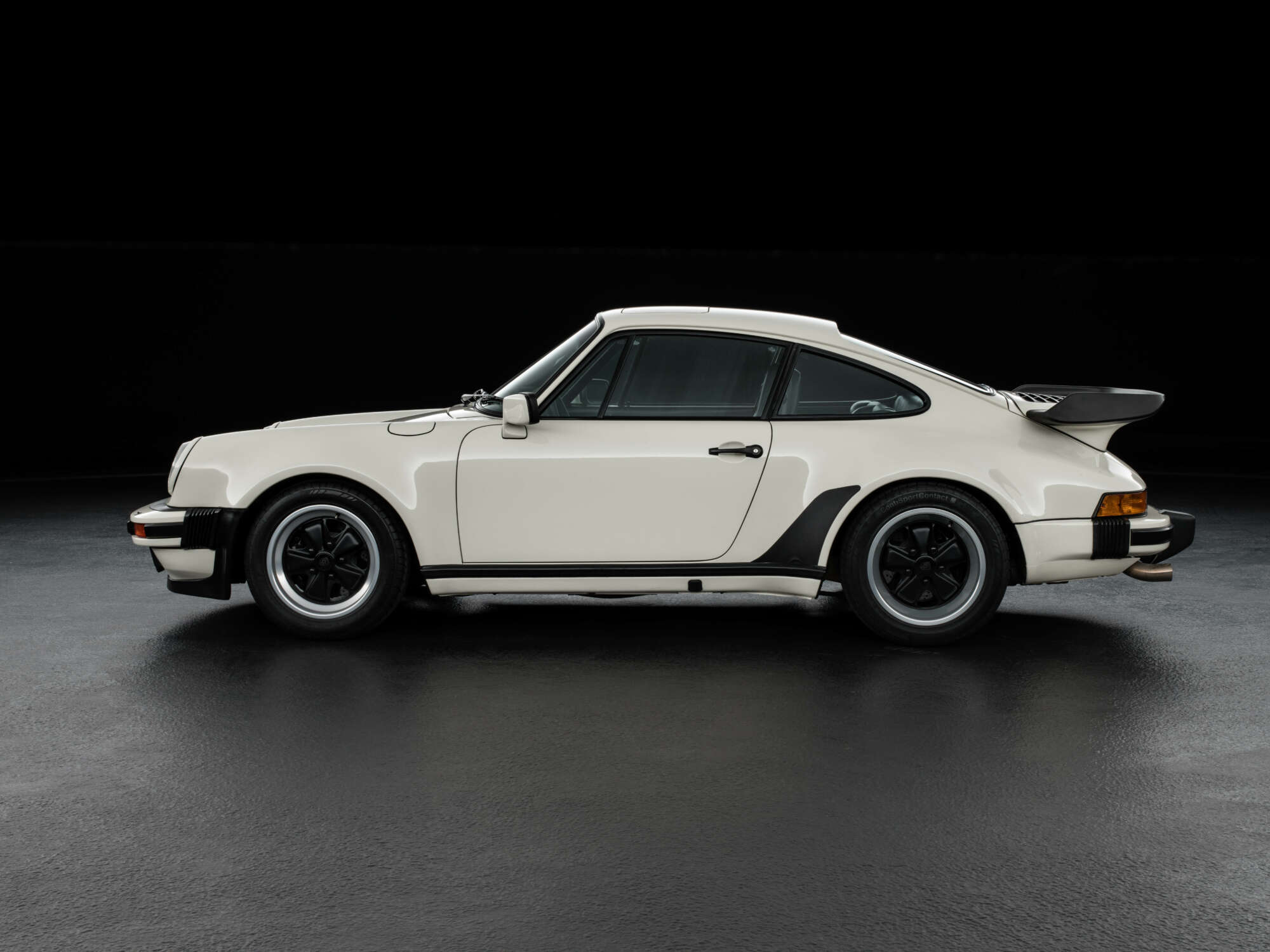 According to our information, two (2!) coupes with factory turbo look were built in this ultra rare special color “chiffon white”.

Unfortunately we can´t tell You what happened to the other one. But this one is with us and is now “on the market”.

The car is completely in its first paint, so it has been accident-free for almost 40 years now. Its total mileage is just under 150000 km, its history is exemplary prepared and available, its condition simply UNBELIEVABLE! This car is completely “matching” with all essential aggregates like engine, gearbox, VIN and order number. Its option list matches the birth certificate listing except for the documented swapped speedometer. Its first delivery was in USA. After re-import about 20 years ago, the mile speedometer was replaced against a km speedometer with documented speedometer reading.

Some years ago we handed over the car to one of our very good, long-time customers, who, due to his friendly relations, had the car transferred directly to RUF in Pfaffenhausen, where the engine was rebuilt as a 3.4 liter Ruf at his request. As is well known, no stone is left unturned in such a rebuild (at least not at RUF), so in the course of this overhaul all ancillary units such as alternator, clutch, injectors, ignition system etc. were also renewed and adapted to the new conditions. At RUF no compromises are made when it comes to this kind of work.

The result speaks for itself. Both optically and technically this measure is to be understood as the actual coronation. This WTL-Carrera, which is almost unique in itself, has become an absolutely one-of-a-kind piece worldwide due to the upgrade at RUF and impresses both with its unrestored condition, but also and above all with its quasi new technology, with which it can be driven like a new car. Basically it is, because it is still in the break-in phase and should be driven the next 1500 km like a new car.

Please take a look at the provided photos in detail in advance to get in the mood for what kind of automotive delicacy will be waiting for you soon at our place. The vehicle is on its way to us and will be available for viewing shortly. You can already count on one thing – live and in color it looks even better than on the photos. The color of the Porsche in combination with the turbo body is a sensation and worth to be inspected on the spot.

Once again, a vehicle that can not be repeated. Which you will find only and exclusively at dls-automobile.

With the best recommendations 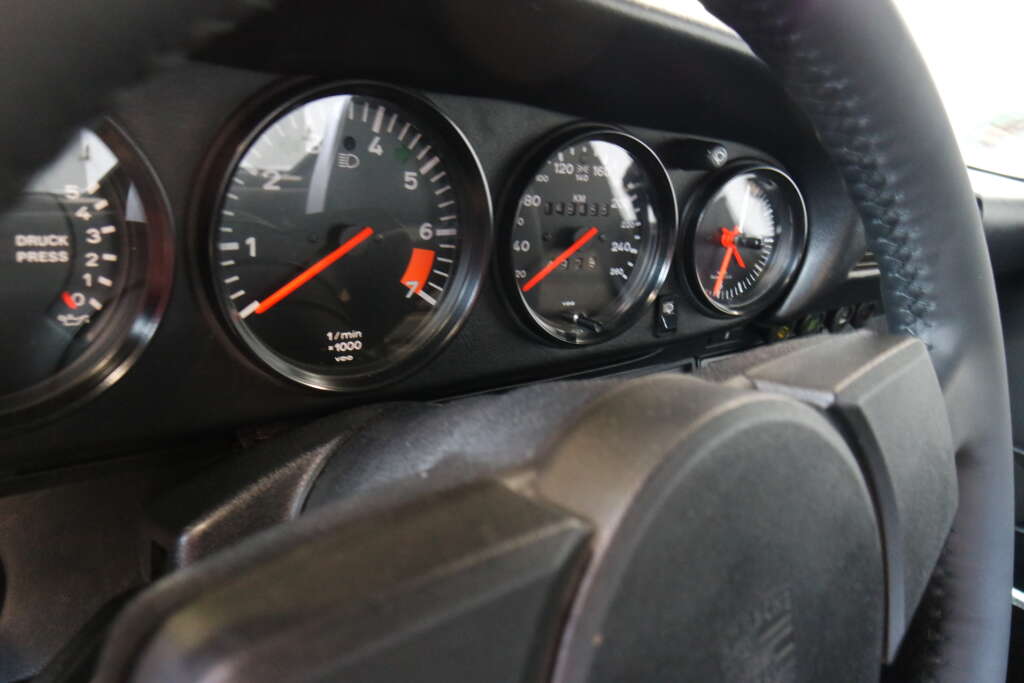 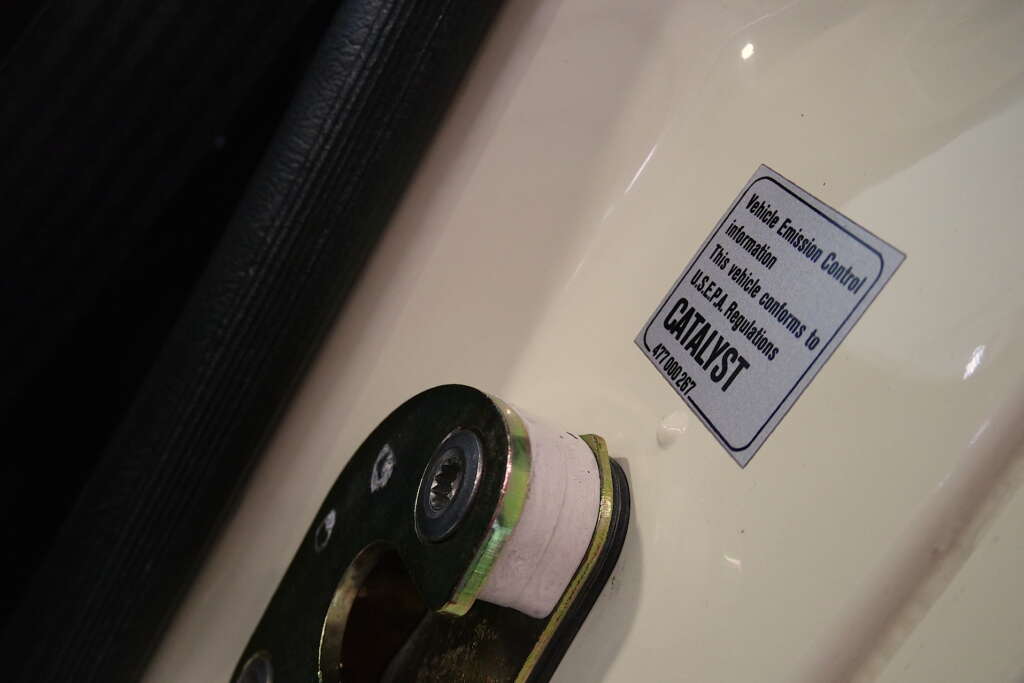 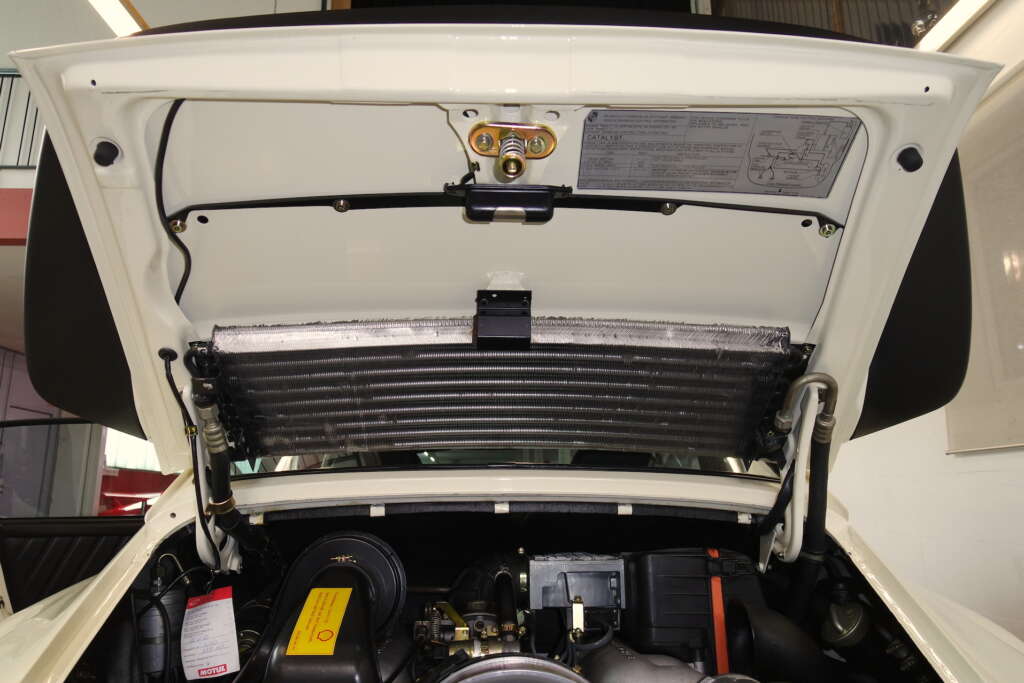 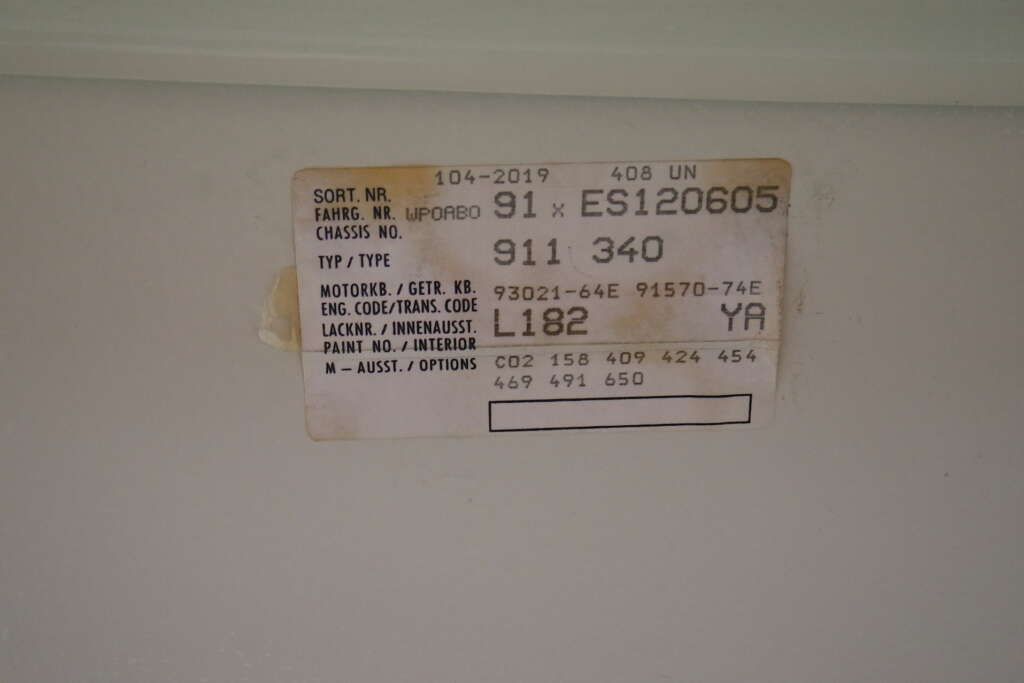 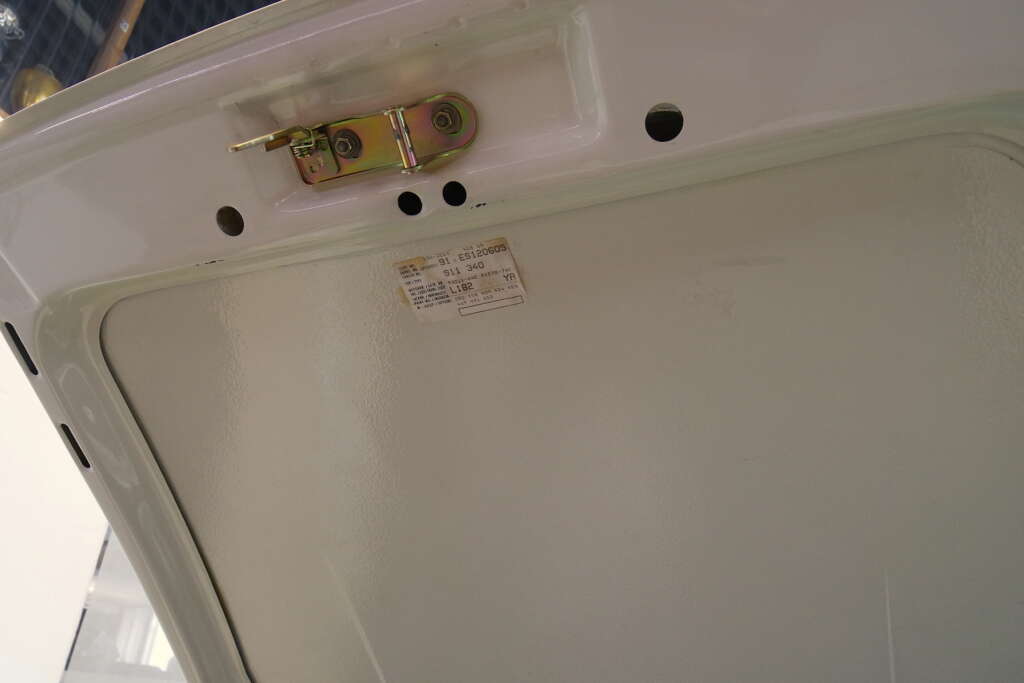