Leaving the Stuttgart factory in 1989 with this extremely rare M491 Turbolook option, this particular 911 Targa was one of only 35 in the world production for 89, only one Carrera turbolook M491 was sold in France over the 5 years of production out of a worldwide total in left-hand drive of 322 units. The slate gray color was only offered on the 1989 model year  on the Carrera 3.2L which reminds us of the famous Steeve Mc Queen favorite color. Sold new in Germany where it had two owners, it was bought by the French specialist of Turbolook  Remy Mebs from the company Europe Cars Sélection in 2004. She then traveled our French roads in the hands of two successive owners. 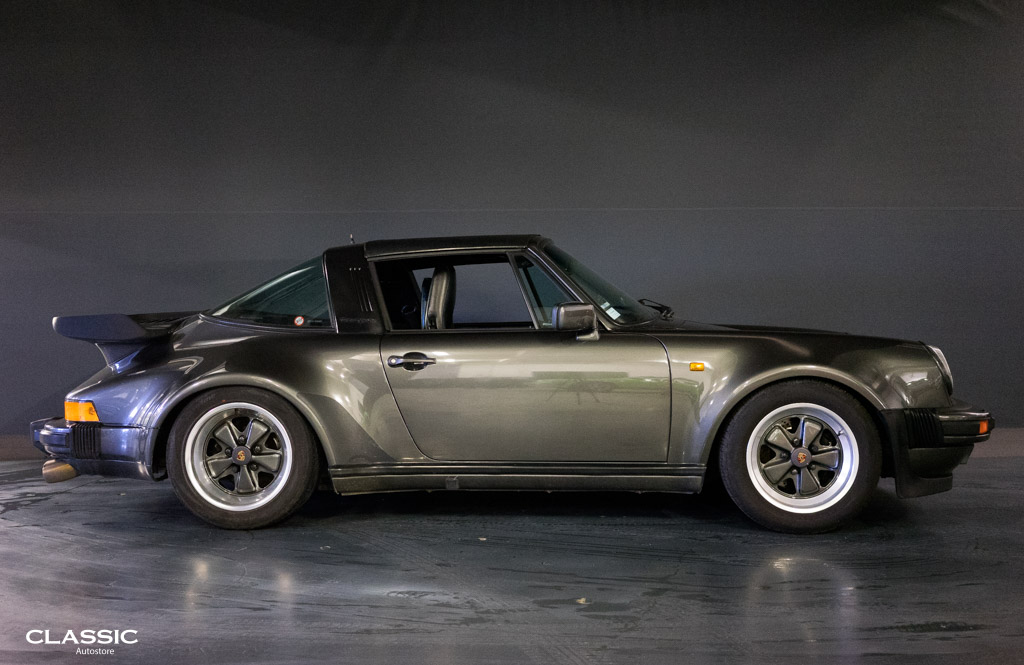 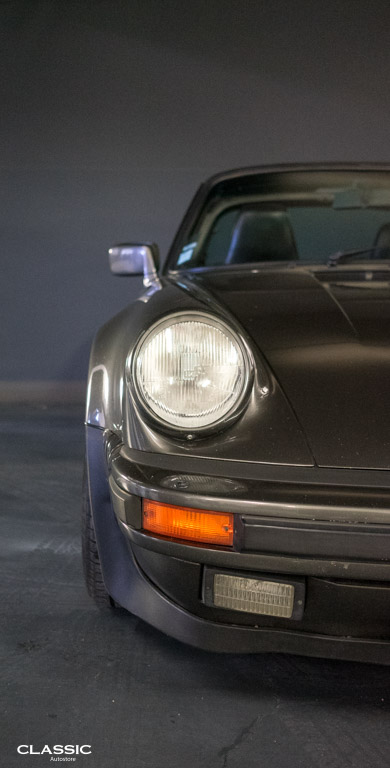 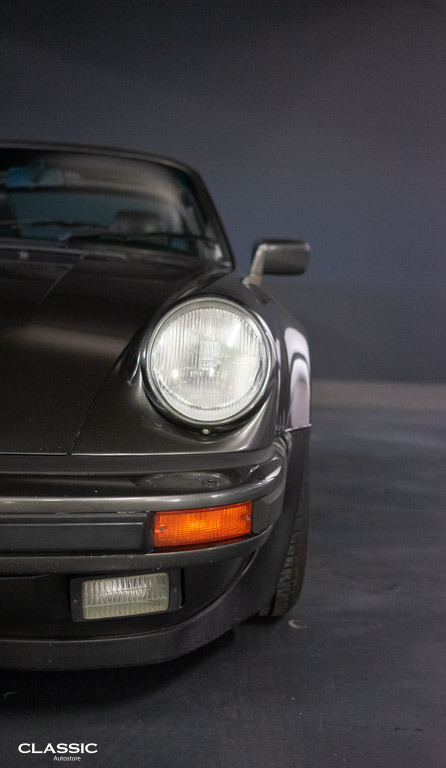 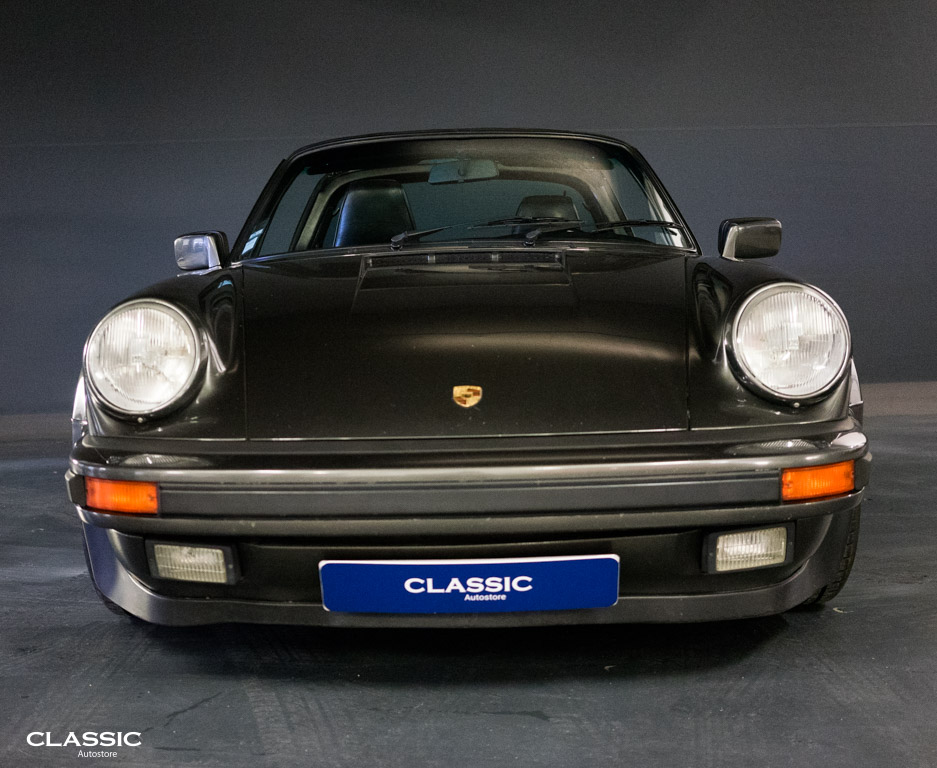 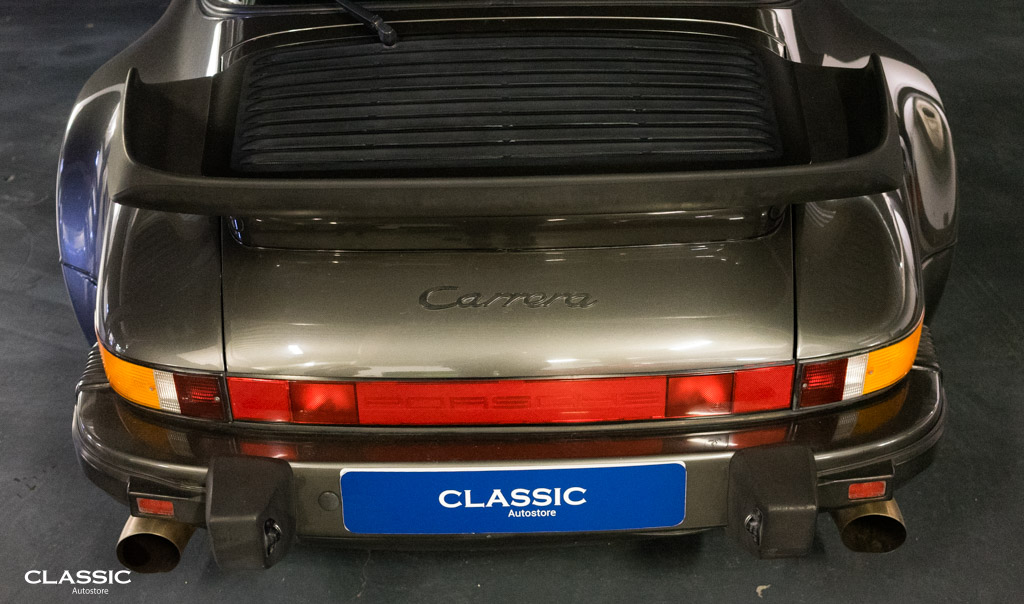 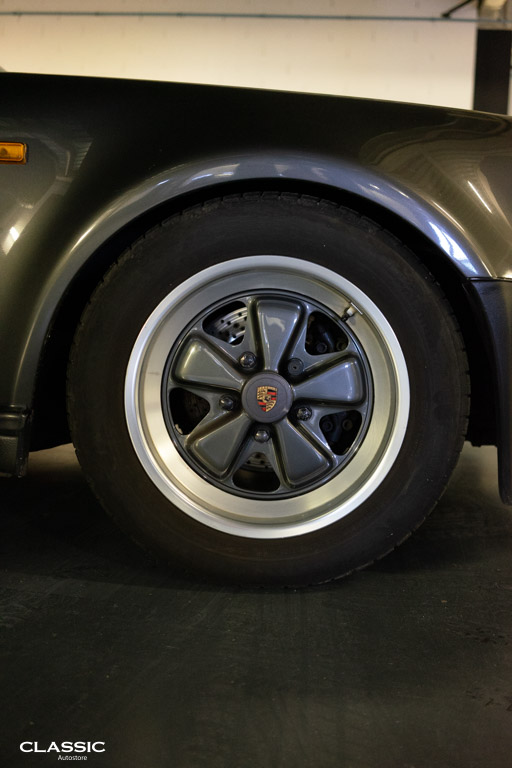 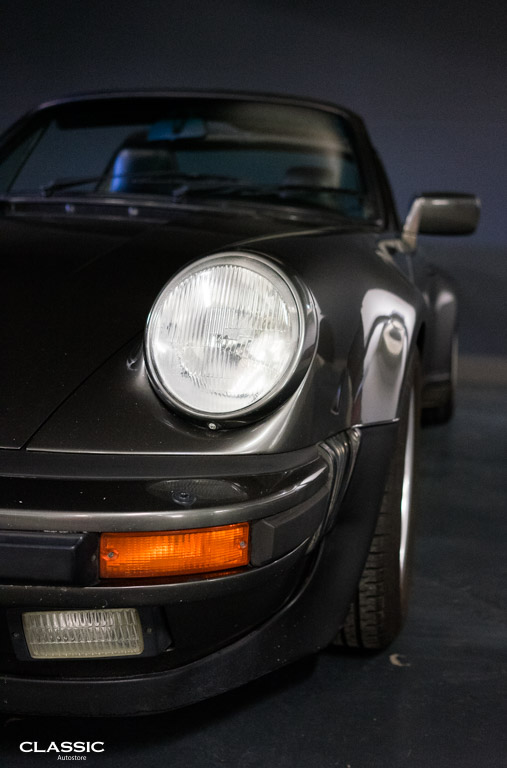 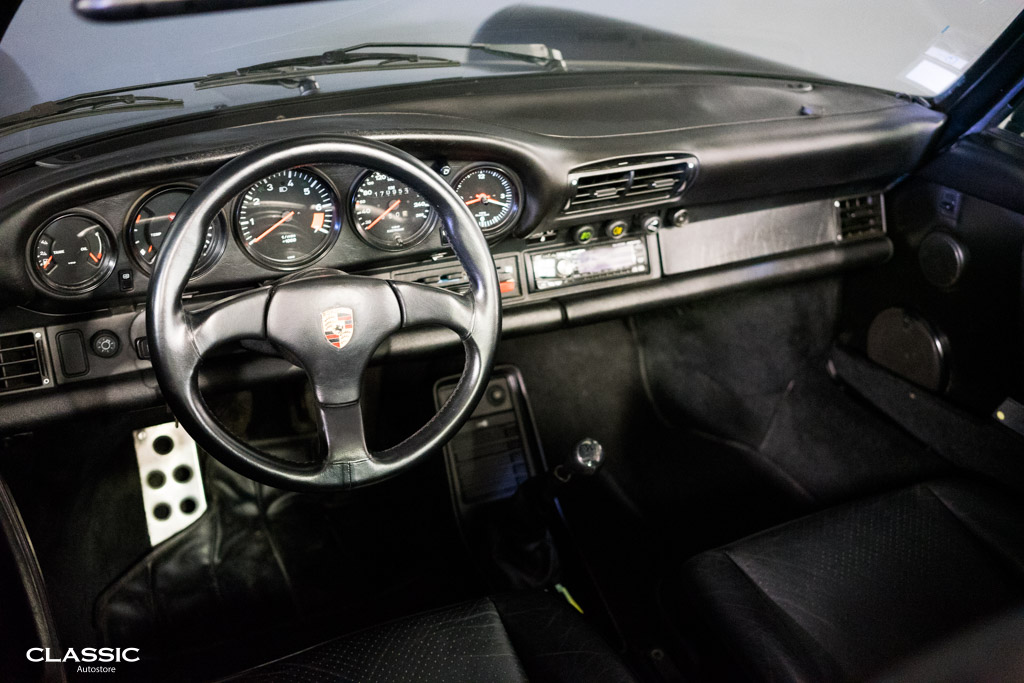 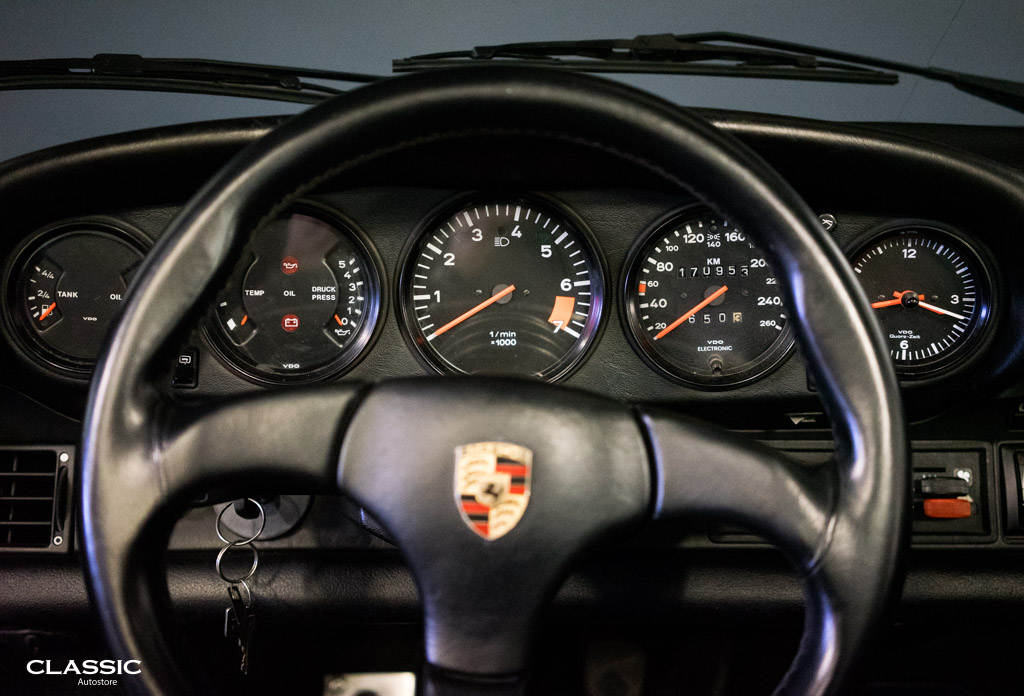 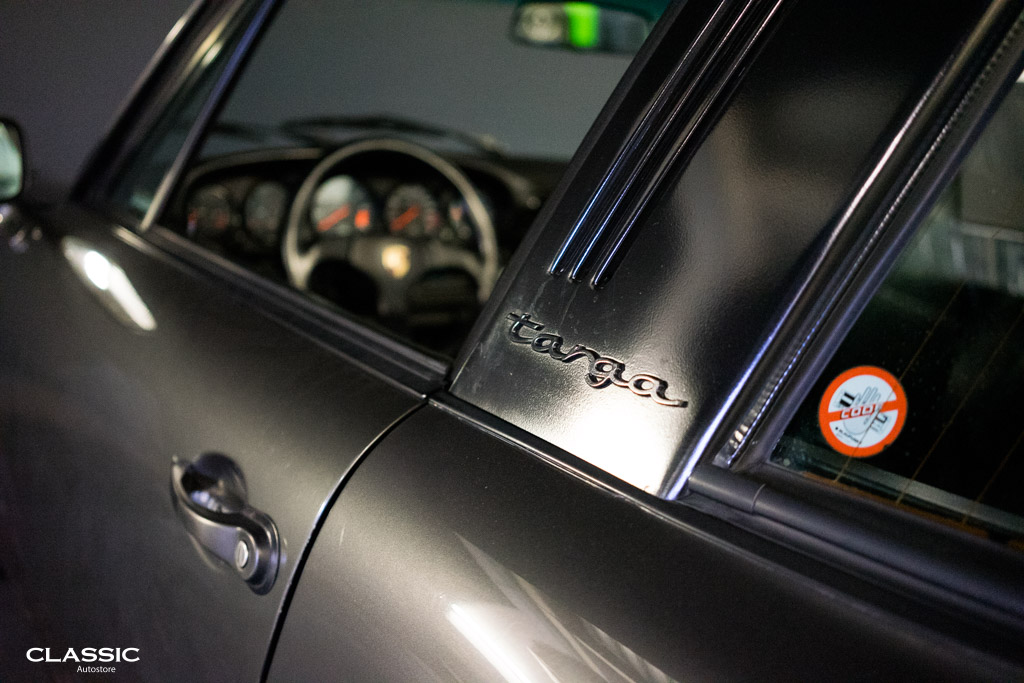 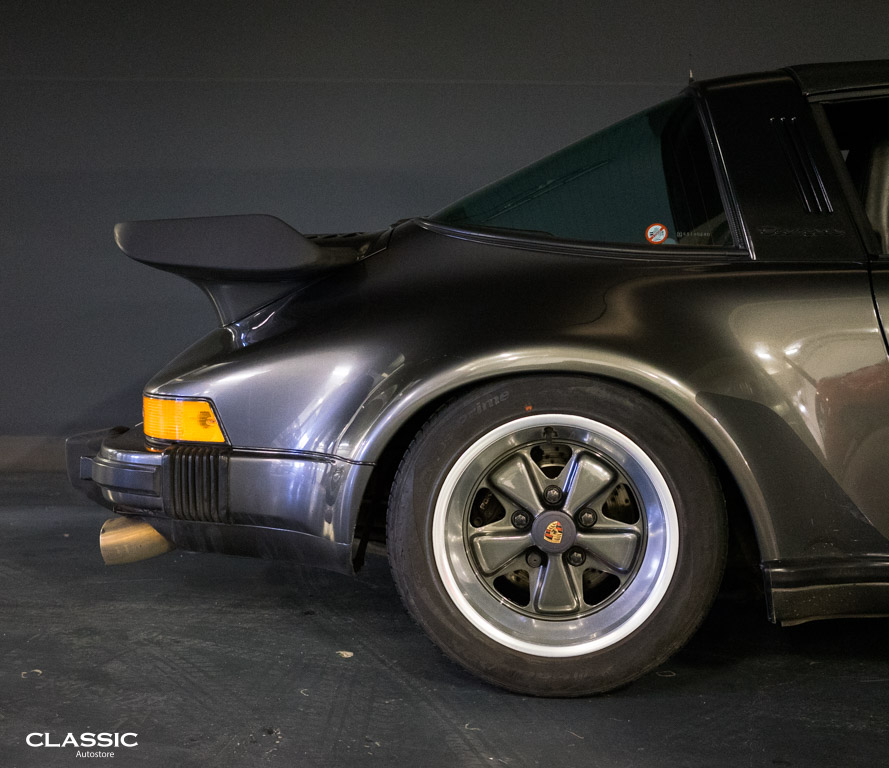 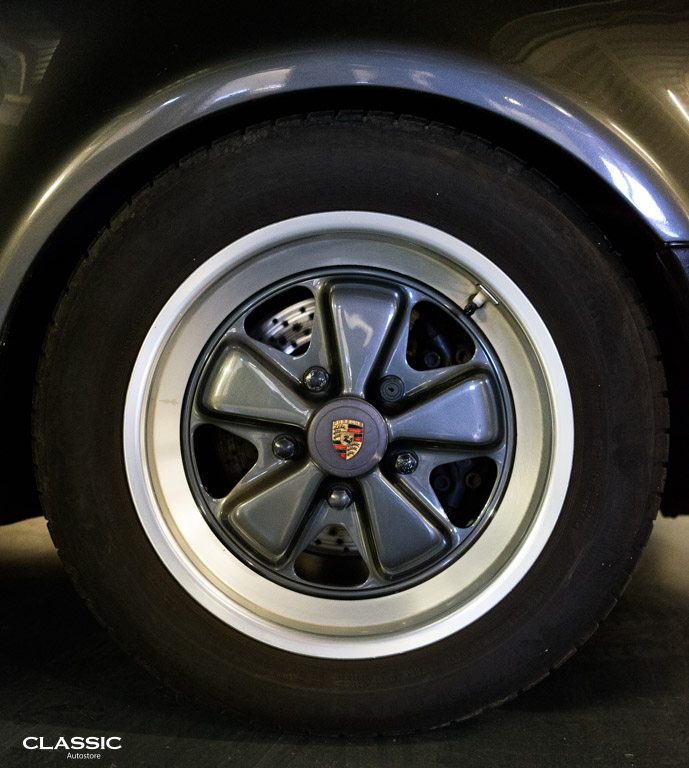