We are delighted to offer this genuine matching numbers 1972 RHD 911 S with period performance upgrades by Autofarm and interesting history from new for sale.

Originally registered to Porsche Cars Great Britain on the 18th May 1972 as LME911K, this 911S was finished in tangerine (blood orange) with black interior, the registration mark and colour combination it still wears today. It passed through a further documented 7 keepers before being purchased by a well-known author and photographer family Chris and Mary Harvey from Autofarm on the 12.12. 1984 and includes a copy from Autofarms original stock book confirming the £6,000.00 sale price.

Chris was a highly respected automotive author, who wrote many books on specific marques including Porsche.  LME 911K was a rare 911 even then, so not only featured in books written by him but other magazines articles on the marque too. Included in the history file is an article by Classic and Sportscar in 1985 where Chris describes his 20-year love affair with the 911 and why he purchased this 911S as it offered near RS performance, but retained the classic 911 shape.

It passed to another family member Patrick Harvey in 1992 and during his ownership, it appears the car was converted to RS specification and in 1999, Autofarm started significant restoration work which spanned over next three years.

In 2002 an agreement was made between Mr Harvey and Autofarm for them to repurchase LME911K as an unfinished project and they then completed the car to their own sports purpose specification.

The original 2.4 litre engine had been upgraded to 2.7RS specification including correct Carrera barrels, pistons and 019 specification MFI pump, so this was left alone as were the rear wings that had been replaced with RS style items to accommodate wider rear wheels. The front and rear bumpers were replaced with lightweight 911S style items, whilst fibreglass ducktail was replaced with a flat steel item and a period three outlet sports exhaust was also fitted.

Dampers were replaced by new Bilstein sport items and the wheels were replaced with genuine correctly anodised 7×15” Fuchs up front, and 8×15” at the rear on period section tyres, to help get the additional RS horses down on the tarmac.

Once completed, it was soon sold to a customer, who it appears covered an enjoyable documented 2,000 miles including trips to Goodwood, Le Mans and a personal tuition day by Don Palmer where he reported the car was very strong and much easier to handle than he had anticipated.

Email correspondence in the history file confirms that he was rarely in the UK and this led to a reluctant sale in 2005, again via Autofarm to its current owner.

Since his purchase it has received regular maintenance annually from various specialists including Classic Car Workshop, Bob Watson, Jasmine, Tuthill, Unit 11 Porsche and of course Autofarm. During that time, the car has covered approximately a further 23,000 miles with some engine work and dyno printout showing 229BHP in 2009 by Bob Watson, gearbox rebuild by Unit 11 in 2016 and complete disc/pad replacement and tune up by Autofarm in June 2020.

A leak down test was also performed by Autofarm and this confirms that whilst running perfectly well currently, the cylinder leakages were slightly higher than normal.

After our internal inspection, we concur with this, and also note some oil leaks too, however a quick drive down the road will confirm that whilst ultimately, an engine rebuild will be required in the future to rectify the oil leaks, this engine still has great oil pressure and performs amazingly well suggesting most of Bob Watsons 229 horses are still present.

The rest of the car will appeal to those who appreciate patina rather than a freshly restored example, however as a rare 1972 RHD matching numbers car on its original registration number, the opportunity is still there to restore this 911 to its original specification if required.

Autofarms description, when completed in 2003, included the following statement: `The factory catalogued the `Sport` or `Lightweight` version of the 911S in 1970, this model forming the basis of the` Group 4 Special GT` competition cars of the 1970-72 period. This highly collectable RHD 1972 numbers matching 2.4S, with its enhanced Carrera RS spec performance, has been refurbished along these lines as a dynamic period enthusiasts road come fun competition car`

We say – For those lucky enough to have experienced driving a well-tuned/set up lightweight 911, this car will certainly hit the spot and provide a firm reminder, that less often means so much more. 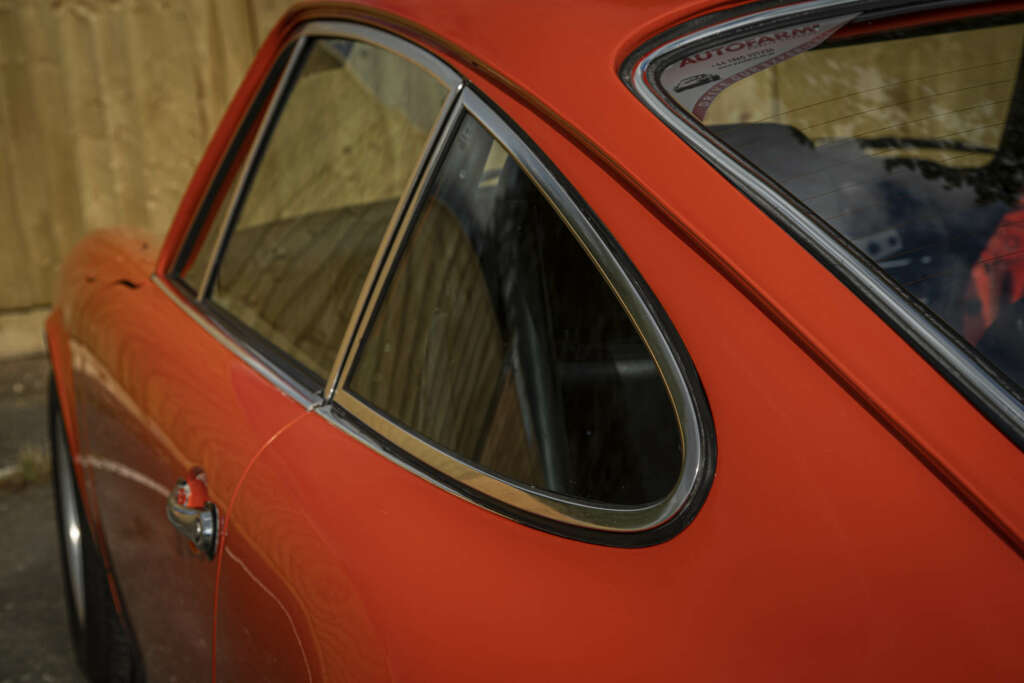 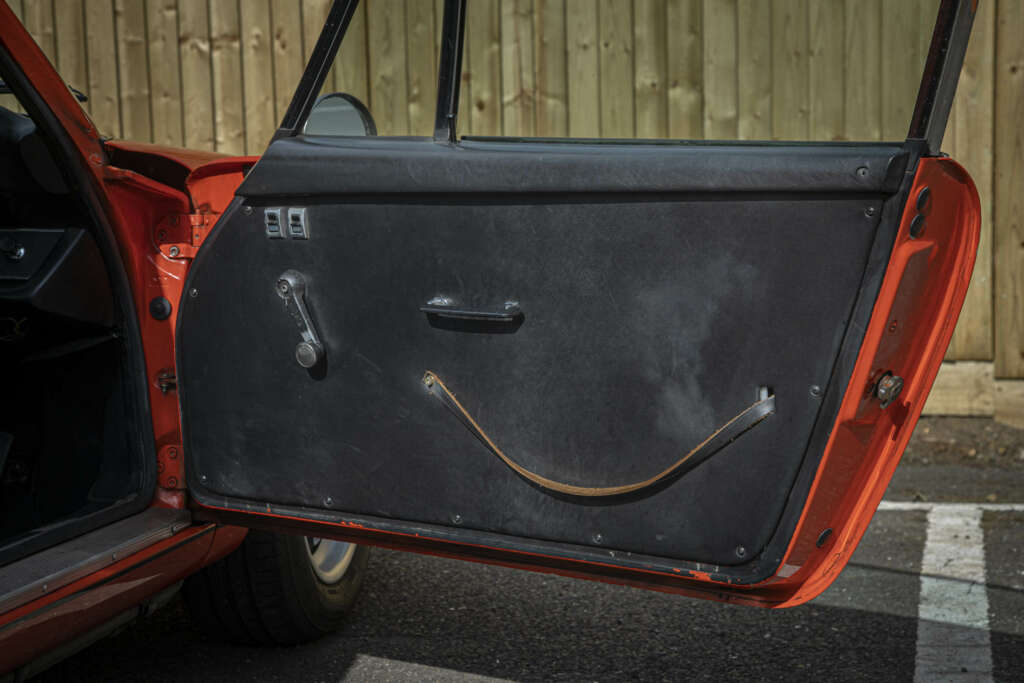 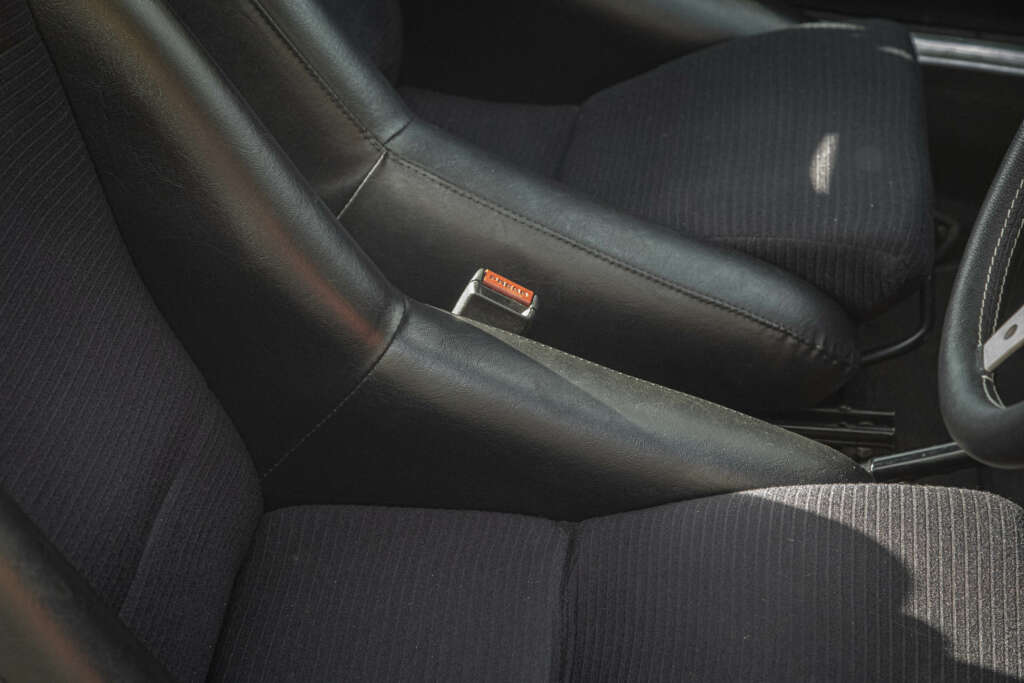 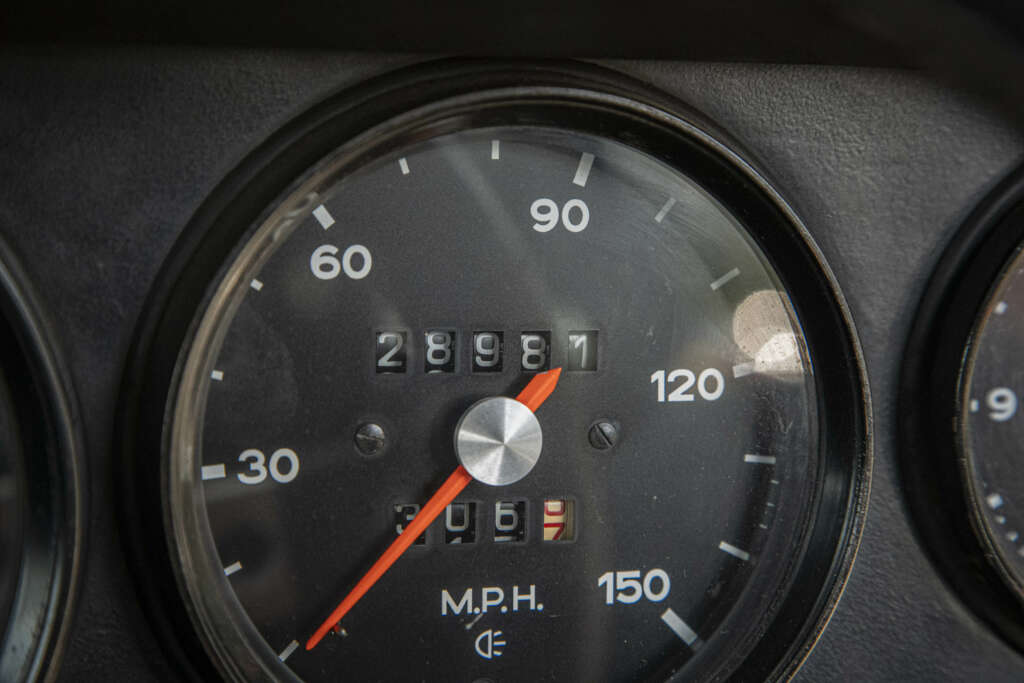