This is your chance to be the next owner of the coolest Turbo Conversion from the Turbo Guru himself. It is probably the only Car in the world to have a full Porsche Turbo Conversion by Franz Blam Racing. This Limited Edition 1980 Porsche 911 SC was built to honour the Motorsport team working in Weissach, Germany. Only 408 Weissach limited edition were produced and delivered to the USA. Half were painted Metallic Black, the other half Platinum Metallic. The Interior was full leather in Doric Grey with burgundy piping. Special 15″ Fuchs wheels were painted Platinum Metallic and fitted with Pirelli CN30 Tires.

A Weissach`s most noticeable attributes included wide Turbo wheels, flexible chin on the front air dam and the infamous rear spoiler as known as the “Whale Tail”

This Weissach is even more special. From 1987 on it was owned by world champion speedboat racer Buck Thornton.

Being a man of speed, Mr. Thorton had Frans Blam Racing install a factory Turbo 3.3 litre intercooled 930 motor in this Weissach Edition 911.

Franz Blam Racing was known for handling these machines. The Ubercool Porsche 935.

So Franz was the Man of knowledge to do a Job like this. The suspension was upgraded and the clutch as well. Even AC was added. This 911 is incredibly fast, the suspension is tight. It comes with a factory 5 speed 915 gearbox not like the Turbos of the time with the 4 speed Transmission.  The turbo 3.3 intercooled engine running 1 bar boost, make this car spool up instantly!!

The overall condition can be described as well taken care of with signs of usage in the Interior.

The paint is in good overall condition. We think that the doors and the left front fender were repainted at a certain stage of its life.

The engine starts right up and has a healthy sound. 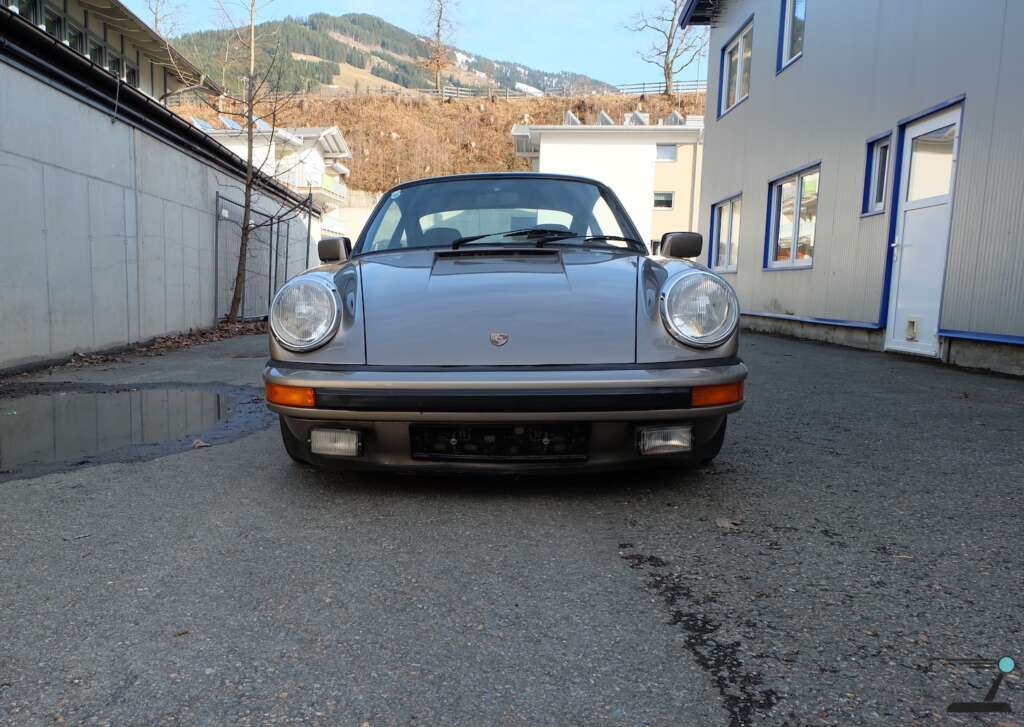 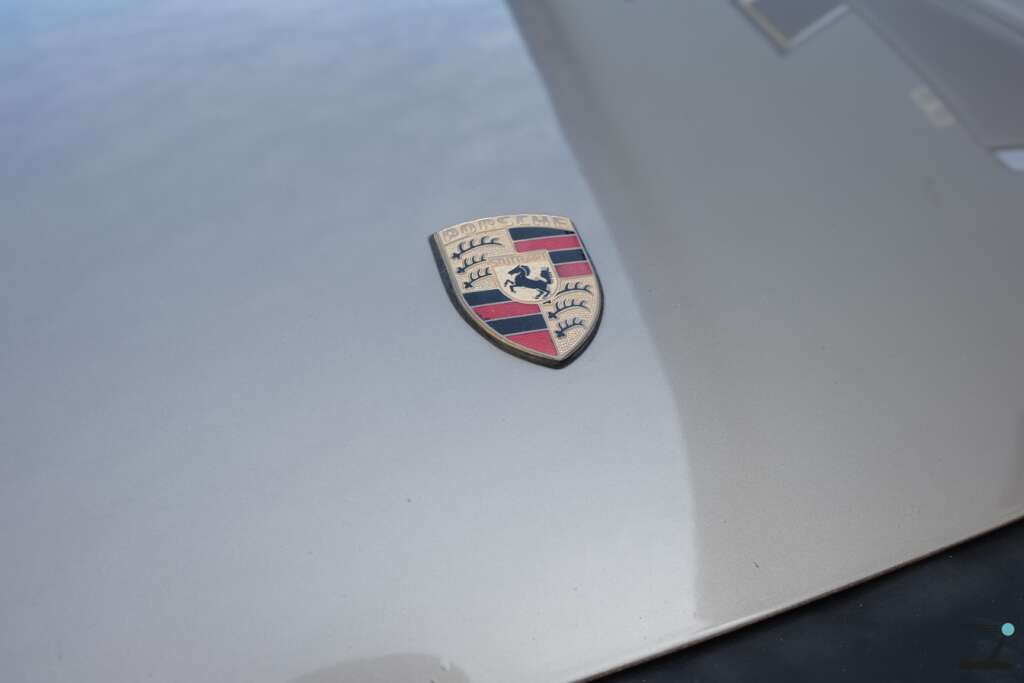 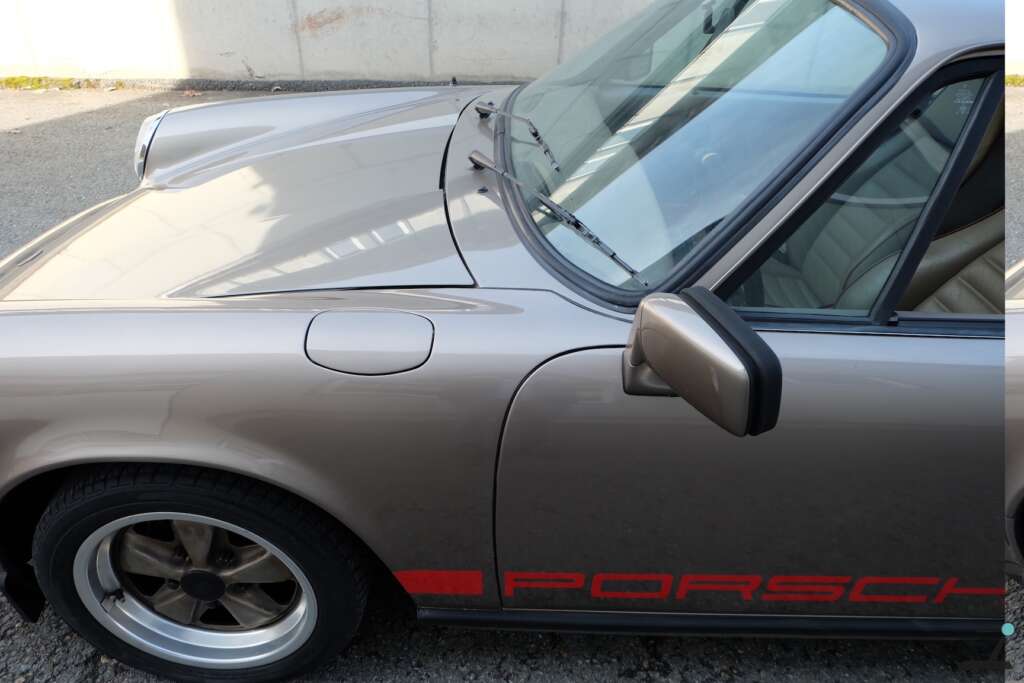 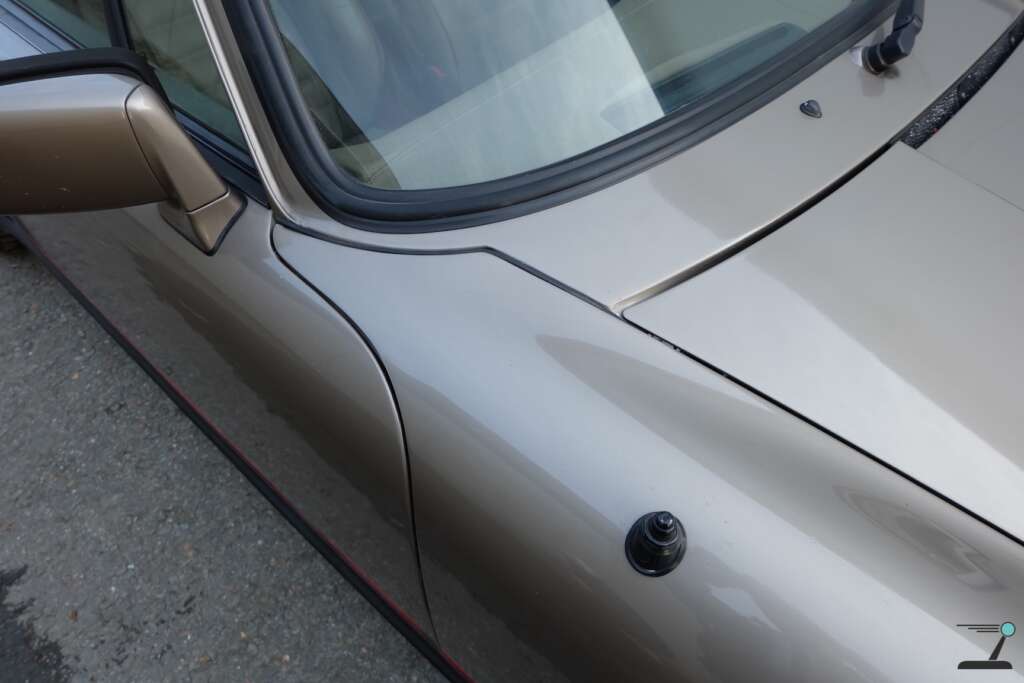 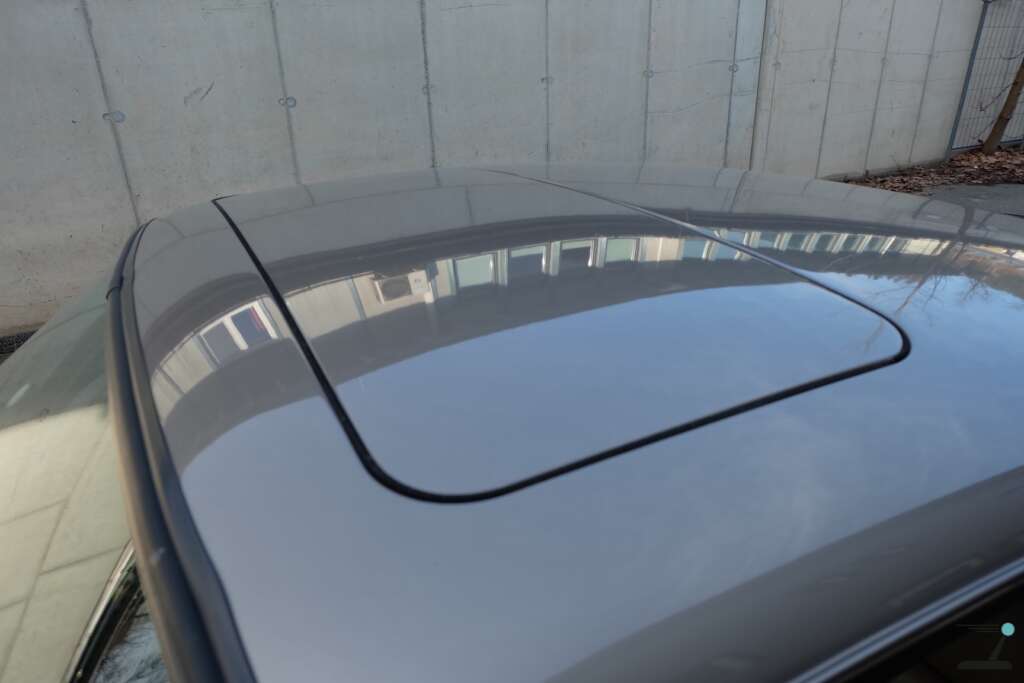 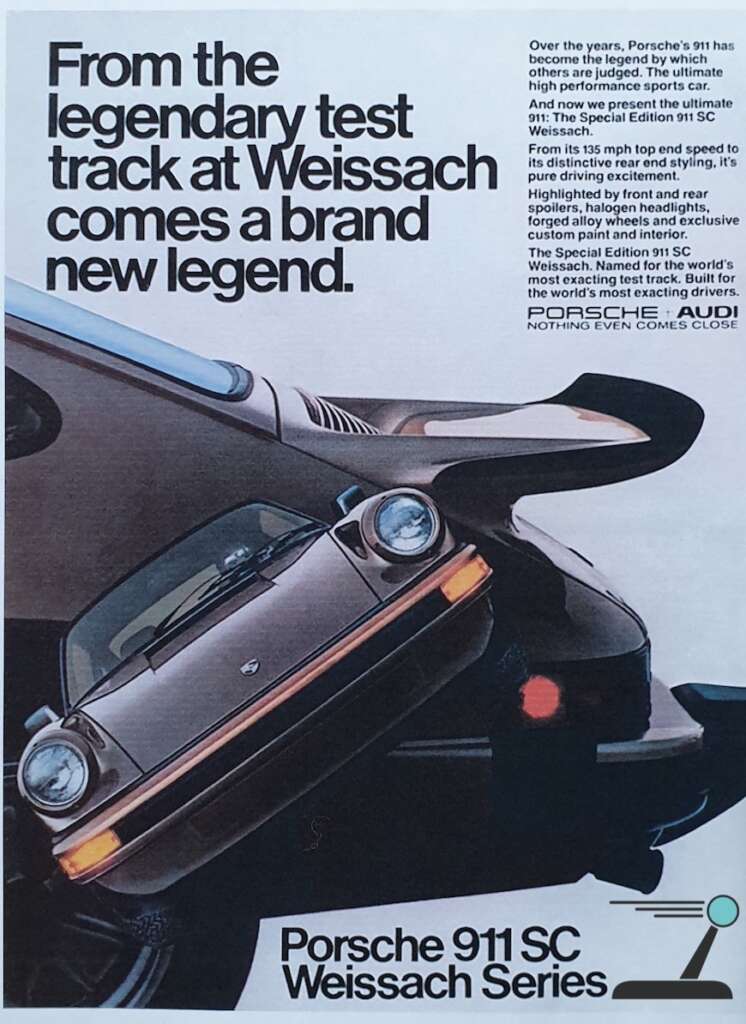 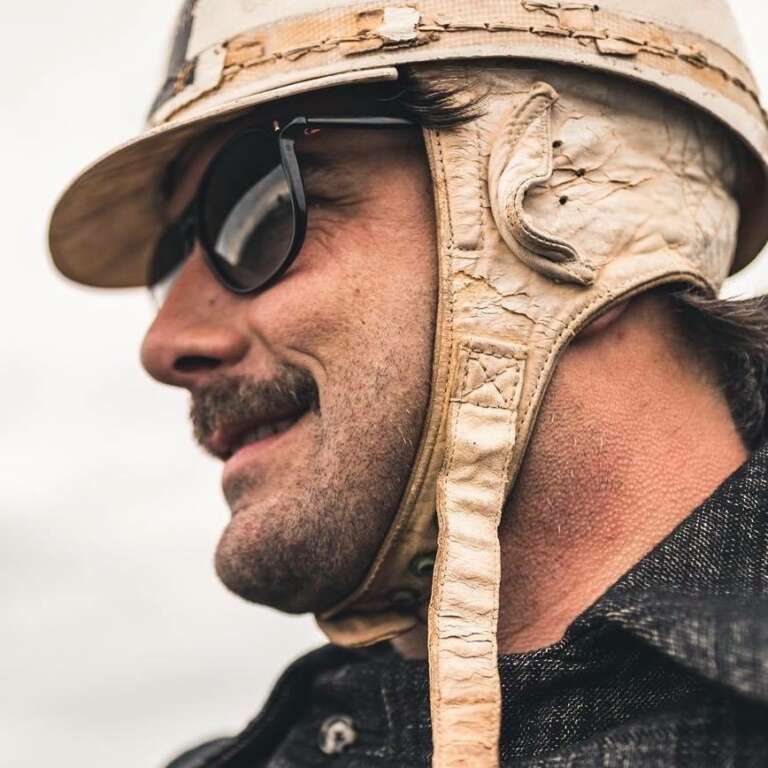 Michael Gross from Getyourclassic looks forward to your questions and is happy to help you.