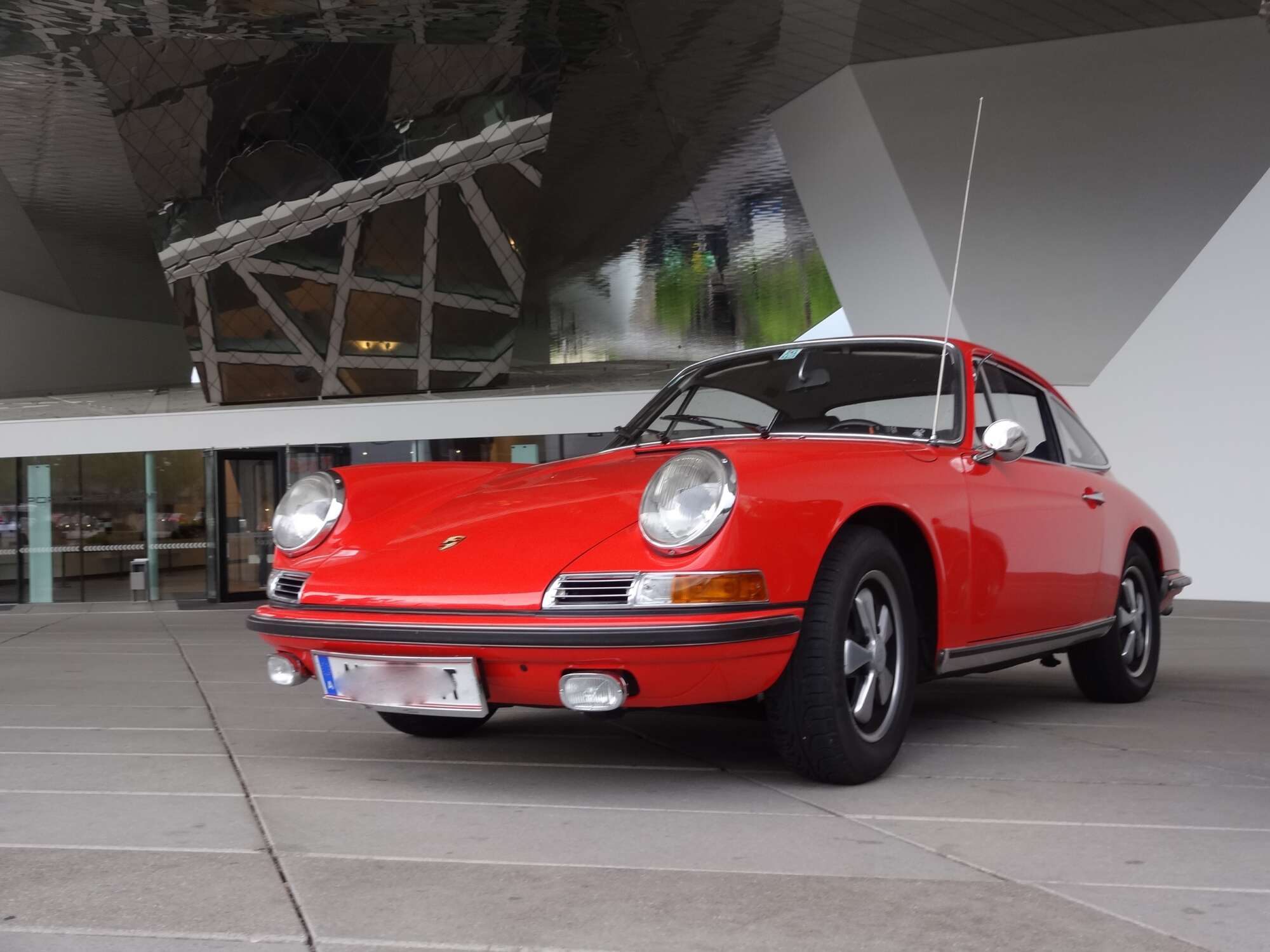 The 911 S was delivered with a Nürburg gearbox, limited slip differential, and Pepita seats (all entered on the birth certificate). In 2015 a complete restoration including engine and gearbox repair was carried out, whereby the engine was provided with S parts. It was tested on the dyno and has a whopping 160 hp, including the test diagram. (The work was carried out by WeiTec)

The engine now has about 9000 km behind it, absolutely dry, the 911 is in the same condition as when it was delivered. In 2018 he got first place in Roding as the most original air-cooled vehicle, in 2021 first place at the Concours d'Elegance International Porsche Meeting in Zell am See.

Vehicle has a German and Austrian vehicle registration document. 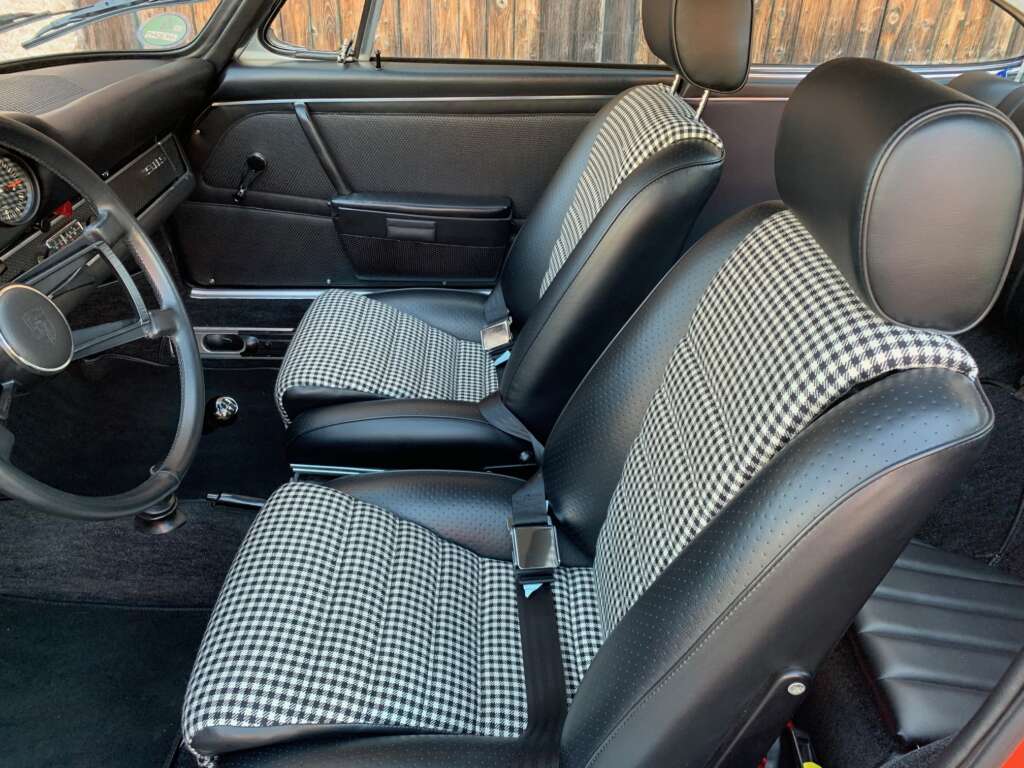 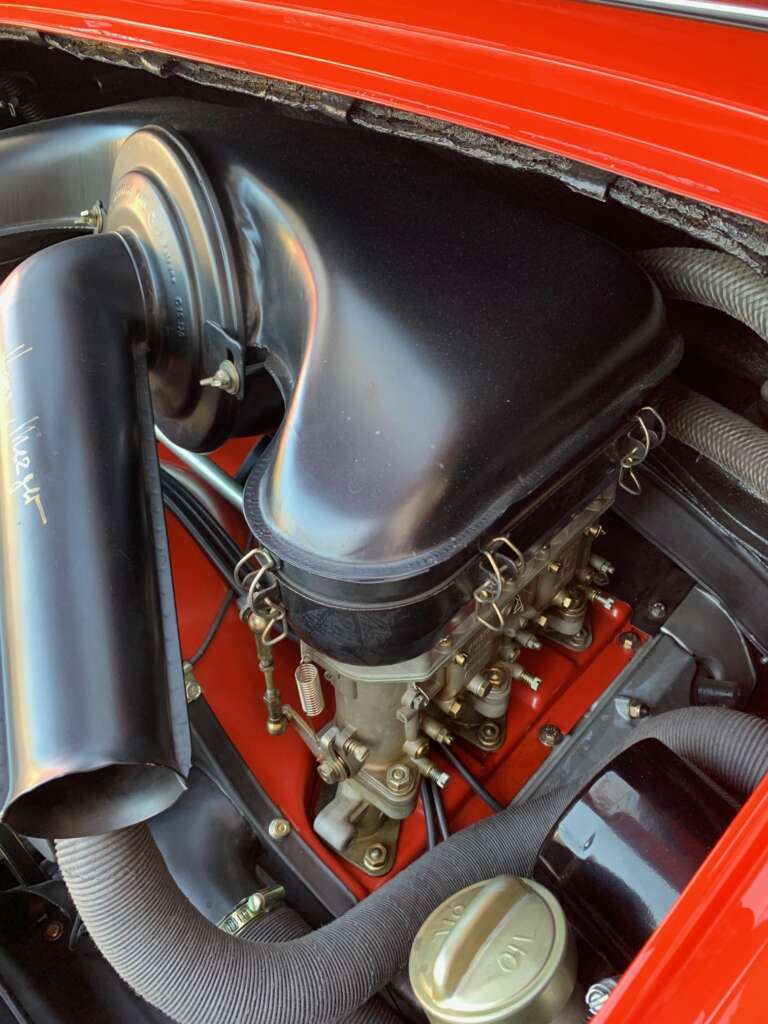