The Porsche was delivered on 08. December 1977 in Peine in the original color 273 fern green.
In 1985 the car was sold to Sweden. Since 2010 he is back in Germany in the customer's possession.

In 2011, the paint was renewed. The works were photographically documented.

Excerpt from the bill:

The mileage is fully verifiable.

The complete on-board folder with 2 vehicle keys is available.

The vehicle receives a 143 points check and a Swiss-wax polish and sealant in our house for delivery.

More pictures we send on request.

On Saturdays we are reachable from 10-15 clock for you. 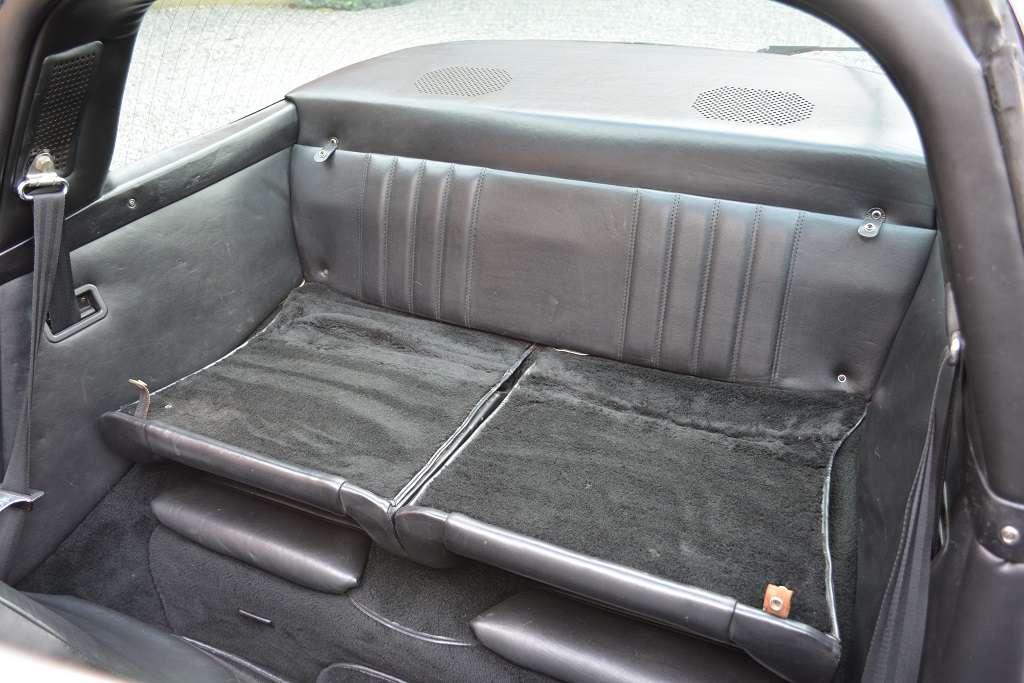