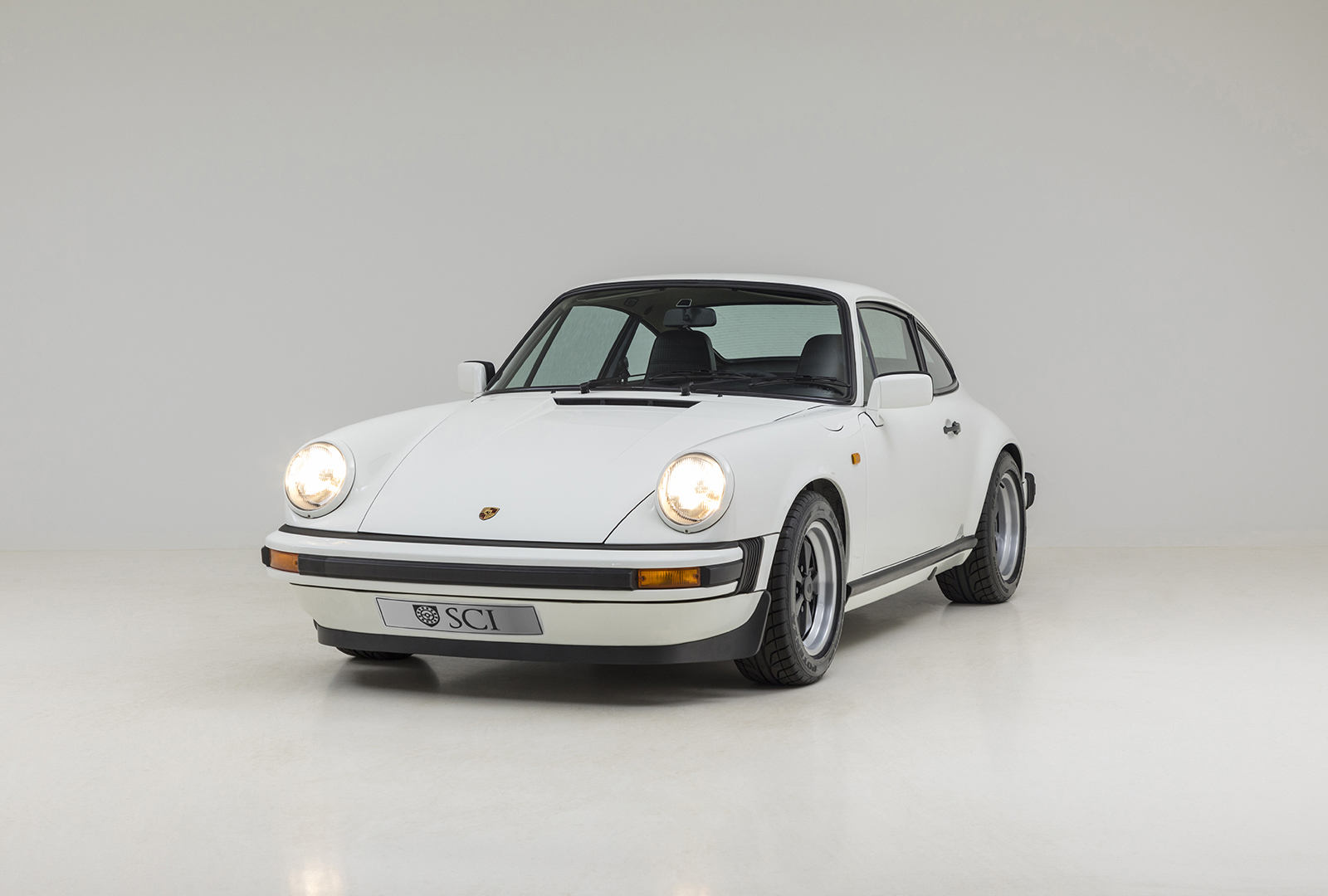 This 911 is truly in superb condition. It has been treated as a collector piece and very sparely used, yet it is also a really brilliant drive as well – strong engine, great gearshift, taught suspension, straight brakes, nice solid feel.

The car also presents absolutely beautifully with straight bodywork and great paint and the interior is up to the same standard. Underneath the car is just as clean with no trace of rust anywhere. A brilliant opportunity to acquire a really great SC. 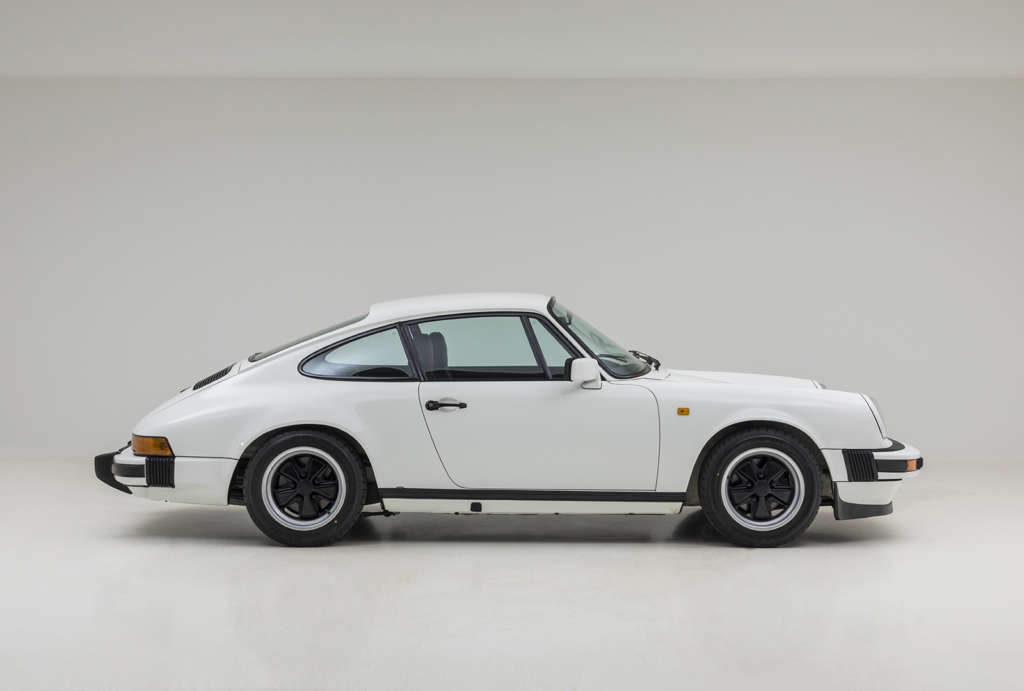 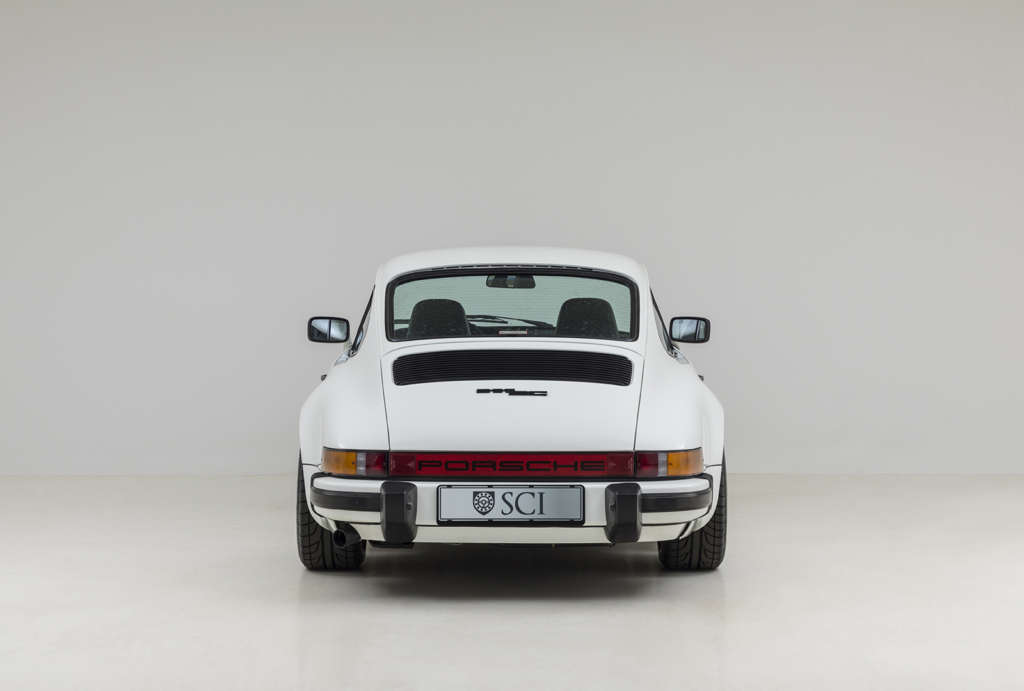 In 1978, Porsche debuted a new variant of the 911 – the 911SC – reintroducing the SC (Super Carrera) designation for the first time since the 356SC. The 911SC Cabriolet was launched at the Frankfurt Motor Show in 1981.

It also featured four-wheel drive, although this was dropped in the production version.

The 911SC featured a 3.0-litre aluminium engine with Bosch K-Jetronic fuel injection and a 5-speed 915 transmission. The change to aluminium was to regain reliability and strength of certain engine components. Magnesium was previously used and this had caused problems. 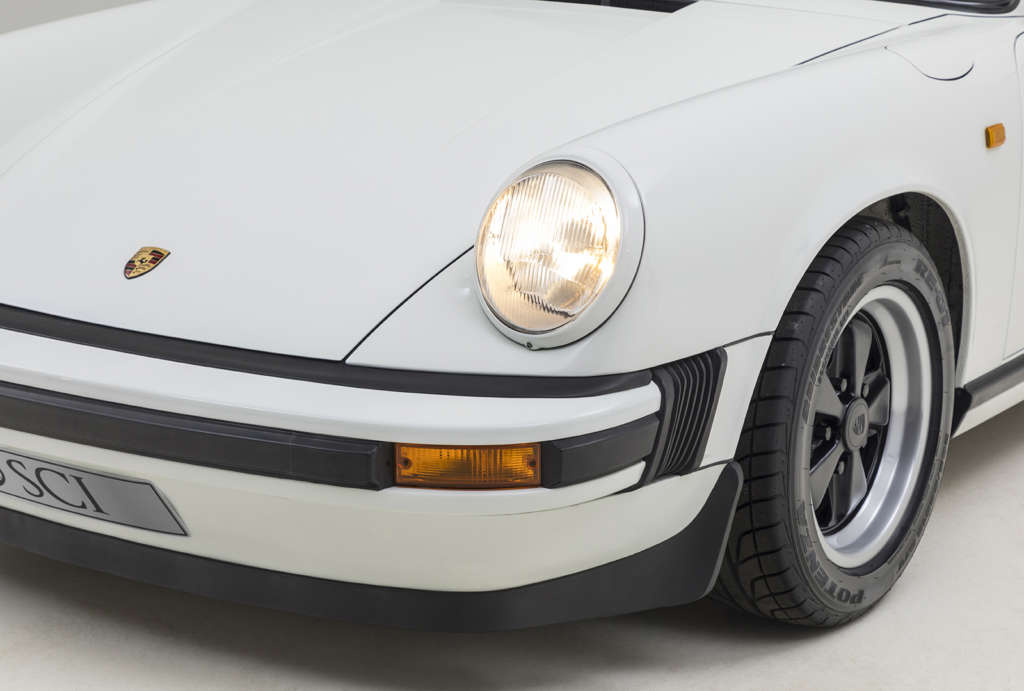 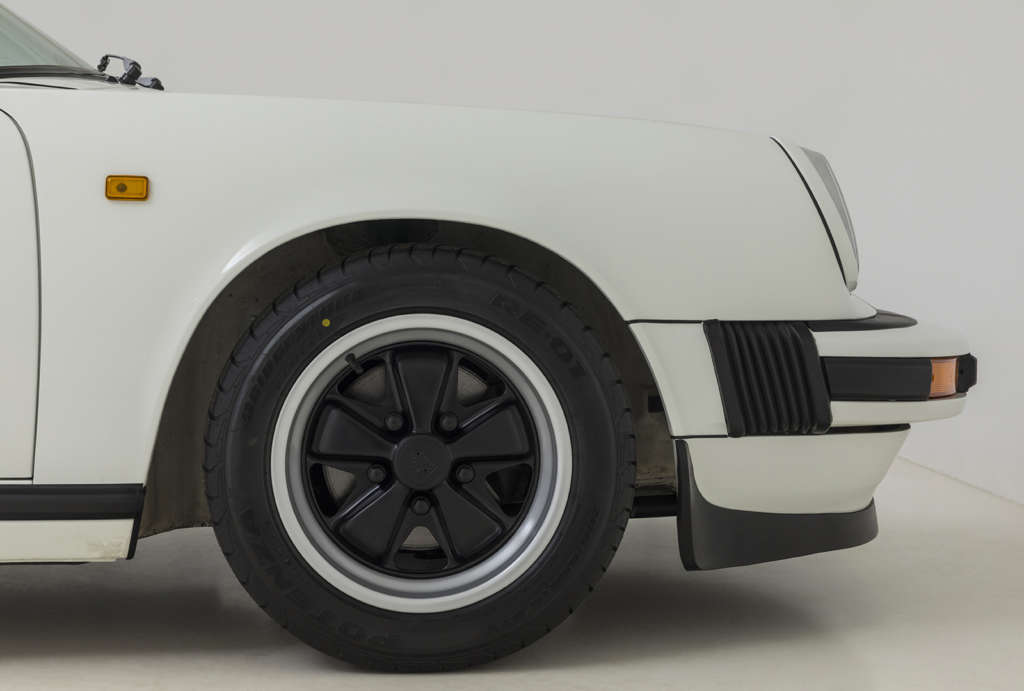 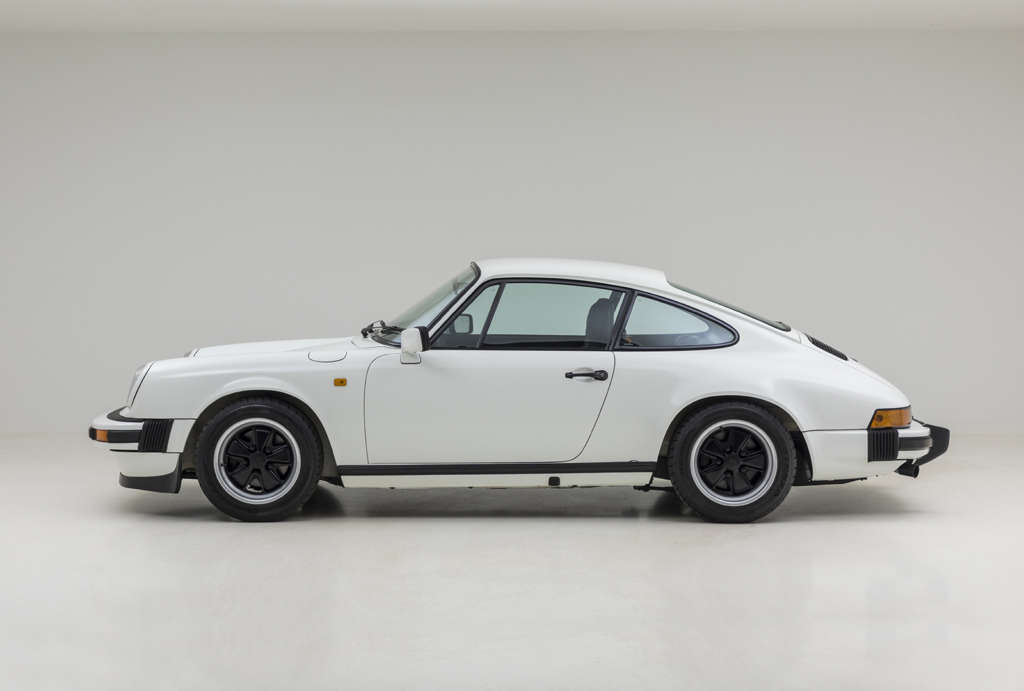 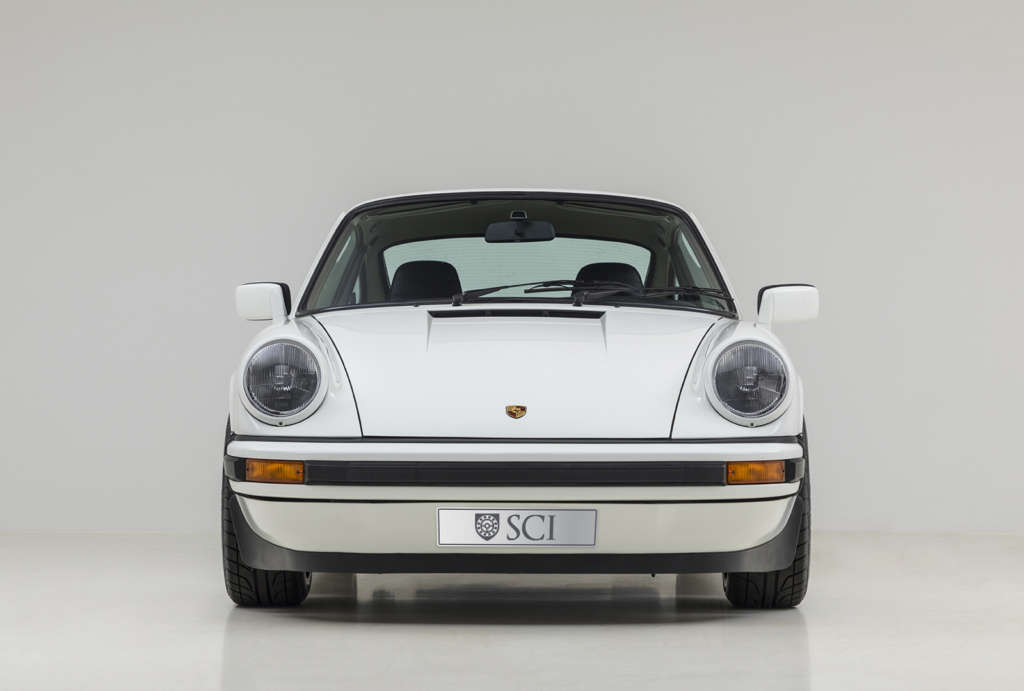 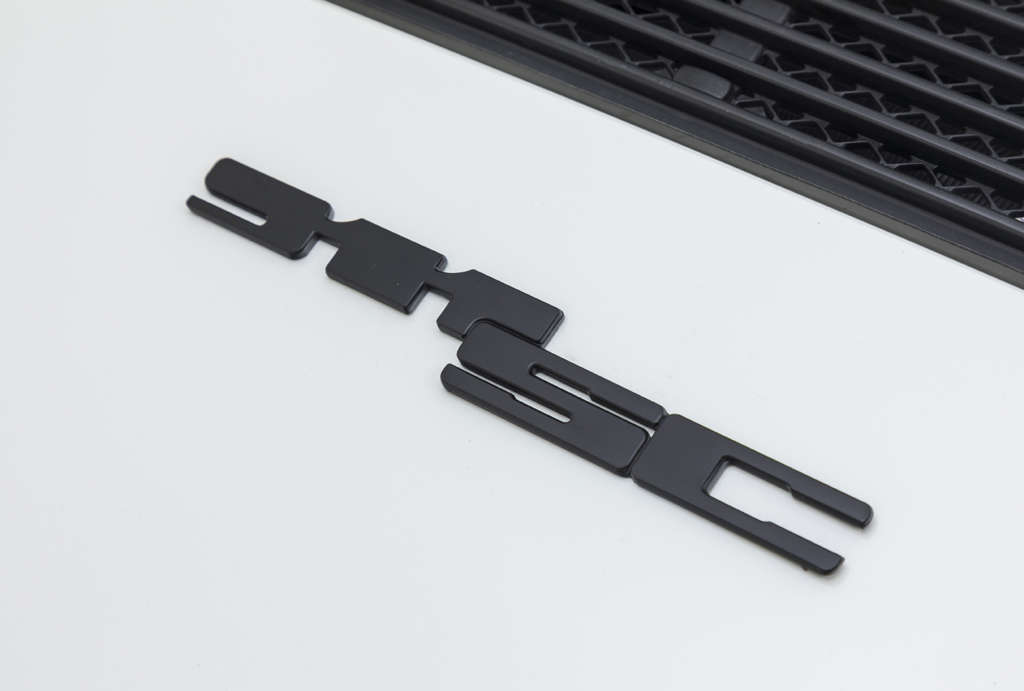 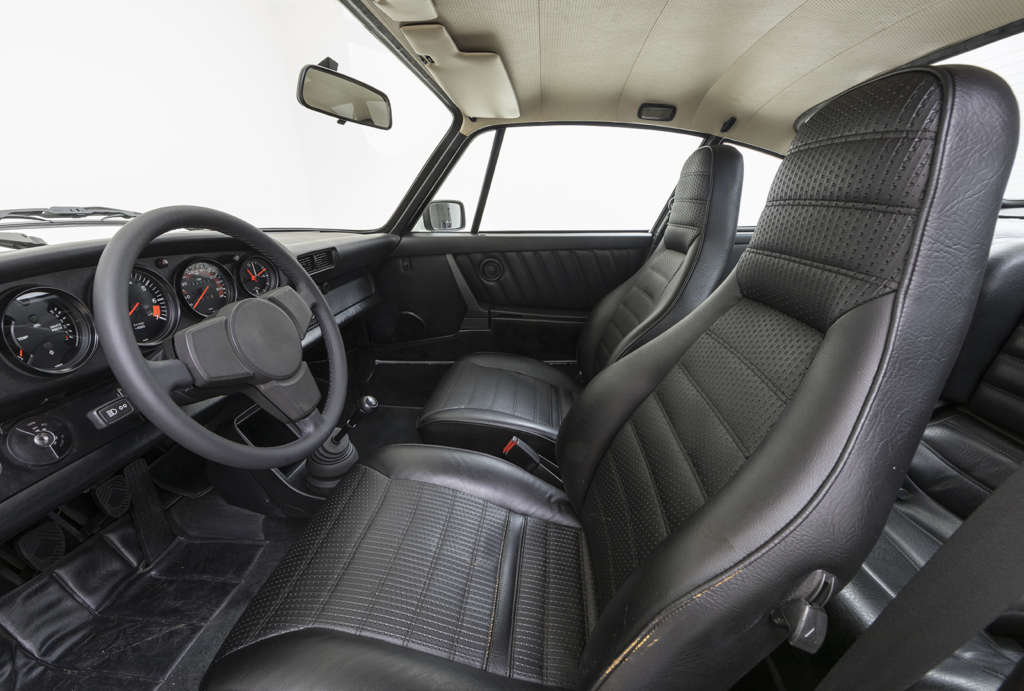 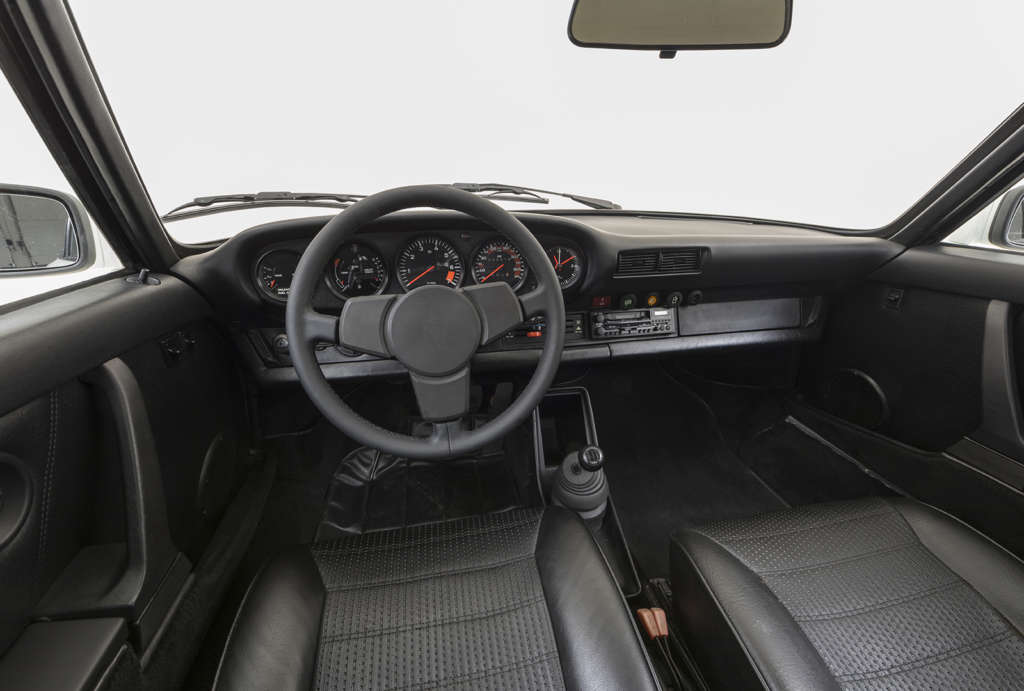