This Porsche is a rarity – in many ways.

This vehicle is a Porsche I would like to go into the first ownership here again, because the car belonged to my father, I inherited it in 2005. Everything with papers.

The Porsche has been driven by me about 15,000km in the last 17 years. My father "looked after this car like the apple of his eye" and I took it over 1:1. It was never left outside overnight, always in the garage. It's a "fair weather car"

The Porsche was also never driven in winter – so it can also be seen from below!

The longest distances that the Porsche has covered in the 90 years were again and again to Kitzbühel to the Austrian Open. I used to go there with my father. In the last 20 years, the Porsche has only been treated like a classic car, even if it wasn't one by a long shot in the early 2000s.

The car is accident-free and is completely in its original condition > only both front seats have been reupholstered and the steering wheel had to be re-stitched.

The Porsche celebrates its 40th birthday in September!

Of course, 40 years doesn't just pass by anyone. Not even to "Josef". (I gave the Porsche this name;) You can see that very well from the pictures and the video. And since I grew up with this Porsche, I deliberately left everything as it is because it's part of the history of this car. Like the scars you get in the course of your life – they are part of you. No cosmetic surgeries or anything like that.

For those who may have wondered:

The reason why the Porsche is slightly higher at the front is because it would otherwise touch down when "driving down" into the garage. 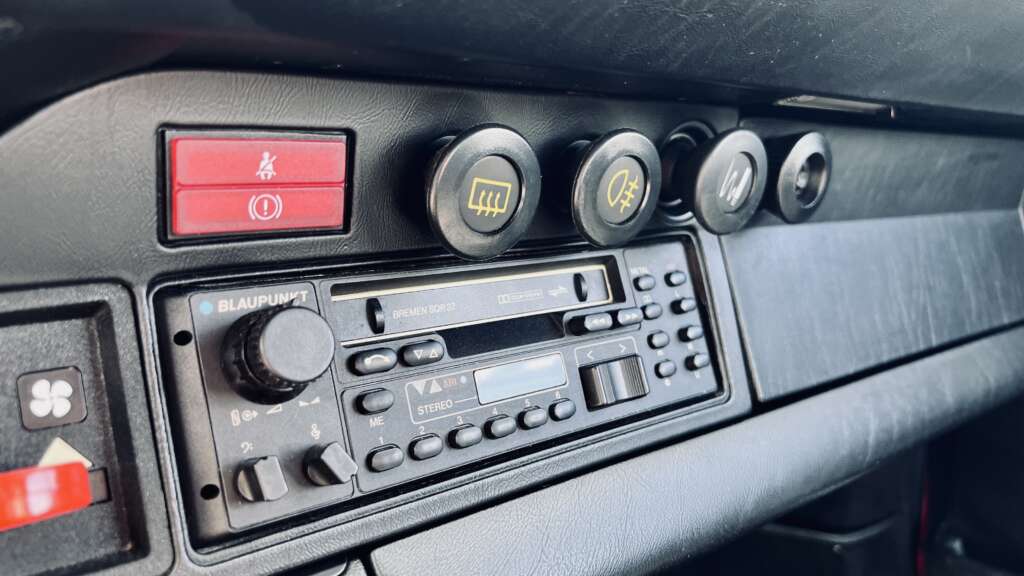 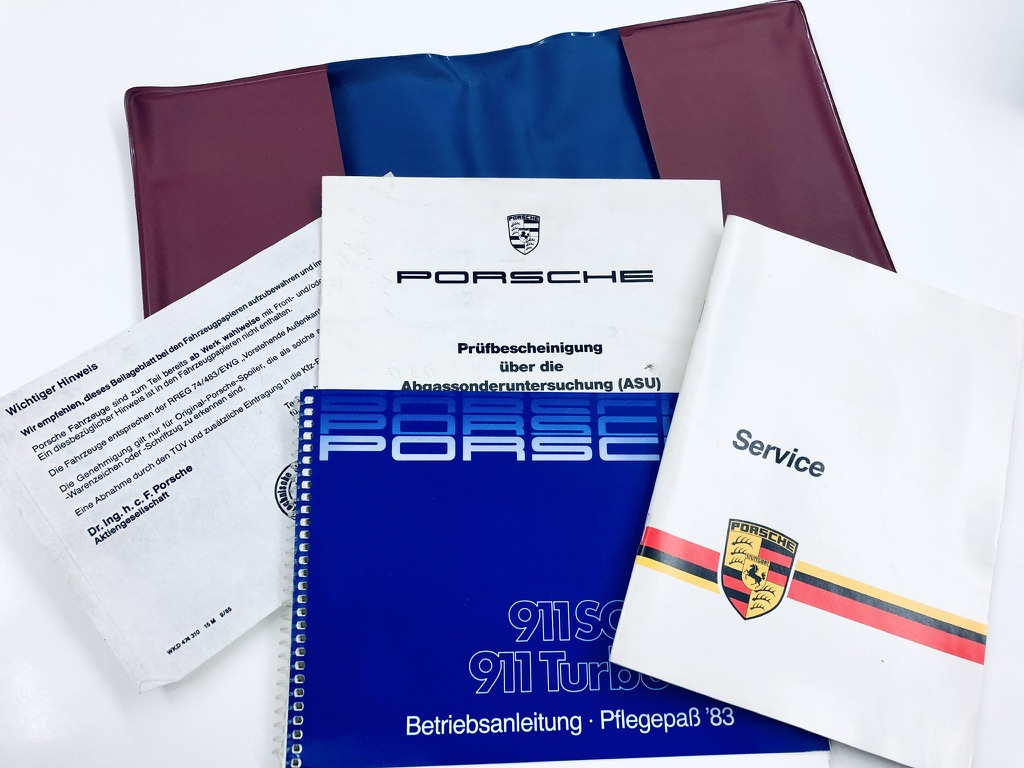 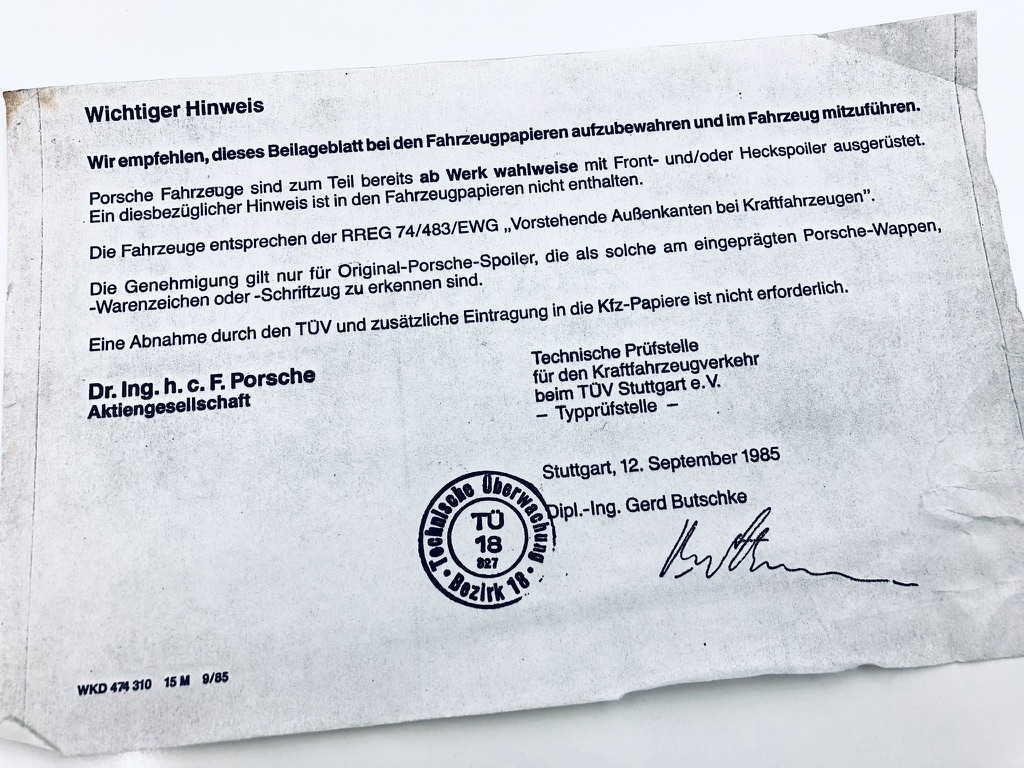 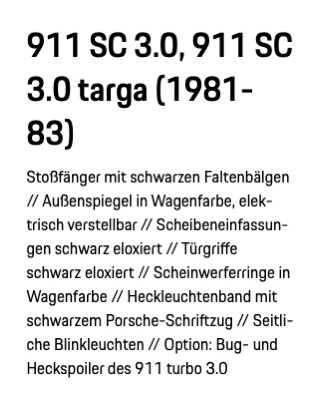