The 911 SC “Jubilee” or “Ferry Porsche” is the first “limited series” distributed in Europe, it celebrates the 50th anniversary of the brand. This version is distinguished by a “meteor grey” color and a “burgundy” interior, it receives ATS wheels in 15″, electric mirrors, and the seats are signed Ferry Porsche on the headrests. Just like the 1988 Jubilee, this anniversary version was available in all the models of the range, about twenty targa will be produced among the 200 jubilees marketed. 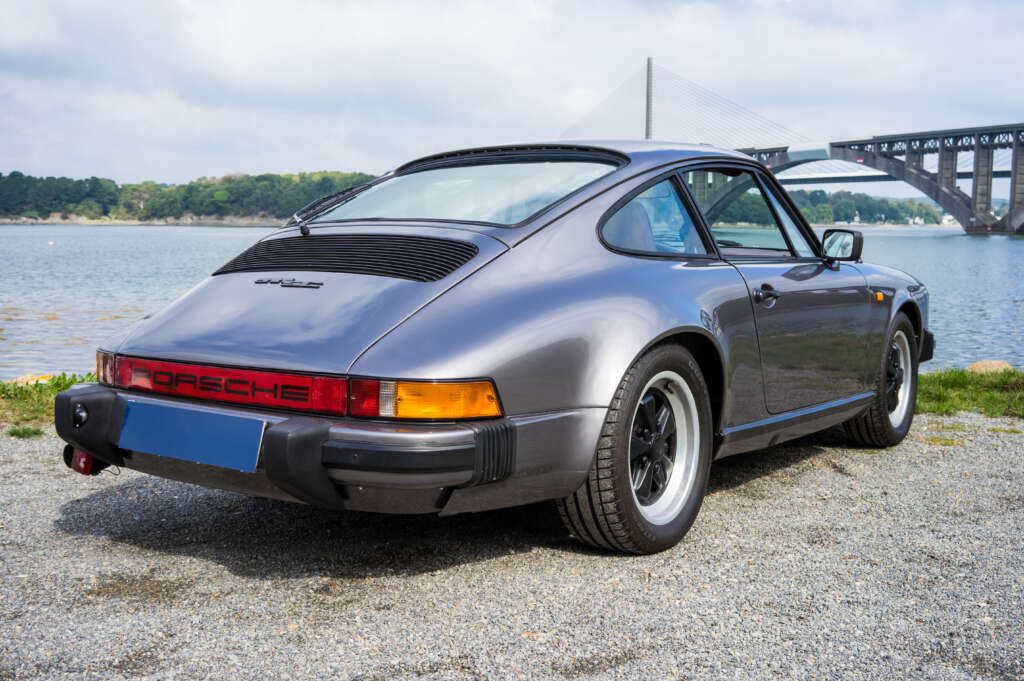 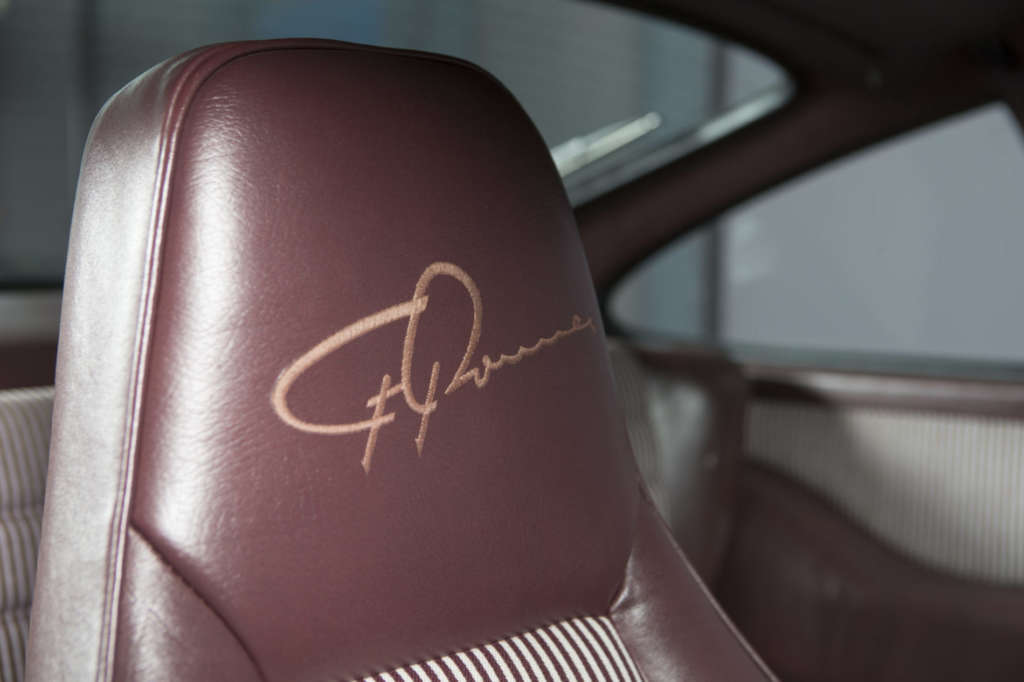 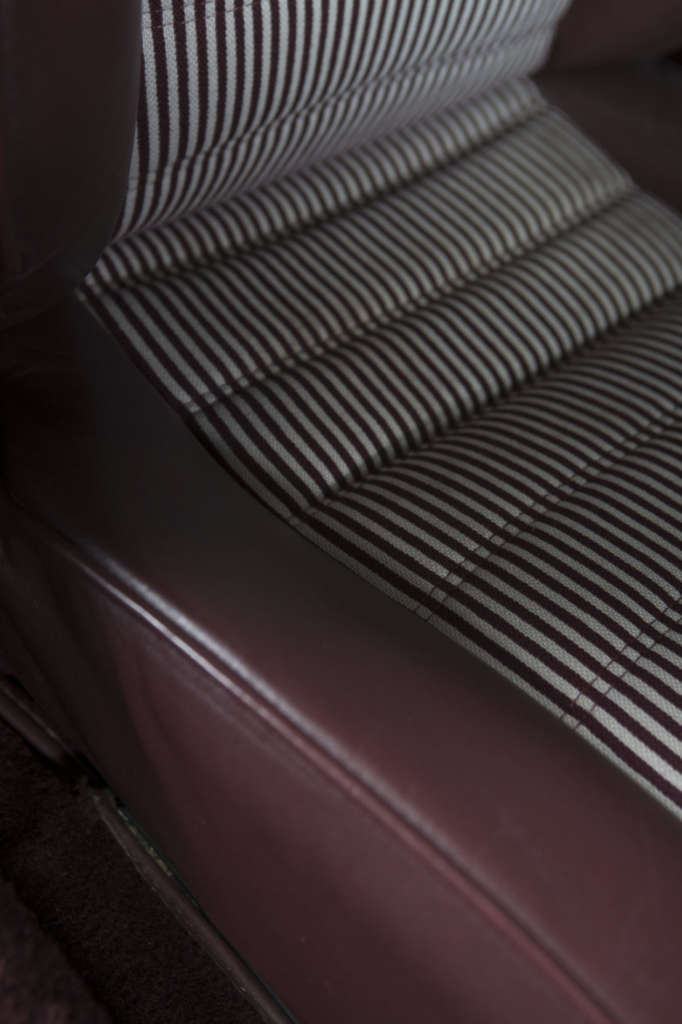 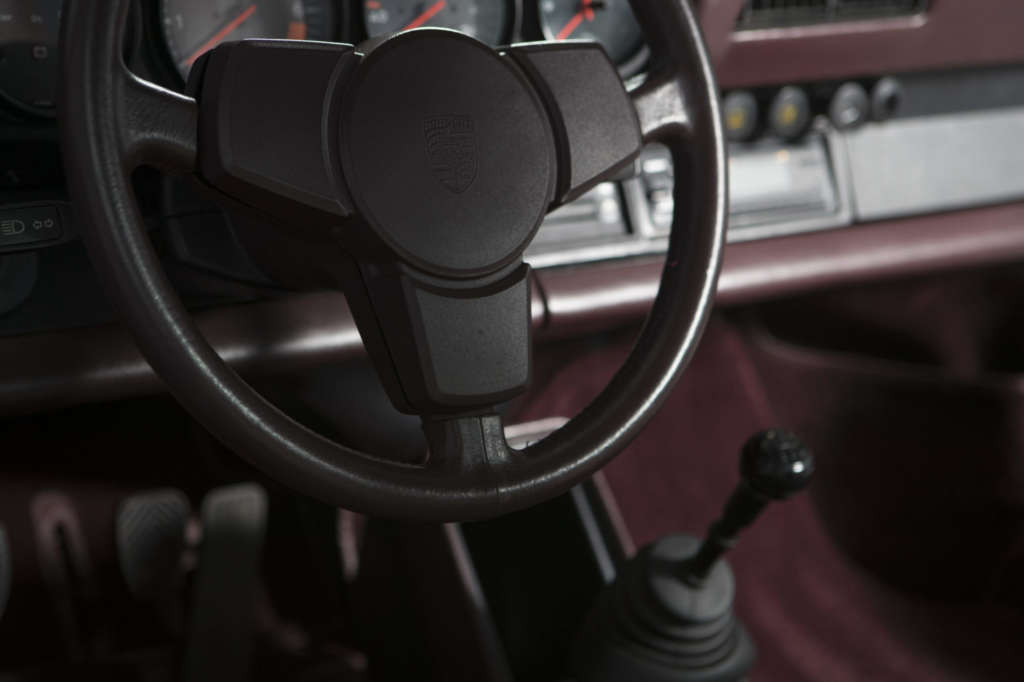 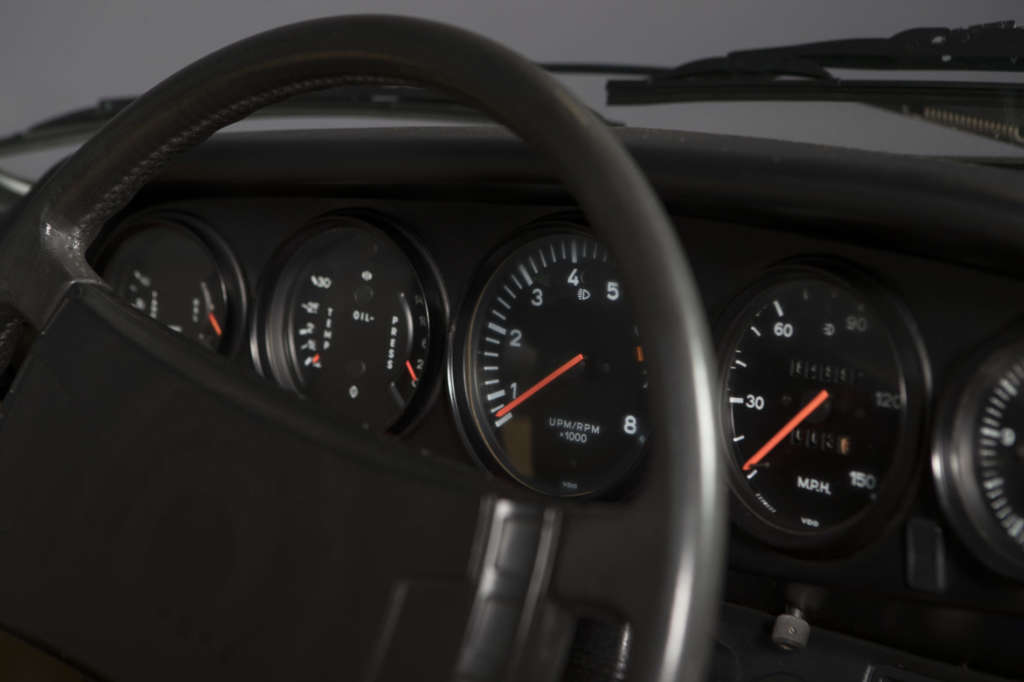 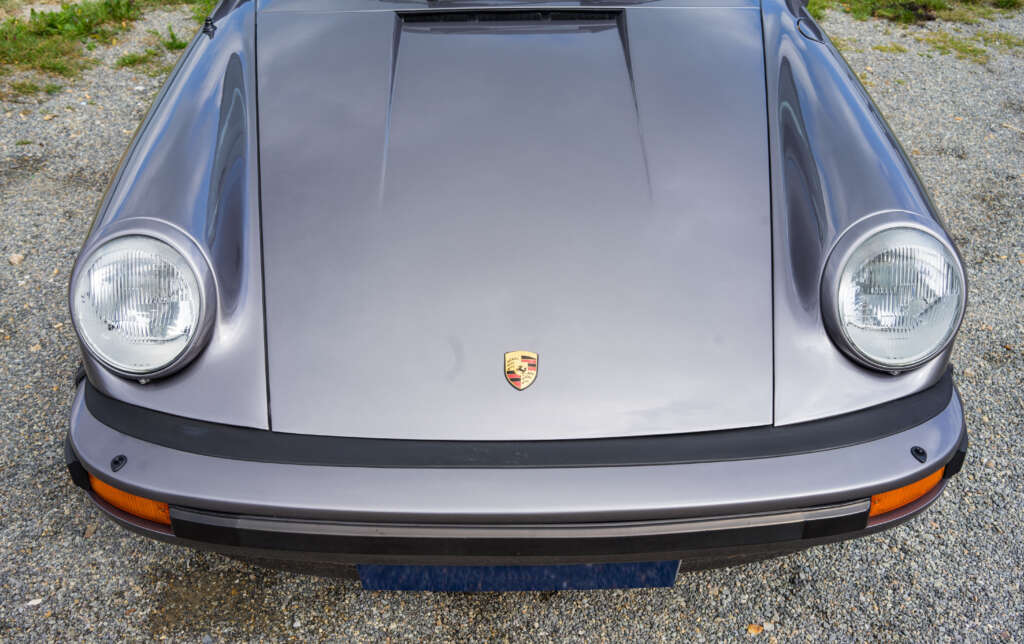 Morgan Le Guen from Classic Autostore looks forward to your questions and is happy to help you.