Classic Data report with the grade 2+

Rarely, as it was only built from January to July 1983. This Porsche 911 SC Cabriolet is in the original paint and convinces with its original condition.

The car was imported from Italy a few years ago. In 1982 Porsche surprised with a great comeback. After almost 20 years of abstinence, Porsche produced a real convertible again. The trade press was enthusiastic and Porsche recognized what great potential the 911 still had. “Why should Porsche leave it to others to saw off roofs and install a convertible top?” Asked chronicler Reinhard Seiffert in the in-house Porsche magazine Christophorus. Developed under the project name “Roadster”, the new 911 SC Cabrio now complemented the model range alongside the Coupé and Targa. With the open 911, Porsche not only had a great sales success, but also set an example: The convertible was the promise to the enthusiasts not to let the 911 die. 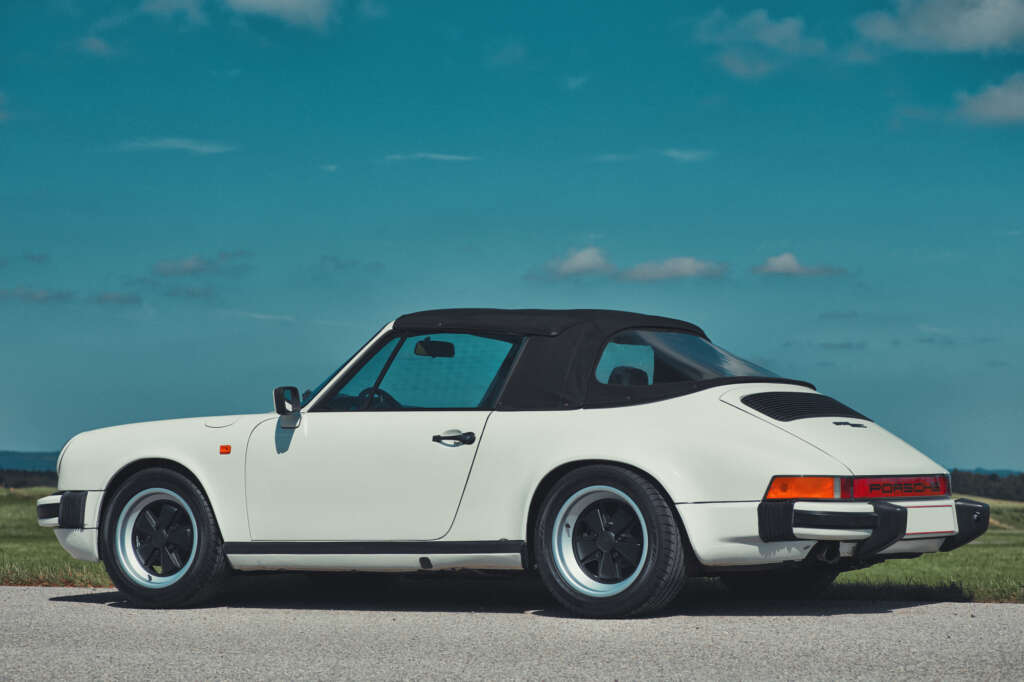 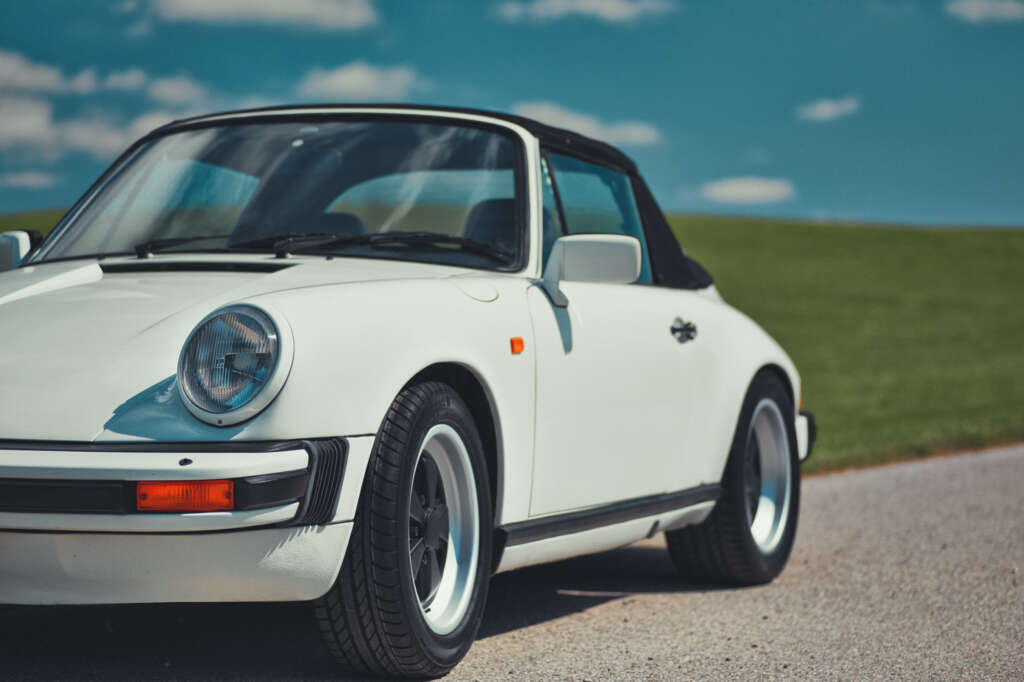 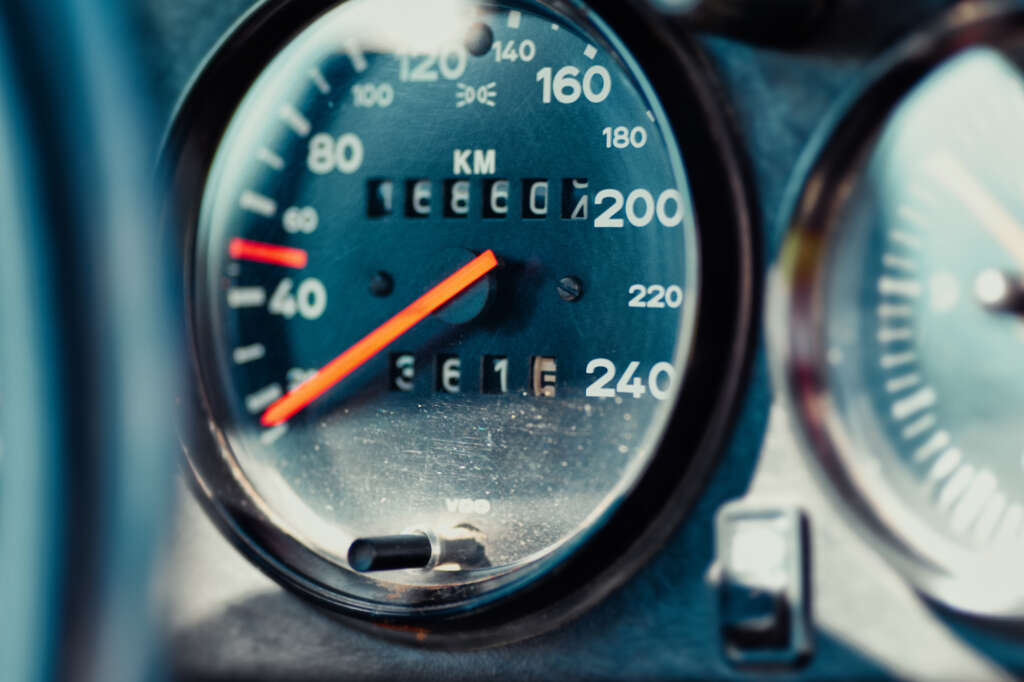