For sale is a completely restored Porsche 911T Coupe in the color light ivory-white and first delivery in 1967. The engine and transmission can be proven to correspond to the delivery condition (matching numbers). The engine received a complete overhaul in 2015 and the gearbox was partially overhauled due to its good condition. The vehicle was completed at the beginning of August 2021 and is now being sold on behalf of customers. All receipts and invoices for the restoration are available. The vehicle was initially delivered in Germany on December 18, 1967 and later sold to the USA. In July 2010, the vehicle was then reimported to Germany by E&M Kremer GmbH, known as the traditional Porsche racing team “Porsche Kremer Racing” from Cologne.

Since the transfer, the Porsche has been under the care of E&M Kremer GmbH and, after an engine and transmission overhaul, was sold to the current owner in Cologne in 2015. Between 2015 and 2021, the entire vehicle was then revised and completely restored with great attention to detail. The current mileage now shows a mileage of 47,330 km. Since the engine or complete overhaul, the vehicle has only run 538 km.

The scope of the work carried out is documented and can be found in the invoices, which are of course handed over when the vehicle is taken over.

The interior consists of anthracite-colored synthetic leather and black carpets. The paint is light ivory and thus corresponds to the color of the delivery from 1967. The vehicle has been completely rebuilt and all components have been restored. Only original replacement / exchange parts from Porsche and the original color scheme were used.

The Porsche 911T and its documents were examined by a recognized GTÜ Classic expert and rated with a grade of 1- (one minus). 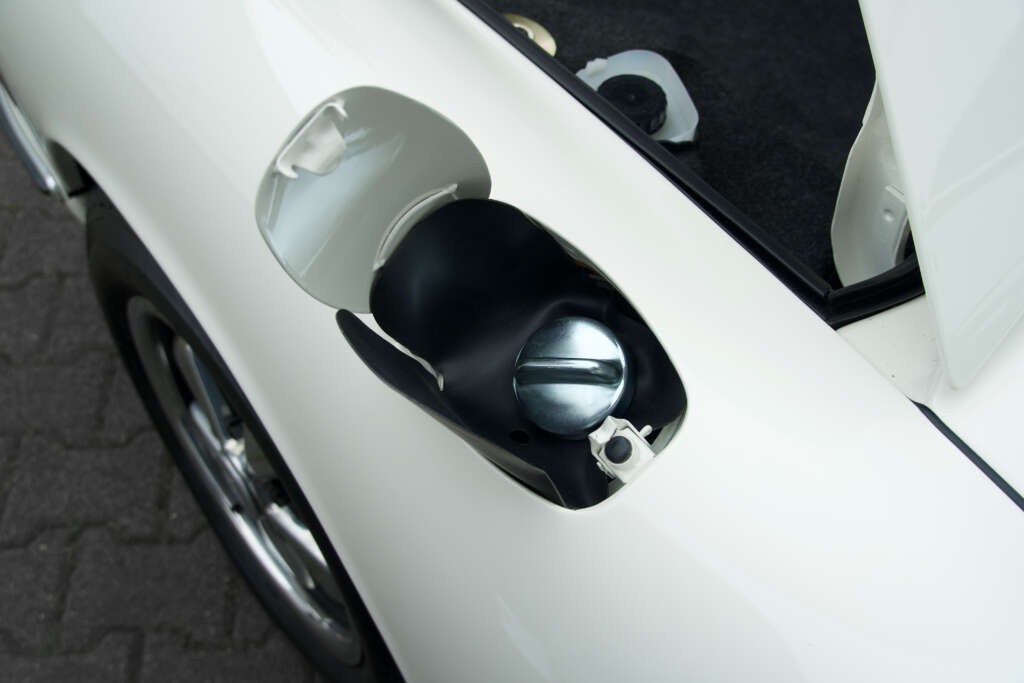 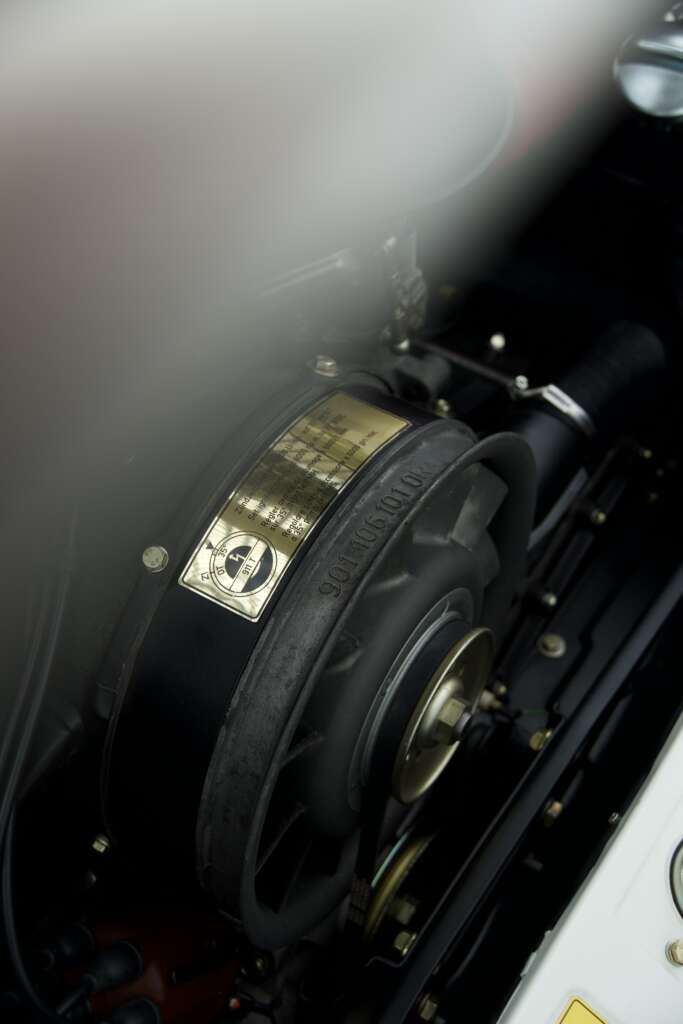 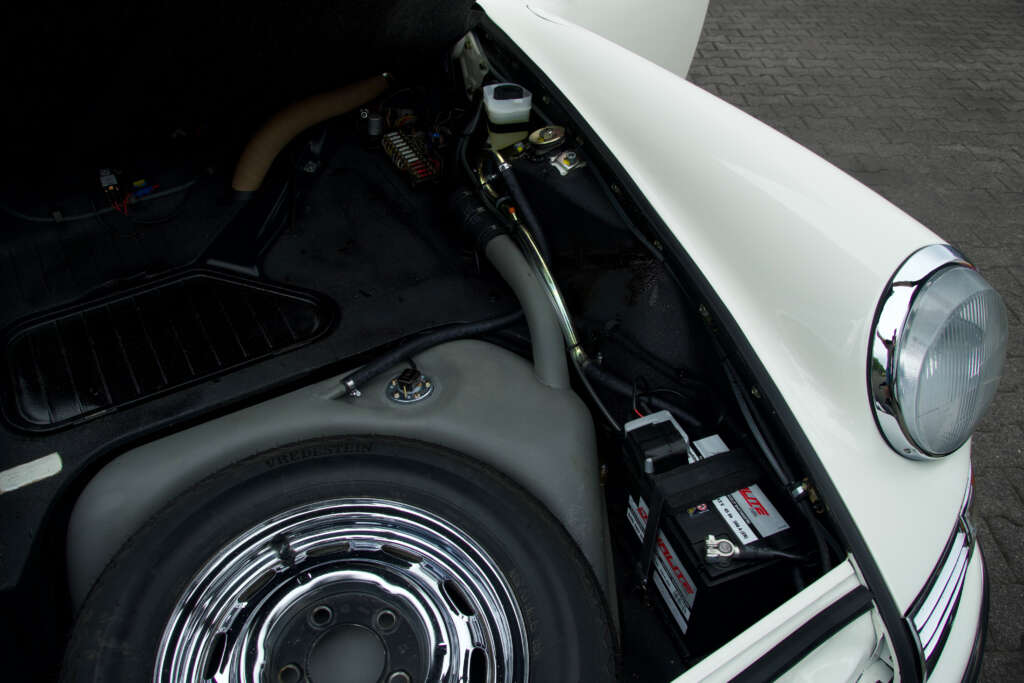 Daniel Neus looks forward to your questions and is happy to help you.