Matching numbers car, delivered originally with the 5-speed dogleg Trans which was an option for the T, as T came with 4 Speed as standard.

93 200 km, paint code 11 Light Ivory, built by Karmann. Original Pflegepass, manual, some receipts, and documentation. Sold new to California/Hollywood. 03/08/1970 Was imported to Europe in 2013 and repainted in its original color. Registered in 2015. Two Owners since import. Original seats reupholstered. The middle part of the seats is the original material, only side bolsters changed. Chassis : 9110123804 / Engine number : 6104182 matching numbers according to pflegepass.

Original Zenith carbs. The engine and transmission are very good, the car is freshly serviced and ready to be used. Drives and shifts very well Speedo changed to KM/H, photo documentation of the change when imported to Europe is in the folders. 3 sets of keys. 15” Fuchs polished with Pirelli P6000 tires. 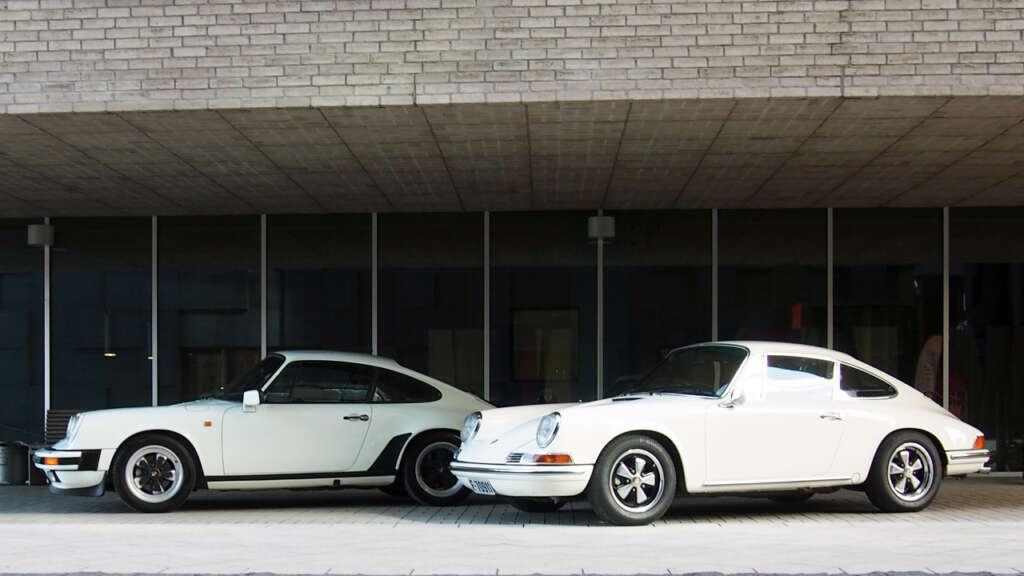 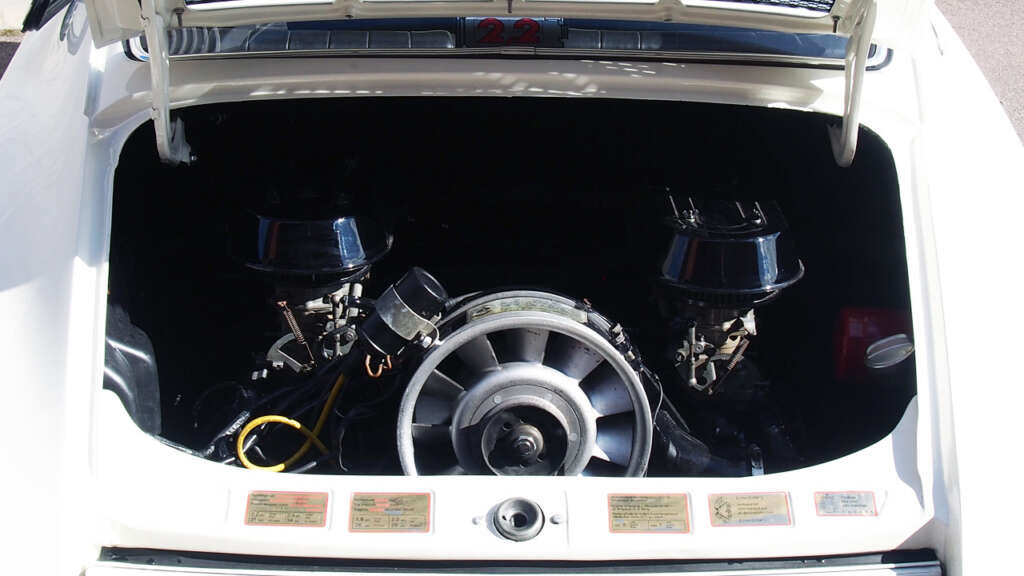 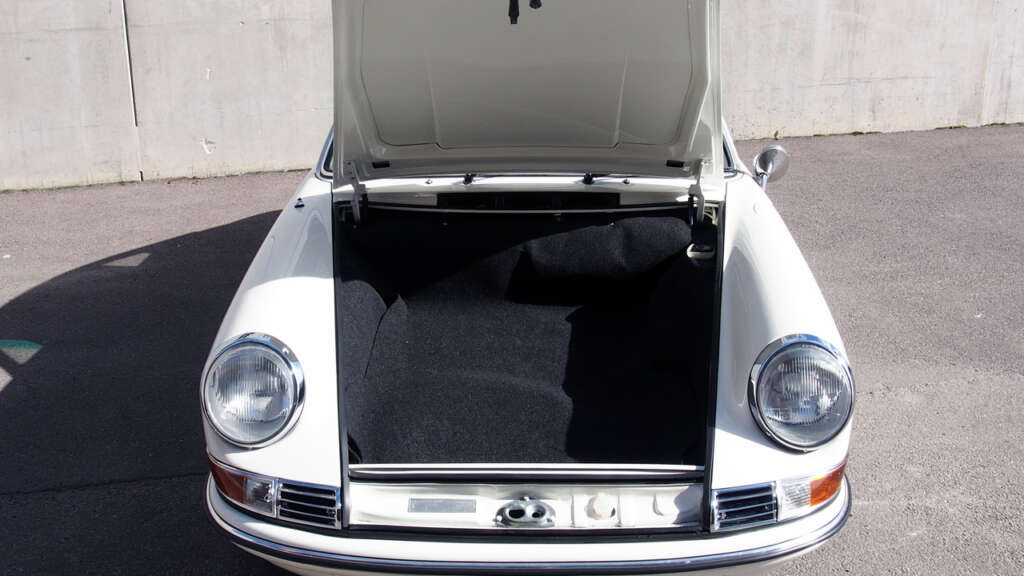 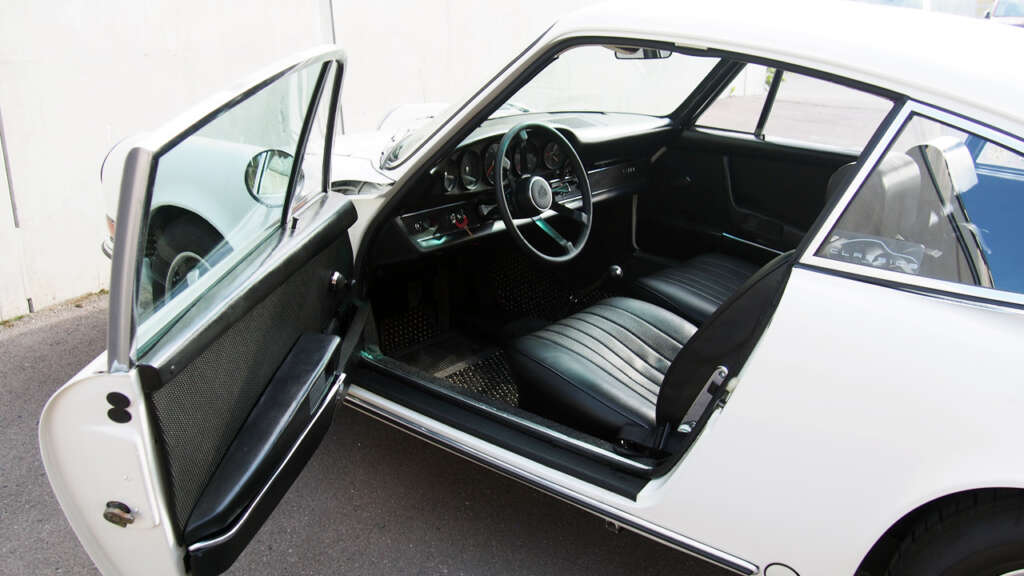 FSC24 GmbH looks forward to your questions and is happy to help you.