It took us a long time, to find a 911 Targa in the Oelklappe version. In 2016, we bought this nice red one in California from a director of snowboard movies. It has a production date of August 1971 and is thus one the first 250 911 T Oelklappe Targas ever produced!

The previous owner had put the car in storage for almost twelve years, so we conducted a full mechanical rebuild. We had the gearbox and engine rebuild, had a complete revision of the brake system and callipers done and put some fresh rubber on the Targa. Since the targa top cover was not in very good state, we changed both the locks as well as the cover.

The interior needs a couple of small fixes (radio is missing, doorbaskets need to be installed, etc.) but those will be done prior to delivering the car.
The only non-original elements are the side mirrors (from a 911 G-series) and the body color (now Guards Red and was originally Tangerine).
This 911 you are looking at is an honest and supernice Oelklappe at a very fair price. 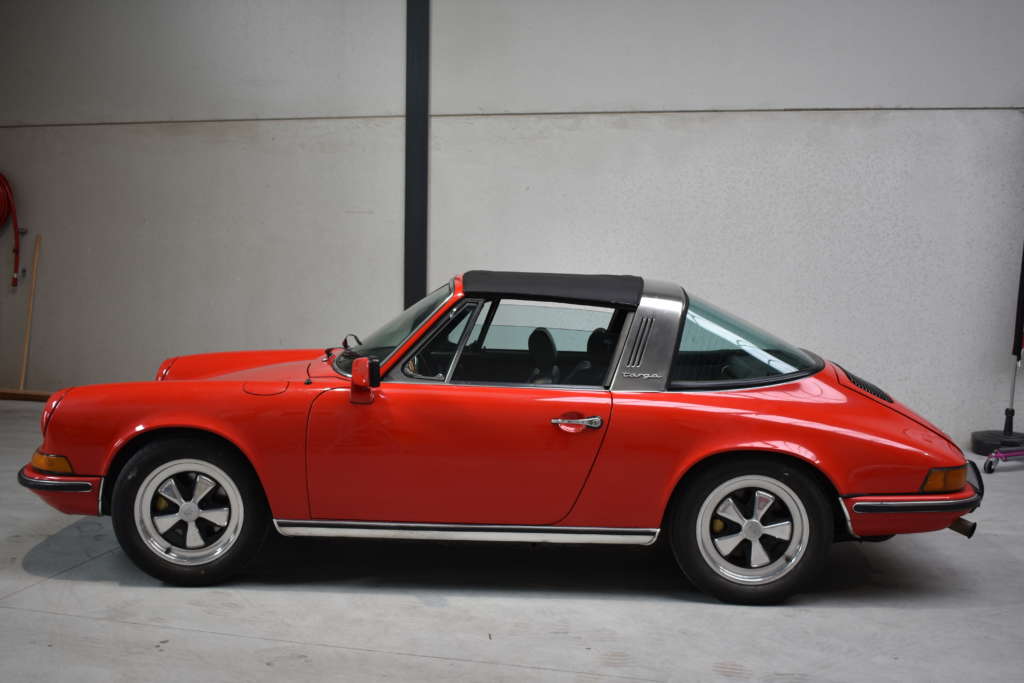 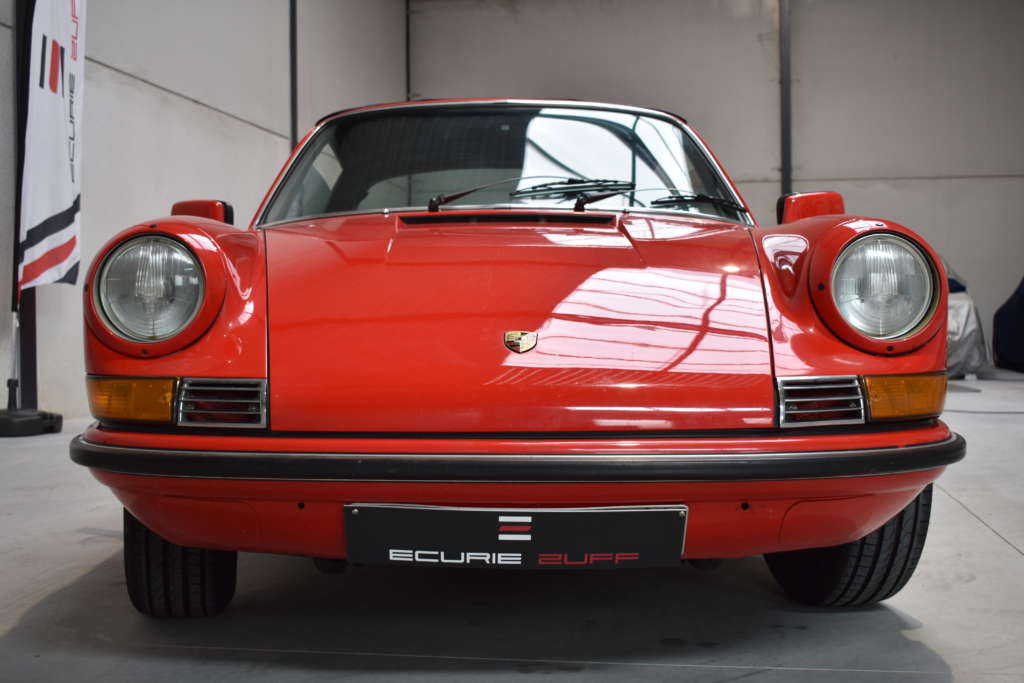 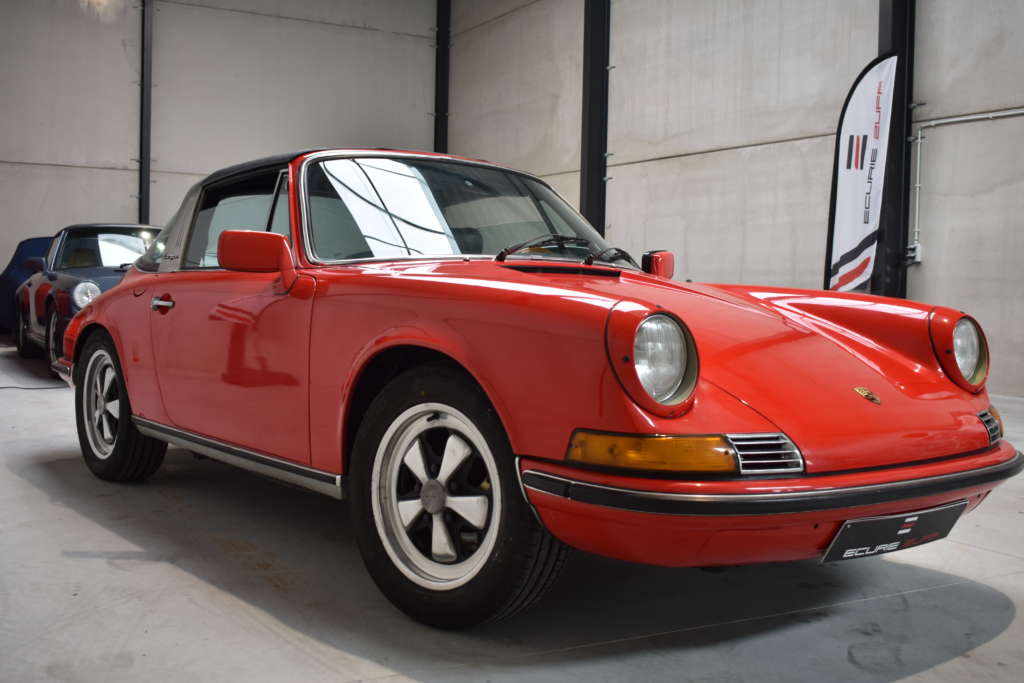 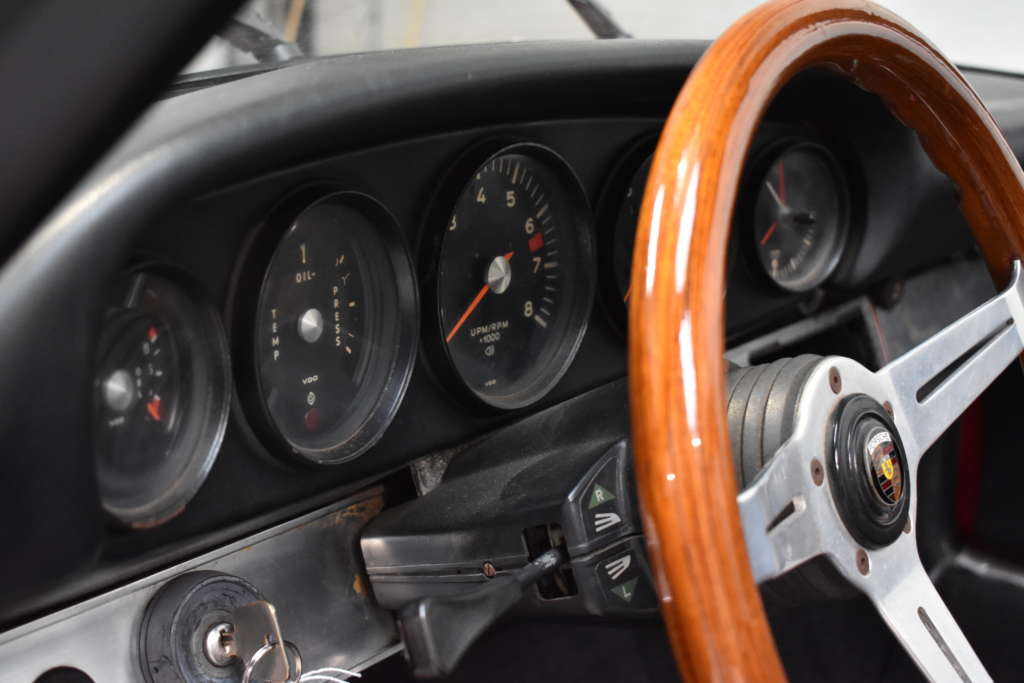 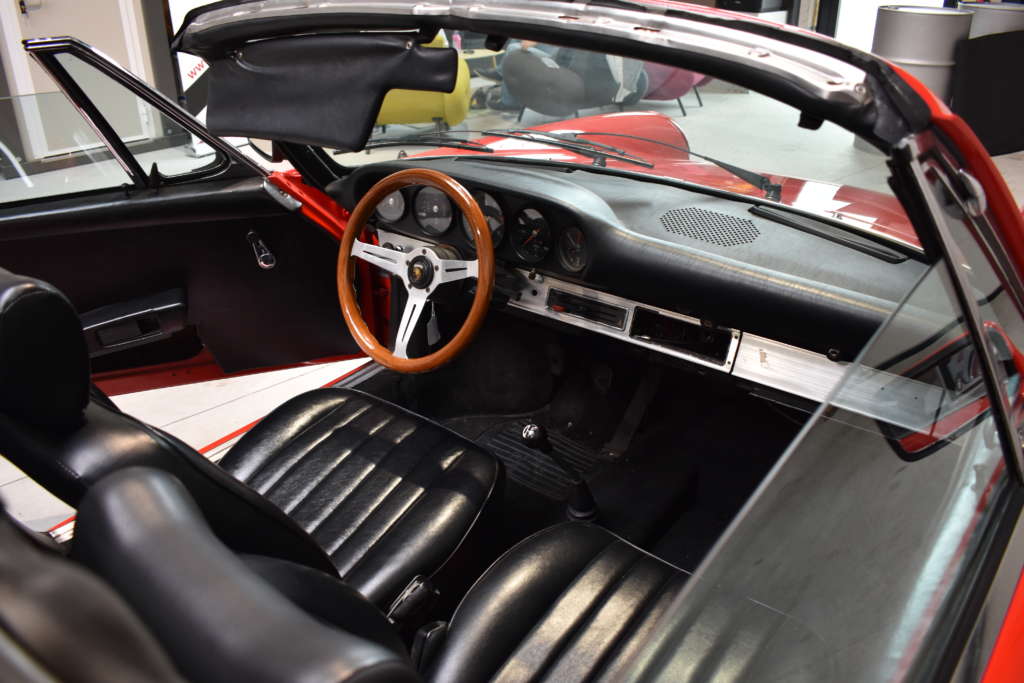 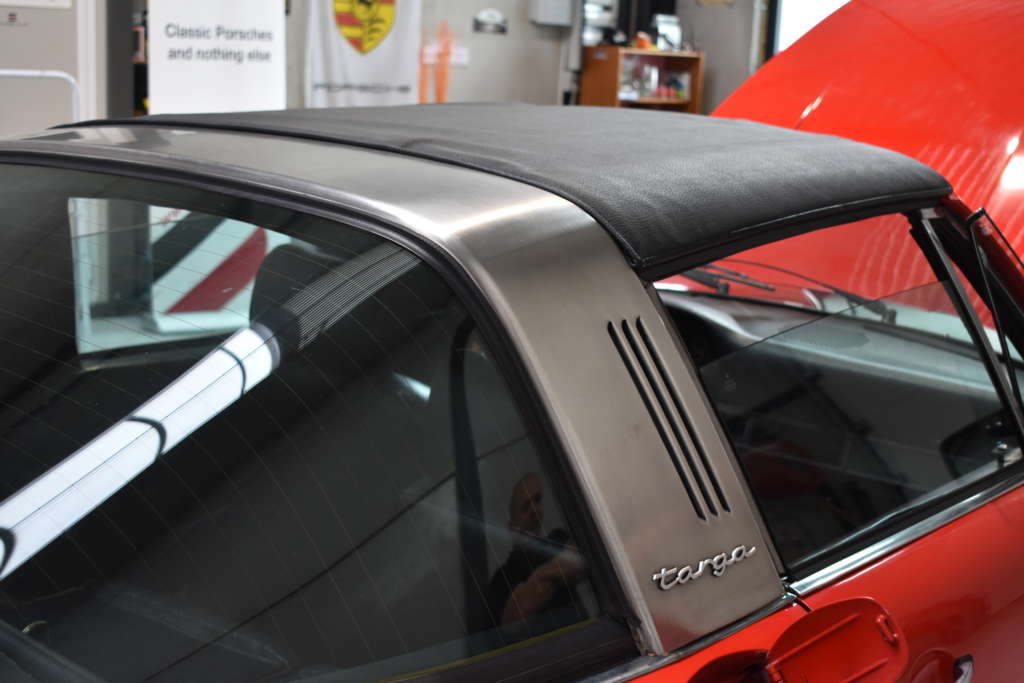 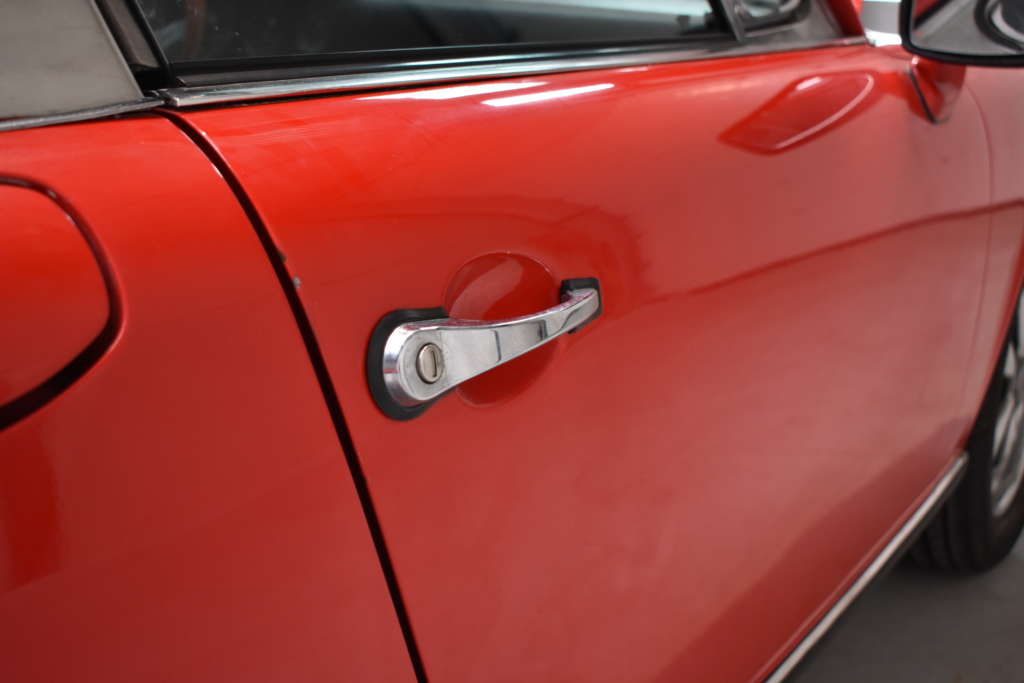