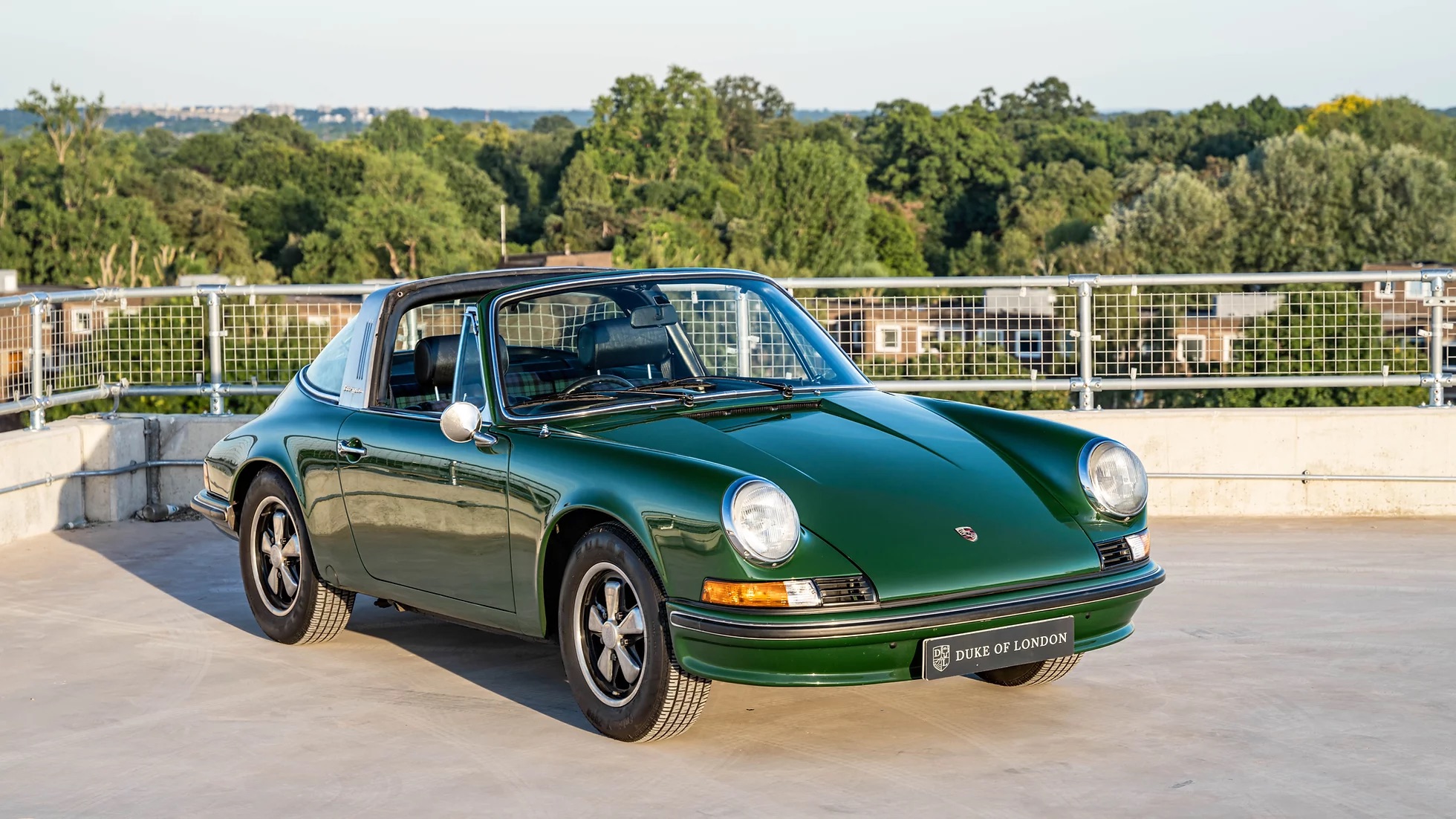 Without question the best body style of the F-Series 911 – the Targa. This iconic car has been synonymous with the cool and famous since incarnation and has received a much deserved renaissance of admiration over the past decade. Finding good examples has become challenging.

This 1973 911 2.4 T Targa was delivered new in the UK on 24th August 1973. It is a matching numbers, UK spec car. The car has only had 4 previous owners from new and spent a good chunk of its life with one particular gentleman, it’s third owner, from 1985 – 2020. We have accompanying the car a letter from this owner. The car was originally Purple but it has just undergone an extensive restoration at renowned marque specialists Rindt Vehicle Design.

The decision was made at the time of restoration to repaint the car in the infamous and universally adored Porsche Irish Green. The seats were retrimmed to in a complimentary tartan and on the whole the car looks fantastic for it.

The work carried out to the car by Rindt included:

Accompanying the car are invoices, photos of the restoration, the original handbook, original maintenance record book and dozens of old MOT certificates.

Today, the car runs and drives just as well as it presents. It is ready for a new loving custodian to use and enjoy it. As with all of our vehicles, we have a digital folder available on request containing more images, walkaround videos, pictures of the underside and scans of the service history. The car can be viewed by appointment at our West London showroom. 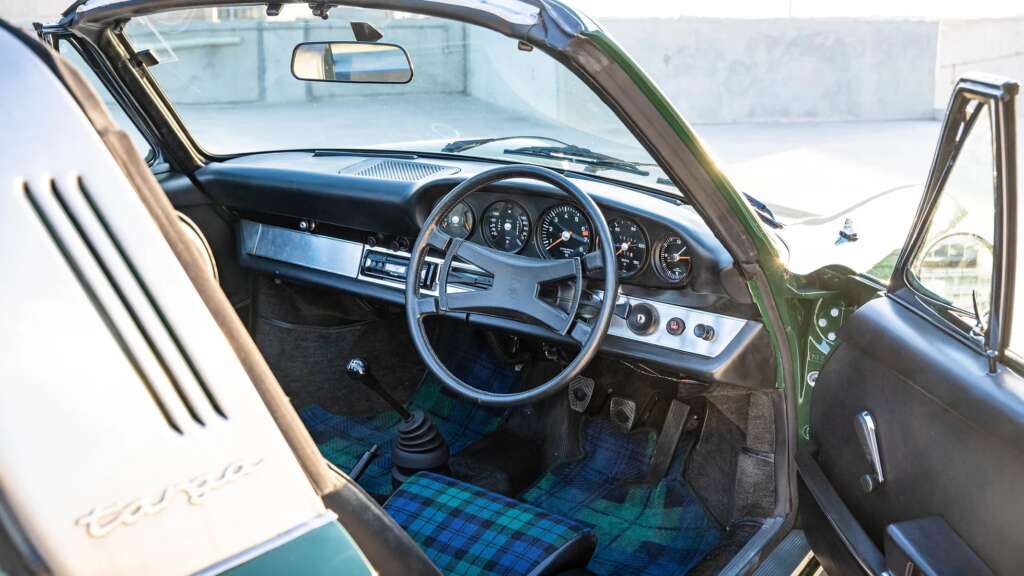 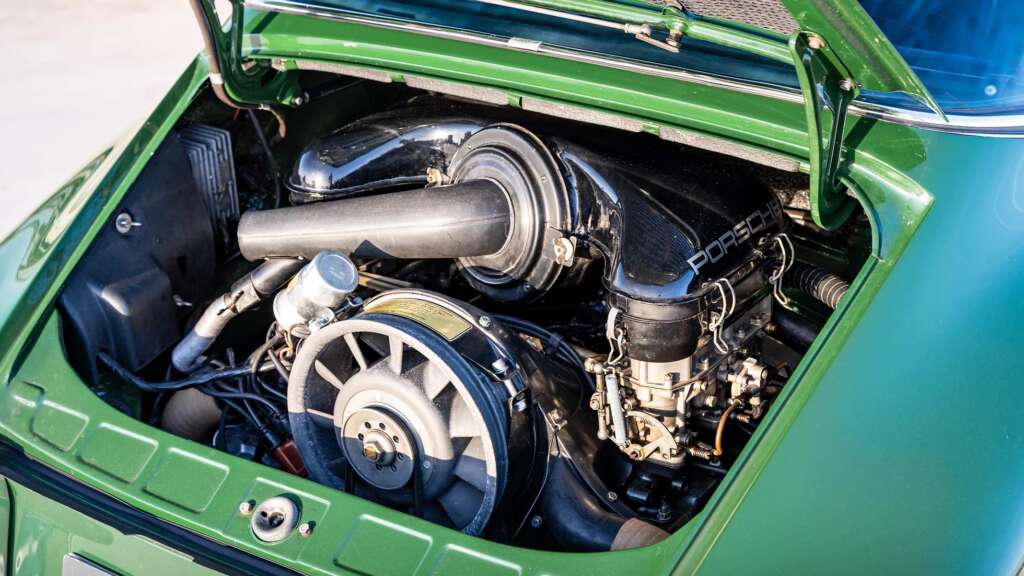 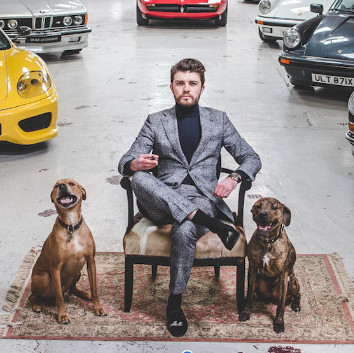 Merlin McCormack from Duke of London looks forward to your questions and is happy to help you.