The 930 Turbo introduced by Porsche in 1975 was a revolution and immediately became an icon. The turbo was the top model in the Porsche house and combined brute power with a very good equipment. He was immediately recognizable by his much wider body, the wide rims and the distinctive turbo spoiler.

He was the first production sports car in which Porsche built a turbocharger and at launch the fastest series-produced car on German roads. With the high performance of 260 hp (191 kW) with comparatively low weight, he offered performance that was previously known almost only by pure racing cars. 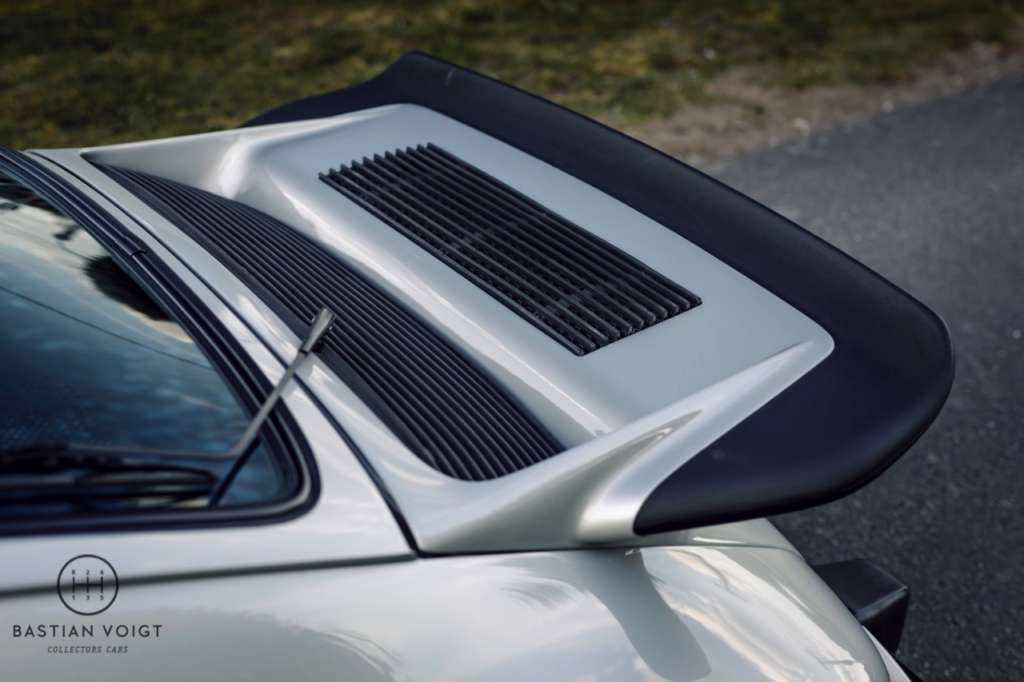 This vehicle is one of only 623 copies of the model year 1976, which was built with 260 hp / 191 kW for the European market. The delivery took place end of October 1975 to Denmark in silver-metallic with black leather. As extras, the first owner ordered a sunroof and air conditioning.

It is interesting in this car, that he was still delivered with the first original turbo engine of the type 930/50. This engine was installed only in the 297 vehicles of the 1975 model year and in the first 157 cars of the 1976 model year. This engine was probably therefore installed in both years of construction, since for the homologation of the 930 Turbo at least 400 copies of the car had to be built as a street version. On this basis, the 934 was homologated for racing, on which then ultimately the famous 935 based.

This car was already sold to Sweden in the late 1970s and returned to Denmark at the turn of the year 2009/2010. This owner invested alone in 2010 in the 12,000 euros in parts and repairs, including an overhaul of the turbocharger in England. He had several spare parts sent directly from Germany.

He sold the car a few years later to a collector in France, who had him in 2018 extensively overhaul. He invested around 50,000 euros in the vehicle. In addition to many technical things, the body was extensively revised and repainted. The interior is original.

The car can be visited by appointment at any time in our 33415 Verl. A lift is of course also available. 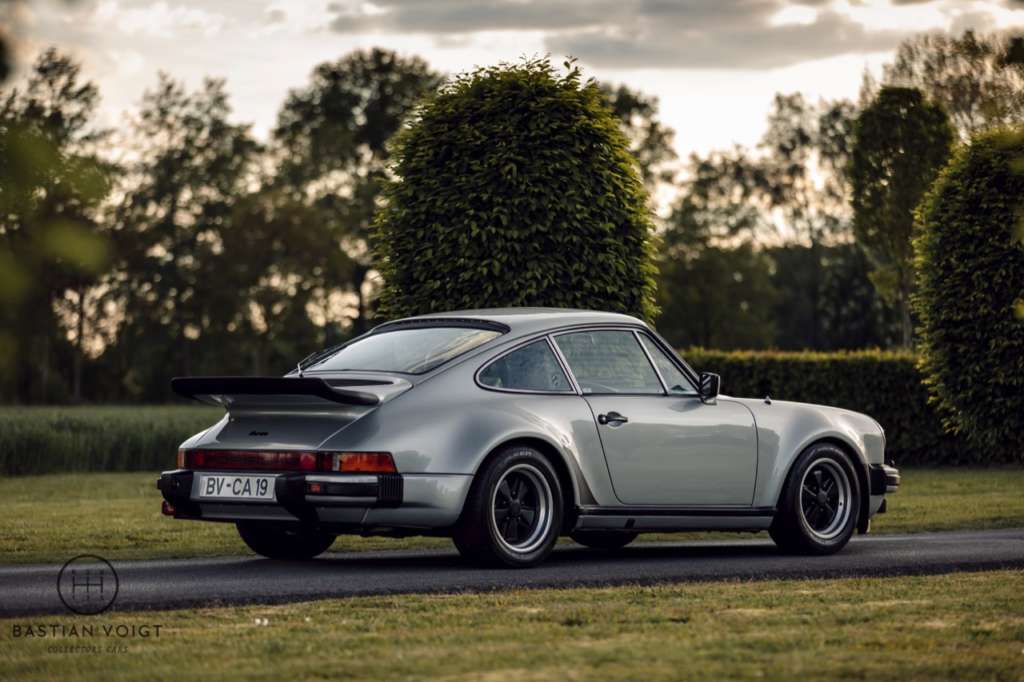 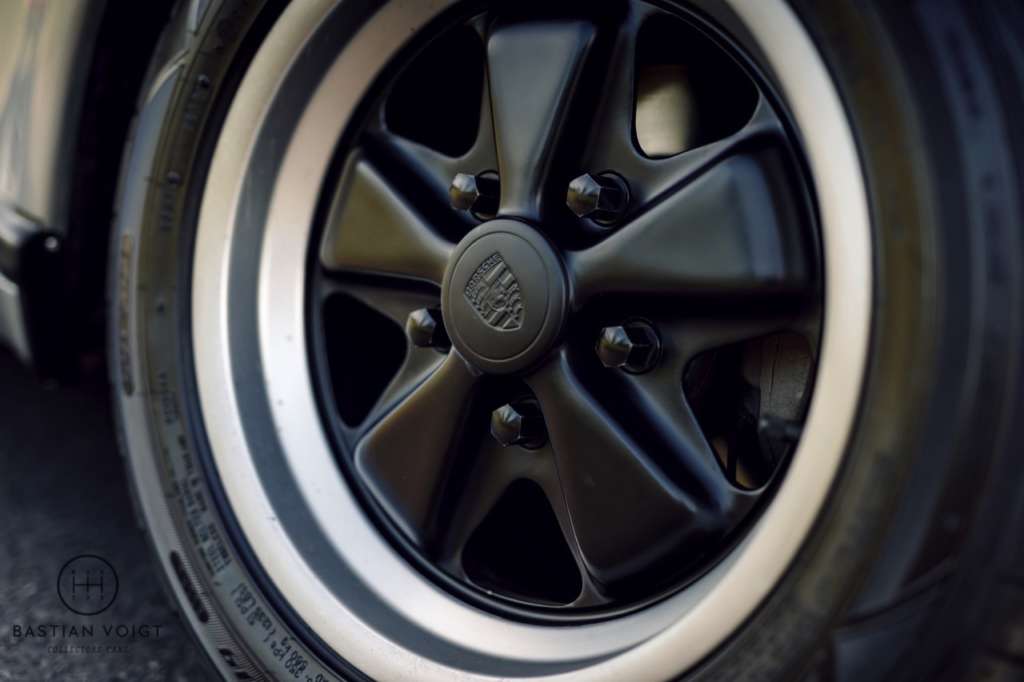 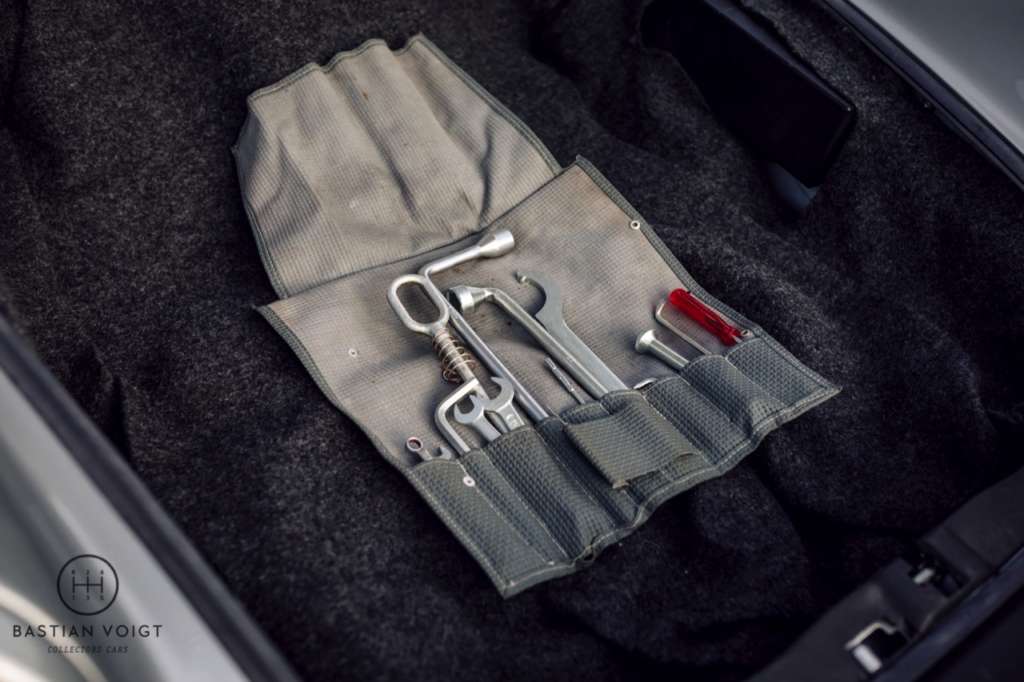 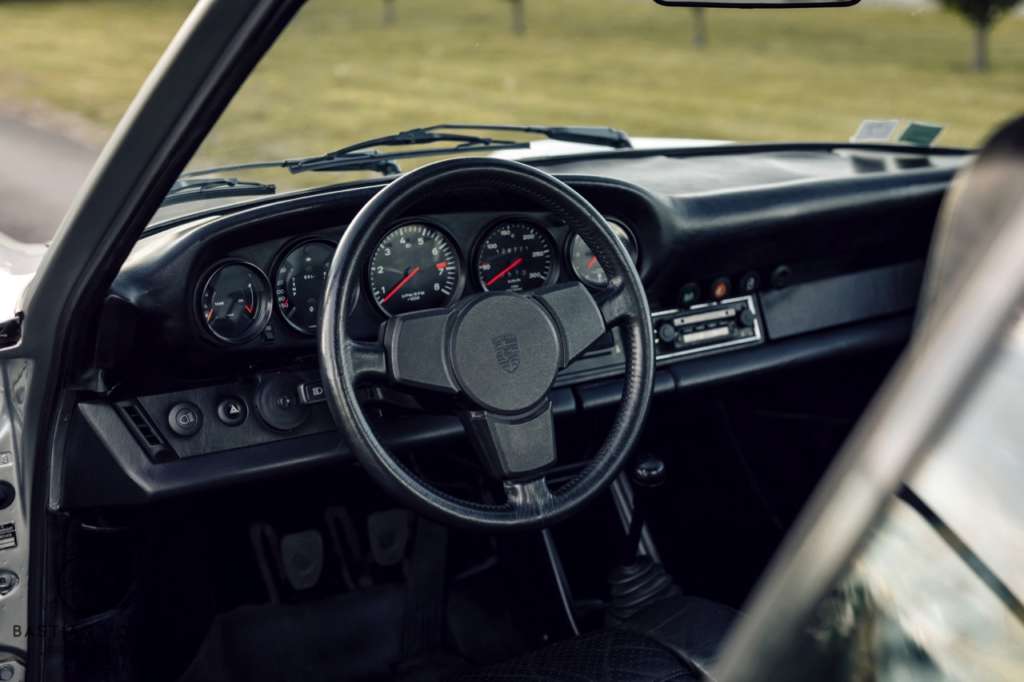 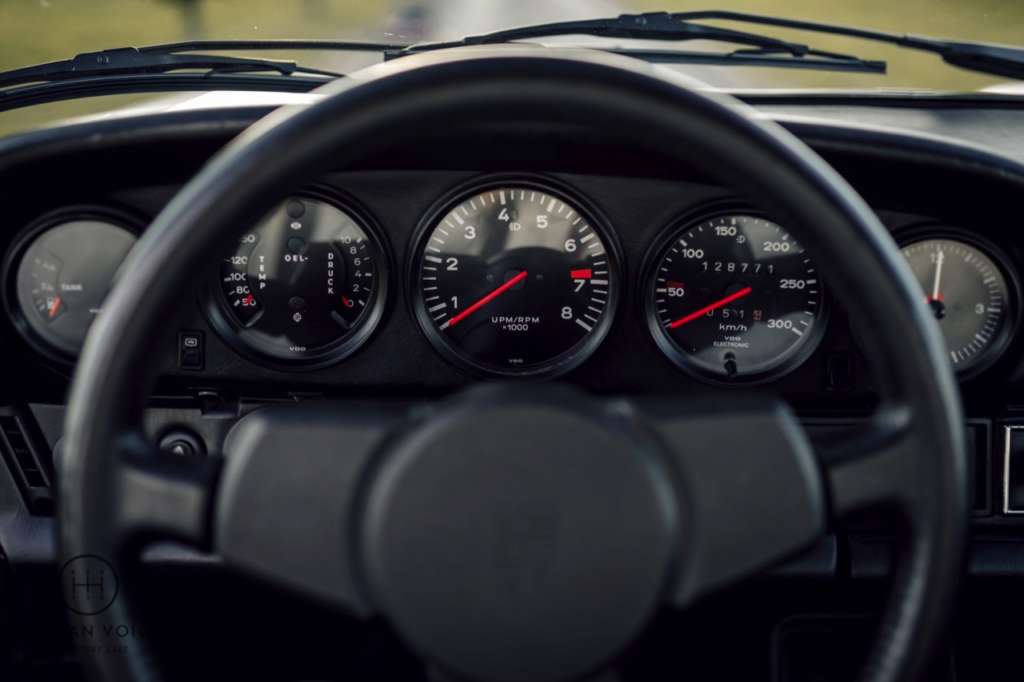 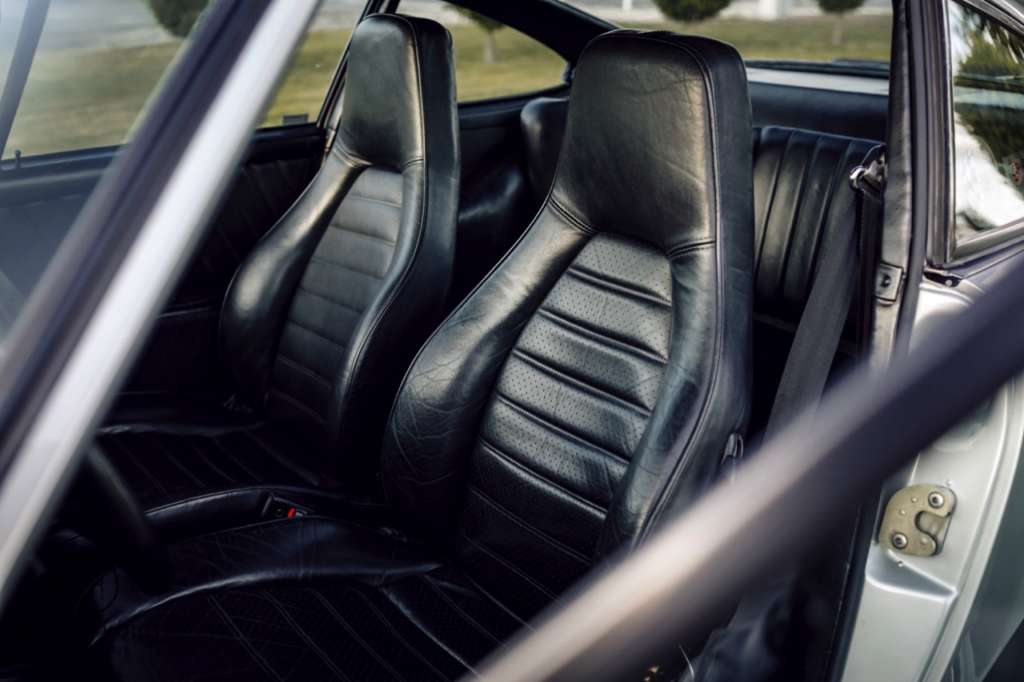 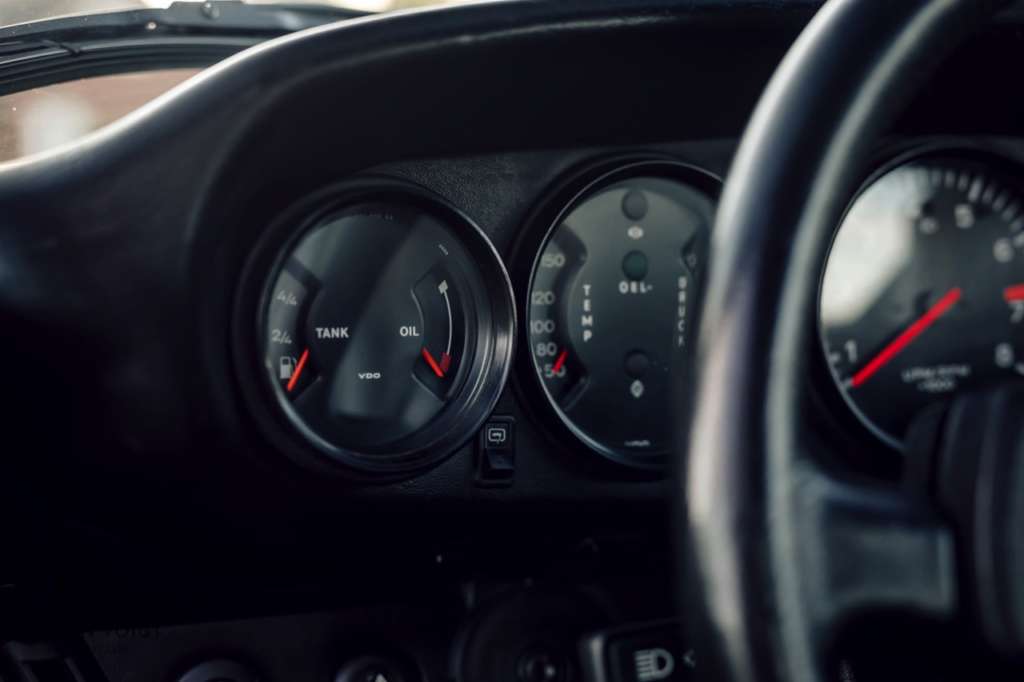 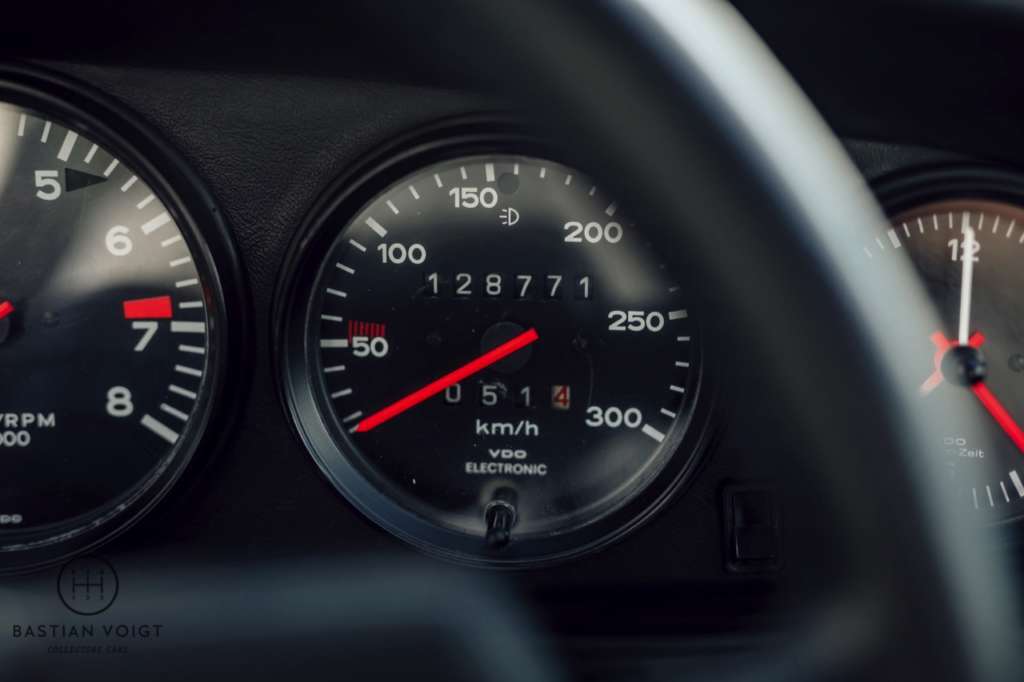