Delivered new by Ian Anthony (Wilmslow) Ltd. in January 1988 finished in Porsche Silver Metallic. 930/66 engine with Motronic Management offering 300bhp, 0-60 in 5.0 seconds and 161mph. Classic 911 Burgundy leather interior in remarkable condition featuring electrically adjustable, heated Sport seats. Further factory options include a  Sun/moon roof and a Blaupunkt Toronto SQR 46 cassette radio. Impressively detailed service history from new. Most recent 1,500 miles ago. MOT Certificates dating from 1991 all the way to 2018 confirm the indicated mileage of 117,590 as warranted. The singularly appropriate Registration Number ‘TON 911A’ will remain with the car. With a full 12 months MOT, this stunning 911 is on top form and ready for the Summer

Auction ended Stoneleigh Park May 22, 2021 View all lots for this auction 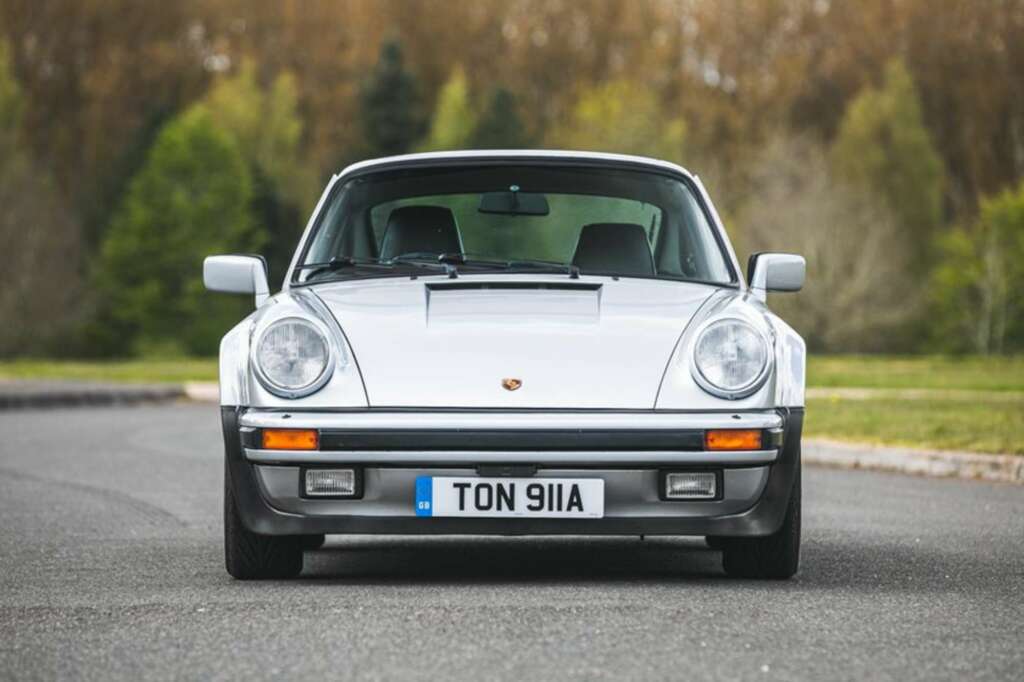 The Porsche 930 Turbo was a genuine ‘Supercar’ that defined the Seventies and Eighties and was one of the fastest production cars available at the time. It was first seen at the 1973 Paris Auto Show and full production commenced two years later. The basic engine underpinnings came from the Carrera 2.7RS which was increased to 3.0 Litres and, of course, turbocharged with technology gained from Porsche’s 917/30 Can-Am program. The bodywork received special treatment resulting in one of the most aggressive looking Porsches ever made with its wide arches and impressive rear whale-tail and the brakes came directly from the Porsche 917 race car.

During 1977/78, the 930 Turbo’s capacity went up from 3.0 to 3.3-litres and an air-to-air intercooler was positioned under the rear spoiler. The spoiler was re-profiled and raised slightly to make room for the intercooler assembly, and this meant saying goodbye to the  signature ‘whale-tail’ and welcoming the equally distinctive ‘tea-tray’. By cooling the pressurised air charge, power was increased from 260bhp to 300bhp, bringing the 0-60 mph time down to 5.0 seconds, and the larger engine helped reduce a lot of the turbo lag inherent in the earlier version. Porsche also upgraded the brakes to units similar to those used on the 917 race-car but was able to keep the original strengthened gearbox, which had the benefit of freeing up space inside the casing for larger and stronger gear clusters, with an impressive torque capacity of 475lb ft. From 1983, the engine was developed further and whilst the new 930/66 engine offered no more power, there was a significant increase in torque.

We are pleased to offer for sale this1988 Porsche 930 Turbo 3.3-litre delivered new by Ian Anthony (Wilmslow) Ltd. in January 1988.The vehicle is a genuine, UK-supplied, right-hand drive car, finished in Porsche Silver with Burgundy leather upholstery and the following factory options:

The car has been enjoyed by five previous keepers, covering just 116,000 miles from new, and during this time has received a lot of love and attention as can clearly be seen by the car’s overall condition and service history, as detailed below:

The Porsche is supplied with older MOT Certificates dating from 1991 all the way to 2018 confirming the mileage as warranted, and a comprehensive history file. Having spent a period in storage, this super 911 Turbo has a full 12 months MOT and is now ready to be enjoyed once again. Our vendor has generously agreed to leave the cherished registration number ‘TON 911A’ on the car.

A 911 Turbo should be on every Porsche enthusiast’s bucket list and this is a great example in classic colours accompanied by a detailed history demonstrating the care and attention it has rightfully received since new. This is a very special motor car and we welcome any inspection. 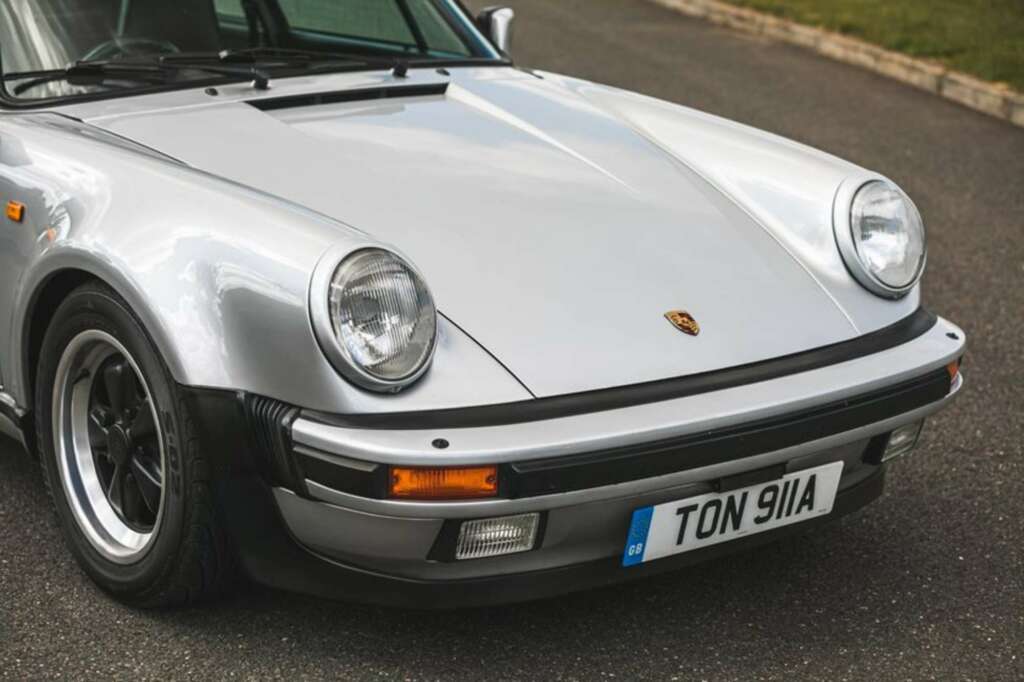 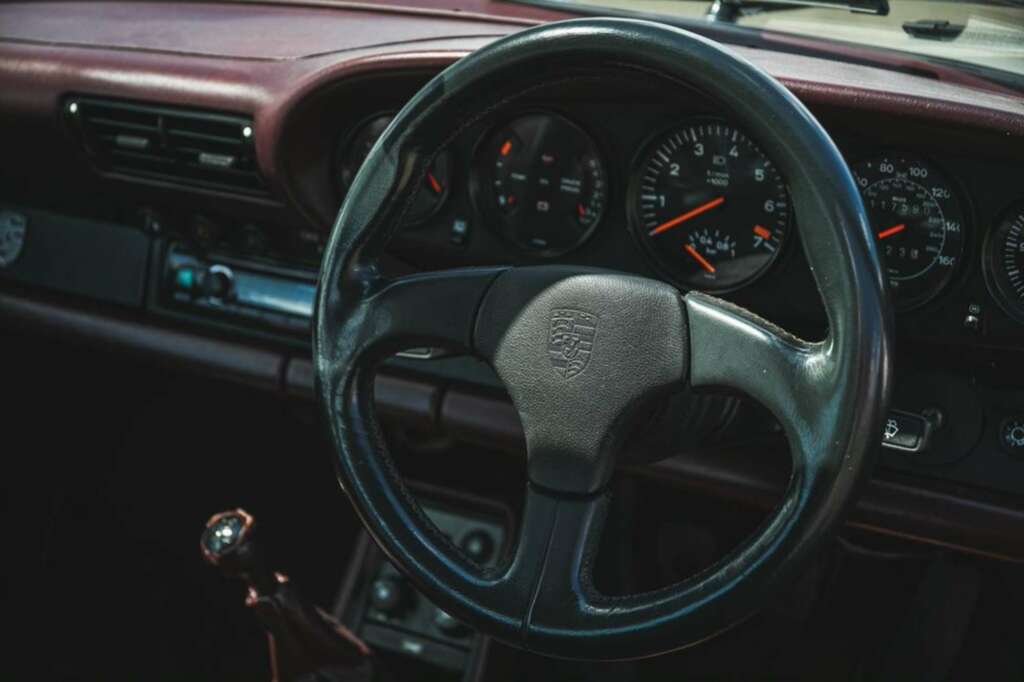 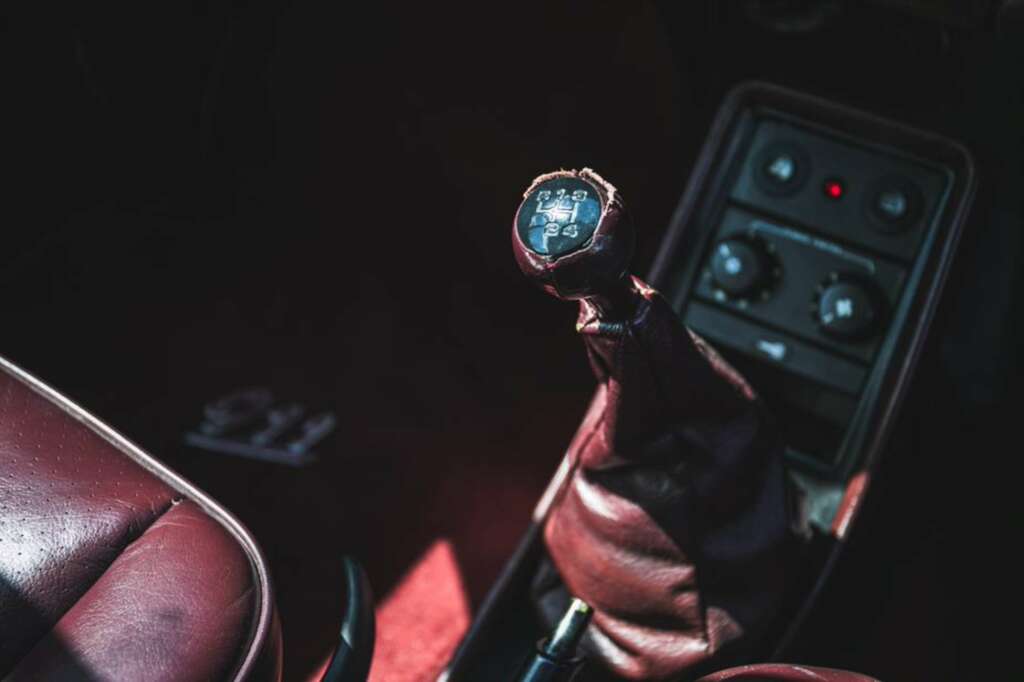 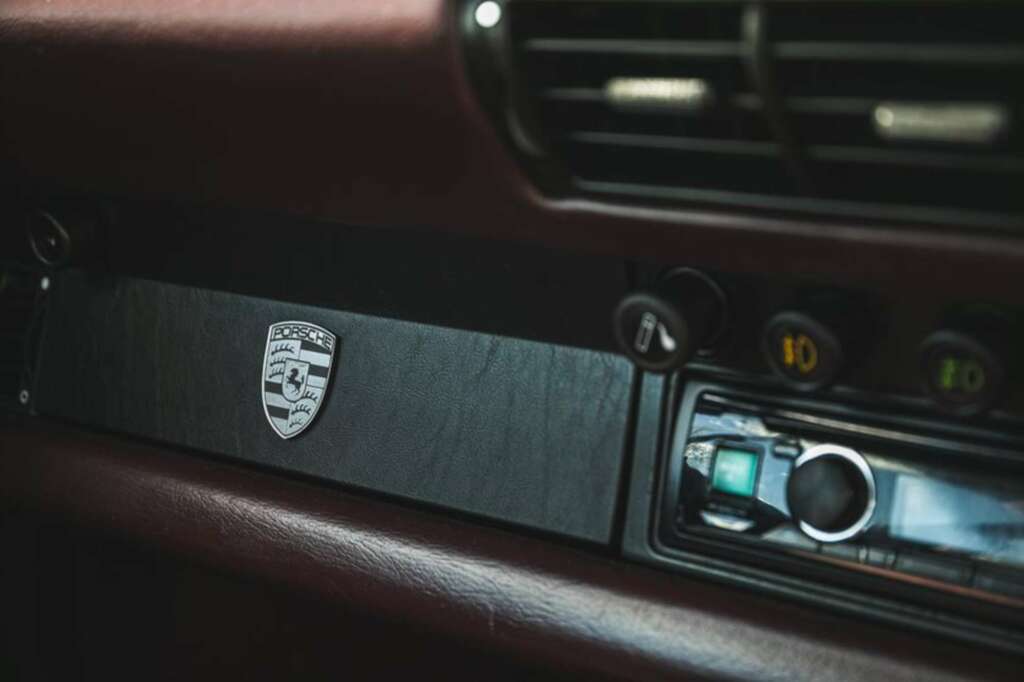 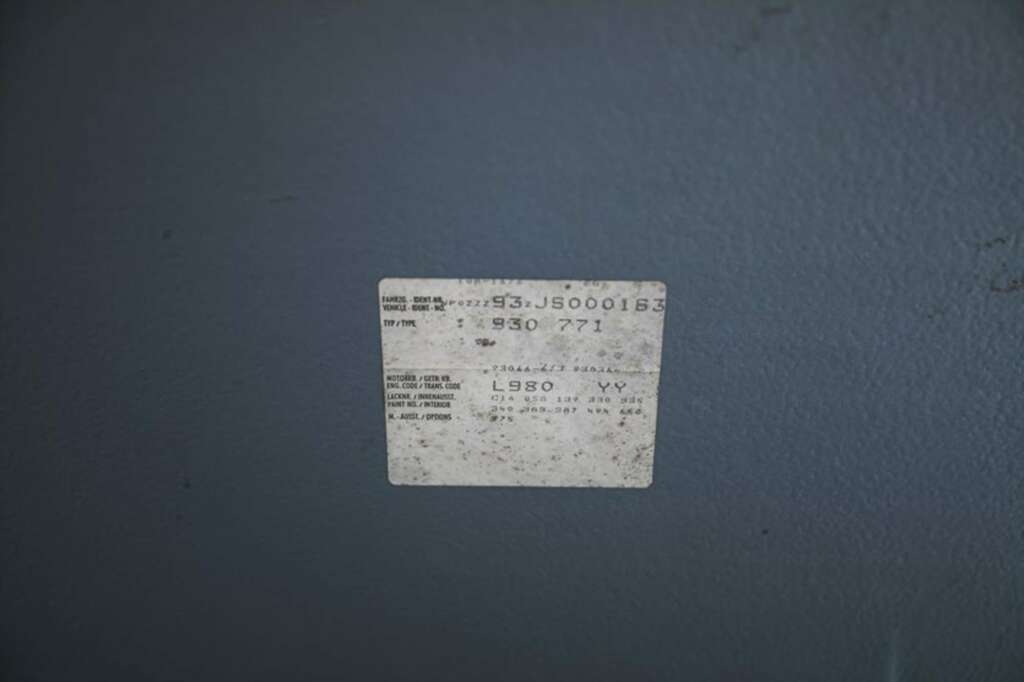 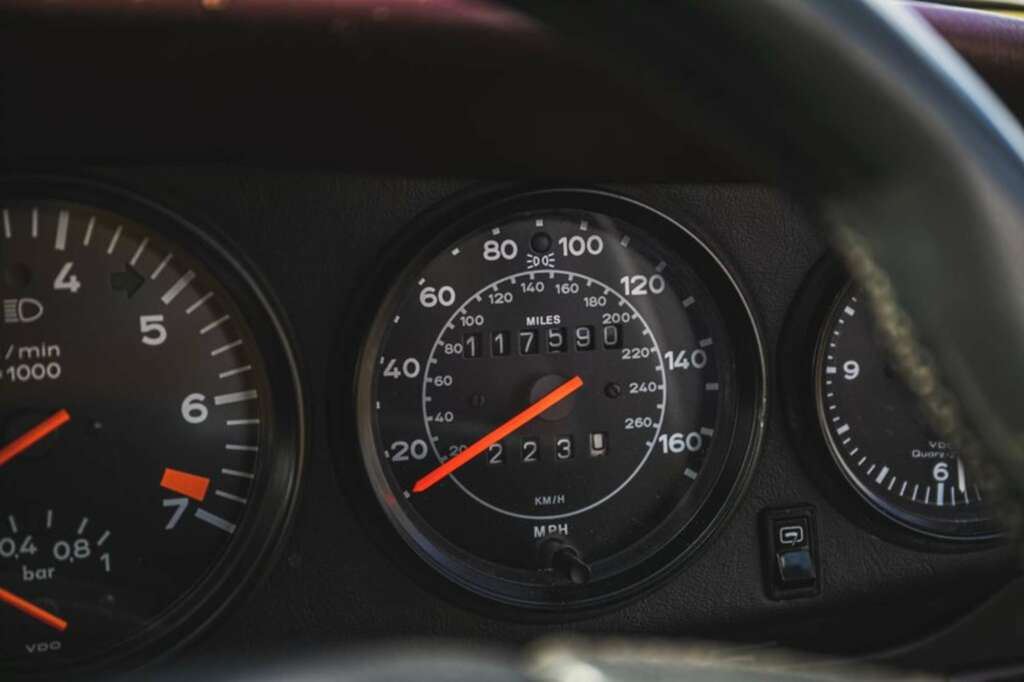 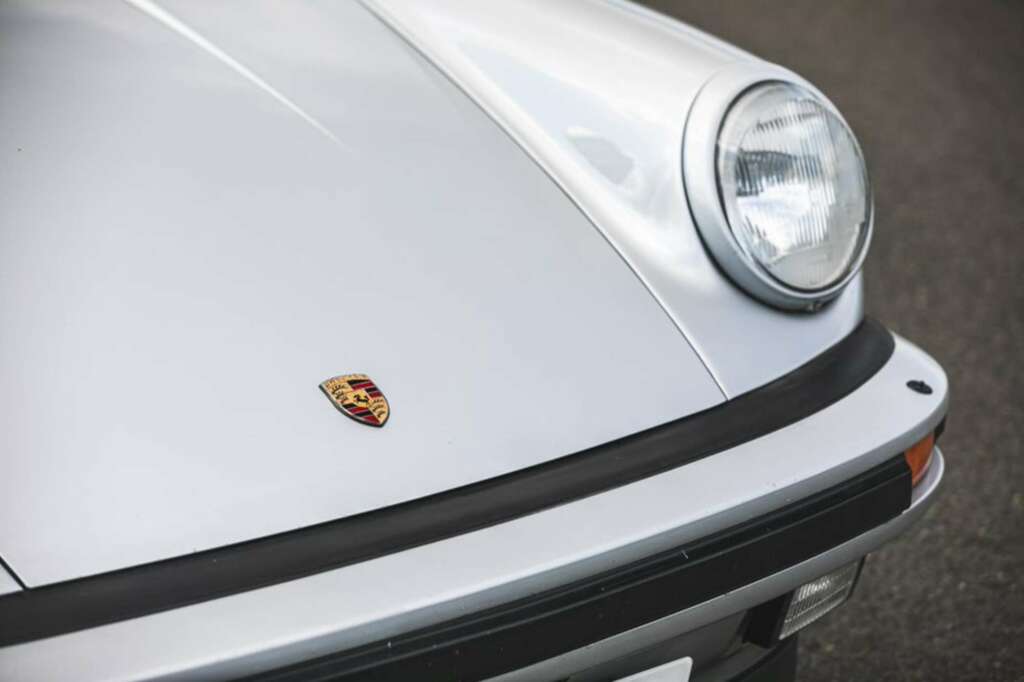