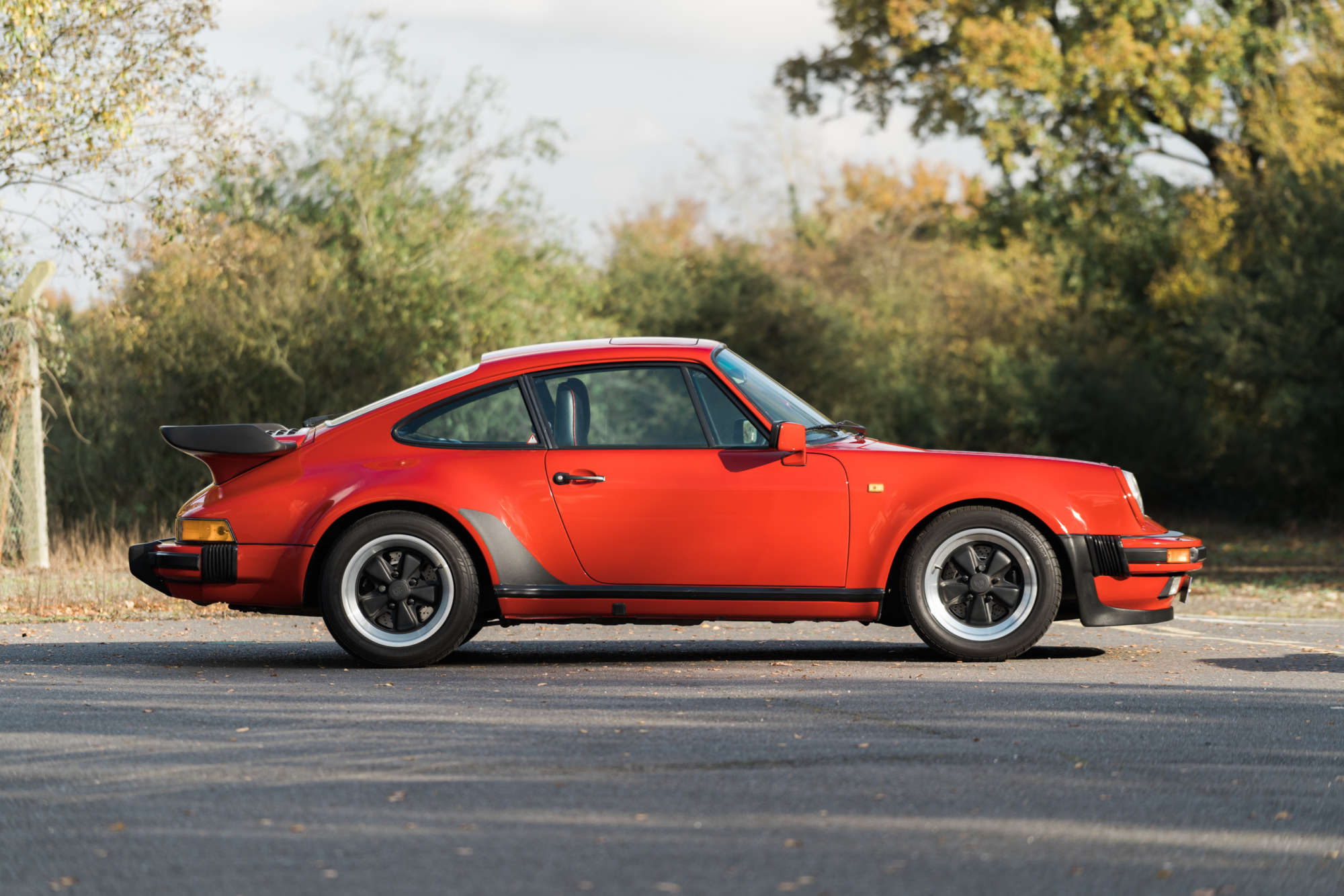 Following the phenomenal success of the normally aspirated 5.0 917 Porsche in endurance racing, Porsche decided to focus on the North American market and the Can-Am Challenge. For this series, much more power was required to break the 5-year stranglehold McLaren had enjoyed. After briefly considering a normally aspirated 16 cylinder engine, Porsche turned to the largely up tapped technology of Turbocharging. The turbocharged 850 hp 917/10K entered by Penske Racing won the 1972 series with George Follmer, followed by a further evolution in 1973, the 917/30 with a 5.4-litre engine had up to 1,580 horsepower on full boost and won the 1973 edition with Mark Donohue driving, sowing the seeds for Porsche and Turbocharging in future competition cars. In 1974, Porsche took the sportscar market by storm in launching the 911 Turbo, codenamed 930. It featured large flared arches together with a rear whale tail and front spoiler giving the car its dramatic signature styling and guaranteed pin-up status in every schoolboy petrolheads bedroom. Whilst the new 3.0 turbocharged flat-six engine ensured performance was firmly in supercar territory.

The 911 Turbo evolved over the next 15 years gaining a larger capacity 3.3-litre engine, more horsepower and more luxurious interiors. Traditionally it always had a 4-speed gearbox with Porsche stating this was adequate for a car with the power of the 911 Turbo. Still, the truth was that the 5-speed gearbox fitted to standard Carreras at the time wasn’t strong enough to handle the power of the Turbo produced. Amazingly it was not until its final year of production that Porsche fitted a 5-speed gearbox to the Turbo, the new recently launched G50 gearbox being much stronger than the old 915-speed unit. The traditional 930 Turbo was replaced in 1990 by the technically superior 964 variants, but it is the 930 that chaps of a certain age will remember fondly. Today these `last of the breed` 930 Turbos hold a certain cachet over the 4-speed cars and are rarer too, particularly in RHD.

This C16 UK RHD car was supplied on 11.01.1989 complete with a 5-speed gearbox by Maltin Porsche of Henley on Thames and finished in the classic 80s Porsche colour scheme of guards red with full black leather interior.

Highly specified from new with electric sunroof, windows, seats and mirrors together with air conditioning this 911 Turbo has been owned by its last custodian since August 1998. It has covered just 56,000 miles from new with twenty-three Porsche/Porsche specialist stamps in the service book. 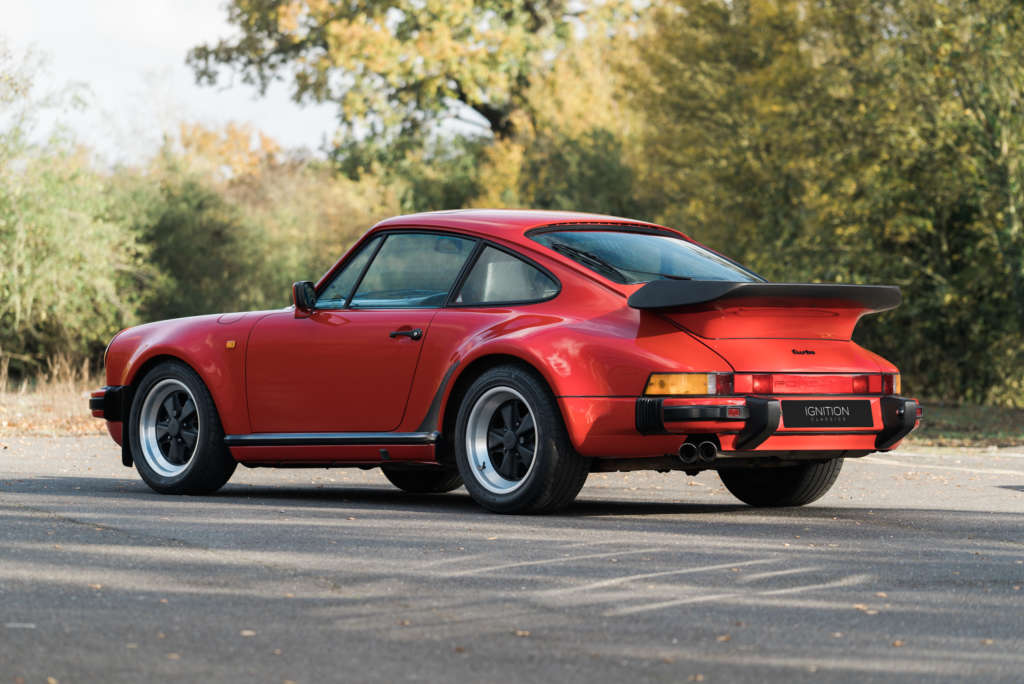 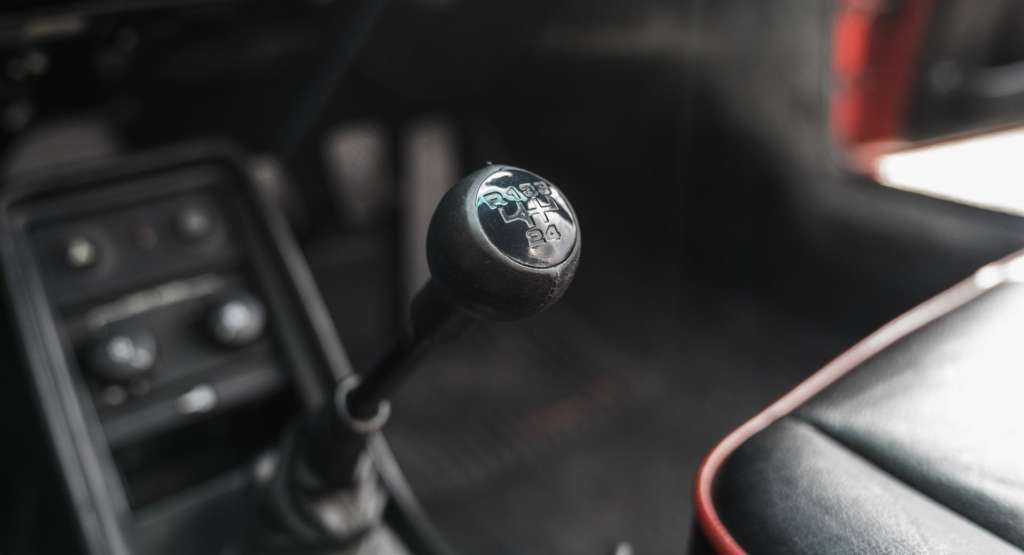