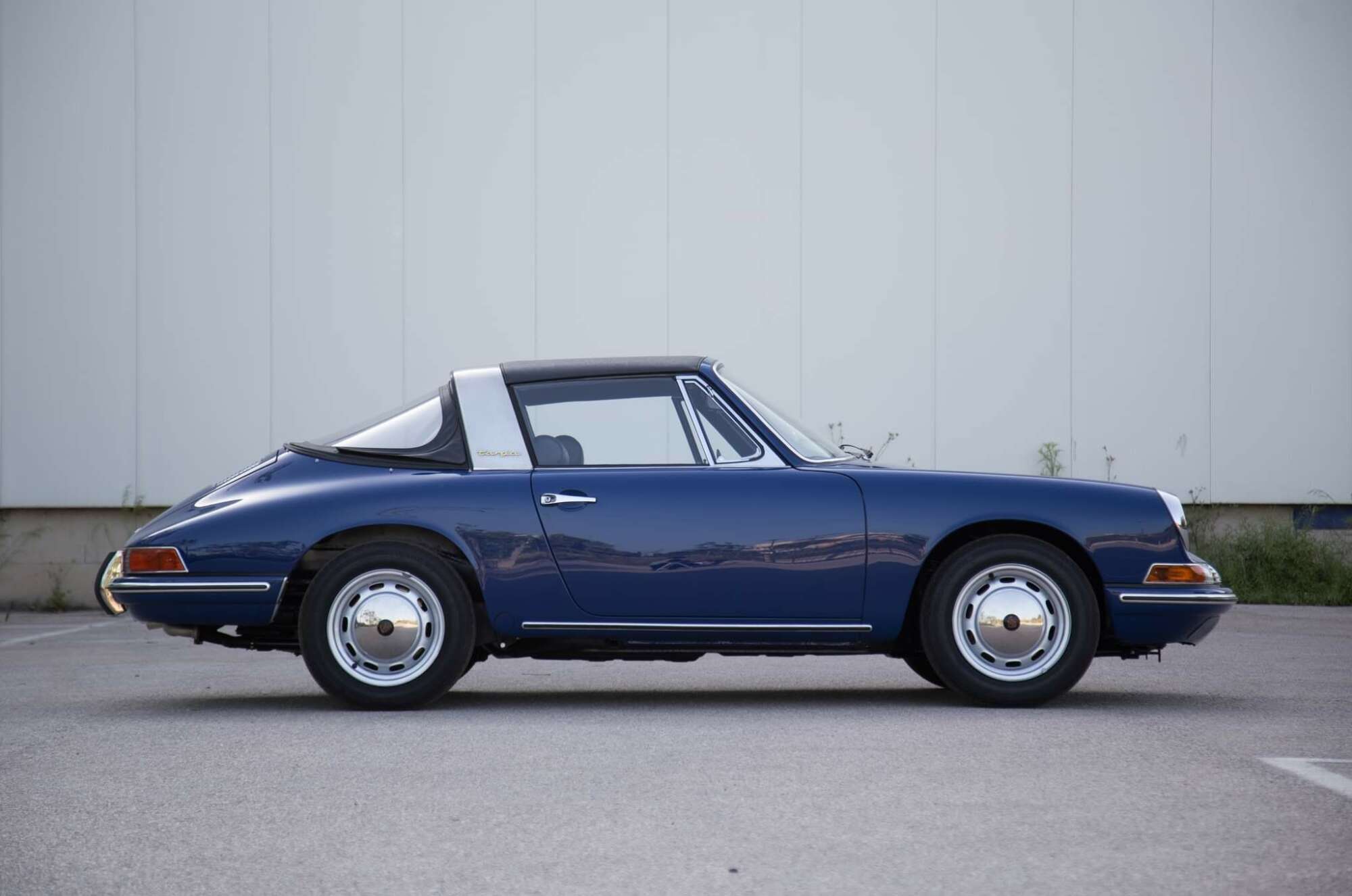 This example, was sold new in USA and had an easy and accident free life as the body panels testified. In late 90’s, joined its second/third owner and got a red color respray. Shortly afterward, the car exchanged hands once more, entering the possession of a dedicated enthusiast in 2015. In the next five years, the car underwent a spectacular non-budget restoration, wherein its 1.6-liter flat-four engine—the original, numbers matching power plant as confirmed by the accompanying Porsche Certificate of Authenticity—was overhauled. The car was also refinished in its factory colors over the black leatherette at this time. 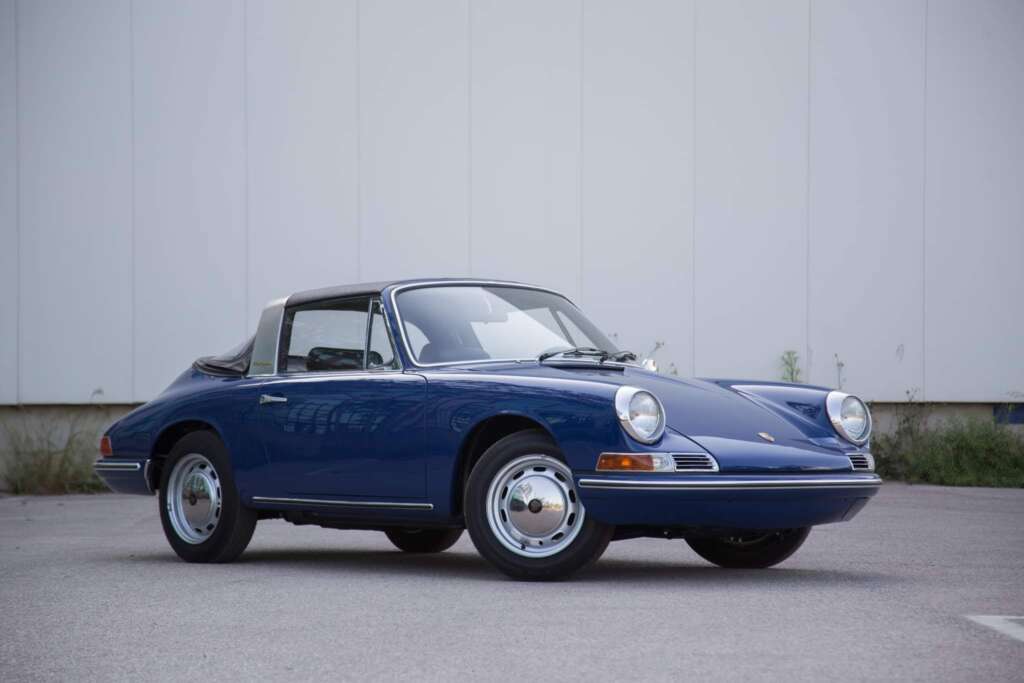 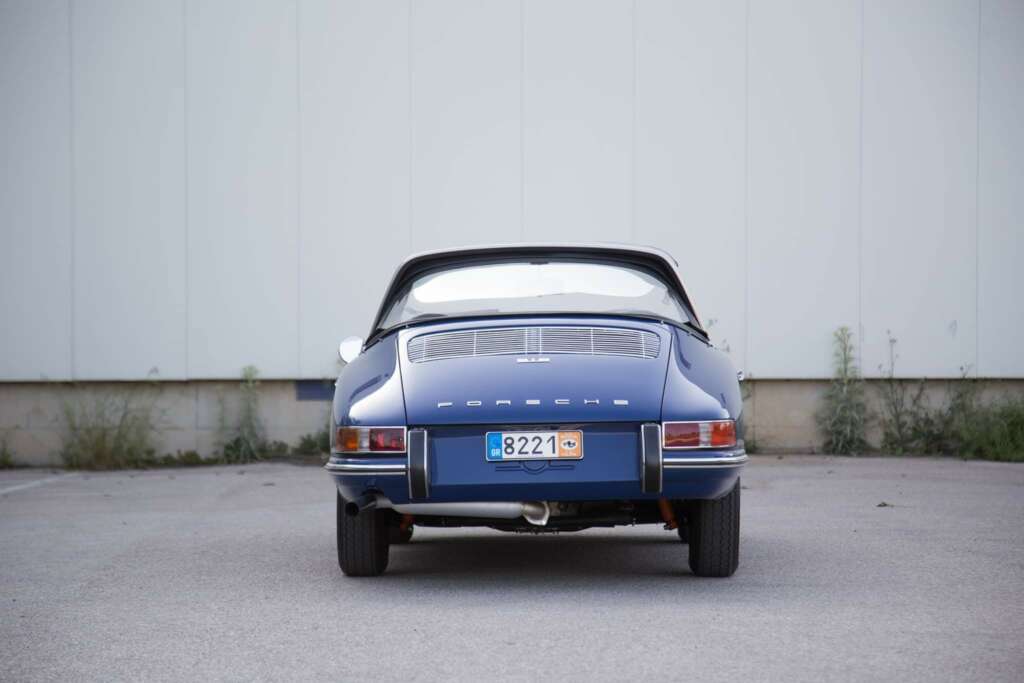 The soft window targa is the most unique and recognizable body styles of all the early 911/912 cars. Soft windows were originally standard equipment on all targas with the hard window glass becoming standard somewhere early on in 1969. The novelty of the plastic rear window was a nuisance when they were new since owners relied on these cars for year round daily driving, however, this nuisance of the past is now the delight of today as these cars are only seldom driven and highly collectible. The soft window targa becomes a completely different car once it is opened up, it feels like a true convertible but with the driver protection of a fixed styled roll bar.

However, considering the relative popularity of the 911, and the fact that Porsche introduced a hard rear window for Targas in 1967 (initially as an option), only roughly 2,500 912 soft-window Targas were ever made. Some were later converted to hard-window cars by their owners, making these already uncommon 912 Targas in their original configuration even rarer and more desirable.

Every code feature of this car is 100% correct and matching numbers throughout. The original color OSSI BLUE is one of the most stunning blue hues ever offered by Porsche and targas were the most deluxe models offered.

Ossi Blue is one of the shortest-lived, around for just two model years Porsche colors.

For anyone curious, Ossi is a town on the Mediterranean island of Sardinia. 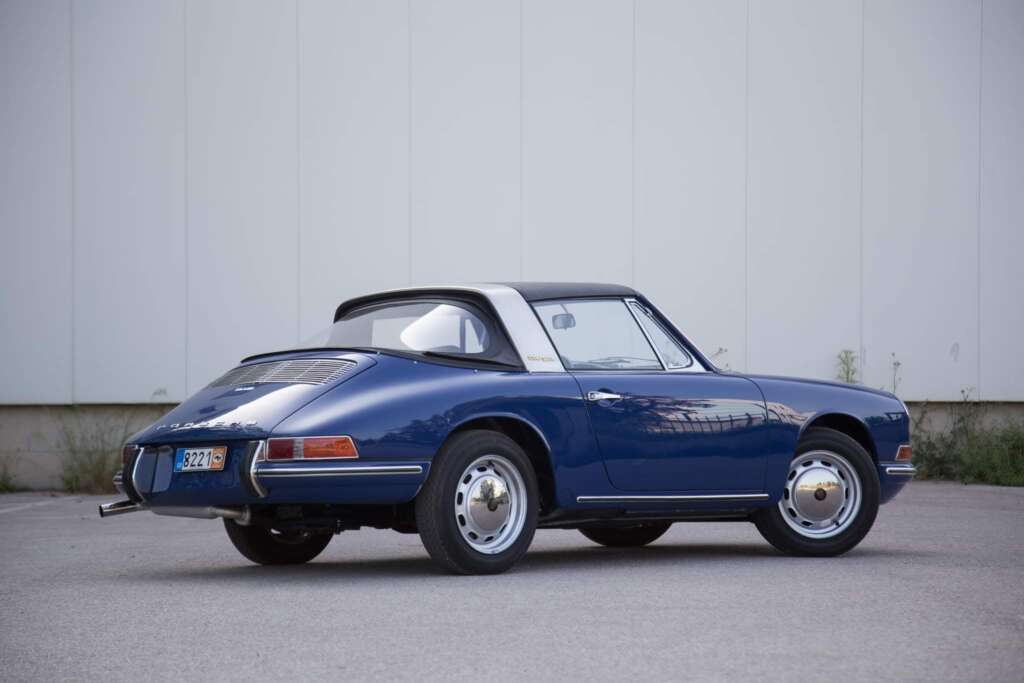 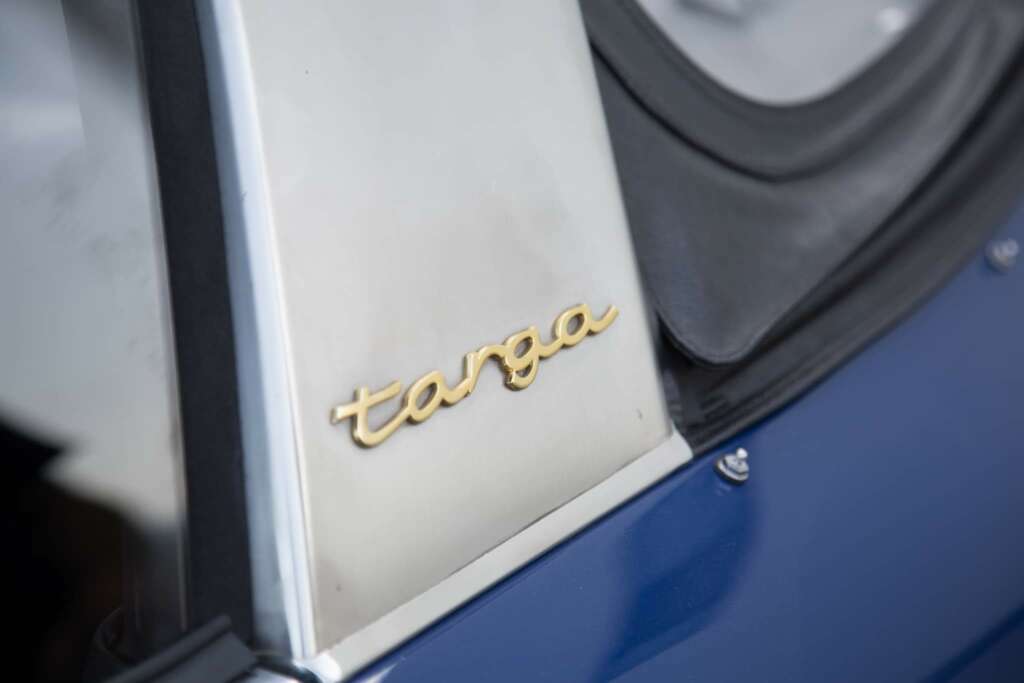 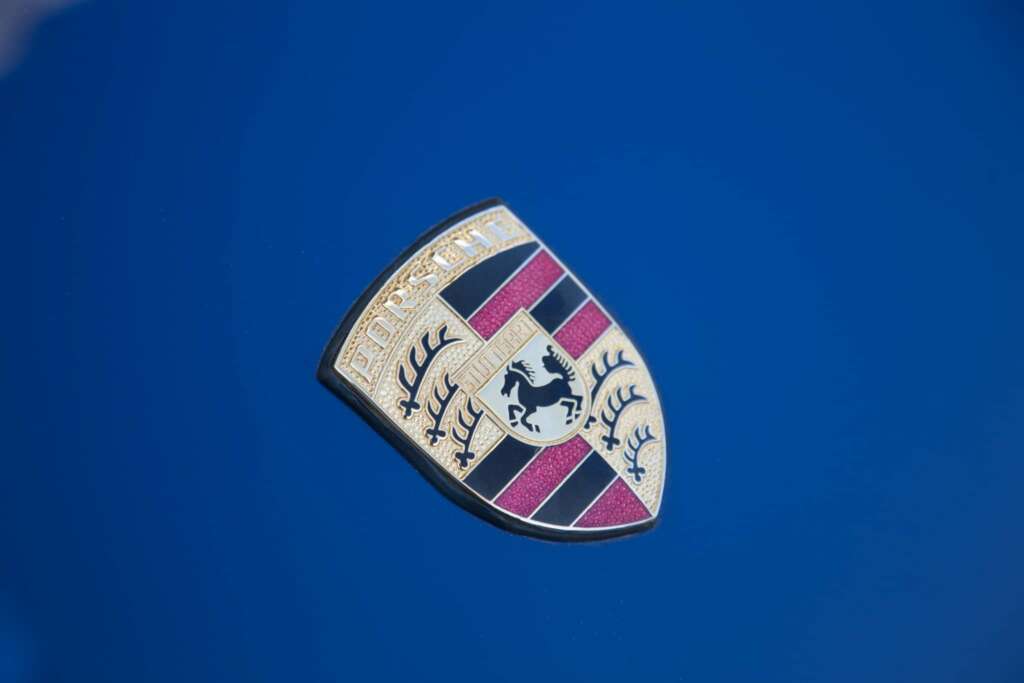 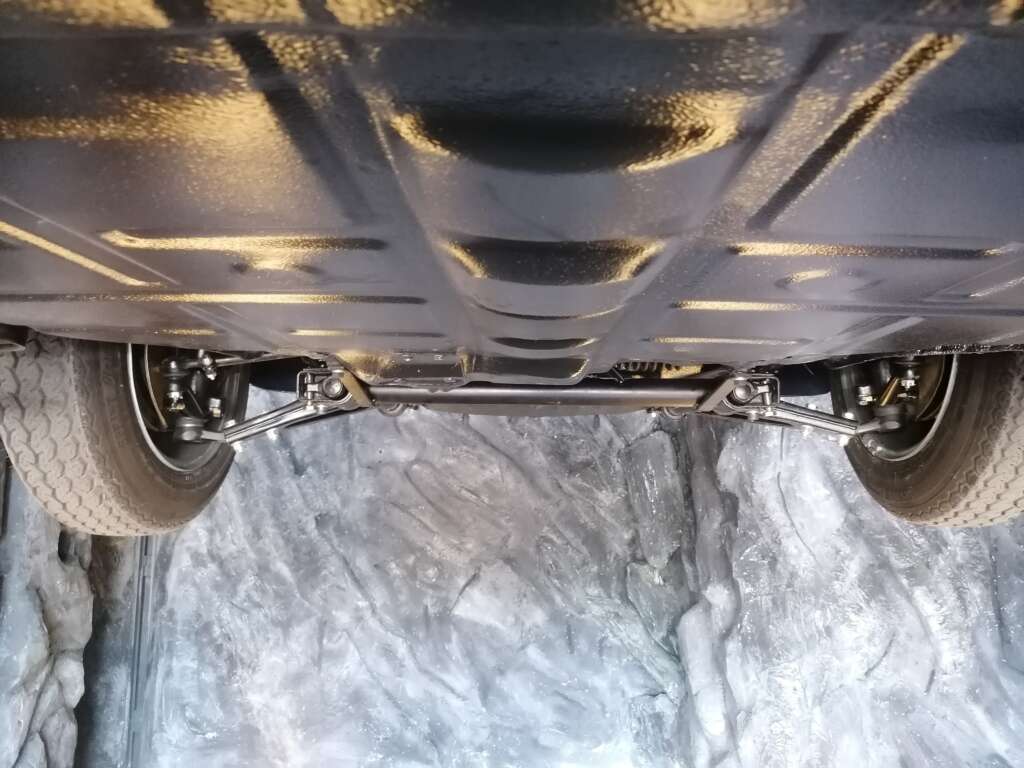 Soul Garage looks forward to your questions and is happy to help you.