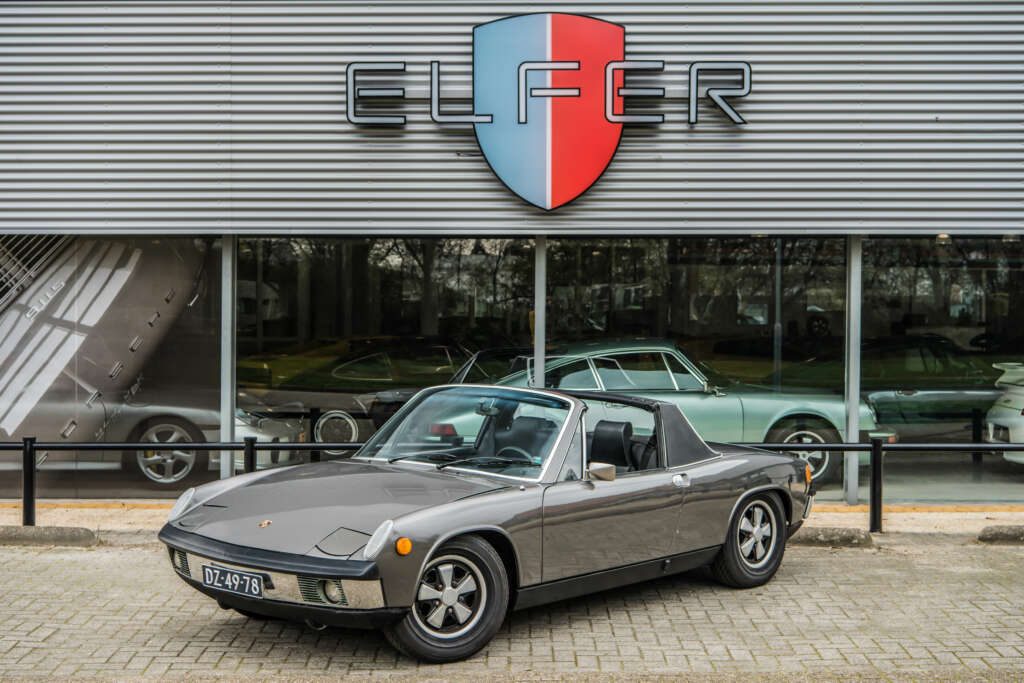 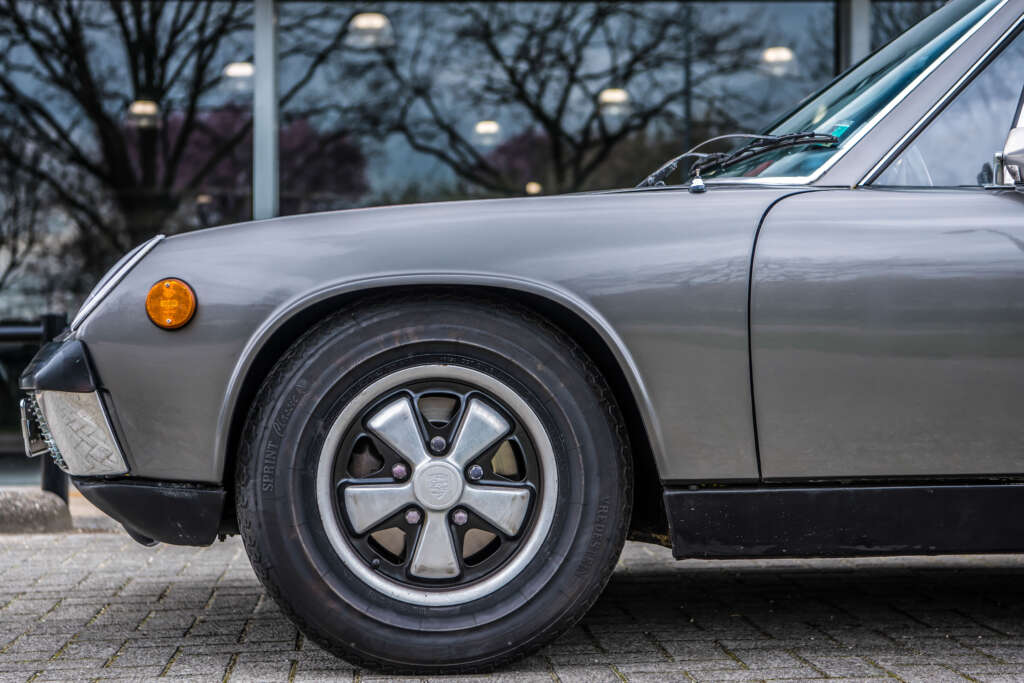 3351 Porsche 914/6’s were built and today only 300 to 600 are estimated to remain as original and matching number cars worldwide.

The offered Porsche 914/6 is unrestored and has an interesting backstory fully documented. In 1970 this 914/6 was newly delivered to Mr. Andresen in Los Angeles. In February 1983 Lowell Harris bought the Porsche from the first owner for his wife (sales contract present) named Inga Swenson, a well-known American actress who was nominated for the Golden Globes in 1986 and known for her role in the show “North and South”. Inga Swenson had the car repainted in her favourite color “Schiefer Grau” and held the car up to 2018. A Dutch Porsche enthusiast managed to buy the car of her and got it shipped to the Netherlands. He decided to keep the favourite color of Inga, inclusive of traces of usage.

The body was nicely “California solid” with original floor panes and without any welding and therefore attention has been paid to all mechanical parts. The engine was fully revised, and all other mechanicals checked and where needed updated. The car as a result drives as new.

Complete documentation from 1970 to 2015 shows the car was meticulously maintained by a Californian Porsche specialist. With the car are a birth certificate, the original manual, sales contracts, the original steering wheel (often stolen since it shares the exact same diameter with the 911 2.7RS), original radio, toolset, footrest and Fuchs spare. For those in the market looking to buy a very well driving matching numbers 914/6 with original and unrestored body, a very attractive opportunity awaits. 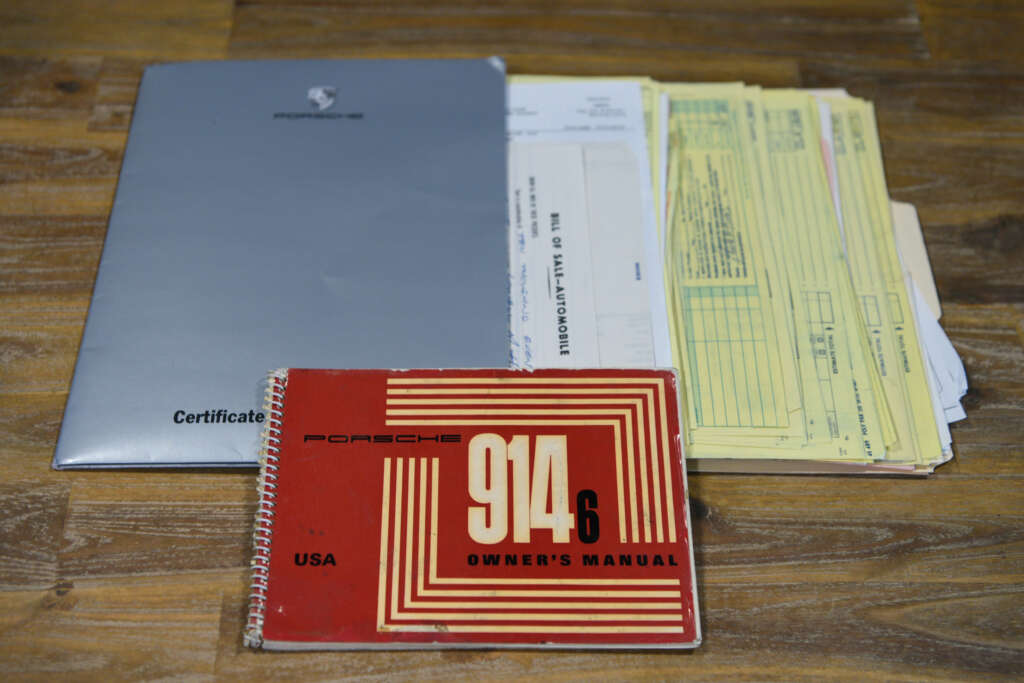 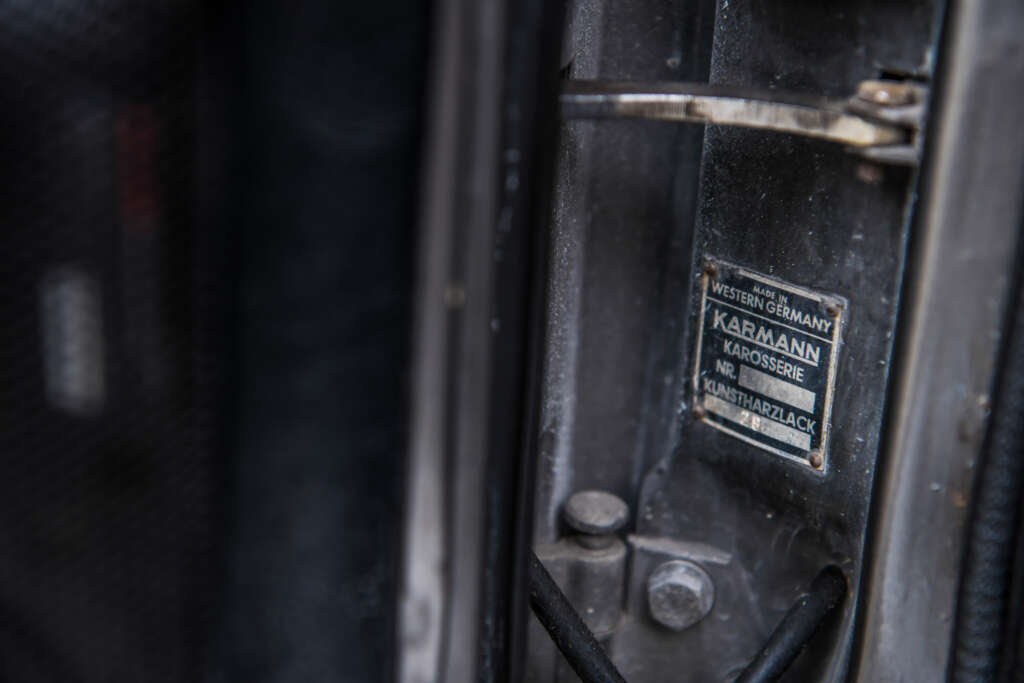