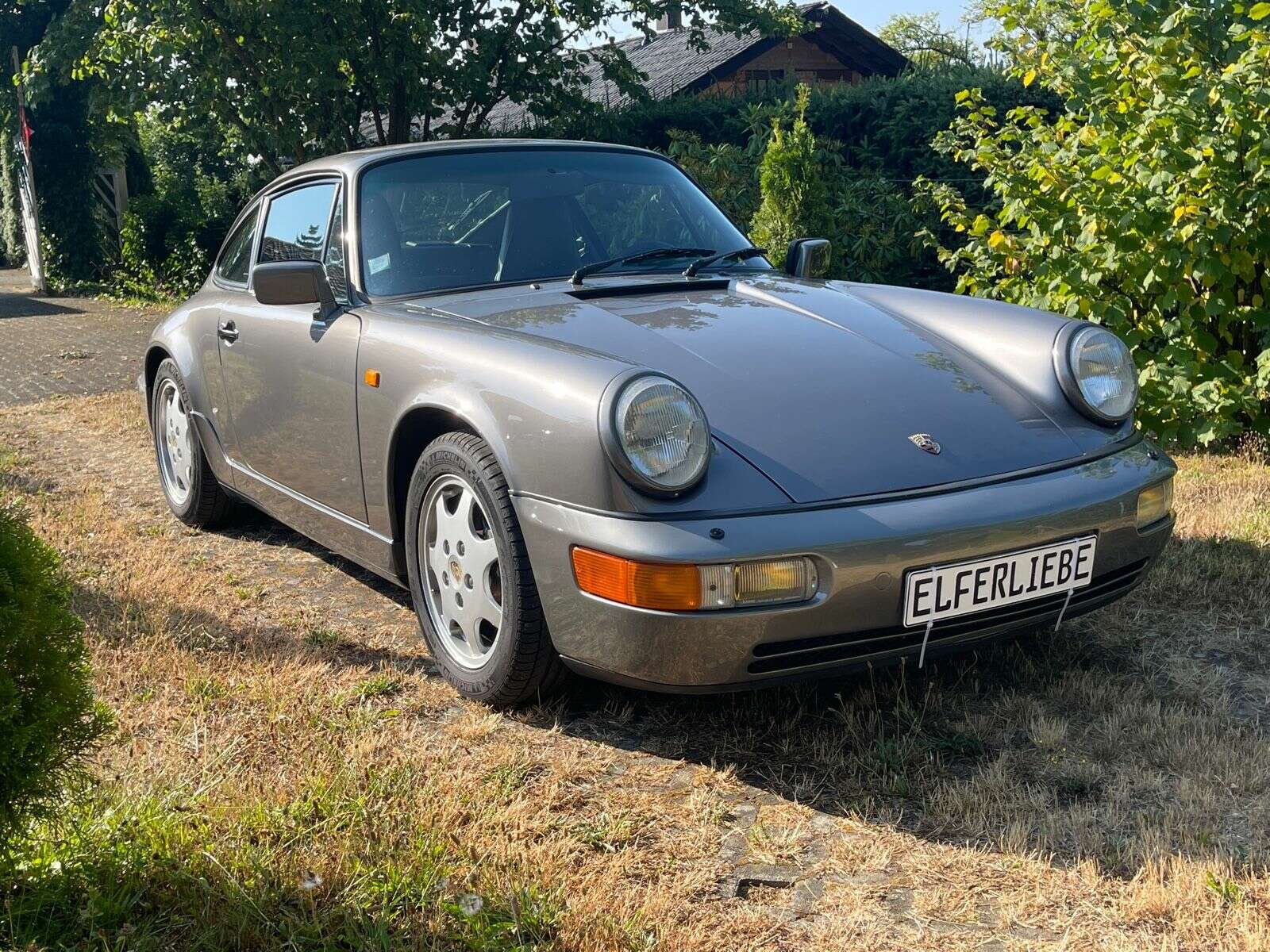 On behalf of the owner, you have the rare opportunity to purchase a 964 Carrera 2 in slate gray metal, combined with a black interior with ruffled leather seats.

964 C2 delivered in France. Checkbook maintained throughout with original checkbook, folder, operating instructions and logbooks, as well as 3 keys. In addition to the checkbook, there is an extensive collection of TÜV documents and invoices for the car. The car itself is in excellent condition. The owner and seller is a former car appraiser who is extremely meticulous and had a lot done. In 2016, the original engine was overhauled due to oil loss and rebuilt with new pistons and cylinders by the Porsche Center. The parts from the later, better engine were used, so that it will now remain tight.

The complete painting was also carried out recently, in first-class quality.
Many rubber parts and piping have been renewed.

The car is in absolute delivery condition from 1989.
Rims, exhaust, mirrors, even the blaupunkt cassette radio(!), not louder, not deeper.

No traces of the accident could be found.

Absolute top condition. No rust.
The anodized parts are still great, which shows that the car has never experienced salt and winter use.

(17 inch cup and cup mirror possible for an extra charge.)

PS: A Frenchman, but better and demonstrably more well-groomed than most German 64ers… 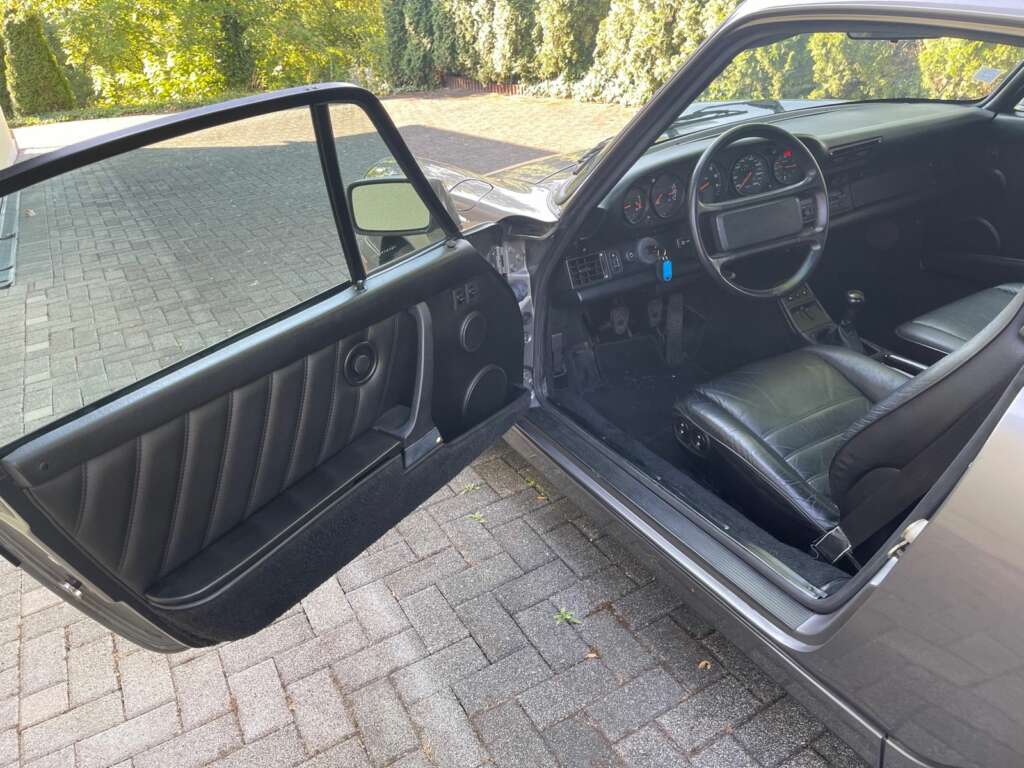 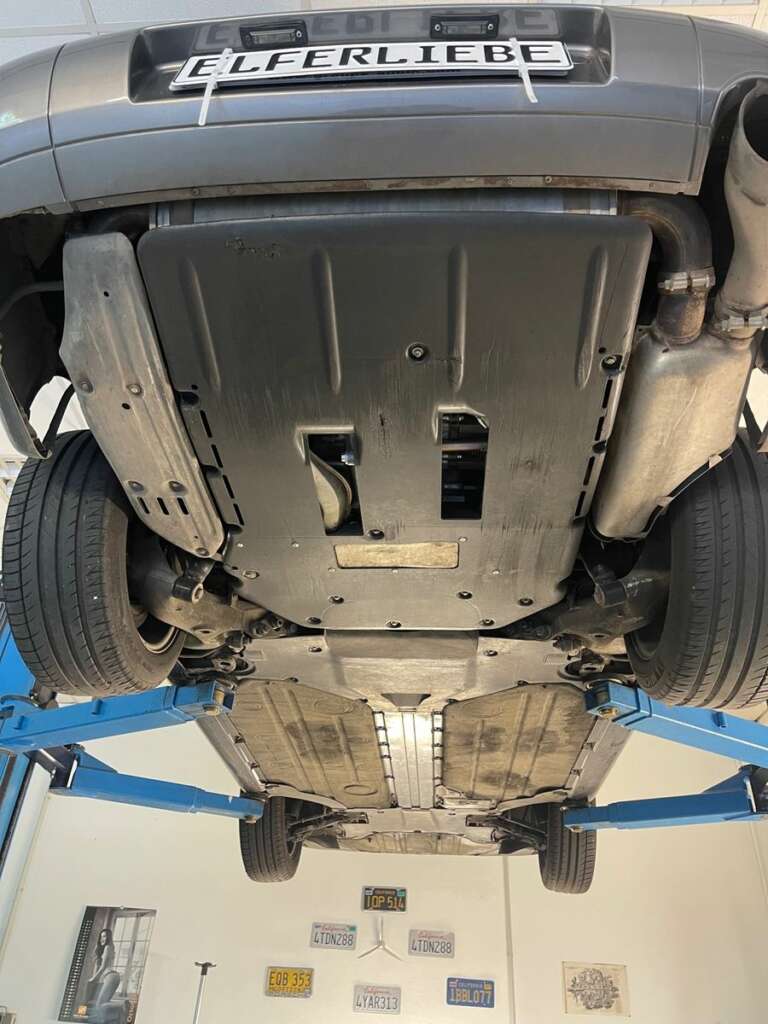 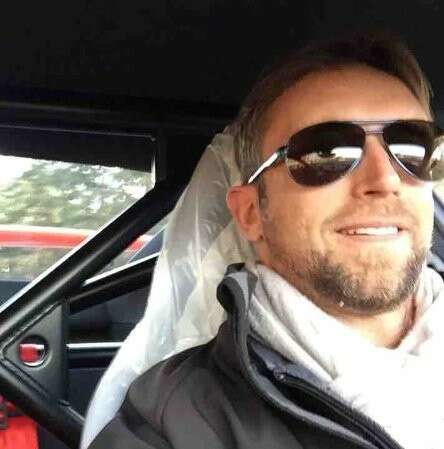 Jochen Lofi from elferliebe.de looks forward to your questions and is happy to help you.