This Porsche 911 Carrera 4S « Belgian Legend Edition » has only been built 75 times to honour JACKY ICKX, the Belgian race car driver who celebrated his 75th birthday in 2020. It was exclusively available in Belgium and this exemplar was bought by its first-and-only owner as a collector car. It is based on the 992 version (8th generation) of the 911, which is 20 mm longer and 5 mm higher than its predecessor and is featuring the most elegant continuous light strip at the rear. Previously, such a continuous strip was only found on versions of the 911 with all-wheel drive.
The engine of the 992 is a 2981 cc six-cylinder boxer petrol engine equiped with turbo with an output of 331 kW (450 hp).
The 992 has wide rear-wheel arches along with 20″ wheels on the front and 21″ wheels at the rear.

In addition to the already extensive standard equipment of the 911 Carrera 4S, this ‘Belgian Legend Edition’ includes a whole range of unique and exclusive extras. From an aesthetic point of view, it is worth highlighting the unique « X Blue » steel body colour, which is identical to that of Jacky Ickx’s helmet. There are also the specially designed rims with white stripe, another reference to Jacky Ickx’ helmet, and the badge with Belgian flag, name and signature of Jacky Ickx on the driver’s side. Inside, the central armrest bears the signature of Jacky Ickx; a Pebble Gray cross-stitch on the dashboard and door panels; door sills with the « Belgian Legend Edition » logo; a Pebble Gray piping on the sport plus seats; You will love the ignition key in the unique « X Blue » color with signature of Jacky Ickx and personalised key bag.

This 911 Carrera 4S « Belgian Legend Edition » is accompanied with serial number; a photo book relating the production of the car, with mention of the chassis number and a letter signed by Jacky Ickx.

A car worthy of a true champion… 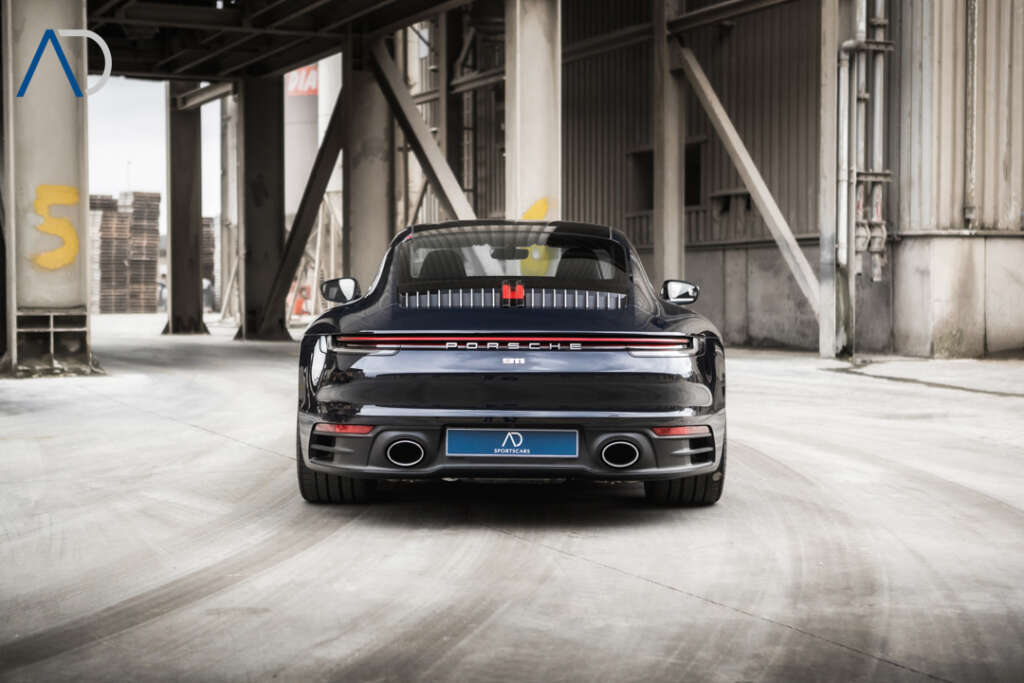 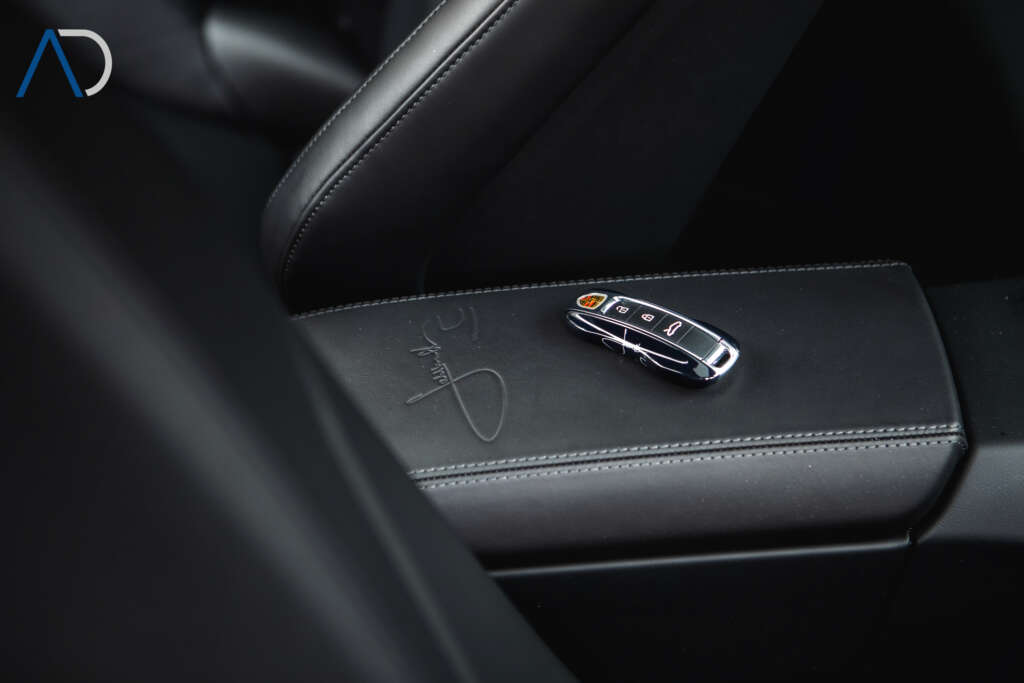 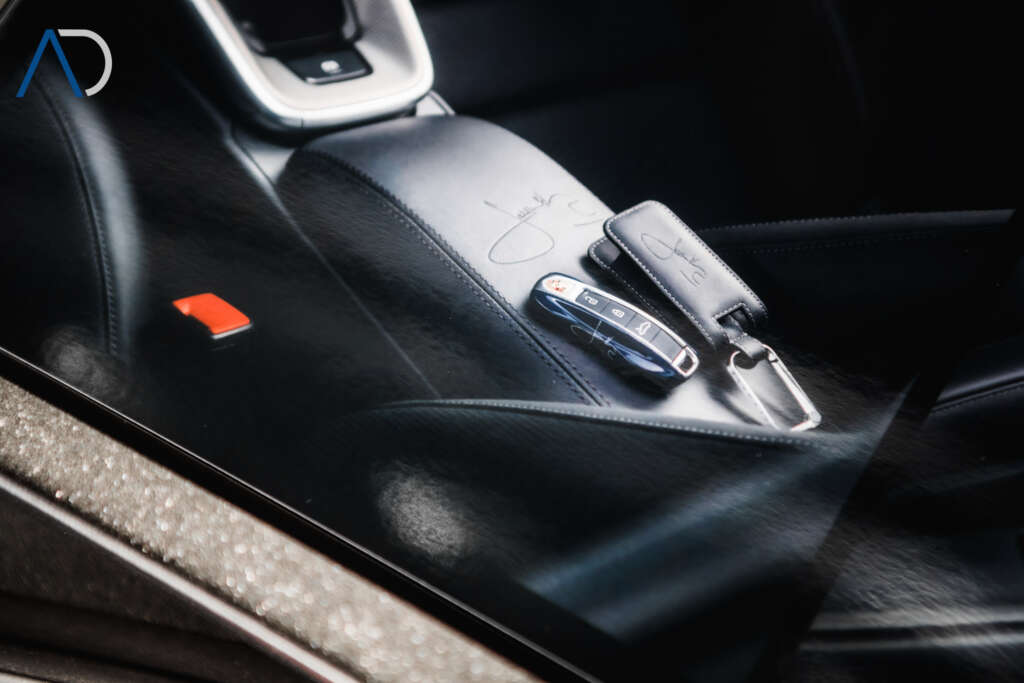 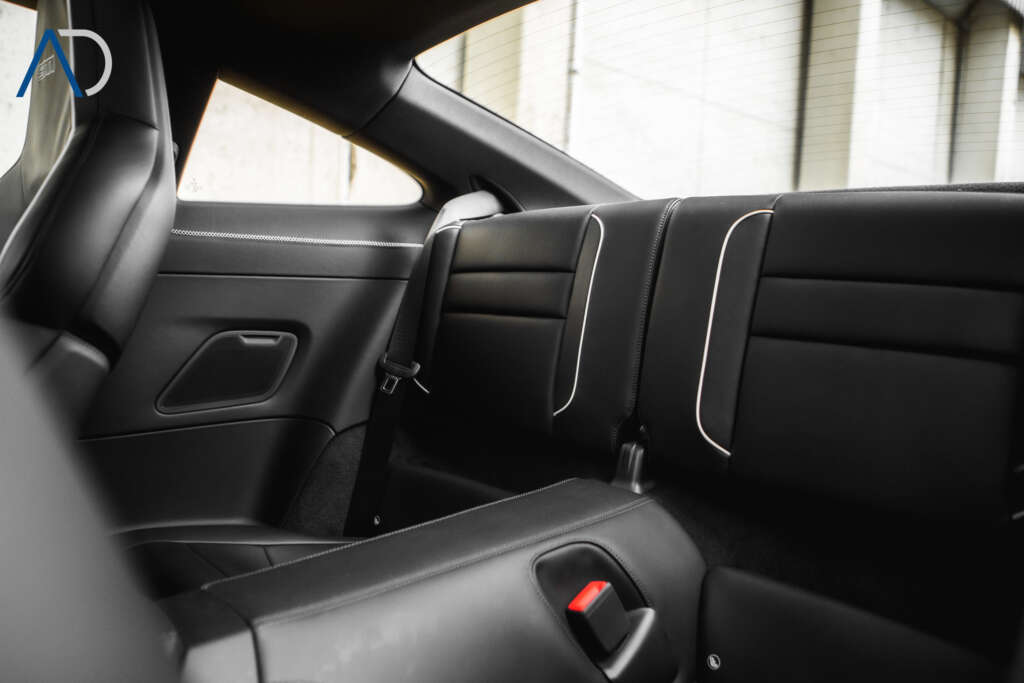 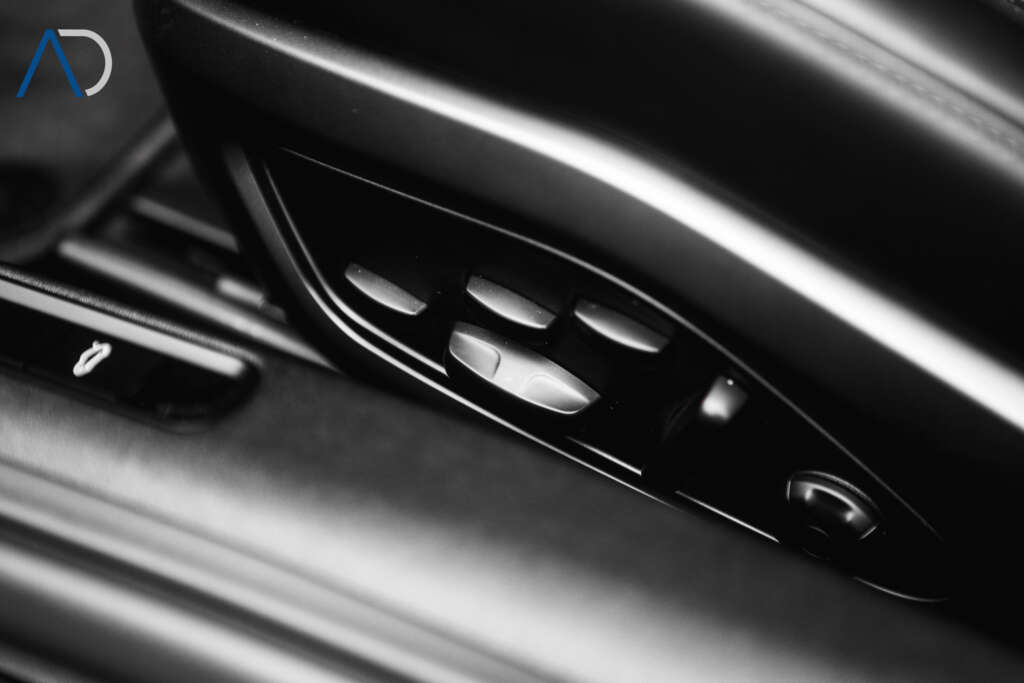 Amaury de la Croix d'Ogimont from AD Sportscars looks forward to your questions and is happy to help you.