The 993 Targa was launched for the 1996 model year and featured the powerful new 285bhp air cooled varioram engine and drivetrain of the Carrera 2 coupe variants. Unlike all previous generations, it featured an all new electric glass roof system that not only retracted to give a greater feeling of open air space than a conventional coupe with a sunroof, but made the interior a light and airy place with it closed too. The appearance was unique, the 3 piece split rim alloys in particular differentiating the Targa further from the Coupe.

This example has just come to us from a 17-year private ownership and covered just 61,000 documented miles from new. Originally supplied by Lancaster of Colchester and finished in Polar Silver with Metropole Blue interior, together with the desirable 6 speed manual gearbox. It is still in excellent condition throughout today, belying its 25 years of age and is supplied with a supporting Porsche OPC/Porsche specialist service history from new. The 993 combines old world charm with bullet proof reliability/ build quality, together with an analogue driving experience that is missing in today’s cars and guaranteed to hold its value far better than its modern equivalent. 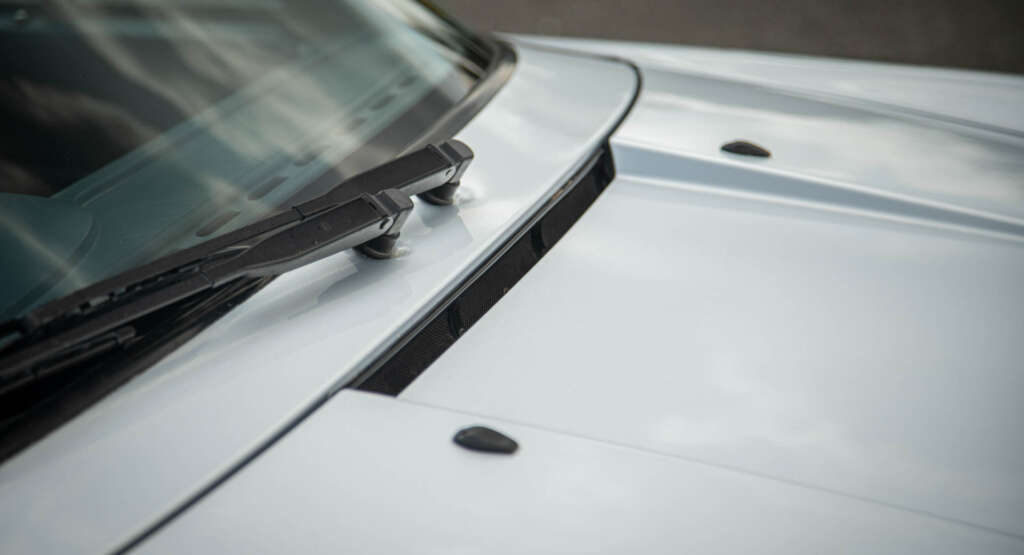 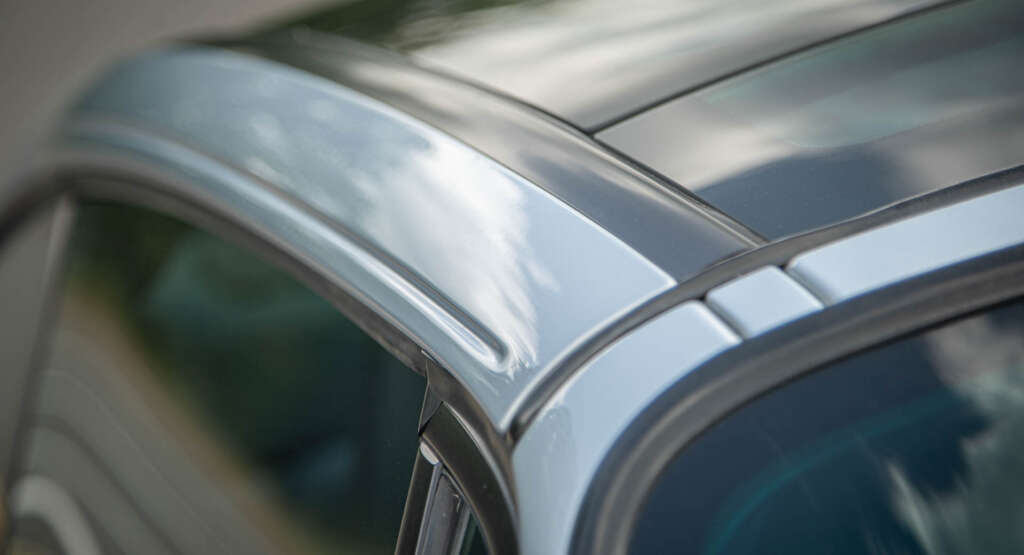 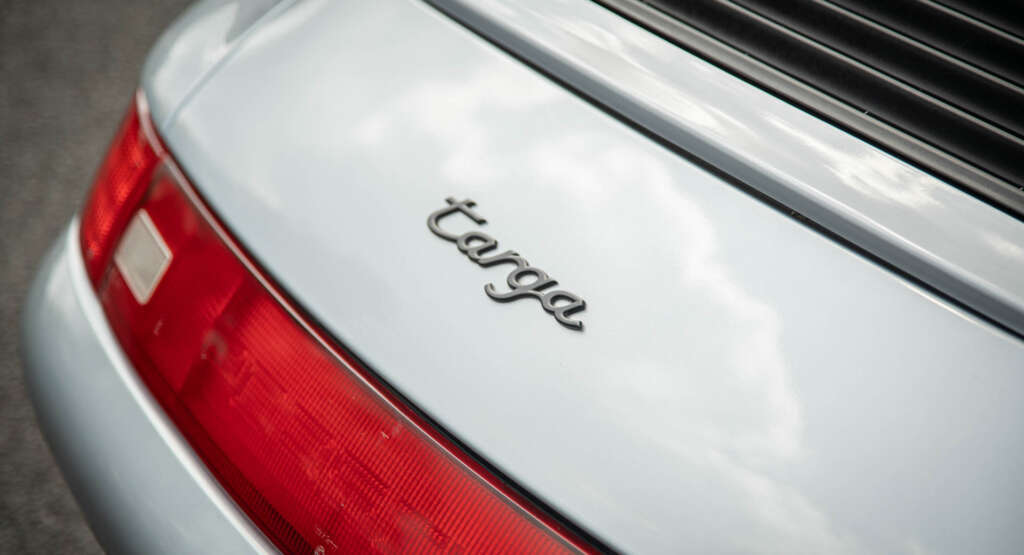 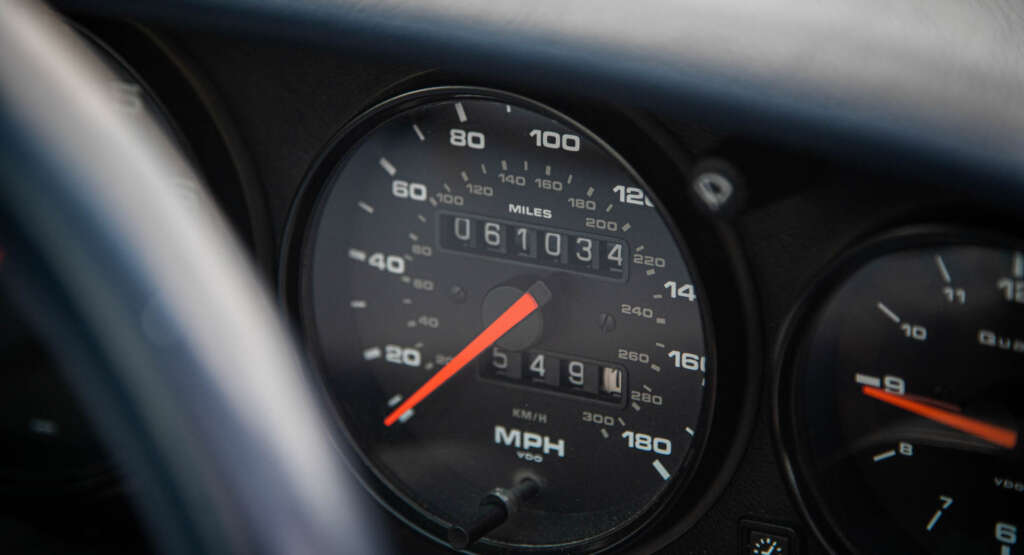 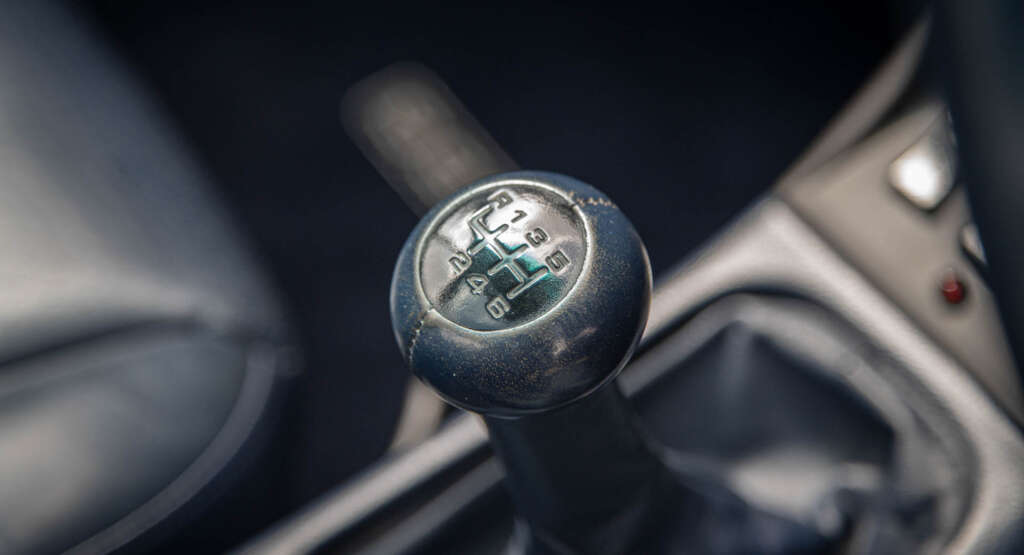 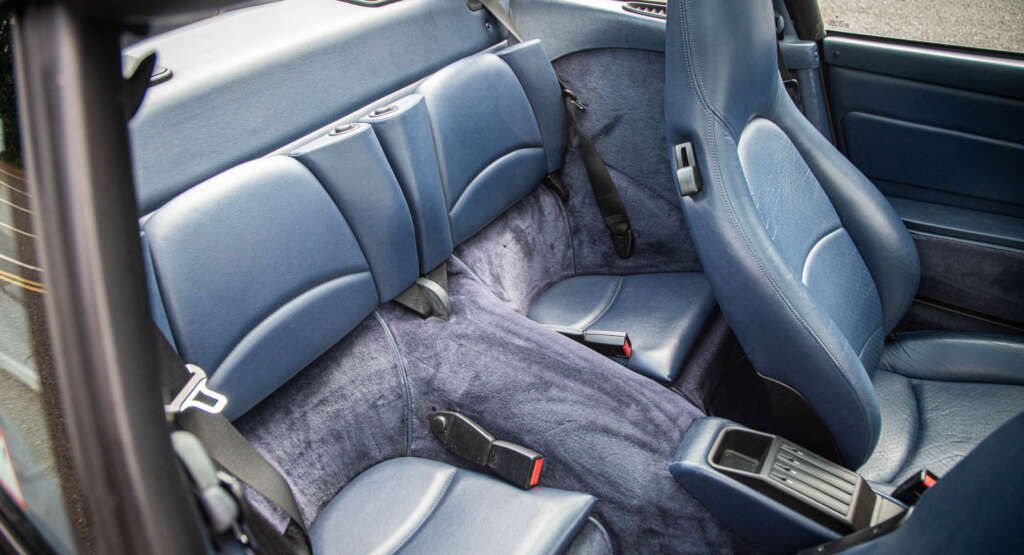 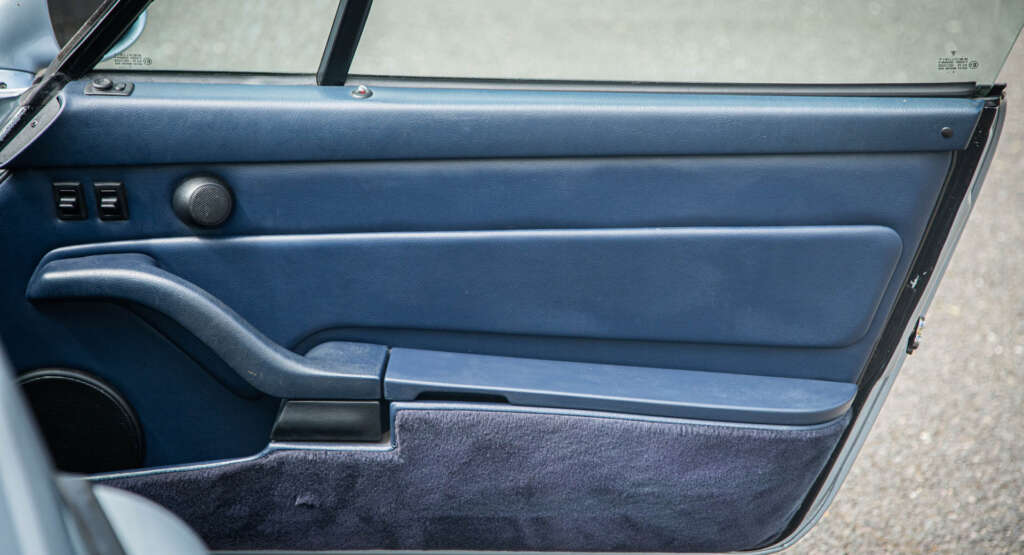 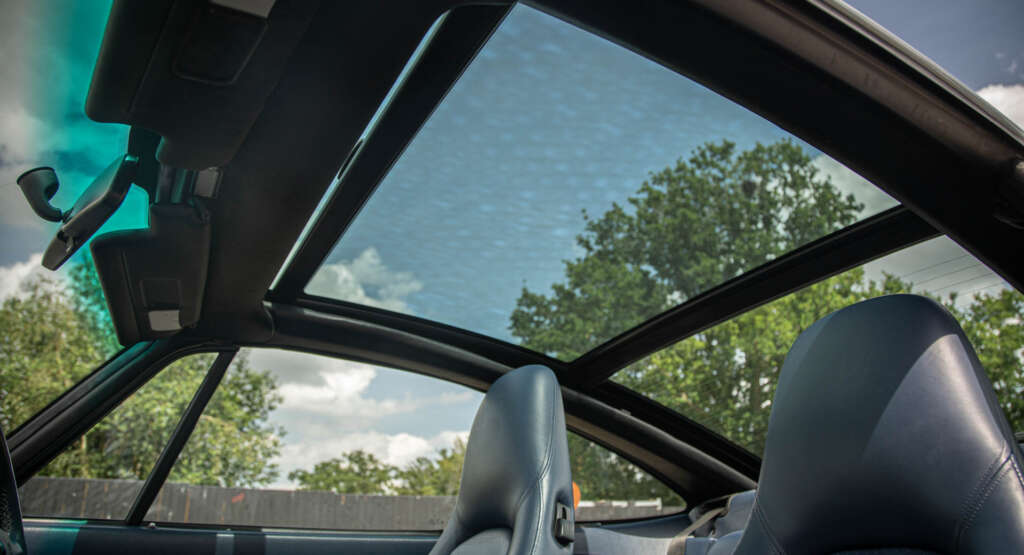 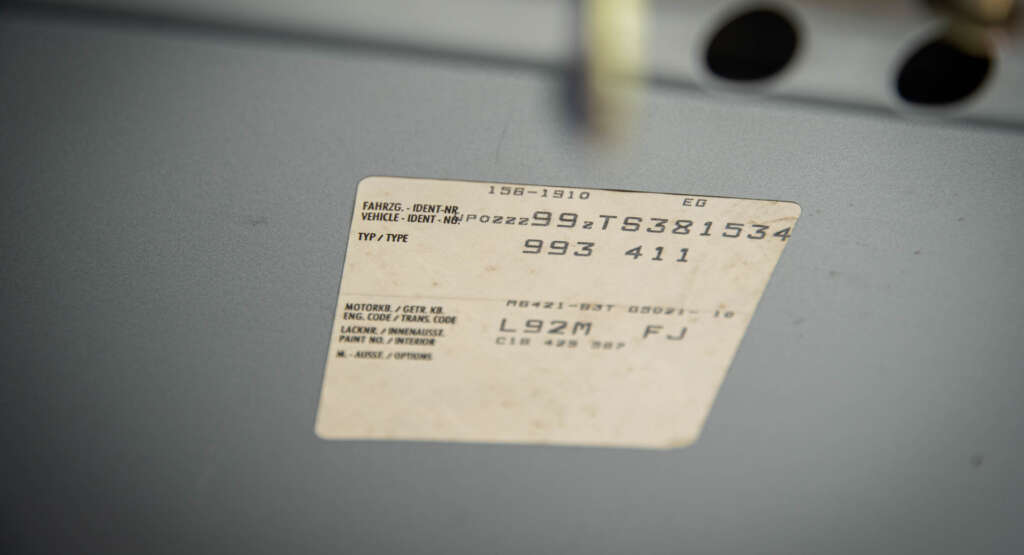