The term “Fifty” refers to the fiftieth anniversary of the founding of “Neue Automobil und Motoren AG” (AMAG) on January 3, 1945. The special model was also launched in 1995. The “Fifty” was available in both Carrera 2 and Carrera 4, Coupé and Cabrio. The models have a special silver badge on the center console, "PORSCHE - FIFTY", without numbering. How many copies of the "Fifty" were sold is not known. 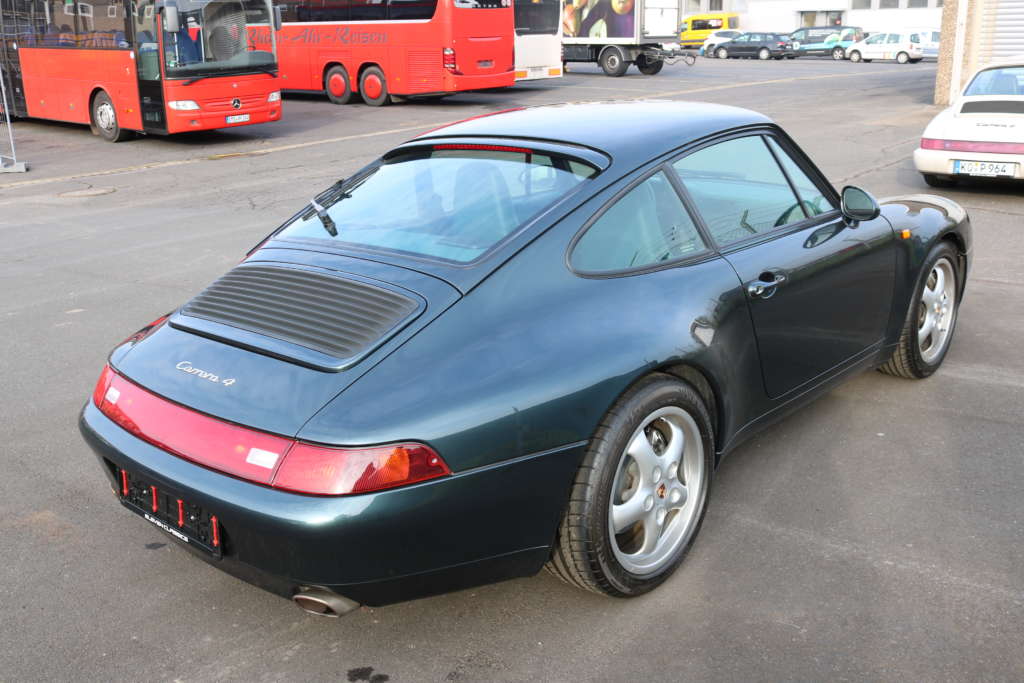 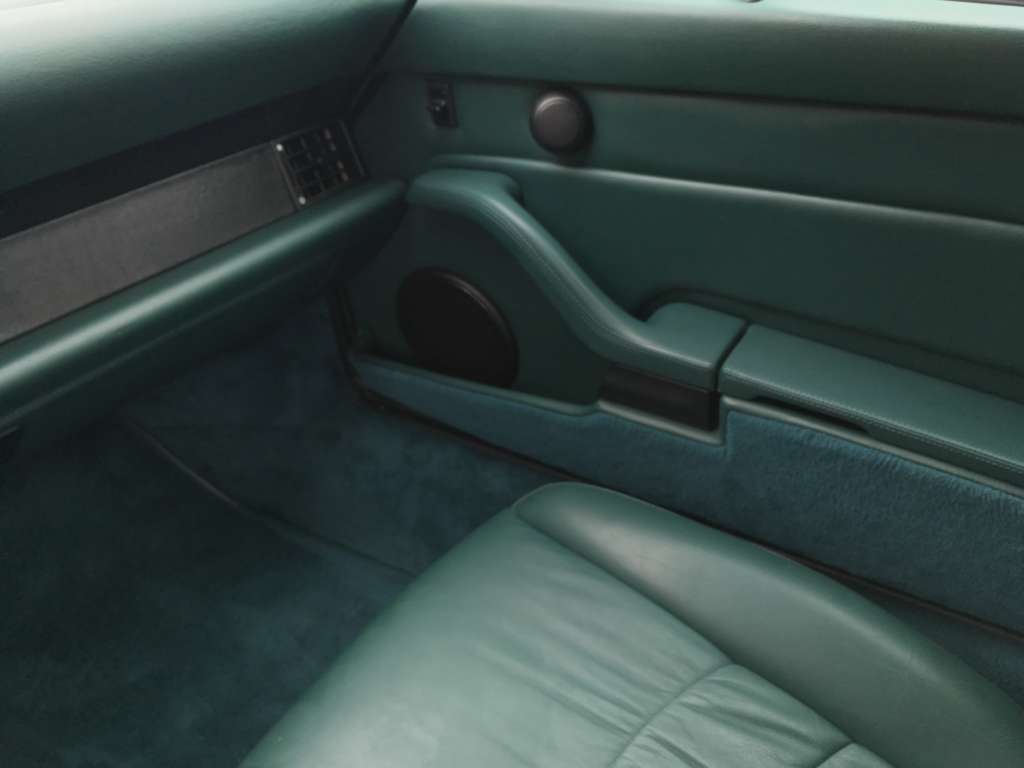 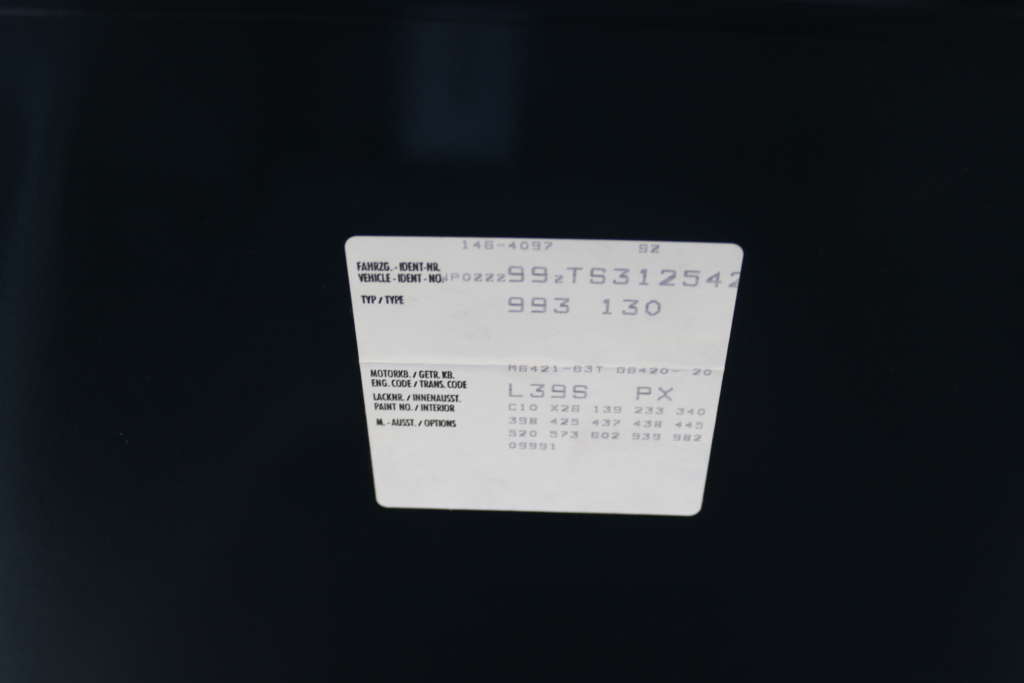 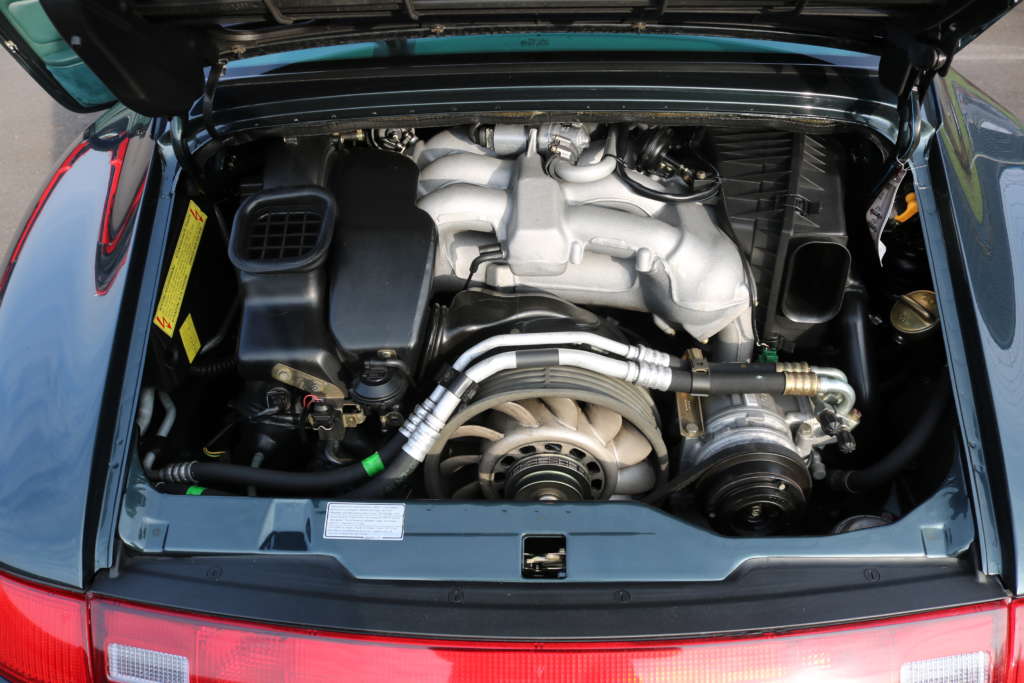