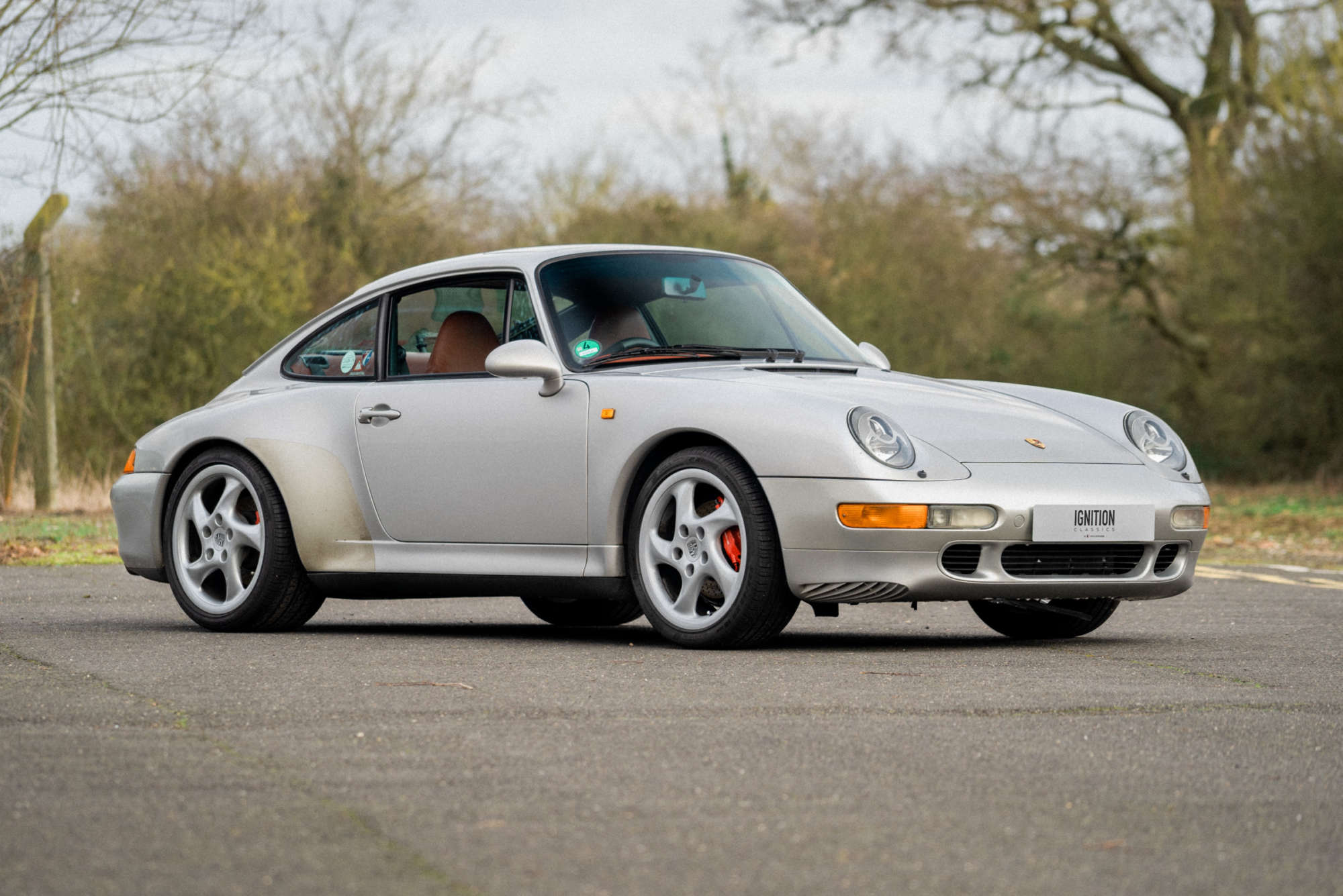 This example is finished in Arctic Silver with Boxster red interior and was supplied through H.R. Owen in May 1997. It changed ownership a number of times before reaching the hands of the current owner back in November of 1998 with approximately 7,700 miles at the time. The car has been used and loved over the course of 22 years covering 127,000 miles with its current owner! Nicely specified car including red brake calipers from the factory. 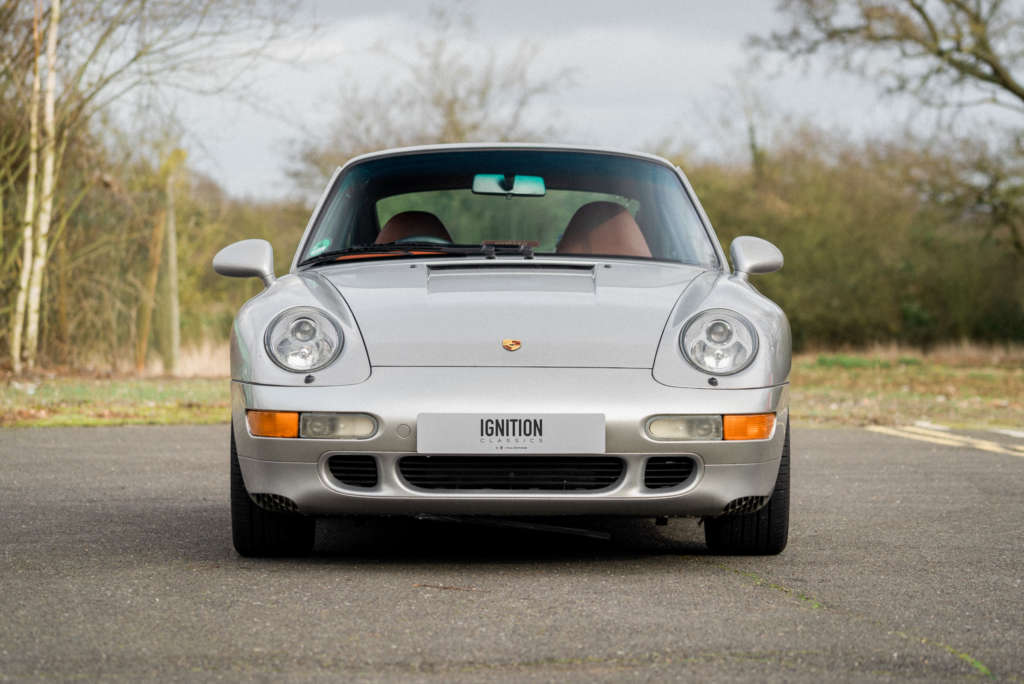 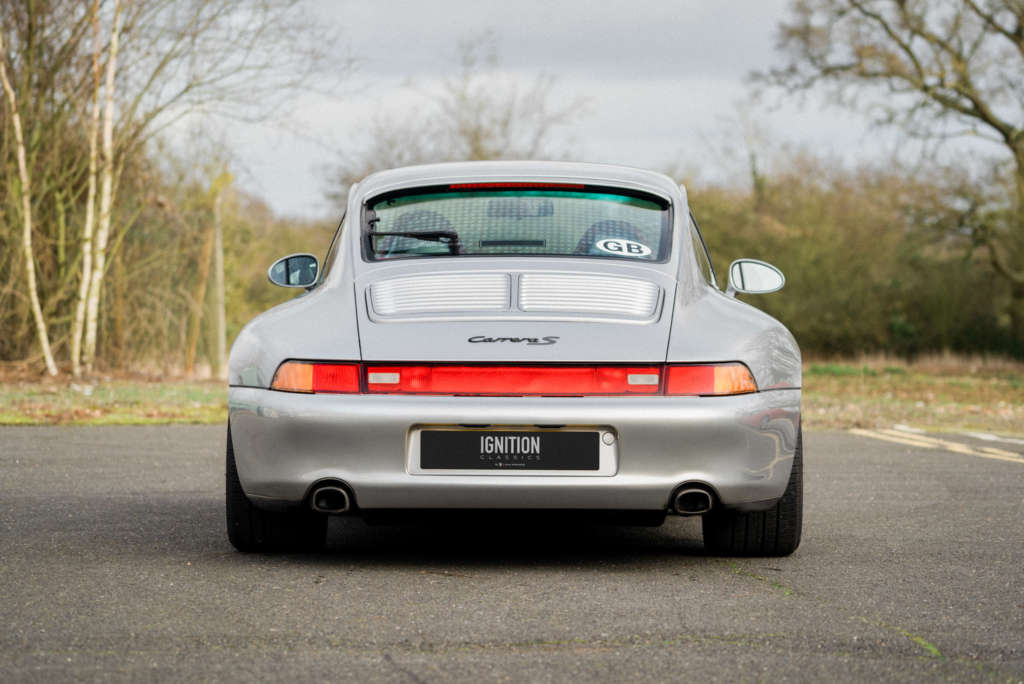 The Carrera S models were launched for the 1996 model year and featured the powerful 285bhp Varioram engine, wide body of the Turbo model together with a lowered chassis which gave them a very aggressive stance.

The 993 C2S is arguably the most desirable of the normally aspirated 993’s with its driving experience purer than the C4S. This is due to it weighing 25kg less allowing it to be marginally quicker over a standing kilometre, nimbler on the road and features lighter steering that gives a more communicative feel at the helm. The original 911 was rear-engined and rear-wheel drive with a manual gearbox, so it is fitting for this Porsche to stay true to its heritage by being the last air-cooled version produced in a specification as originally intended. 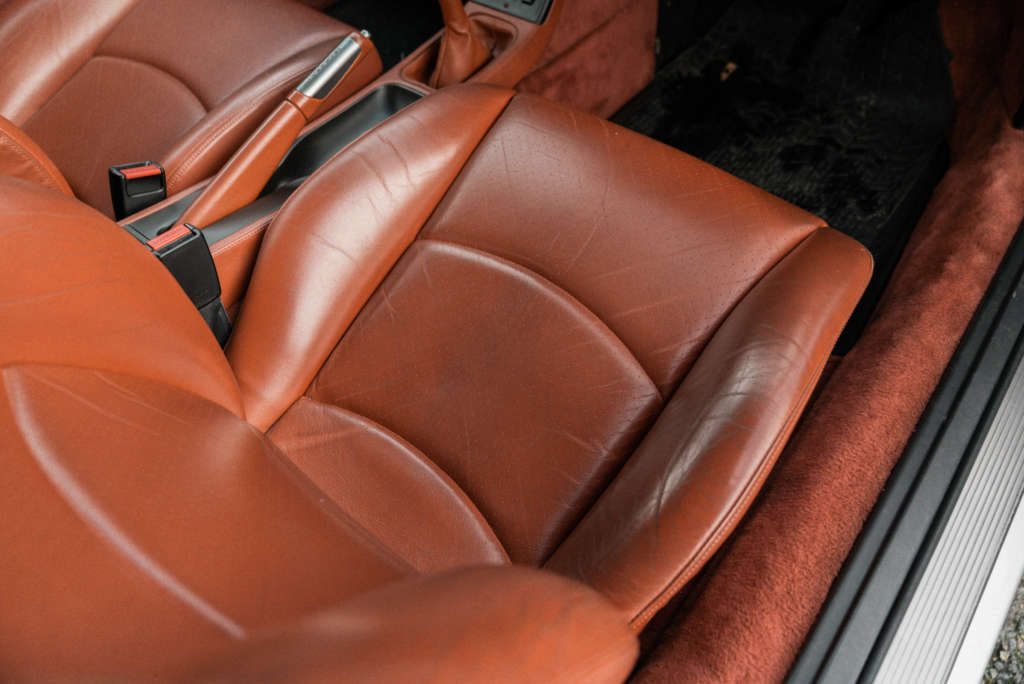 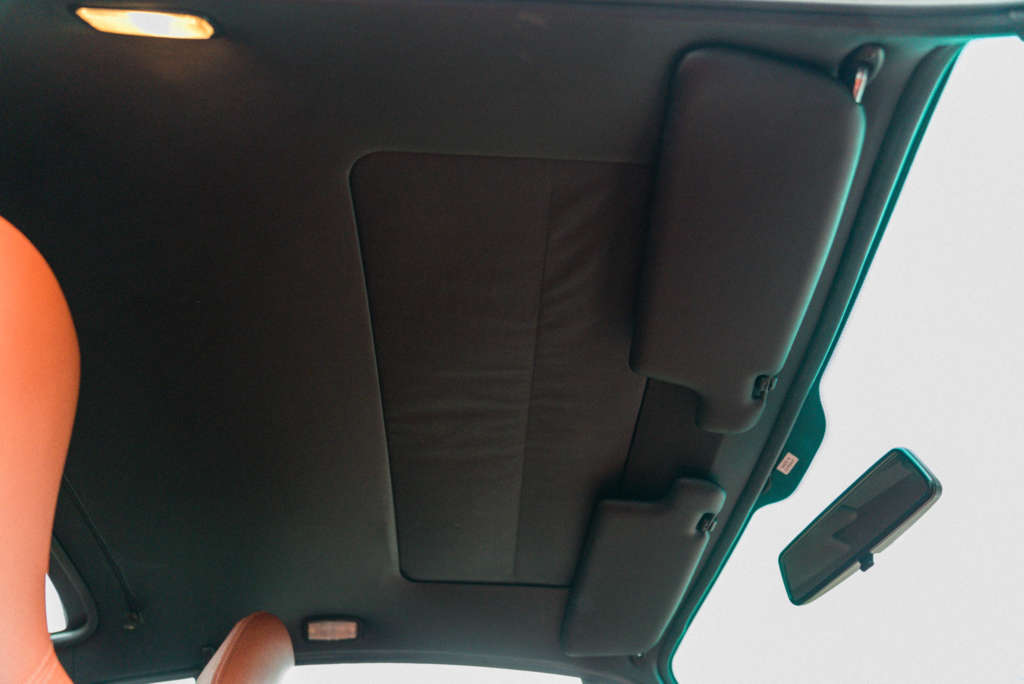 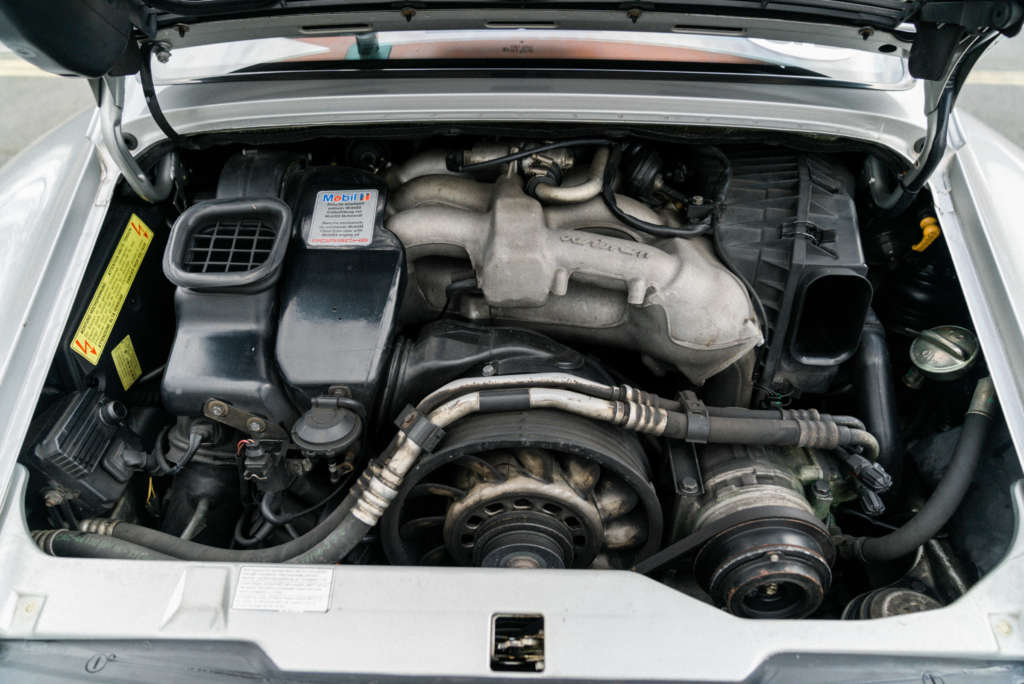 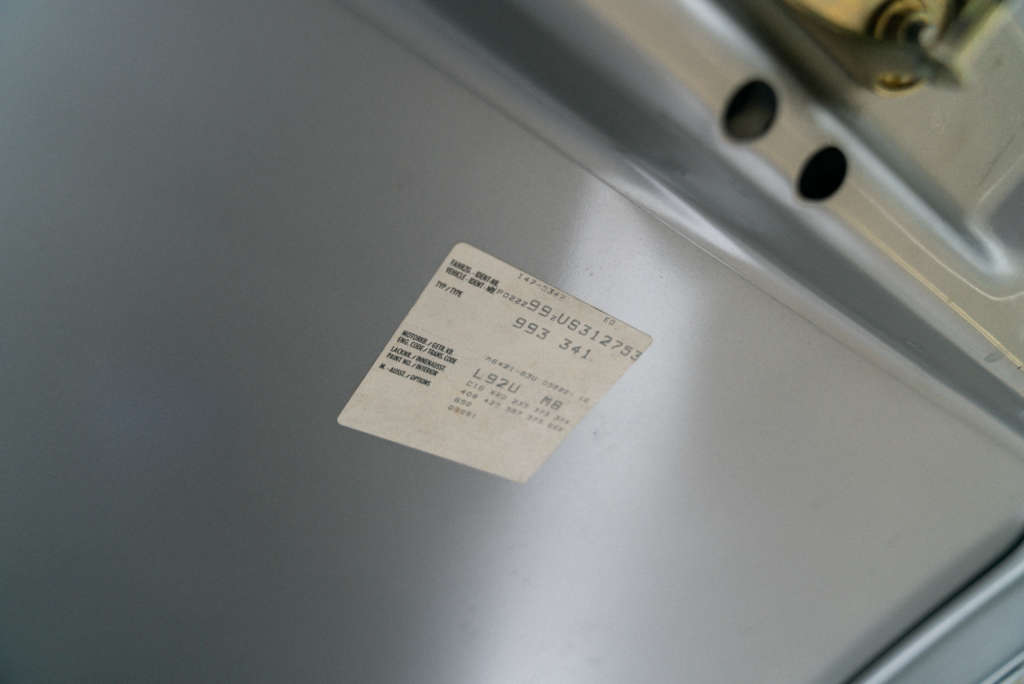 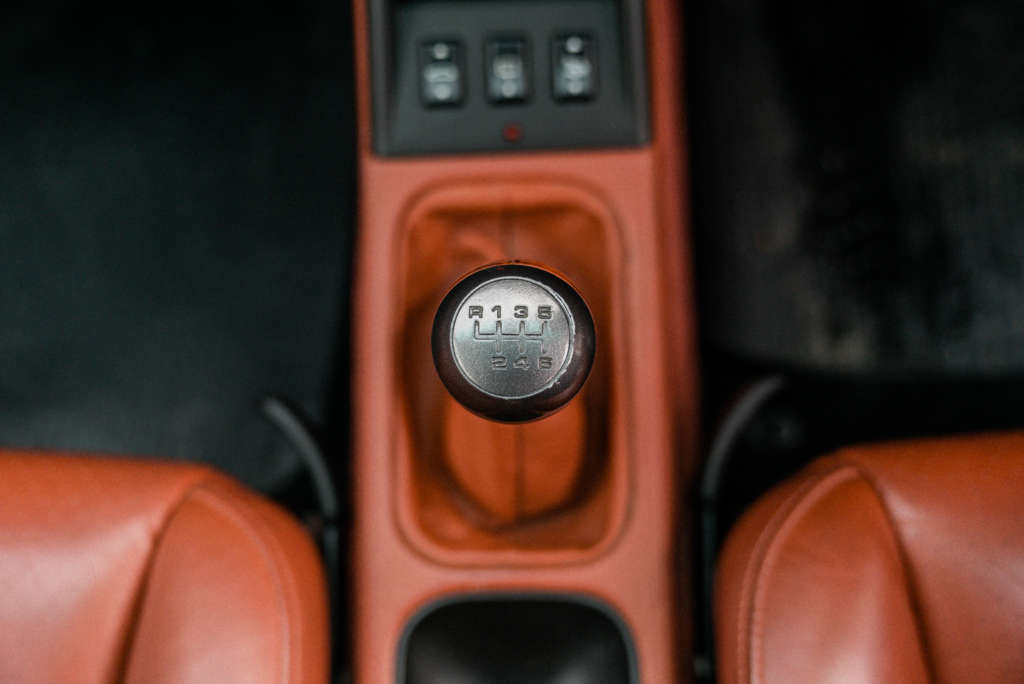