This car had an inspection in 2016, available in french.

More pictures, video and all documentation available on demand. Car can be delivered in France or Germany. 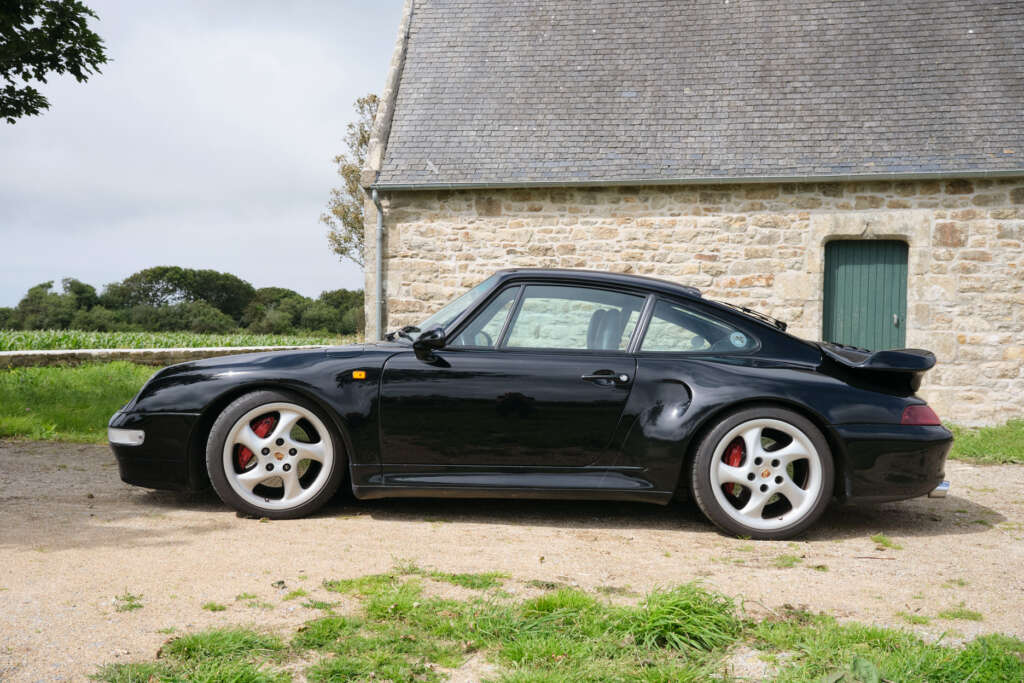 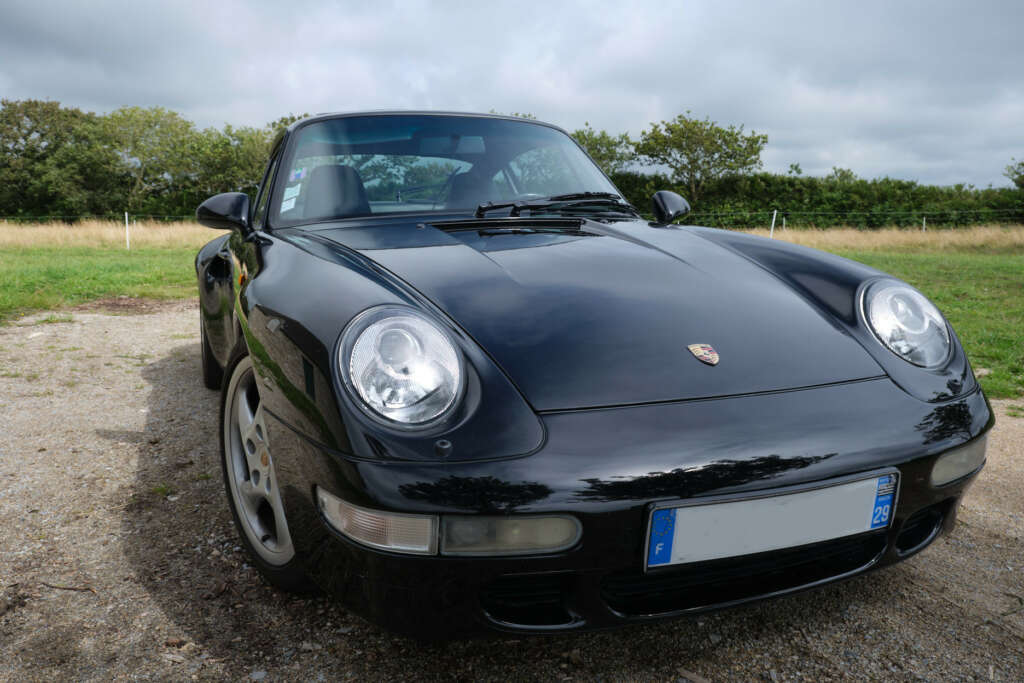 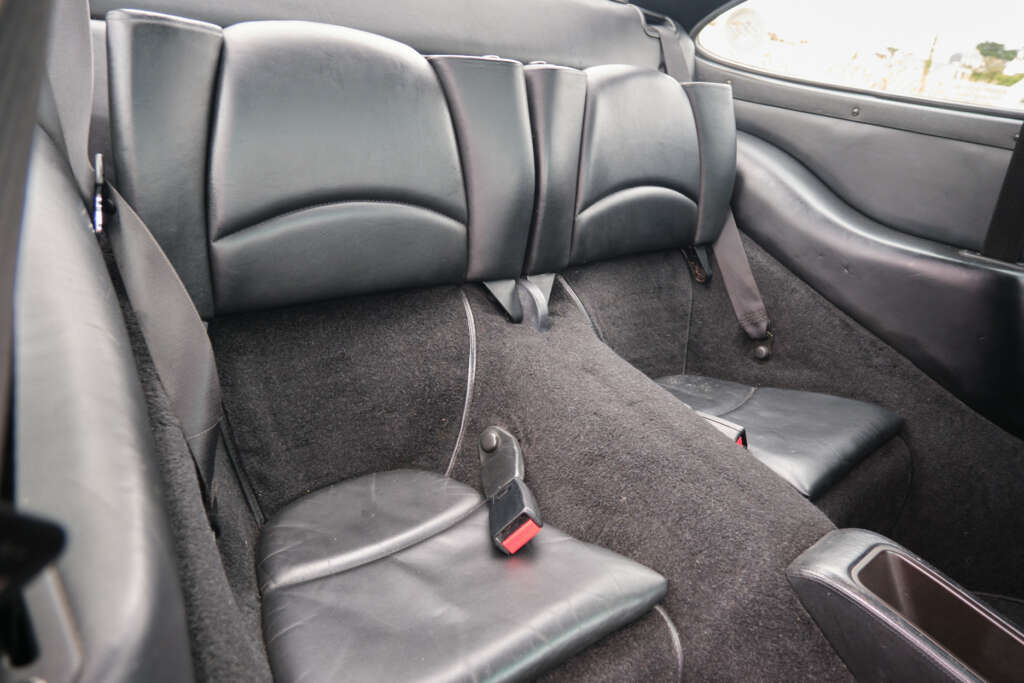 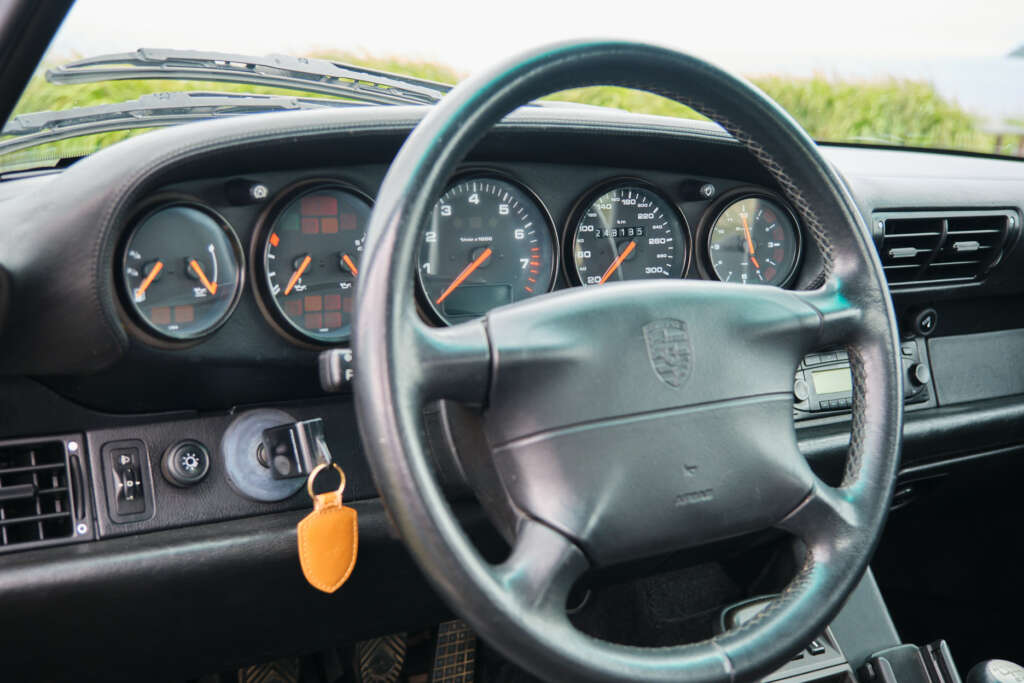