With a sub-3,000 pound curb weight, superb road manners, and a 320 horsepower naturally-aspirated flat-six, it’s easy to see why 996s are finally being recognized as excellent driver’s cars in today’s market. This uncommon Speed Yellow coupe features desirable factory options such as heated sport seats and the Technic Package combined with tasteful upgrades that include aftermarket wheels and an LN Engineering IMS upgrade. An accident-free Carfax report and service records since 2010, including a recent water pump replacement, are also included. This 996 is ready for the next owner to enjoy its wide-ranging capabilities.

This car auction is hosted by Marqued. Click here to continue to the auction.
Bid & Comment View outcome 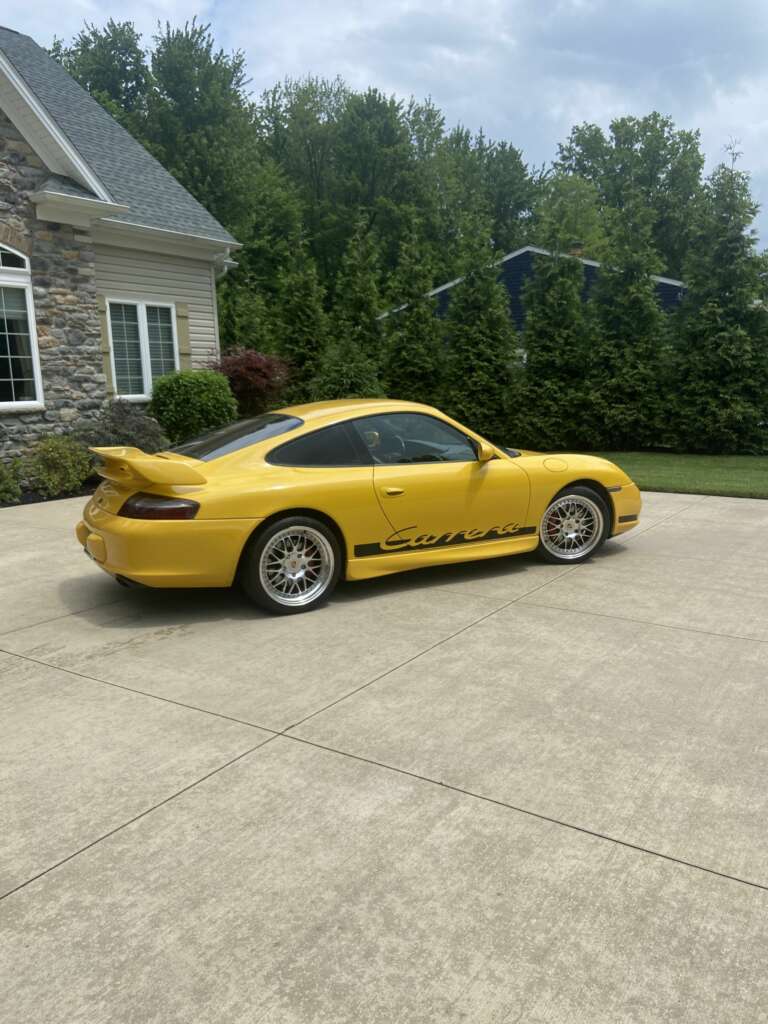 Per the included accident-free Carfax report, this Speed Yellow 911 Coupe was sold new in Salt Lake City, Utah. The car spent time in Utah, California, Texas, and Arkansas until the seller purchased the vehicle in May 2018. Fewer than 4,000 of the total 92,500 miles shown were added by the seller. Select upgrades help enhance the overall appearance and reliability of this vehicle. The seller states service records since 2010 are included, with records during his ownership shown in the Service & Documentation section.

2002 was the first year of the face-lifted 996-chassis 911. New headlights brought the styling in line with other 911s, and revised aerodynamics improved high-speed handling. The overall dimensions and weight were similar to its predecessor which, combined with the 20 horsepower increase from the larger 3.6L engine. Interior tweaks included new cupholders and updates to materials and trim to yield an even more upscale cabin. Overall, the 996 is a solid platform which can provide many years of enjoyment.

The seller states service records since 2010 are included, with detailed records during the seller’s ownership listed below. 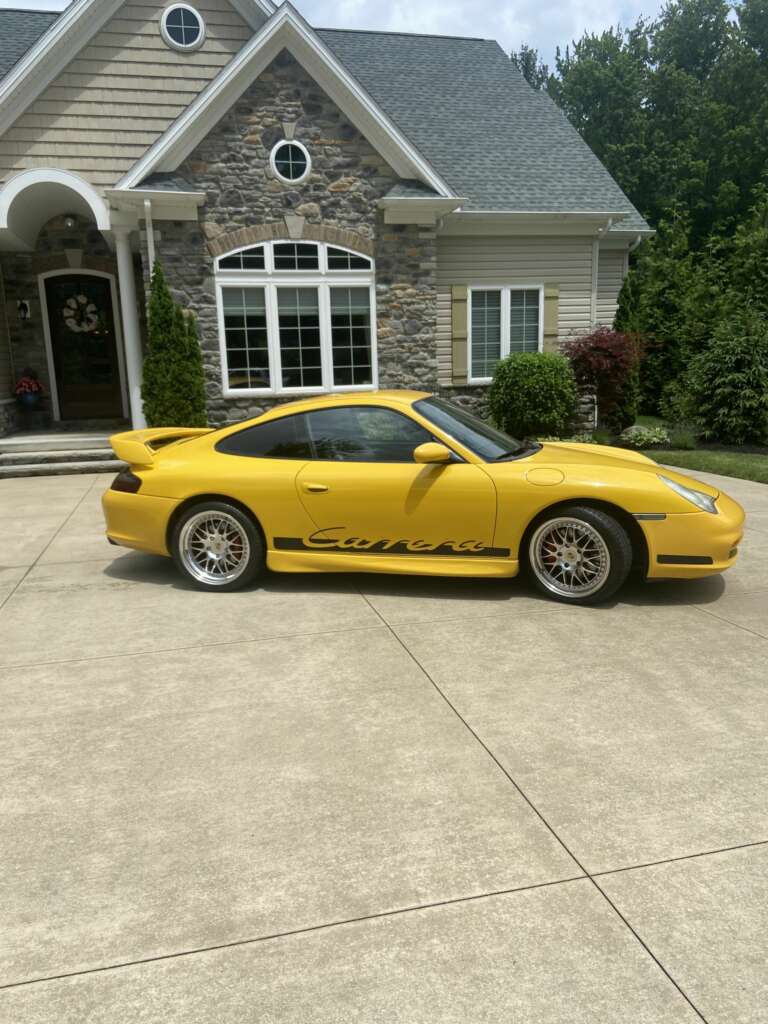 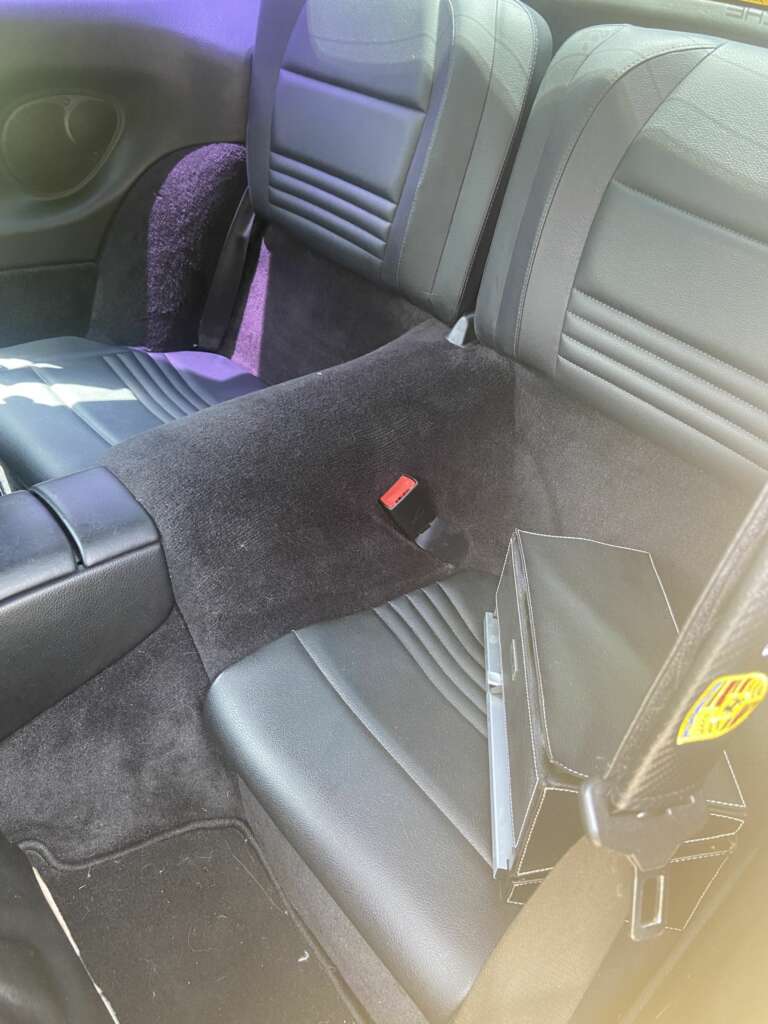