We are pleased to offer this one owner, low mileage Porsche 996 Carrera 2 cabriolet for sale. Manufactured in 2004 this car is still presented in original condition today and was supplied by Porsche Centre Colchester on 14th May 2004, since then it has covered just 19,250 miles from new. Finished in Seal Grey Metallic, with full black leather interior, it is highly specified and supplied with its original hardtop and optional hardtop stand. We are offering a rare opportunity to purchase a one owner low mileage original Carrera 2 manual cabriolet. 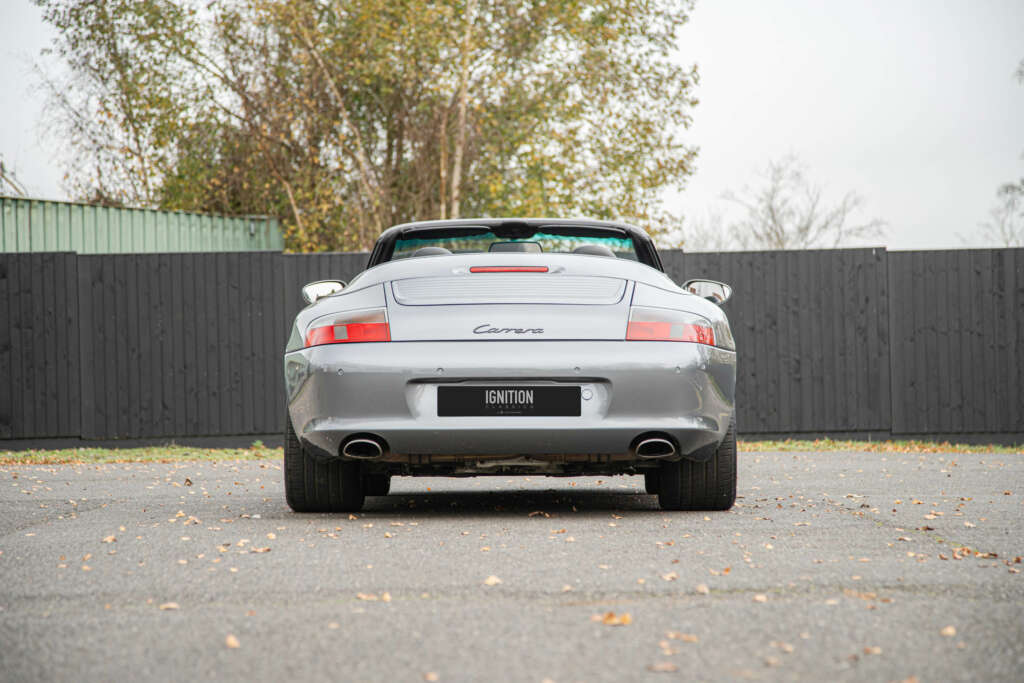 The Porsche 996 was unveiled in 1997, a complete redesign to supersede the 993 and was the first production 911 to switch to water cooling. This was seen as a radical departure from the air cooled 911 era that enthusiasts of the marque had loved. However, Porsche had been using water to assist cooling in their competition cars for several years already and won the 1998 Le Mans 24 hours outright with the new water-cooled GT1 911, cementing the technology for a new era of the Porsche 911.

The new 996 road car with a smaller capacity 3.4 litre engine, dynamically outperformed its predecessor in all departments, leading to universal acclaim from the press at the time.

Following the launch of the coupe, a cabriolet version was introduced the following year, which proved extremely popular because unlike previous air cooled cars, the electric roof folded out of sight when lowered, and also came with a detachable hardtop for the winter months.

Available in 2wd and 4wd, the series was facelifted in 2001, with many redesigned upgrades including the Turbo’s ‘teardrop’ headlamps, a revised interior and a larger 3.6 engine that produced 320PS. 0-60mph was now dispatched in 5 seconds before powering onto a top speed just shy of 180mph.

OUR THOUGHTS
Whilst new cars bristle with the latest technology and have the outright performance to match, unlike our roads, they have grown significantly in size too. Combine these factors, and rarely is the driver able to access, the true dynamics of these cars on our roads today, diluting the ultimate driving experience. The 996 however, by comparison, is compact, light and nimble, with impressive chassis dynamics, fantastic steering response, and strong real-world performance. We feel it successfully crosses that very fine line of the old and the new with efficient analogue controls, that certainly resonate with the generation they replaced, but are a huge step closer to the cars of today.

History has not been kind to the 996. However, we have been specialising in Porsche long enough to remember when people felt the same way about the 964, and you only had a pre -73 911 if you couldn’t afford a later variant. The term modern classic is a very fashionable cliché, but we feel the 996 is just on the cusp of being viable for consideration. This 996 passed our pre-sale inspection with flying colours including a perfect engine borescope inspection. As part of our sales preparation, for peace of mind, the car will be supplied fully serviced, and fitted with an uprated intermediate shaft bearing and rear main seal, to future proof the engine for its new custodian. 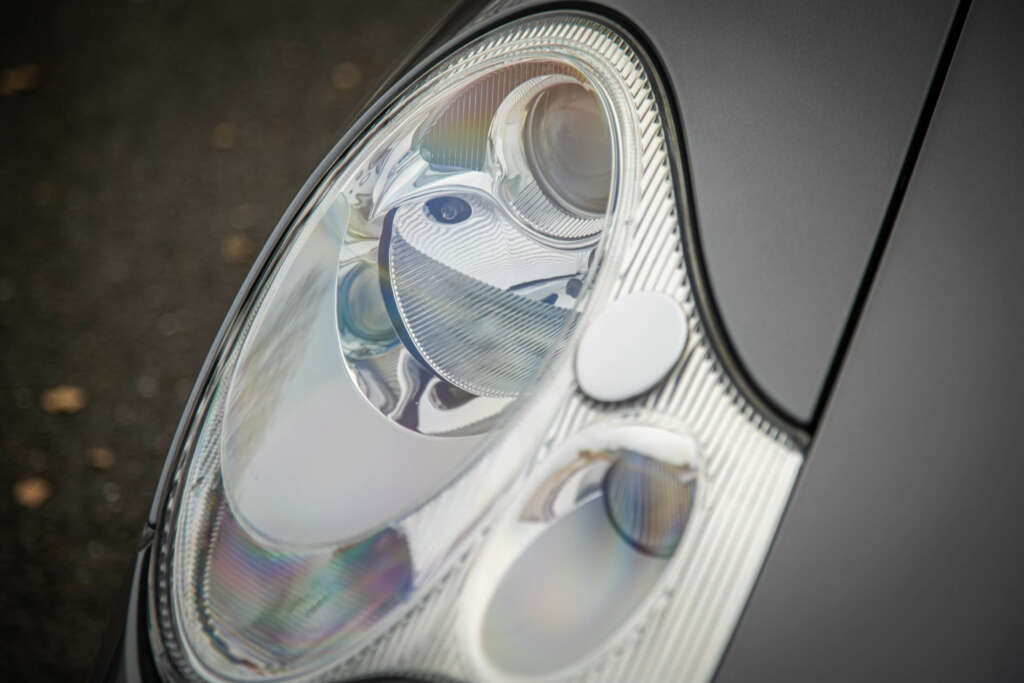 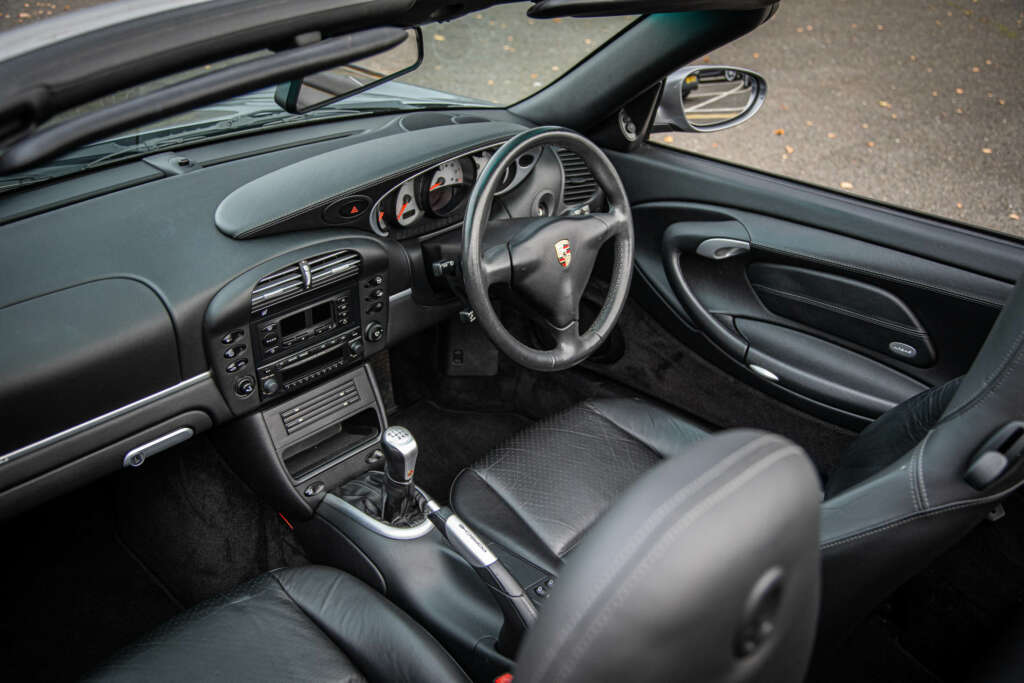