This Porsche GT3 is from the 1st series; Experts call him MK1. His base price was already enormous at DM 181,295 in the year 2000 and nevertheless he sold out within only 2 months. Instead of the planned 1350 were finally built 1868 copies. The GT3 has almost always been a race car tamed for public roads. Optically immediately visible on the modified front apron with additional plastic lip, as well as the newly designed side sills. The most striking feature is and remains the double-deck rear wing. The engine comes from the family of racing engines, such as 962 and 911 GT1 and therefore has a dry sump lubrication, Titanpleuel, an eight-bearing crankshaft, 3 valves per cylinder (2XEinlass 1XAuslass), adjustable intake camshafts and increased to 11.7: 1 compression.
The maximum speed was 7,800 1 / min, the maximum power at 265KW (360HP) at 7,200 1 / min. With a weight of just 1365 kg, this results in race car-related figures, such as an acceleration of 0 - 100 km / h in 4.8 seconds and a top speed of 302 km / h.
The power is transmitted via a 6-speed manual transmission and a limited slip differential to the rear axle.

That this effort was well worth it was impressively demonstrated by Walter Röhrl in 1999, when he rounded the Nürburgring Nordschleife in 7.56 min. Thus, the GT3 was the first production car, which defeated the green hell in less than 8 min.
That Walter Röhrl is one of the best rally and racing drivers, you do not have to explain, but even he can do no miracles with a bad car; drivers and sports equipment have to be at the highest level - like the GT3.

There are only a few sports cars with which you drive into the office during the week and at the weekend on the racetrack - the GT3, however, can easily do that.
Since the vehicle offered here has proven only 33,700 km, he is certainly also suitable as a collector's vehicle.
In the client's order 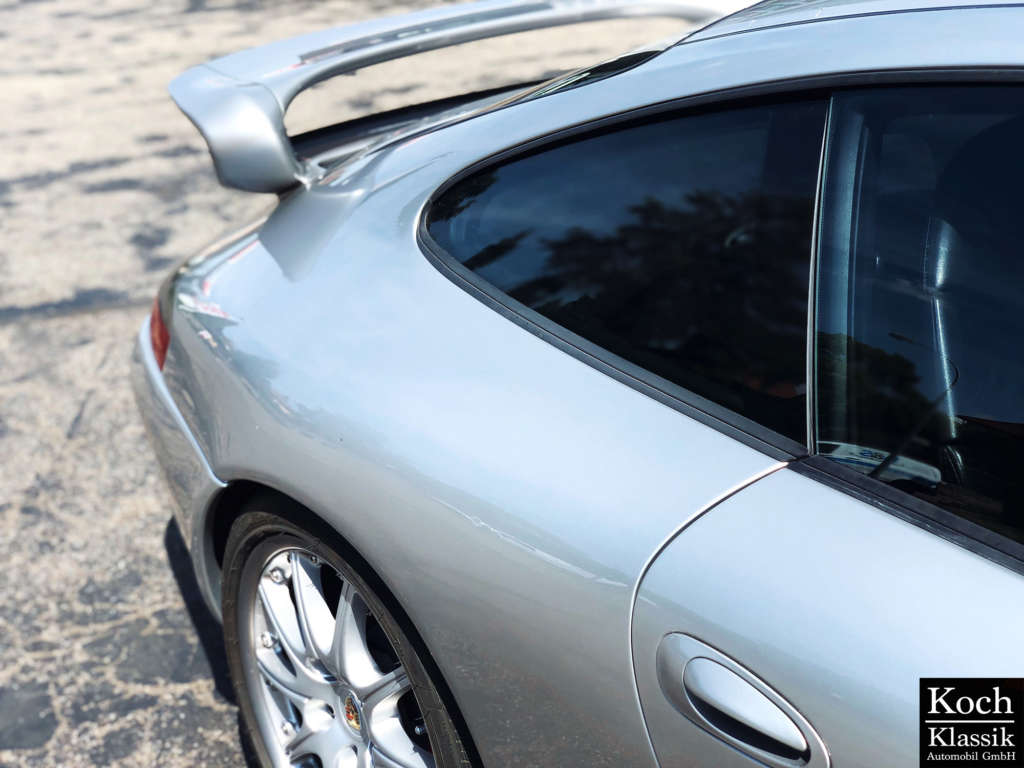 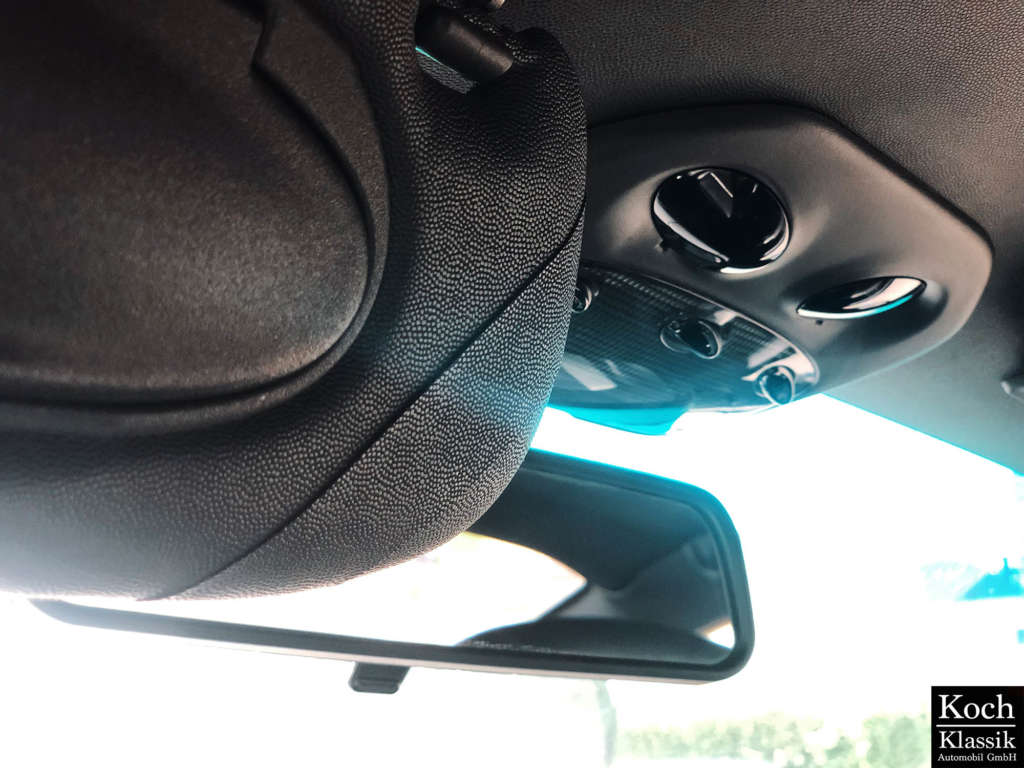